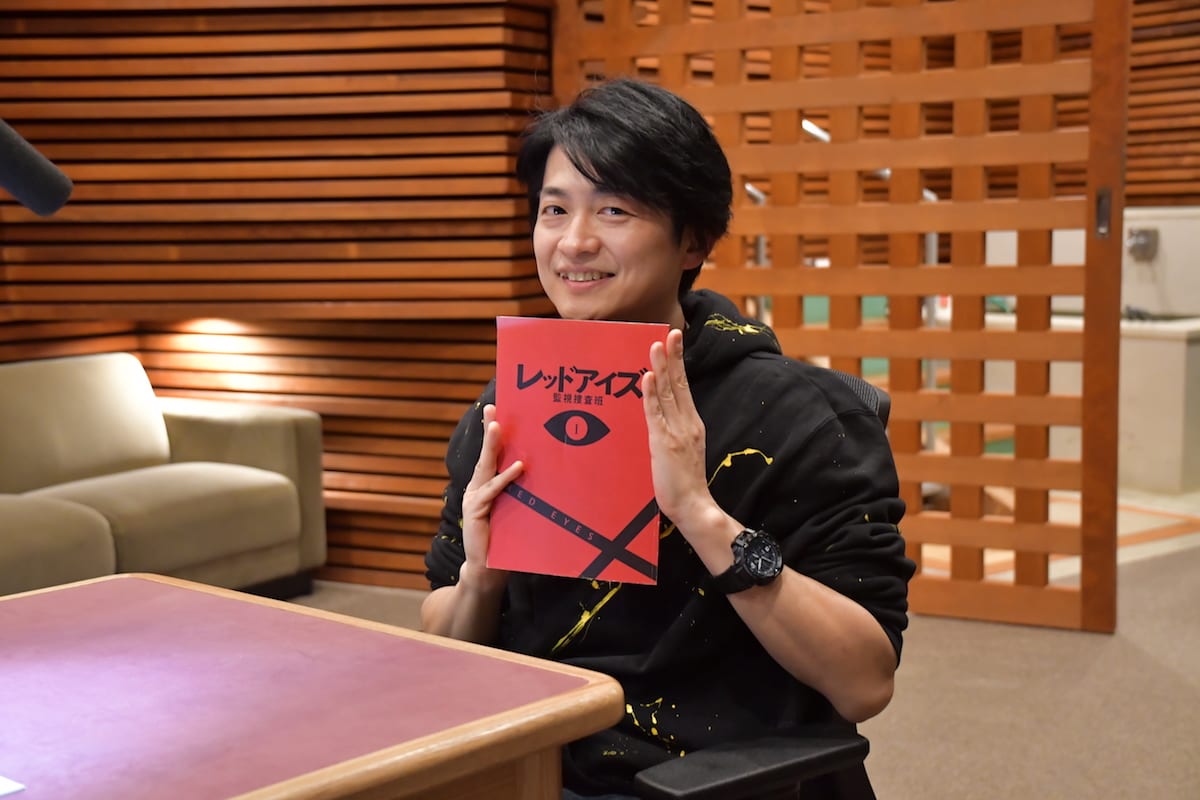 The anime industry in Japan is always busy. A major part of the industry comprises the voice actors. The voice actors go through vigorous training to excel in their job and give us a brilliant experience in anime. This brings us to one of the most popular voice actors in the industry at the time, Hiro Shimono (野 紘). The 41-year-old voice actor has made a remarkable impression among fans for his outstanding performances. His fan base loves him for his heartwarmingly cute nature and easily flustered personality. Even in the current situation of the pandemic, recordings need to continue to complete all projects on time. But, unfortunately, the fan-favorite voice actor, Hiro Shimono has been tested covid positive. He is widely popular, even overseas, for his roles in popular anime like Demon Slayer, Attack on Titan, The Devil is a Part-timer, and many more.

Hiro Shimono has a unique voice, which is one of the many voices that make him an absolute gem of the industry. He has successfully voiced many different types of characters ranging from absolutely goofy (Zenitsu Agatsuma in Demon Slayer) to completely charming (Shou Kurusu in Uta no Prince sama) to completely villainous (Dabi in My Hero Academia). Shimono is extremely popular among other voice actors as well due to his youthful nature. Many juniors look up to him but also feel friendly enough to tease him.

Hiro Shimono has been tested covid positive and we are more than sad to hear about it. Here is everything we know about the news.

The news was updated on July 2, 2021, on the official website of I’m Enterprise. The agency revealed that the same day Shimono had visited a medical institution and underwent a PCR test. Here, Hiro Shimono received a positive test for the new coronavirus. It was reported that medical treatment and follow-up will be carried out under the guidance of health centers and medical institutions.  I’m Enterprise further apologized for causing a great deal of inconvenience and worrying all the people concerned and their fans. The site concluded by saying that they will give top priority to the safety of actors, employees, and all concerned and will make sure to prevent infection and spread.

Hiro Shimono’s many fans took to Twitter to express their sympathetic feelings towards the situation and wish he gets well soon. However, given the recent updates, it does not look too severe. He is also undergoing treatment. The agency is also inspecting anyone who had contact with the voice actor before Hiro Shimono was tested covid positive. 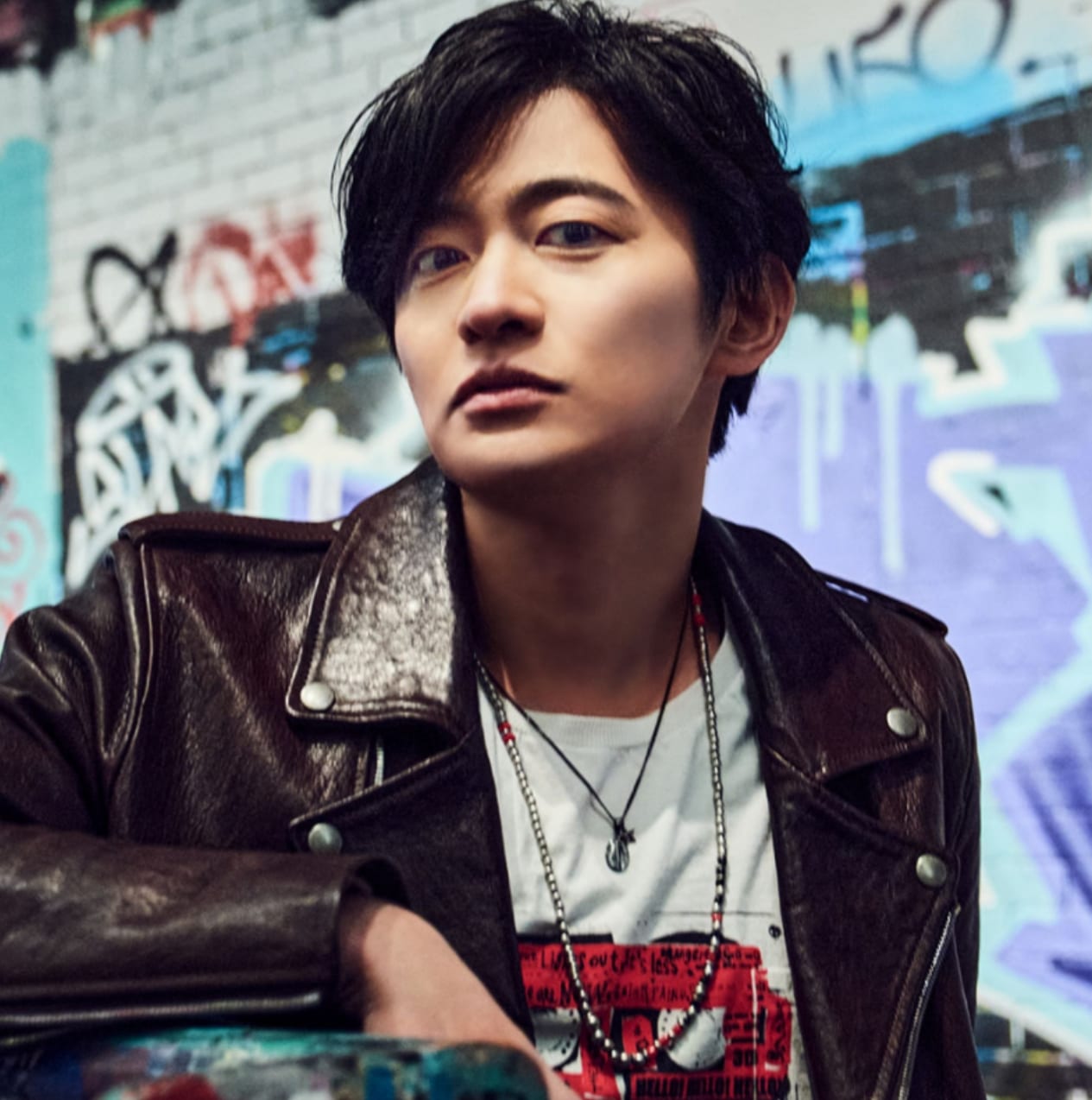 Hiro Shimono is a Japanese voice actor who debuted in 2001. He was born in Tokyo on 21 April 2021. The voice actor is affiliated with I’m Enterprise. While attending the Japan Narration Actors Institute, he auditioned and became a member of the agency. In addition to being a voice actor, he is also a very renowned singer. Before he debuted as a singer, he was widely popular for improvising songs on the spot. He released his first single, Real, back in 2016 and has been actively releasing many Japanese songs since which are available on his website for purchase. He was also cast as the lead actor in the 2019 live-action film, The Legend of Chronos Jaunter.

The voice actor is also very interactive with his fans and keeps them updated through his blogs. As a senior, he is very friendly and seen very close with junior voice actors like Yuki Kaji (Eren Yeager, Meliodas), Tatsuhisa (Ban, Draken), also Maya Uchida (Hiyori Iki, Rikka Takanashi). Due to his child-like nature, they admit that they forget he is a senior and teases him. Shimono has quite a likeness towards fried chicken and shows the outstanding ability to identify different fried chicken from different companies simply by stating them without looking. In fact, he even held the title of the ‘Best Karaage-nist’ for four years from 2012 to 2015. 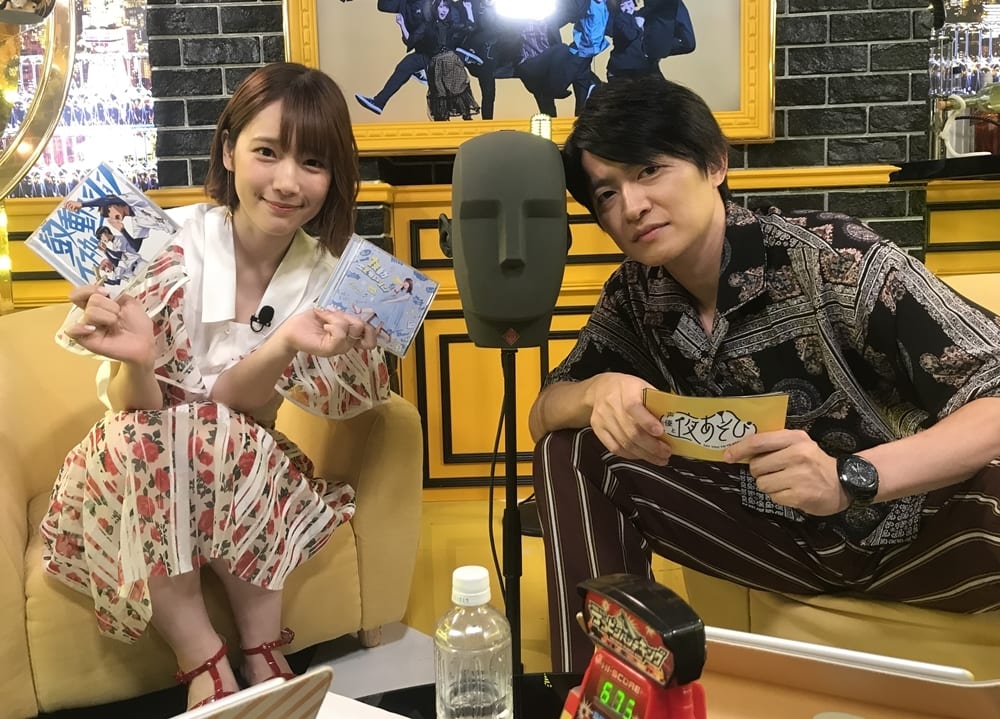 In 2021, Shimono Hiro has been tested covid positive and we have nothing but well wishes to give him. We hope he feels better after a lot of rest so that we can continue hearing him voice many more characters.