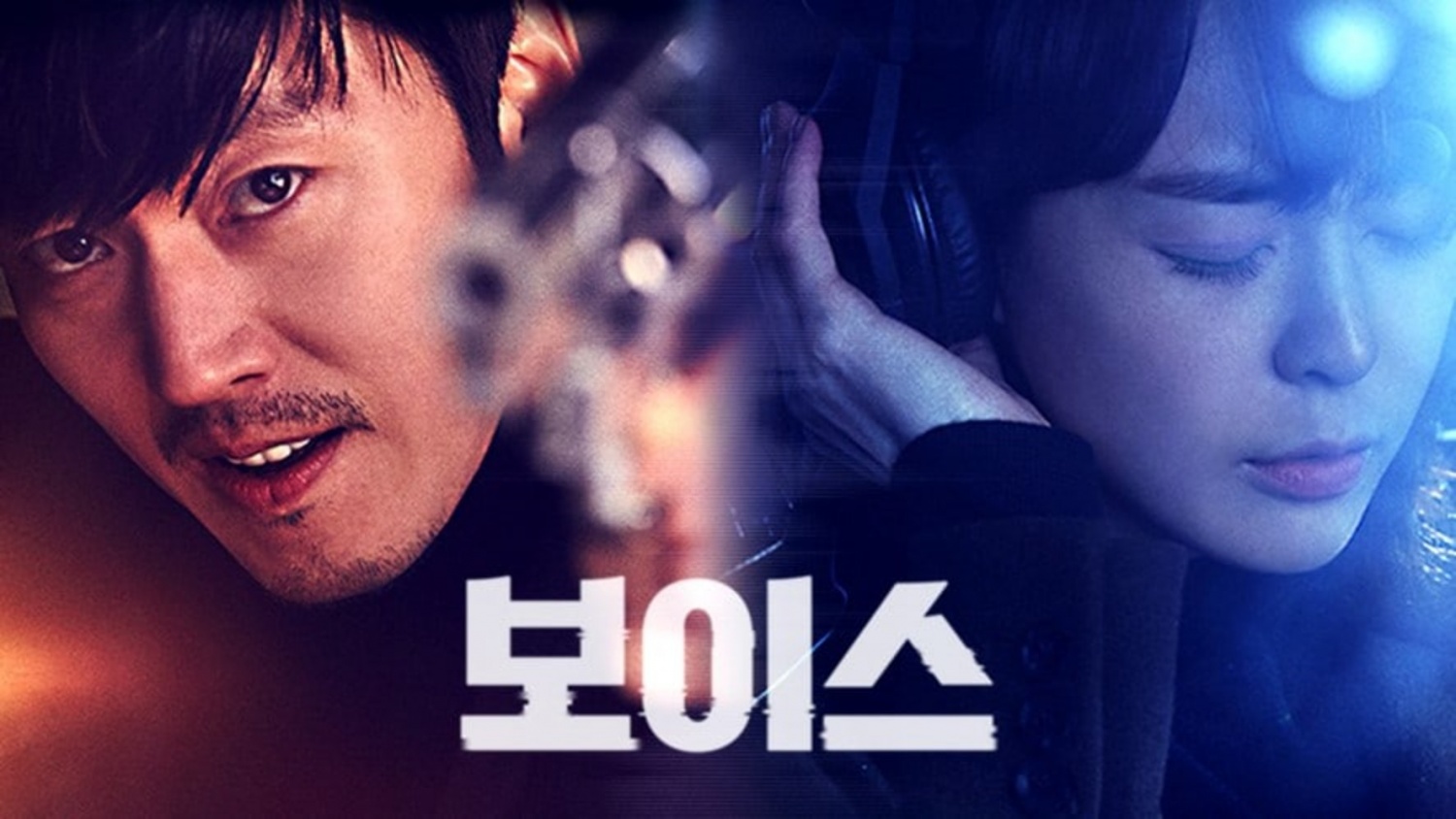 The Voice 4 is an Upcoming South Korean drama that is scheduled to release this year in 2021. Prior to this Voice had 3 more seasons which were tremendous hits and the production hence decided to move along with a season 4. The story follows the lives of 112 emergency call center employees, who on an emergency call stand ready to help others as they fight against crimes using the sounds that they hear.

In season 1 we saw the two main characters Moo Jin Hyeok and Kang Kwon Joo fighting against the serial killers. Moo Jin Hyeok is a popular detective who is filled with guilt and regret for not being able to save the life of his wife. Kang Kwin Joo is a professional voice profiler whose father was killed. The two main leads work together to solve the mysteries and to find the culprit who is behind the murder of their loved ones. 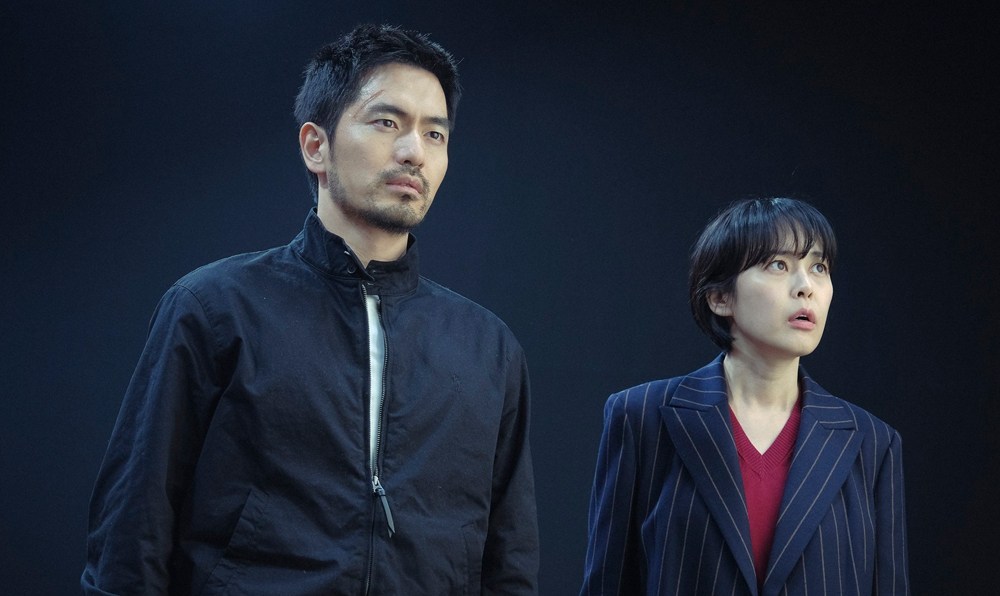 Voice aired from January 14th, 2017 to March 12th, 2017. Its every episode was filled with thrill and was approximately 60 mins in duration which aired every Saturday and Sunday on the OCN network. It had 16 episodes in total and was a huge hit across entire Asia. In 2017 it was one of the highest-rated dramas of Korean cable television history. It was even remade into a Thai remake and Japanese remake and even went on to air a special episode. In season 1 Lee Ha Na and Jang Hyuk were cast in lead roles under the direction of Kim Hong Seon.

In season 2 we get to see the character of Kang Kwon Joo back on screen using her special hearing power to save the lives of people. She works tirelessly using her A-rated hearing to help people and catch the culprits. In season 2 we see a new entry of a new character named Do Kang Woo, who is blessed with a unique talent of tapping into the mind of a criminal. He is a mysterious man who hides his pain, when he finds Kang Kwon Joo they both quickly form a team to chase out the most dangerous criminals of the city.

Season 2 of Voice had 12 episodes in total which aired on the OCN original network from 11th August 2018 to 16th September 2018. It is also popularly known as  Boiseu 2 and had Lee Na Ha and Lee Jin Wook in lead roles under the direction of Lee Seung young.

In season 3 we get to see the same cast as in season 2 that is Lee Na Ha playing the role of Kang Kwon Joo and Lee Jin Wook playing the role of Do Kang Woo. Season 3 of Voice is known as Voice 3 City Of Accomplices. In season 3 both Kang Kwoon Joo and Do Kang Woo deal with an international evil group that torments people via the web. The group is involved with the internets dark web and is hard to deal with or to be caught.

The genres of the season include thriller, mystery, psychological, detective, and investigation. It is also popularly known as Boiseu 3 with the direction under Nam Ki Hoon. Voice 3 has 16 episodes in total which aired from 11th May 2019 to 30th June 2019 on the original network OCN.

In Season 4 we’ll get to see Lee Na Ha again back on screen with her character Kang Kwon Joo. season 4 is a new installment to the voice series and will fight the new challenges to the current society.

As the cast of Voice 4, Lee Ha Na and Song Seung Heon have been confirmed for the show so far. The supporting cast details haven’t been released yet. Lee Ha Na will be seen playing the role of her famous character Kang Kwong Jo.

Lee Ha Na is a famous actor and songwriter. We have seen Lee Ha Na before on famous dramas like A piece of your mind, voice series, and Voice special.  Song Seung Hun is an actor, single, and model. He is an experienced actor and has a huge fan following, we know him from his famous dramas Autumn In My Heart and summer scent. His recent famous works include Black, Player, and wonderful nightmare. 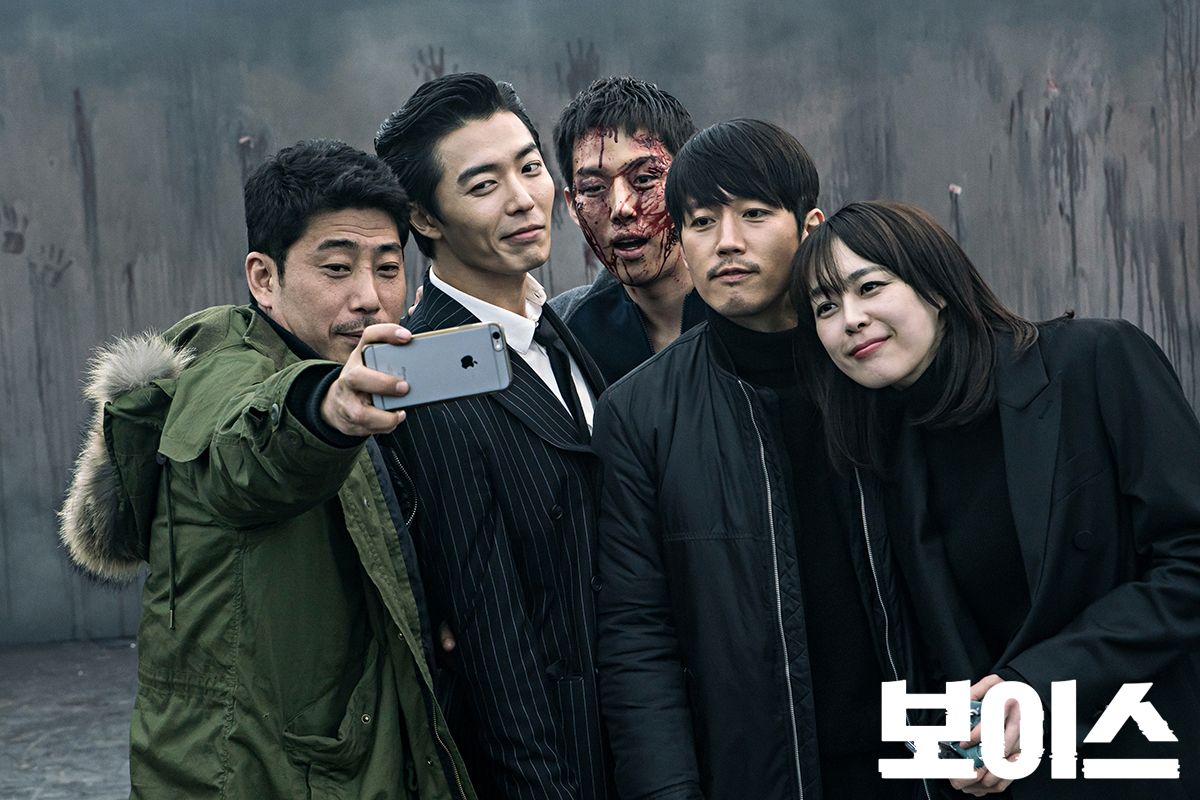 The fourth installment of the voice series is all set to release on 15th May 2021 and will air on its original network OCN every Saturday and Sunday. The series is also popularly known a Boiseu 4 and its genres include thriller, psychological, detective, and investigation.

The first two installments of the series which are voice and voice 2 are available on the global platform Netflix. Apart from that, it is always available on the original network OCN. Voice 4 will also air on the OCN network and is easily accessible there.