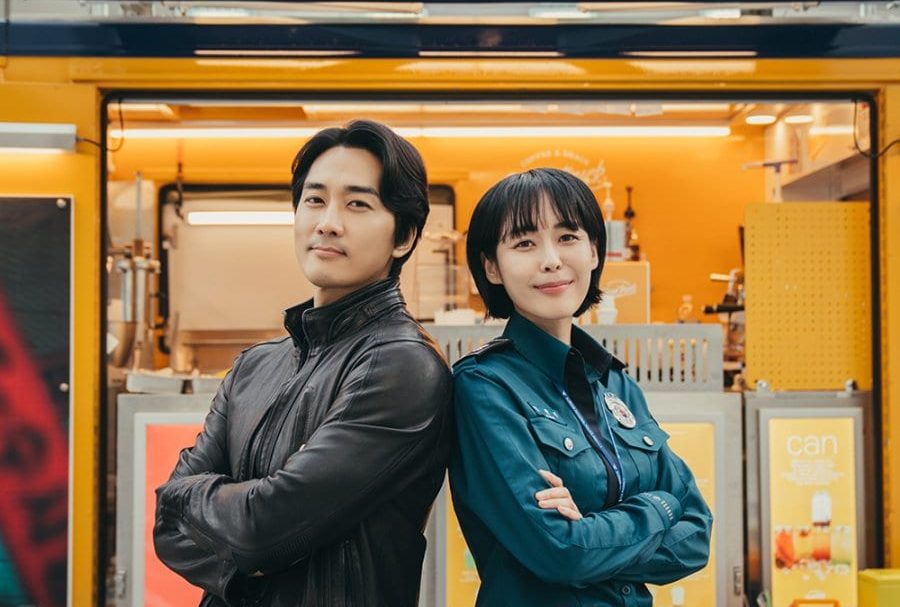 The upcoming episodes are becoming more dangerous for the Golden Time Team and Derek Joo. The circus man is playing a dangerous game. Will the team be able to catch Dong Bang-Min or not? Will the Sonang village members create problems for the Golden Time Team and police officers? The upcoming episode will start with Director Kang and Derek Joo reaching Dong Bang-Min’s house. However, they find him stabbed and called the ambulance. But, they also get a phone call from the Vimo police agency saying that Kwak Man-Taek came to the police station claiming himself to be the Circus Man. The present article is all about Voice 4 Episode 11 release date and preview.

The last episode gives a glimpse into the encounter between Director Kang and Dong Bang-Min. She identifies him after hearing his voice. They begin to fight. But, he is much stronger than her. On the other hand, Derek Joo and Chad are studying foreign cases wherein the killer changes their identity and body shape in multiple personality disorders for confusing the police officers. However, Derek Joo and Shim Dae-Shik come and save Director Kang when Bang-Min was supposed to kill her.

They arrested Bang-Min but have to release him later upon the influence of his grandfather. Furthermore, Bang Min does not have any consciousness of his other personalities and cannot state anything regarding his crimes. The grandfather is also not ready to believe the evilness of his grandchild and protecting him fully. Is he pretending, or does he really not know? The team begins to find solid evidence against him. At last, Derek Joo and Director Kang go to his house in search of him. However, they only saw him lying in a pool of blood after getting stabbed. 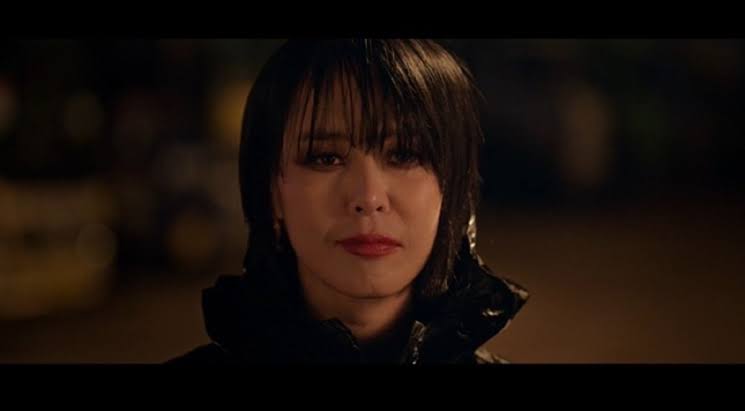 A glimpse into one of the scenes from Voice 4 (credit: tvN)

Also Read: Keith Urban Dating: Who Is The Australian Producer’s Girlfriend In 2021?

Voice 4 Episode 11 has got a short preview of one minute. In the preview, we see Yang Bo-Man calling Director Kang and Derek Joo, saying that Kwak Man-Taek is refusing to get questioned until and unless Director Kang and Derek Joo reach the police station. Meanwhile, they rush to the police station after hearing the same. Kwak Man-Taek is in custody and sitting silently. Police questioning begins for Kwak Man-Taek wherein someone asked him regarding any knowledge of the burial place of Su Ji. The preview also shows Dong Bang-Min threatening Dong Bang Heon Yup, asking him not to be sneaky by using the endearment Grandpa. Furthermore, Bang-Min asks him to tell the truth.

Dong Bang Heon Yup pulls some strings and calls prosecutor Gong Cheon-Sik. He asks the prosecutor to send someone back to the U.S. I guess they are talking about Derek Joo as he is creating some problems for Bang-Min. The prosecutor replies that he has to protect the Vimo Island. We also see in the preview that Director Kang and Derek Joo are listening to the conversation taking place between them. In another instant, the villagers from the Sonang village are riled up. One of them says to never let them set foot in their soil. Dong Bang Heon Yup riled up the villagers after he came to know police officers are coming for Bang-Min. So the villagers will go against the police officers in the next episode.

The preview also shows Bang-Min in the hospital after getting stabbed and saying to the nurse that the police officers must never suspect an innocent citizen. Then, we see Shim Dae-Shik calling someone and saying to pick a time and place. Director Kang went into identifying the voice profiling after getting a voice mail. It is shown she is in a forest and a boy is coming towards her. The boy is asking her for help wherein Director Kang asks him his identity. The boy asks, does she not remember him. She immediately opens her eyes in reality after getting to know something.