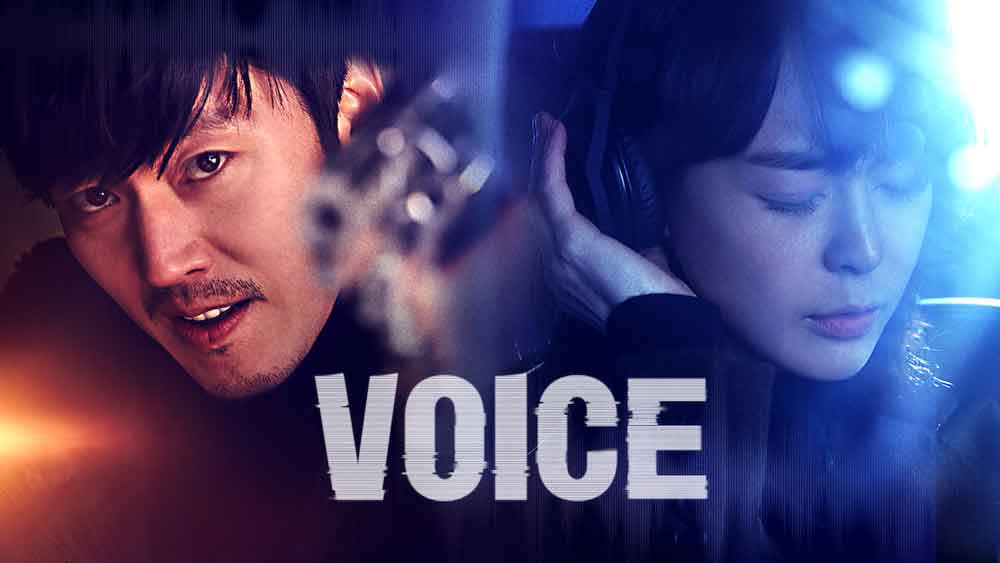 Korean Dramas rarely live up to more than one season. They have the habit of wrapping up everything in the only season, no matter the number of episodes. However, it is also becoming a trend in the Korean industry to produce more than one season if the audience likes the same. The Penthouse is one of the best examples. Well, there is another such Korean series that is moving past more than three seasons. Yes, Voice is soon making its way with the fourth season. Voice 4 has dropped new teasers, video teasers, and character stills recently as the show is scheduled for airing from next month.

The show is surely a hot one among the people with their previous three seasons. In fact, they hold the highest position in the ratings for the history of Korean cable television upon their airing. Now, the series is back again for solving brutal murders. The series revolves around Kang Kwon-Joo, who possesses a special ability with enhanced hearing. It takes place in the 112 emergency call center that uses its abilities for fighting against crime. In season 4 of voice, the appearance of another serial killer takes place wherein he also has the special capacity of enhanced hearing.

Voice 4 drops two new short teasers as the upcoming season is due for arrival soon. The first teaser depicts Kang Kwon Joo living through the past traumas, and the second teaser portrays the previous season’s three villains. Both the teasers are of sixteen seconds. The first season begins with Lee Hana as Kang Kwon-Joo, which seems to have the scars left from the previous seasons. We see some flashbacks in the teaser wherein we get a look into a confrontation of criminals by Lee Hana, along with her detectives mates from the three seasons, Jang Hyuk and Lee Jin-Wook, respectively. The trailer comes to an end with a crisis coming and Kang Kwon Joo coming back to her job. Furthermore, she calls out to the Golden Time team for mobilizing again.

In another teaser, we see some scenes portraying the past villains. One instance shows Park Byung-Eun saying, while sitting in a chair that he thinks, there is a price for paying for that ear. Another scene depicts Kwon Yul exclaiming the feeling has been a long time for him. In another scene, it shows Kim Jae-Wook handling a weapon and threatening someone, asking about their misbehave. The teaser too, ends like the other one, with Kwon Joo responding to a call. The caller says that there is an occurrence of a situation, and it is code zero. Kwon Joo requests her Golden Time team for mobilizing again. 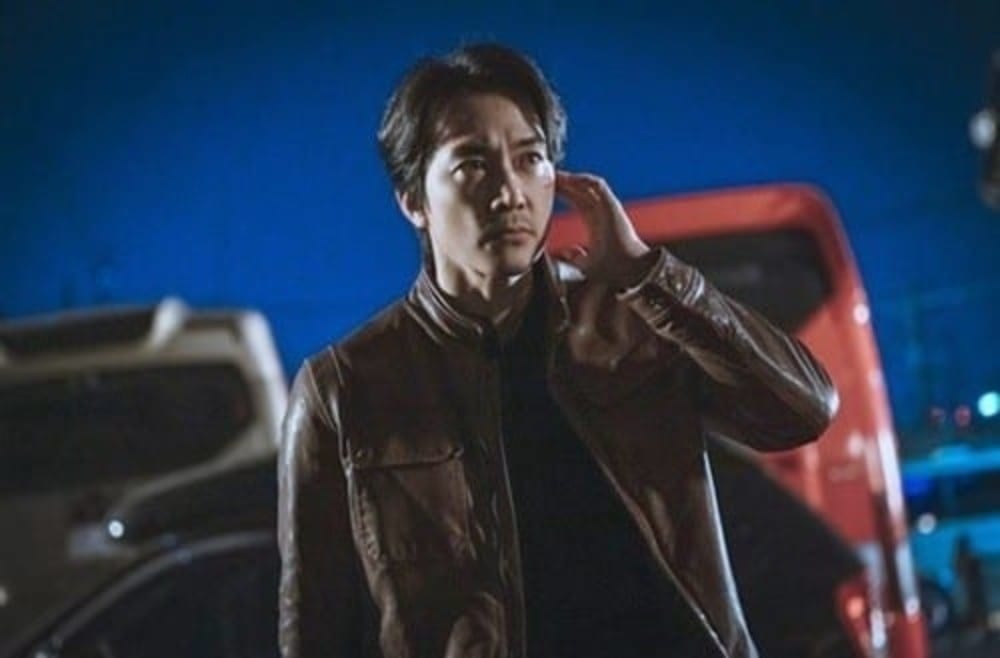 Voice 4 drops the latest stills for a new character joining in the upcoming season. The new cast is Song Seung-Heon in the role of Derek Jo. He will be playing the character of a new police detective coming from LAPD in the upcoming season. Seung-Hoon will be very strict in nature and have high principles that believe in going by the law. Compromises are not for him, and he does not believe in them. His primary concern in any scene is for protecting and rescuing those alive. He also does not rest once he made up his mind to catch the perpetrators. In one character stills, he is searching for something with a torch and gun in his hand. It seems that he also found something interesting. At another character stills, he gets seen with three other persons. From the looks, it seems that he and another detective is arguing about something.

Voice 4 has got a new tagline for the latest upcoming season in the next month. The Time of Reckoning is the new tagline for the series. We see our favourite leading character and voice profiler from the previous seasons, Kang Kwon-Joo. The story takes place in the emergency call center just like the previous seasons, wherein reporting of various crimes take place. Now, the main tasks of the team are to catch the culprits by racing against time and completing the same within the golden time. However, a new villain with the same capacity as the Kwon-Joo will appear in the new season.