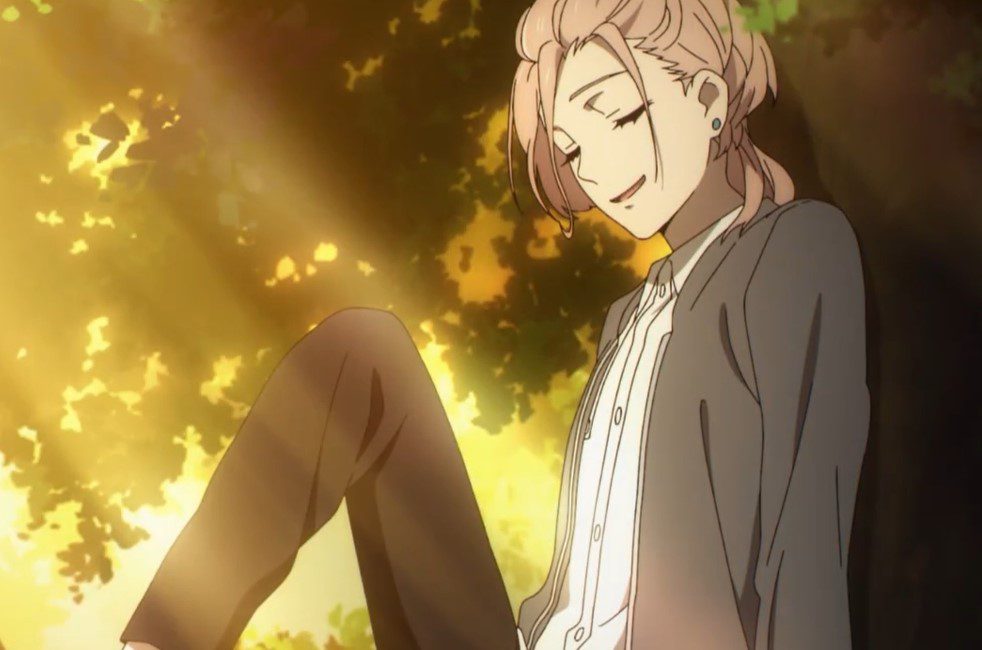 The mystery behind Ange Yuki’s vampire form begins with Visual Prison Episode 4, with Yuki composing a new form while playing the piano. Pannya visited Yuki and tried to tell him something but Yuki couldn’t understand since Pannya is like a pet. Visual Prison Episode 4 reveals the mysterious life of vampires and idol crews. From the latest Visual Prison Episode, Yuki tries a new song, but Pannya tries to signal him, and he has no clues what is happening. After that song, Yuki hears someone singing his song and wonders who that person is. In the meantime, Yuki looked by the window, checking who was signing his song.

A person appeared on the tree, and Yuki noticed that and realized that Pannya was signaling him that person. Yuki asks the person who he is, but he hears the voice telling him, let’s sing. That person wonders if Yuki is a composer and asks about the song if it is finished. But Yuki told that person that the song was not ready. That person likes Yuki’s songs and jumps from the tree. Yuki catches that person, but he wants to know the name. That person reveals that he is Robin, and Yuki also tells him his name.

Robin suggests becoming best friends. The two head to meet with the others and meet with Eve. Eve is surprised to see another guest since she knows that a person who came has to stay for a few days. But Pannya seems not to like Robin. Robi greets Eve, revealing that he comes from Londo and he is Yuki’s friend. Eve wonders how Yuki got a friend from London. Eve is surprised to see a talkative boy, and Eve talks about eating food. Yuki learns that they come from different cultures.

Inside the house, Eve treated them to a special dessert and took Yuki to a private place. Pannya is still angry at Robin since he smells something different about Robin. Eve reminds Yuki about bringing humans inside the vampire territory. She also adds that she smelled that Robin is human, and Pannya also smelled that too. Eve reminds Yuki about breaking the Scarlet Vampire’s rules. Yuki accepts and explains that Robin told him that he has no place to stay. Robin had no clues to what was happening in the house and continued to eat his food since English people never mind about others’ house rules and culture. 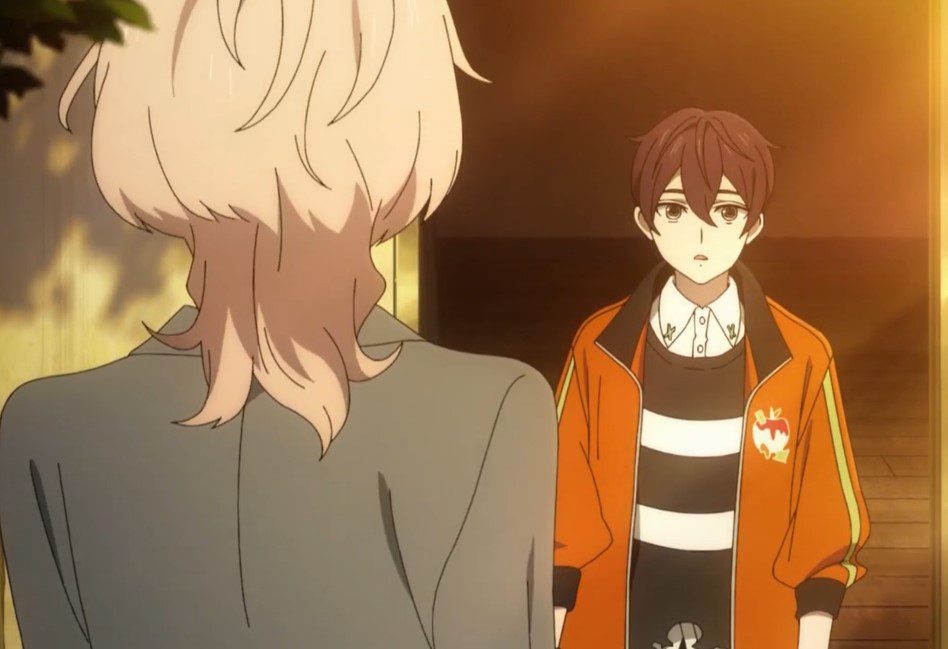 Eve is surprised that Robin feels comfortable in a stranger’s house, and he is not even scared. She adds that they don’t have a choice, and Gil arrives, asking the two what they are saying. Robin saw Gil and asked if he was another roommate of Yuki. Yuki is surprised since he knows that Gil is the house owner, and Robin misunderstands things. Gil looks at him and asks if he is Robin Laffite. Yuki wonders how the two know each other.

Gil reveals that Robin is known as the vocalist with the voice of an Angel. Robin is famous, and people know who he is in the classical music world. Robin reveals that it ended when he was young. Gil wonders why Robin is her, and Robin reveals that he just visited them. But that makes Gil angry, and he sends the two outside. Robin talked about Gil when they were outside, asking if Gil was a model or a movie star. Yuki is surprised to hear that Robin will get a hotel. But Robin said he had nowhere to stay.

Visual Prison Episode 4 will be released on 29 October 2021. Yuki learns that Robin was saying he was looking for a hotel or place to rent. Robin is excited to befriend Yuki. The two talked about the melody they did earlier and began to hym together. Yuki also met Saga and Mist, who wanted to behead him, but they let him free. Robin suggests joining the Visual Prison. Let’s look at Visual Prison Episode 4 official details and other latest news. 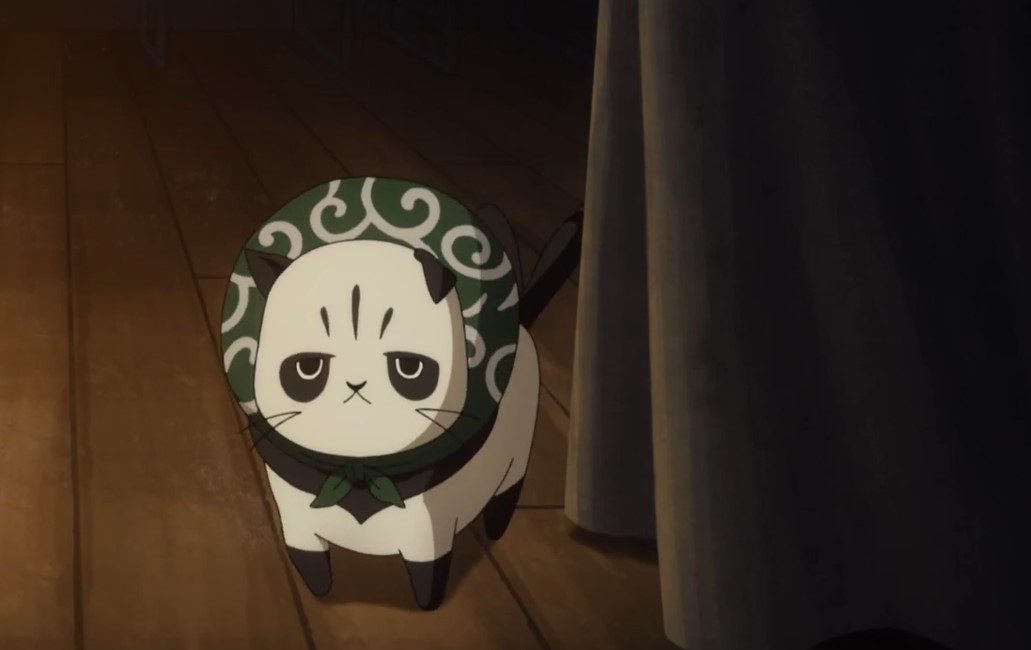