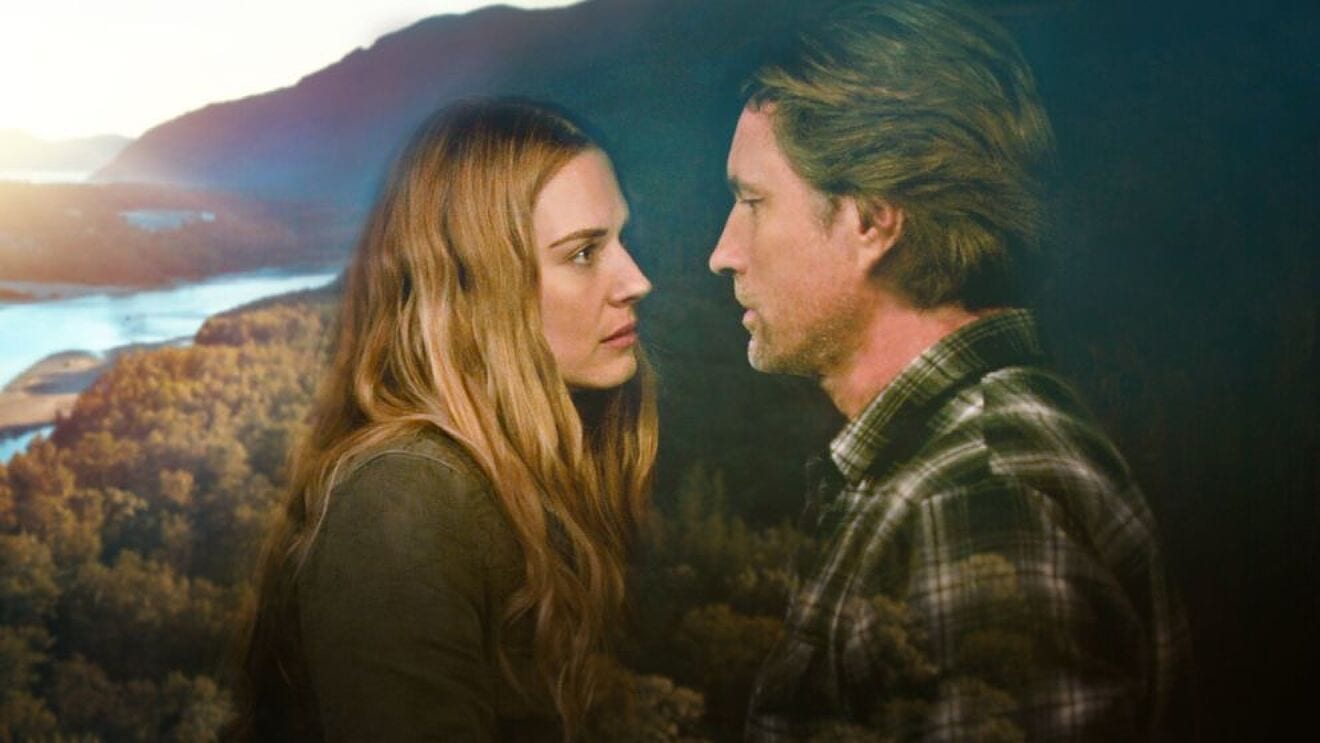 Virgin River Season 3 has finally premiered on Netflix, and today we will be getting its ending explained. This show follows the story of a woman named Melinda “Mel” Monroe. She was at an all-time low after the death of her husband and child. So, when Mel sees an advertisement for a midwife at a Nursing Home, she decides to give it a try. Mel was a nurse in Los Angeles who moved to a town in Northern California named Virgin River. While initially, she believes that a small town like that would bring her peace, it is hard to adjust for Mel. But as she starts living in the town, Mel gets closer to a bartender named Jack. So, much so that the main plot of Virgin River Season 3 revolves around them wanting to move in with each other and start a family.

At the end of Virgin River Season 2, we saw that someone at the bar shot Jack. The mystery is still in question as to who really shot Jack. The suspicions are towards Brady, but that could hardly be the case considering how his plotline has been moving. Brady used to be a bad person and even sold drugs. But now that he had fallen in love with Jack’s sister, Brie, he had decided to turn the leaf over. He made his work legit and was headed towards a decent life. But circumstantial evidence points towards Brady as the suspect. So, as we reach the final moments of the season, he has been arrested by the police. But it hardly seems to be the end of that storyline. 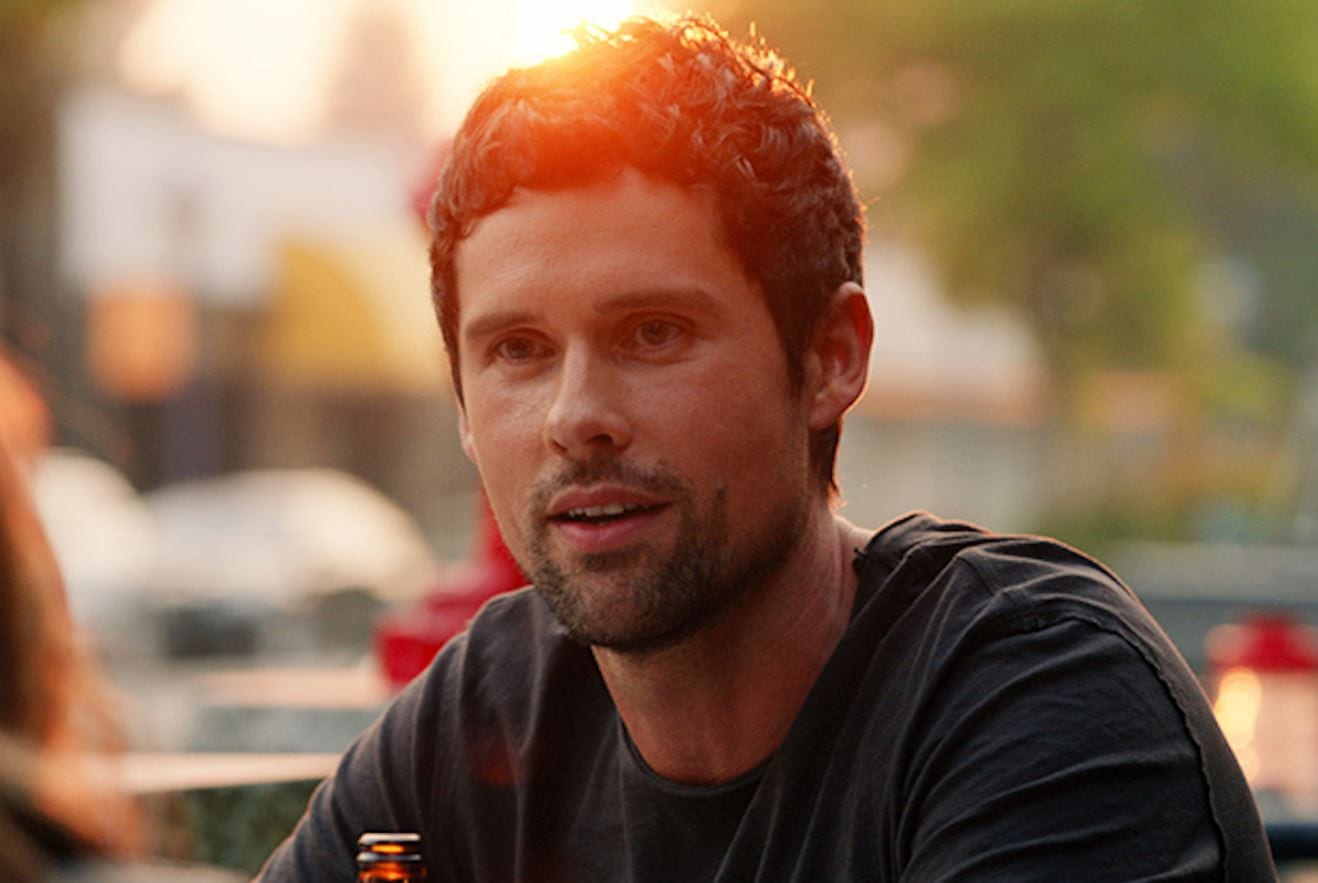 Events Leading Up To The End Of Virgin River Season 3

The season finale began 10 days after Hope got in an accident. She now had internal bleeding and had to be put under a medically induced comatose state. Elsewhere, Brie opens up to Mel as she tells her about her aspiration to leave the town and start fresh. During this conversation, Brie tells Mel about the time when she got raped, which eventually led to her miscarriage. In the meantime, Brady had been approached by Calvin to get back into the drug business. But after rejecting it, Brady goes to Brie to ask her to stay. They both spend some time together, after which the police arrests Brady.

During the episode, we even witness Preacher getting drugged. Connie comes to meet Preacher, telling him how Paige wants to turn herself in. But before this, she wants to see Christopher. When Preacher finally decides to take her to him, Preacher collapses. Most likely, he was drugged as Connie looked unbothered. Christopher is taken back to his home with a Pizza when we see Paige’s ex-husband Vince waiting for them. And lastly, Doc’s life will seemingly become more complicated as his grandson from Seattle has come to find him. 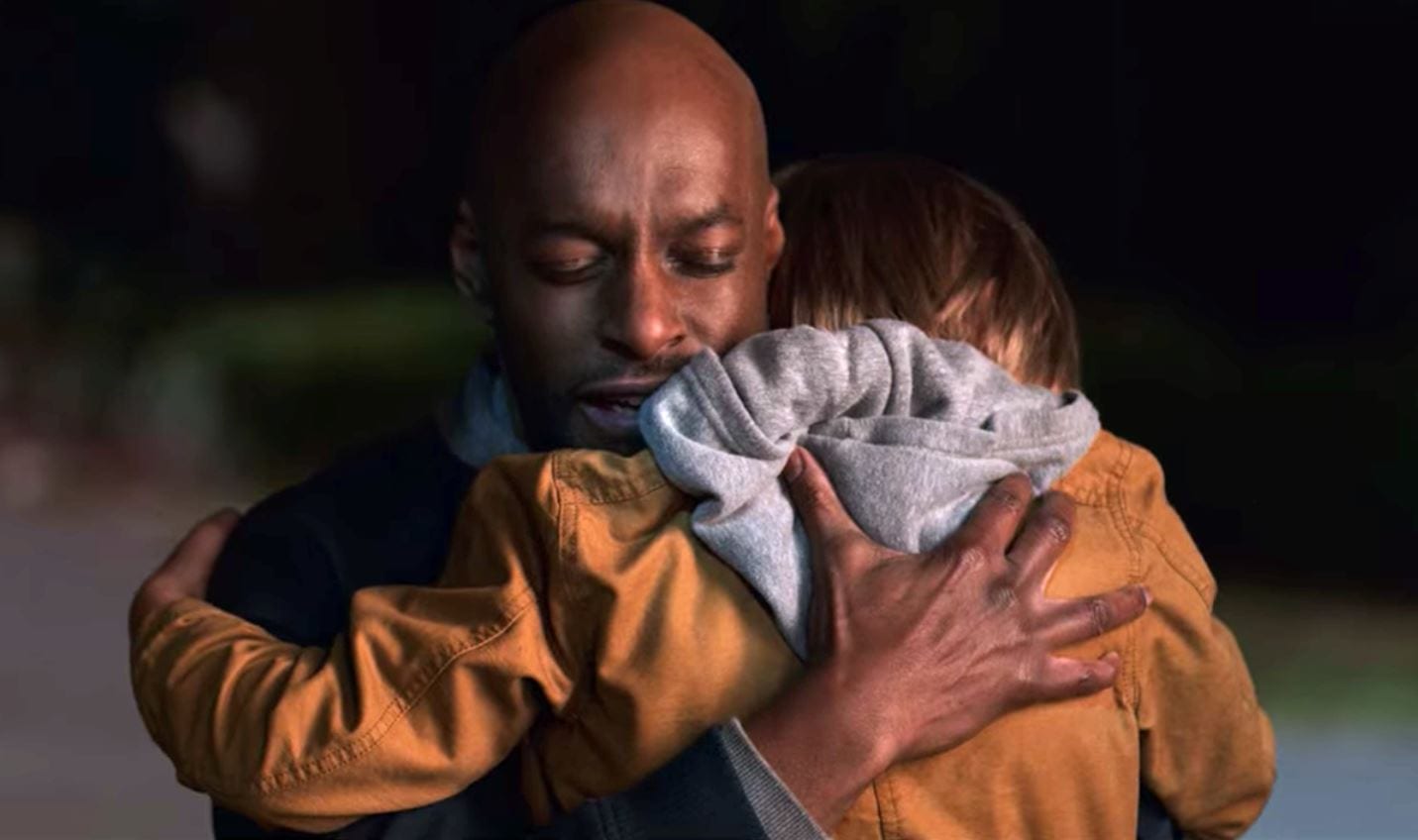 In this episode, we see that Mel is now pregnant. She gets herself a pregnancy test that shows a positive result. Nevertheless, Jack is not aware of it. Jack, who had gotten update’s on Hope’s condition, forwards the same to Mel. During this, Jack arranges a night in together with Mel. Later, he heads off to his work, where he asked the Preacher to be his best man. Why? Because Jack was planning to propose to Melinda.

By the end of the episode, when Jack and Mel have their moment, Jack proposes to Mel. He was in love with her and wanted to spend the rest of his life with her. But that’s when Mel drops the bomb on him. She was pregnant! Jack was not agitated this time, as he was all-in to have a family with Mel. But it was hardly a moment to rejoice, as Mel was not sure if Jack is the father or not. This was quite shocking news to all of us. And more on this will only be revealed in the next season of Virgin River on Netflix. 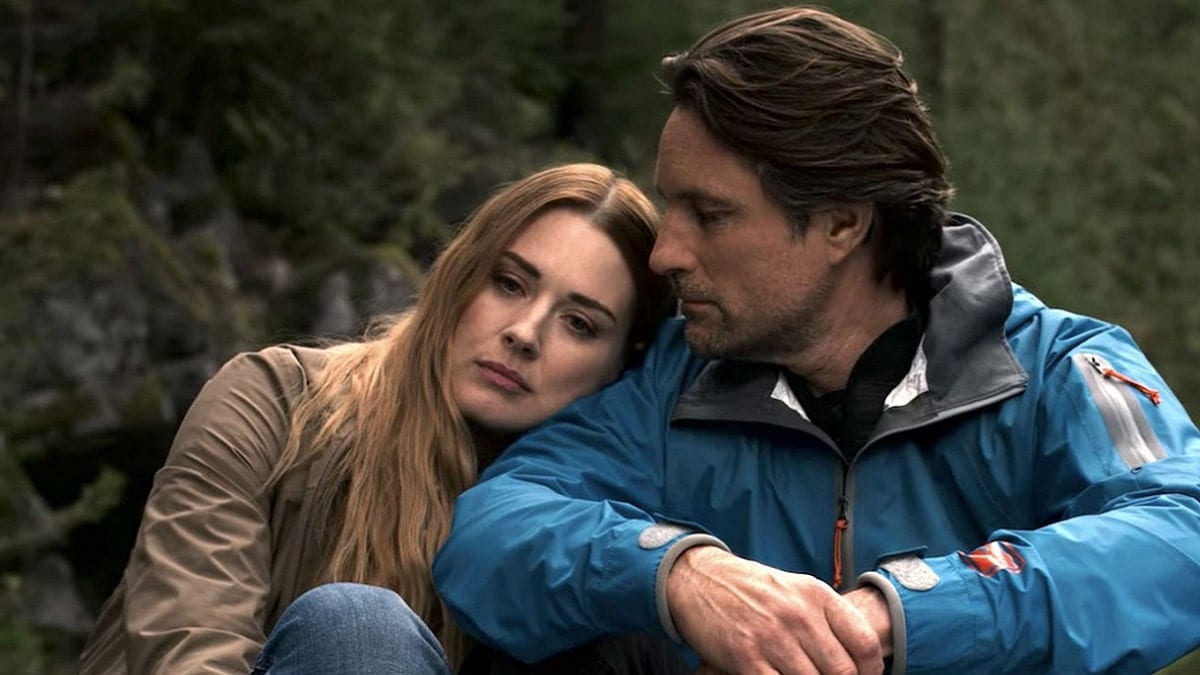 Fret now, as we will get this ending explained for you. If you all remember, Melinda had her embryos saved up at a hospital when she was with Mark. So, the chances are that when Jack and Mel had split, Mel may have gone through the procedure to make herself pregnant. But given the timing of several events throughout the season, the baby’s father could either be Jack, or Mel’s late husband, Mark.