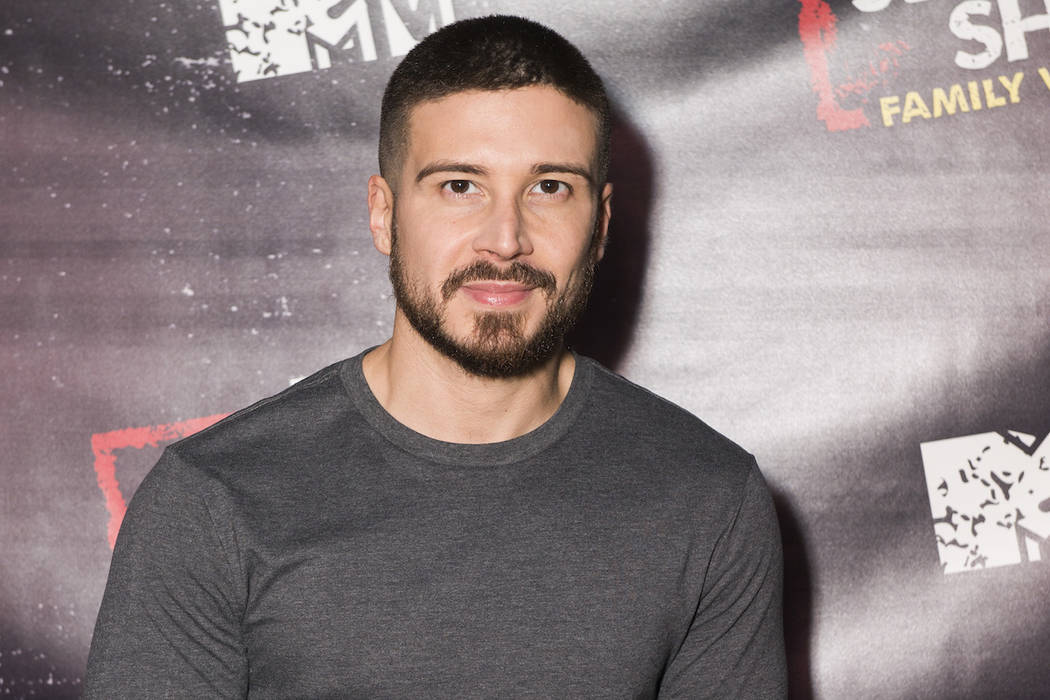 Who is Vinny Guadagnino? How much is the star worth? Whom has he dated, and what is his backstory? Vincent J. Guadagnino, more popularly known as Vinny Guadagnino, Keto Guido, Vinny G, Vin is a 33-year-old reality television star from the United States who is best known for his role on MTV’s ‘Jersey Shore’. Apart from Jersey Shore, Vinny has starred in a multitude of reality television shows like ‘Revenge Prank’, ‘Double Shot at Love’, ‘The Show with Vinny’ to name a few.

Apart from working in the entertainment industry, Vinny Guadagnino has also authored the two books, ‘Control the Crazy’ with co-author Samantha Rose and ‘The Keto Guido Cookbook: Delicious Recipes to Get Healthy and Look Great”. Vinny, who is a television star, author with a passion for fitness, and a philanthropist, is practically perfect. He is plenty popular, with 3.9 million followers on Instagram all going crazy after him.

Scroll down to know everything there is to know about the Cassanova. 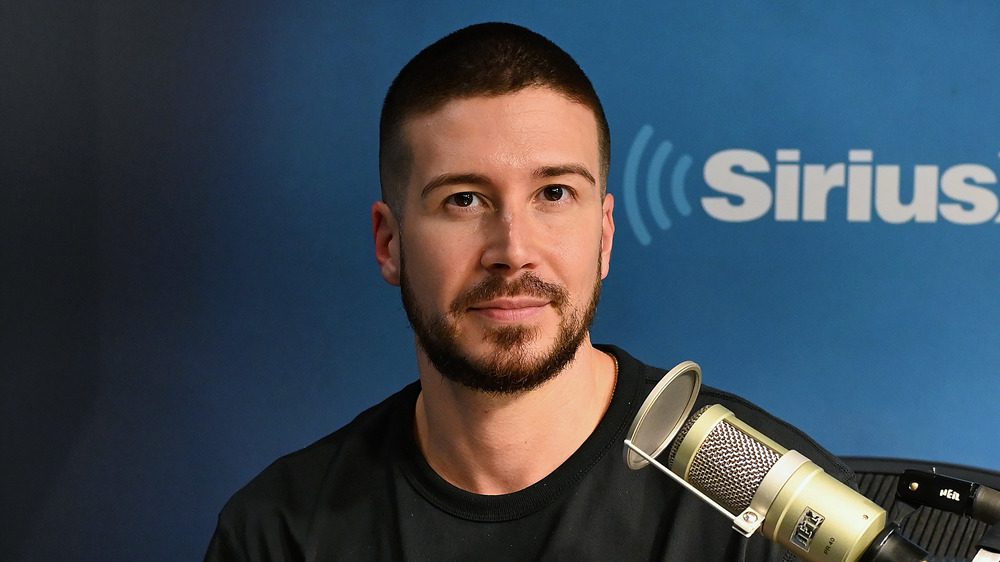 Vinny Guadagnino has a total net worth of 5 million dollars. Vincent being a reality TV Star, has appeared on a number of series, including “The Show with Vinny,” “90210,” “Vinny & Ma Eat America,” “The Great Food Truck Race,” and “The Hard Times of RJ Berger,” which have all contributed to his fortune. Due to his popularity, Vinny’s net worth has risen from $3 million to $5 million in just a single year. As per reports, Vinny used to earn a whopping $90,000 for every episode of ‘Jersey shore’.

‘The Jersey Shore’ star is currently appearing on television for Season 3 of ‘Double Shot at Love’ and is reportedly single. There are speculations that he might be interested in the contestants and will be in a relationship at the end of the show. However, as of now, the star is not in any relationship.

Also read: Who Is Pauly D Dating? All About The Jersey Shore Star’s Love Interest

As per our knowledge of Vinny’s relationship goes, we can conclude that he has had his fair share of relationships. Our earliest reports on Vinny’s relationships are the casual hook-ups he had during his appearance on ‘Jersey Shore’. In Season 2 of the program, he began dating co-star Angelina Pivarnick. He also hooked up with Nicole “Snooki” Polizzi during the show. After meeting Romanian model Ramona Nitu, he started dating her during the 2nd season of the show. He was into her, but when she ghosted him on a date, it all came to a standstill.

In 2012, Guadagnino dated Maxim model Melanie Iglesias for two years. It came to an end when Melanie took to Twitter to claim that Vinny had cheated on her. To add to the intrigue, Guadagnino’s mother chimed in with a statement that Iglesias was “immature” for coming out to the public about the couple’s private fiasco. She also stated that no one under the age of 25 should be in a serious relationship. Iglesias is now pursuing a career in the music industry. 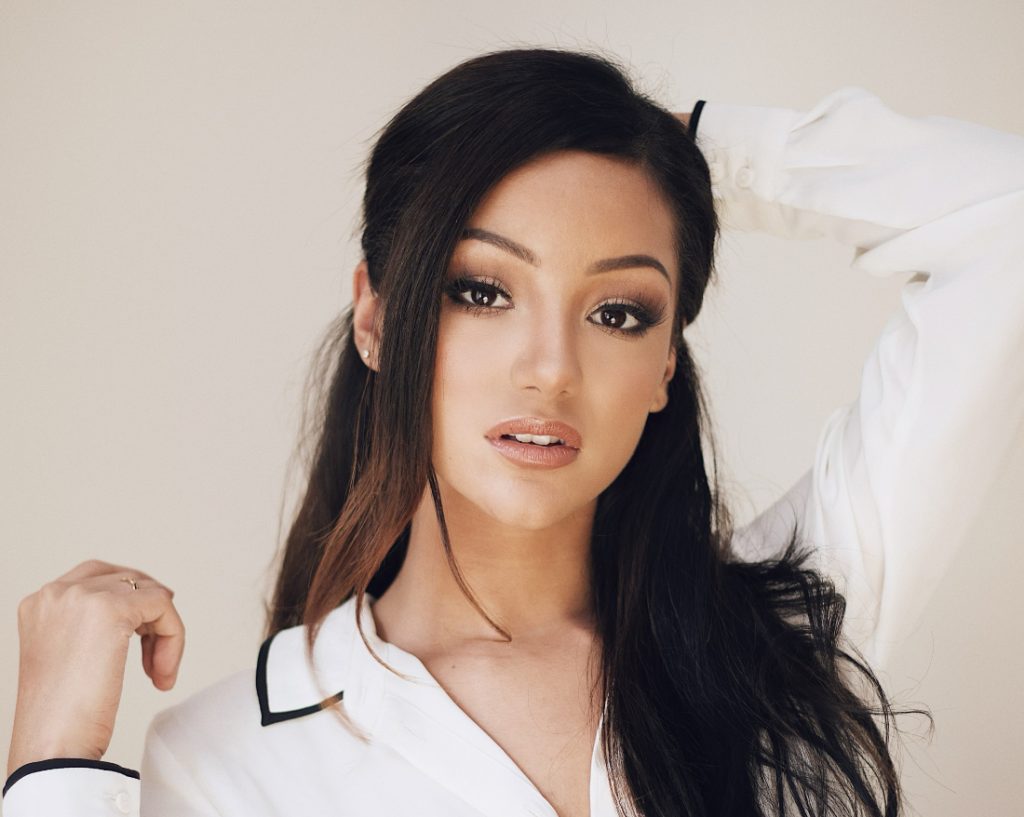 In 2017, model Elicea Shyann broke up with Vinny as he cheated on her with contestants from ‘Jersy Shore: Family vacation’. She publicly slammed Guadagnino and the program when episodes showed him flirting with other women, leading to his eventual betrayal. Her now-deleted Twitter tirade chastised viewers of the show for finding pleasure in other people’s suffering. 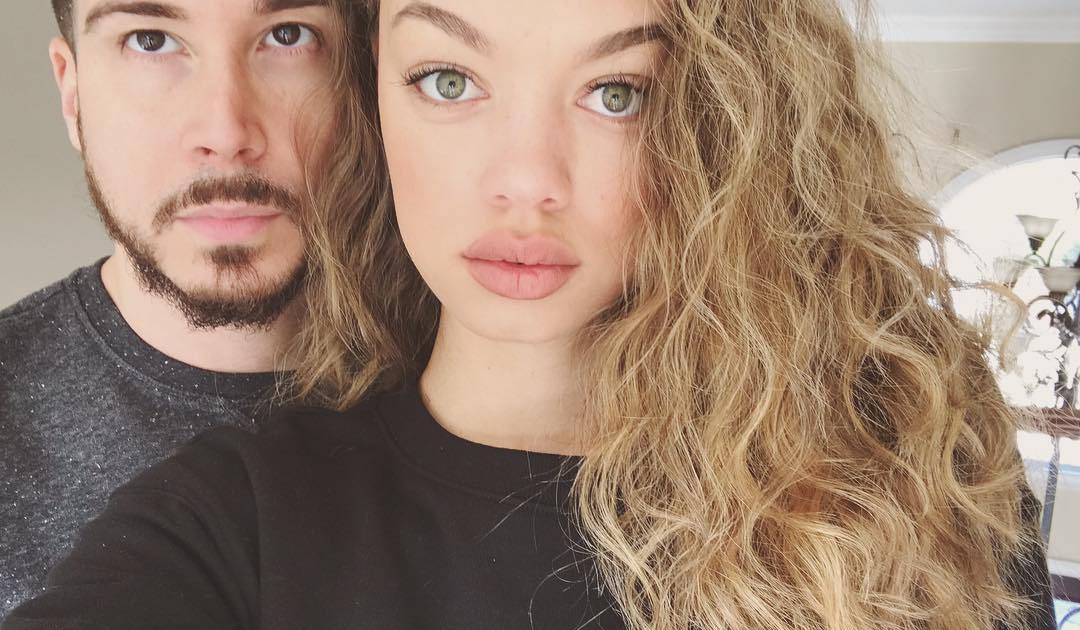 In 2019, during season 1 of ‘Double Shot at love’, Contestant Alysse Joyner and Vinny were known to have strong feelings for each other.  However, the two couldn’t see each other in private so as to avoid spoiling the show’s finale for viewers. He stated that their affections for each other had faded over that period. Joyner, on the other hand, presented a different story. She posted her side of the story on Twitter, stating Guadagnino wouldn’t respond to her texts, but she subsequently discovered he was texting another competitor from the program, Maria Elizondo. 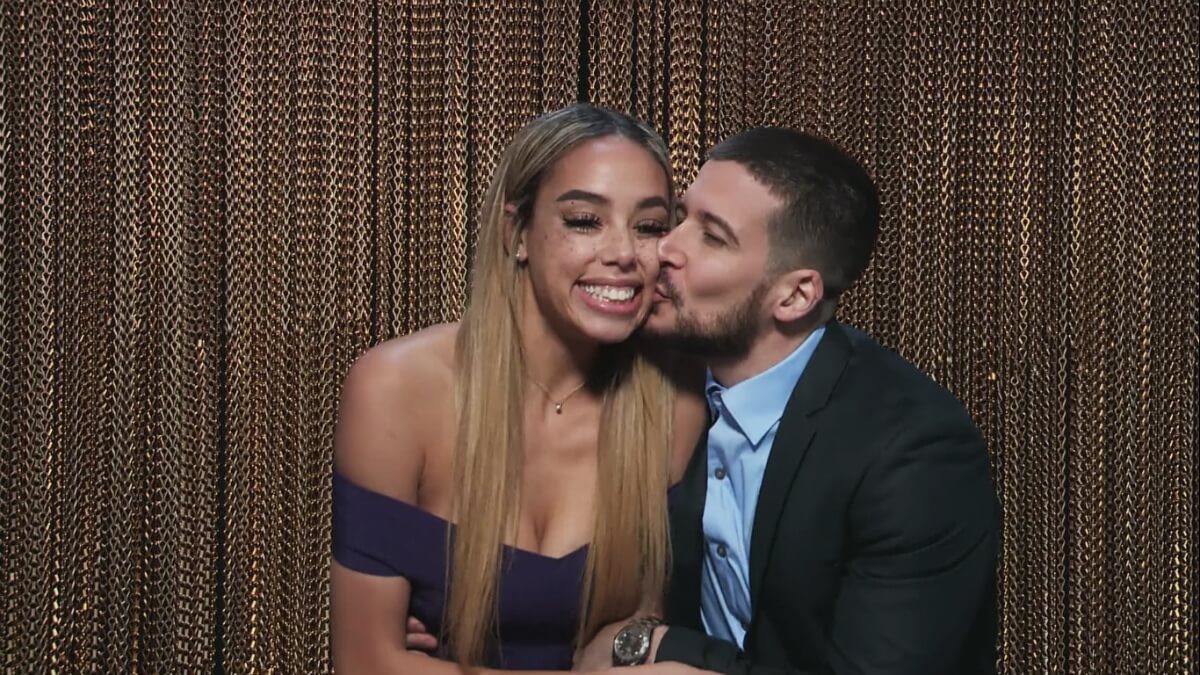 Maria and Vinny reunited during season 2 of ‘Double Shot at Love’ but couldn’t last long. As of now, are simply friends. Only recently, in 2020, Vinny was rumored to have a thing going on with Francesca Farago as the two were spotted hanging out multiple times and also exchanging flirty comments on the gram. However, Farago is now in a relationship with Demi Sims which means that whatever chemistry Vinny and Farago shared has now certainly come to an end.

Twenty female participants compete in an exciting challenge to make DJs Pauly D and Vinny Guadagnino fall in love with them. Currently, season 3 of the show is being aired on MTV, with the next episode being released on October 14, 2021. 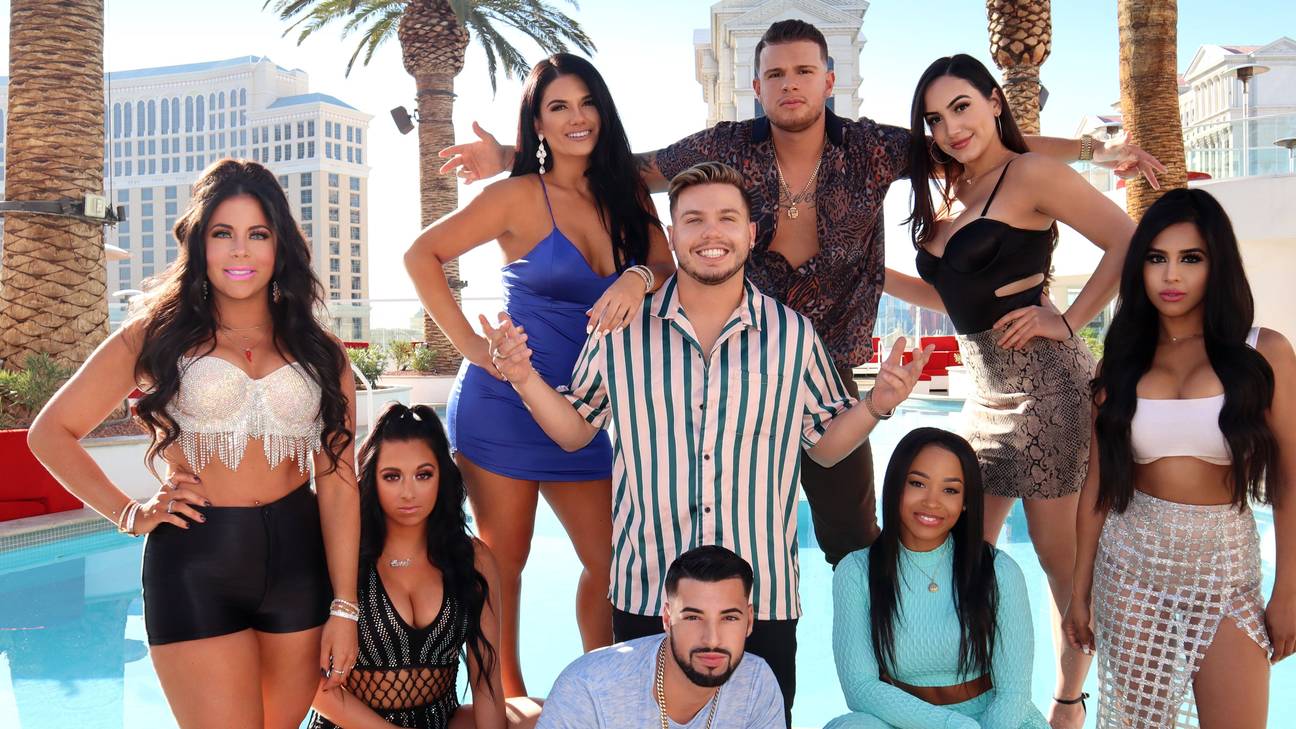