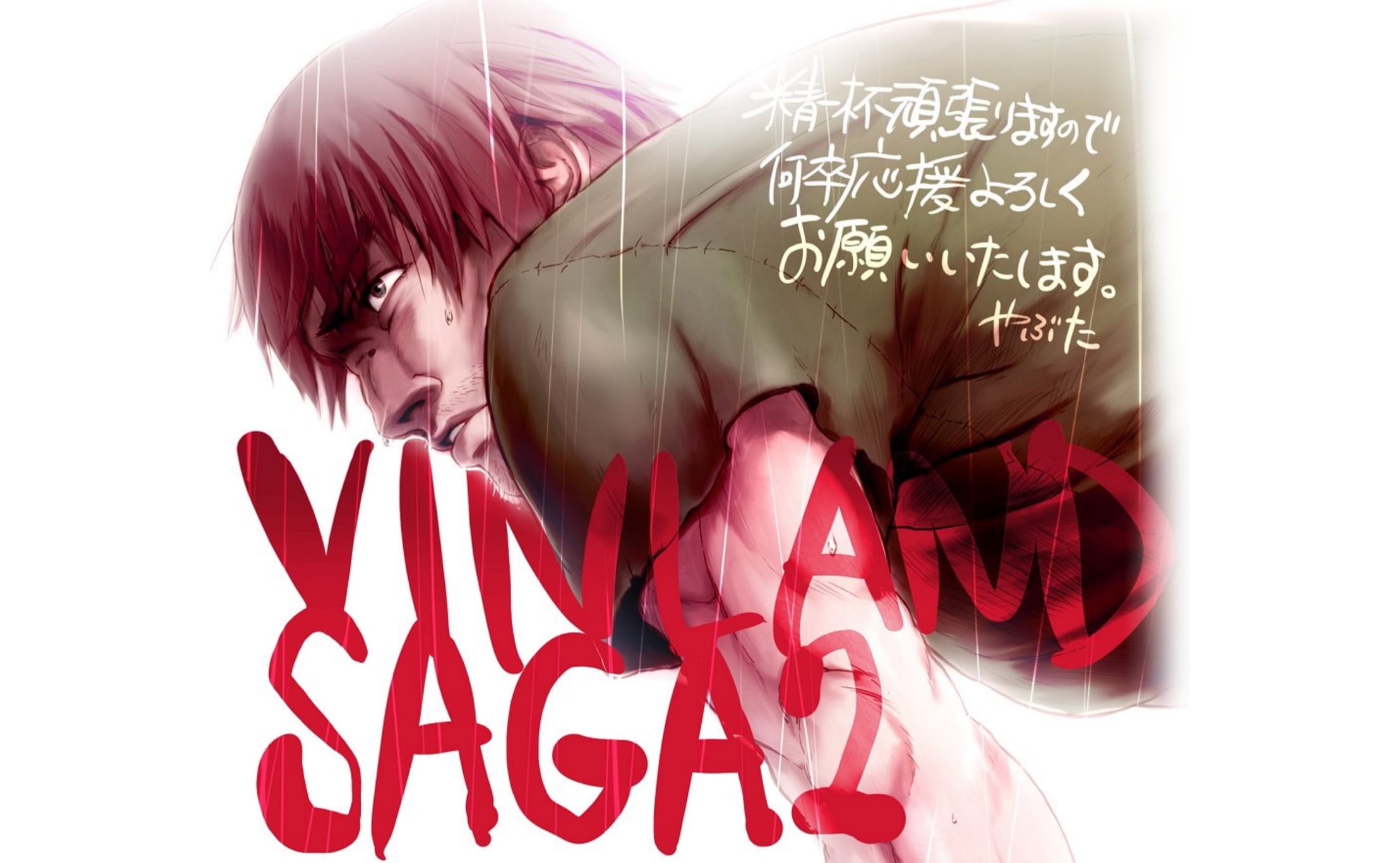 Vinland Saga broke records on its release, with fans flooding anime discussion forums with lots of positive reviews. The anime is based on the manga by the same name, written and illustrated by Makoto Yukimura. It was published by Kodansha and serialized in the Weekly Shonen Magazine. However, six months after its launch, the manga began serialization in Monthly Afternoon. The manga was released in 2005 and has been ongoing ever since. In the summer of 2019, the manga was adapted for an anime TV series that ran for 24 episodes. This historic anime immediately won many fans for its superior plot and outstanding animation. Now, on the anime premiere’s anniversary, not only is a second season announced but a Vinland Saga season 2 new visual and promotional video has been updated as well. The second anniversary was indeed celebrated with a big surprise for all fans of the anime.

Prior to the anime’s release, the manga was very popular. It was easily one of the most demanded manga for an anime adaptation by fans next to Vagabond and Oyasumi Punpun. The precise anime adaptation delighted many fans, leaving them asking for more. Now, the cumulative sale of the Vinland Saga has exceeded 5.5 million copies, which can be considered a huge success. The anime cleverly makes use of historical characters and uses them to their full potential. Its second season’s confirmation took no time to become big news, clearly proving how hopefully the fans had been looking forward to it.

Here is everything we know about the sequel, including the Vinland Saga season 2 new visual, PV, and what to expect in the story ahead.

The story revolves majorly around Thorfinn, a Viking. Planning to take revenge, he sets out on a journey by the sea with his father’s killer, Askeladd. Thorfinn has always been in the midst of war and chaos. But ever since his childhood, he has heard stories about Vinland, a place without war. Towards the end of season 1, Askeladd dies, and Canute takes over the Viking army and the rule of England.

The anime was animated under Wit Studio, and we expect the studio to return to animate the second season as well. It is currently streaming on Amazon Prime Video.

Along with the announcement of the new season on 7 July, the Vinland Saga Twitter account uploaded a new visual. The visual quotes “The soul of the beast that returns to the soil.” Its character illustration looks beautiful. The Vinland Saga season 2 new visual is a big progress, and we expect to see more of such beautiful visuals before the anime’s release.

Few minutes after the release of the visual, the creators took to YouTube to upload the new promotional video of The Vinland Saga season 2. The promotional, much like the visual was an outstanding creation. Shuhei Hikita is directing the series with Takahiko Abiru drawing the character designs. It gives us a sneak peek into the anime, and in this first look, it looks truly amazing. The trailer shows war, despair, old and new characters, and everything else that we love about Vinland Saga.

The release date of the anime is not updated as of yet. Makoto Yukimura, on the same day the anime was announced, came forward on Twitter telling fans that the second season is currently in the making. With the season’s confirmation announcement made in Summer 2021, we expect the anime to premiere by Spring of 2022. You can keep track of the anime’s updates by reaching out to the anime’s official website or by following their Twitter account. Alternatively, you can also check back into our website for all new details.

What To Expect From Vinland Saga Season 2?

Out of all, chaos is the first thing to expect from the upcoming season. Other than that, the season will bring in some new characters that you just might fall in love with. Season 1 ended in the War Arc. Following this, if the anime precisely continues to follow the manga, it will enter the Slave arc (or the Farmland Arc). This is one of the most interesting arcs of the manga. If you are curious, you can read the manga on izneo.