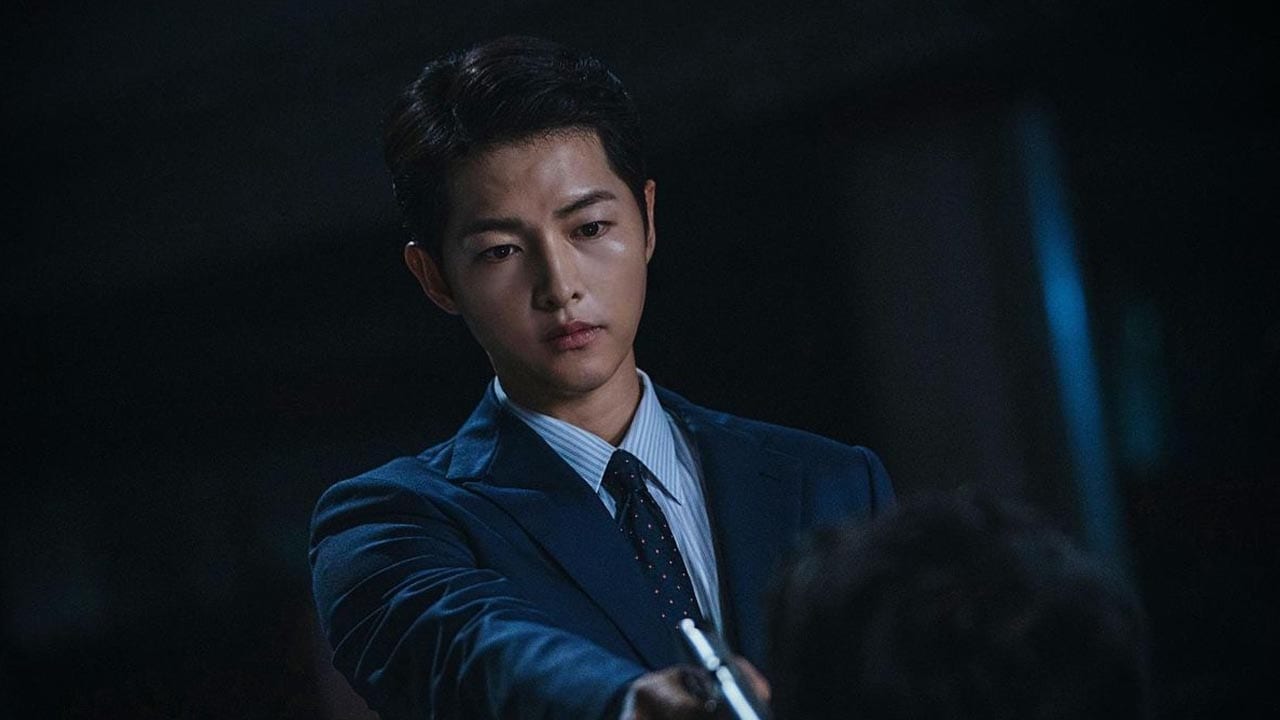 Ongoing Kdrama Vincenzo is stuck on episode 16 at the moment. the fans of the show are waiting for Vincenzo episode 17 to release. But, it did not happen. Undoubtedly, Vincenzo is one of the most famous ongoing dramas at the moment. So, it’s easy to understand the hype going around the internet. However, why is Vincenzo episode 17 delayed? Why is it not coming to Netflix according to its schedule? calm down; we have all your answers in the article. Thus, make sure to dive into the article to clear all your confusion and queries.

Vincenzo is a South Korean television crime thriller series. First premiered in February 2020, Vincenzo holds the #3 position on most viewed Kdrama on Netflix. It’s no surprise that it is breaking all the records. The crime thriller makes sure to send the deep chills with every episode. And we are waiting to get thrilled again, but, looks like we have to wait for a while.

The crew of the show is definitely what makes it more amazing besides the brilliant performances delivered by the star cast. The producers and the director are trying to rewrite the story for upcoming episodes. And there’s more to the story; come find out.

Everyone who is worried that Vincenzo episode 17 will not release on Netflix. Don’t be scared. The episode will come out; it is just delayed. The producers of the show decided not to release Episode 17 according to its schedule due to some technical reasons. And it seems legit. 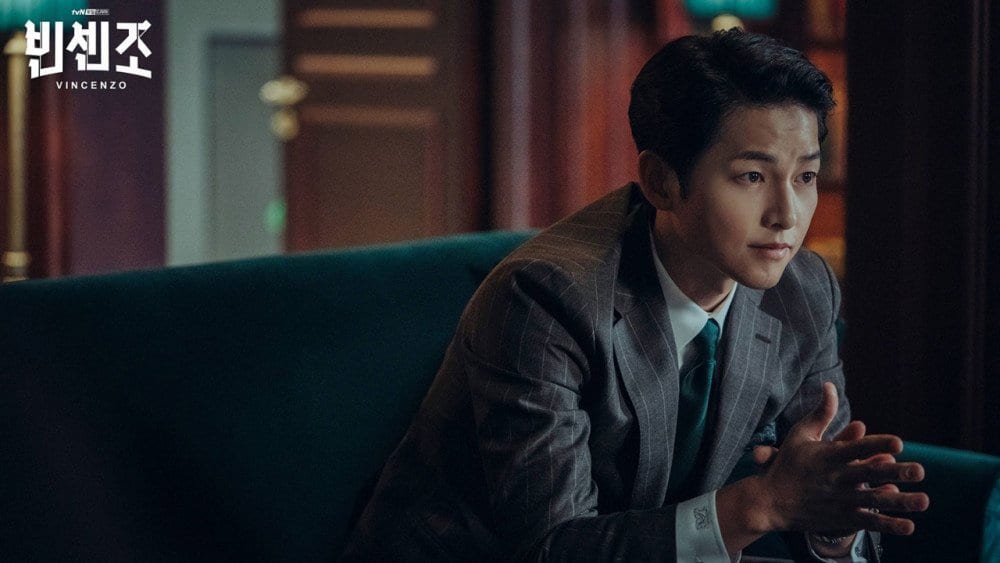 The producers of Vincenzo explained how episode 17 would not release in its usual slot. Neither on Netflix nor on its original broadcasting channel, tvN. Although the reason behind the delay is simple, it is reasonable too.

The director of the show told people that the break is imposed in order to revamp the script of the show. The team is currently working to improve the quality of the show. And this can include anything- re-writing of scripts or re-shooting certain scenes. In short, the delay is to make the show better for Vincenzo. Also, we know that the wait will be worth it.

All the changes in schedule may affect the Vincenzo finale. Only 4 episodes are left for the show to conclude the story, and now the finale will premier on May 2.

Vincenzo tells the story of a Italian-South Korean Consiliegre, Vincenzo Cassano. At the age of Park Joo Hyeong or Vincenzo went to Italy after getting adopted. Now, years later, Vincenzo is an adult and has to go to South Korea to handle business with another Mafia group. Actor Song Joong Ki (Descendants of the Sun, Arthadral Chronicles) plays the lead, Vincenzo. In the lead role, Jeon Yeo-Bin ( Night in Paradise, Be Melodramatic) shines as a passionate lawyer, Hong Cha Young. Cha Young is a powerful attorney and can do anything to win the case. 2PM’s Ok Taecyeon (Save Me, Bring it on, Ghost)  joins the show Jang Jun-Woo; he is an intern in a law firm, the one where Cha Young works. 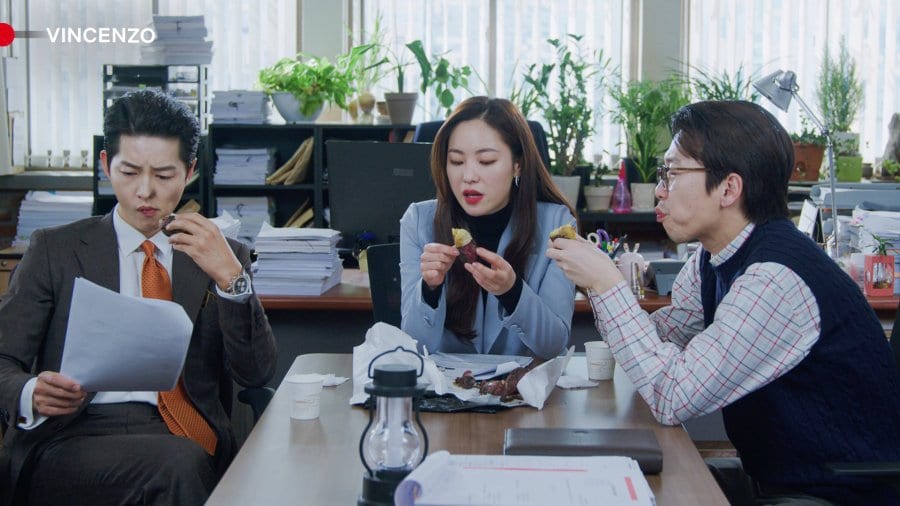 Unfortunately, there is no preview for episode 17. But, we can expect Vincenzo to unleash his devil side after the incidents of episode 16. In the last episode of Vincenzo, Oh Gyeong-Ja dies, and Vincenzo becomes restless to find her killer. As the episode ends, we find Choi Myung Hee covered with blood as Vincenzo draws a gun to her head. Choi Myung Hee’s fate will be revealed in the next episode. So, make sure to check out the next episode on Netflix on 24th April.