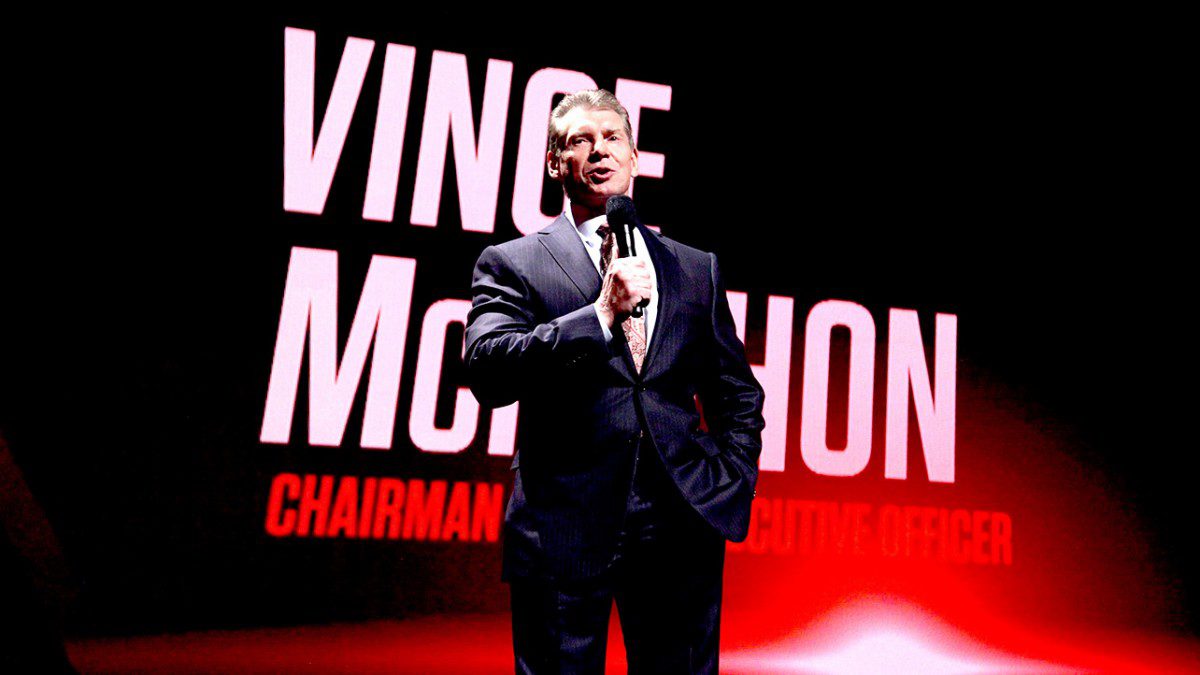 The Black and Gold Brand of WWE that went through a revival in 2014 never looked back since then until recently. For the past seven years, NXT was born out of not-so-well-known superstars and has gone on to produce talent, which everyone watching professional wrestling knows now. This goes from names such as Seth Rollins, Roman Reigns, Finn Balor, and many more. But through its time as it went high up in the sky, but now more recently the show has not been doing well for itself. Furthermore, Vince McMahon is looking to take charge as is it is rumored that he will produce the NXT, and here is what you can expect from it.

So here we are discussing what the new NXT may bring us as we move forward into the future. WWE should be making some adequate decisions that will help them maintain the dedicated fanbase. The competition from the likes of AEW is certainly increased. Amidst this, NXT’s revamped look needs to maintain WWE’s top position. With that, we will discuss the roster changes, new logo, and theme song, along with what Triple H’s role would be with Vince McMahon producing NXT.

Yes, WWE CEO Vince McMahon is taking over the Black and Gold brand. Joining him would be Senior Vice President & Executive Director Bruce Prichard. They are both producing the show together. The main idea is to give the brand a new look moving forward, and a complete revamp. A new colorful logo for NXT by Kevin Dunn is already out on WWE’s Instagram Page. A new theme is coming as well. The changes Vince McMahon and Bruce Prichard are looking forward to will begin taking place on the September 14th edition of the show featuring Dexter Lumis and Indi Hartwell’s wedding.

Wrestling Observer Dave Meltzer has talked about the changes NXT may go through with Vince McMahon taking over the company. On his Wrestling Observer Radio, he talked about them with Bryan Alvarez. Meltzer believes it was kind of expected if we see one way. It was a long time since we saw it coming. Now it is here, and we can’t help it. No one knows exactly what the changes will be, not even the personnel who is currently on the show and moving ahead with their storylines.

At the moment, Dave Meltzer says Vince McMahon and Bruce Prichard will only involve themselves with the bigger picture. Meaning only bigger stars, matches at the show will be produced by them. So they will not produce each and every segment or decide how the show works around here. Apart from that, there are also rumors suggesting the roster will have a fresh look as well. The brand is looking to focus more on younger and taller wrestlers.

Also Read: Who Is Nia Jax & What Is The WWE Star Famous For?

So with Vince McMahon coming to take over the Black and Gold brand, fans wonder where Triple H lies here. The Game has taken care of the brand since its revival. Since then, he brought the brand from ground zero to beating the likes of WWE’s Main shows like Raw and Smackdown and creating stars out of nowhere. So for years, Triple H’s NXT went head to head with Vince’s Main shows. With that, NXT wrestlers decided to stay rather than go to the main roster fearing their talent would be wasted.

Now there is a sudden shift in power with Vince, who didn’t really watch NXT all these years wanting to invest his time here. So like we said above, not every match will be produced by Vince McMahon and Bruce Prichard. The day-to-day operations at the moment remain the same with Triple, Shawn Michaels, William Regal, Matt Bloom, and many of the personnel working the same way around. The look will be the only thing that Vince McMahon aims to change around for the Black and Gold brand.

There are also rumors suggesting that apart from young and tall wrestlers, NXT will focus more on homegrown talent. The idea is to create stars from Ground Zero. For the past few years, NXT has been curated as a home to many international and indie wrestlers who were already established in their own right. This took the spotlight from WWE’s homegrown talent, and the company now aims to focus more on that side. We are hoping the indie talent could make their presence on the main roster directly the way AJ Styles did in 2016.

When did Kourtney and Younes Break Up?