Does Vikkstar have a girlfriend? This is the most asked question by the Fans of Vikkstar. Some time back, the news of the relationship of popular YouTuber Vikkstar created a lot of buzz. Since then, his fans wants to know whether there is any truth in this news or not. The famous gaming YouTuber Vikkstar is often seen collaborating with many creators in his videos. In which Vikkstar has made YouTube videos like Blind Dating, Getting a Girlfriend, Tinder in Real Life. Seeing these videos of Vikkstar, one would be curious to know who is there in his personal life. Let’s see if Vikkstar has any girlfriend or not. If yes, then who is she?

YouTuber Gamer Vikkstar is known for his YouTube channel Vikkstar123. Vikkstar uploads his videos featuring games like Among Us, Minecraft, Grand Theft Auto, Call of Duty, Battlefield, and much more. Vikkstar is one of the fastest-growing YouTubers in the world. He is also popular as a member of the YouTube group Ultimate Sidemen. Vikkstar has uploaded daily videos to his main channel for four years in a row, and has also completed 138, approximately episodes/ daily broadcasts of the “Minecraft” SMP “How To Minecraft “server with other YouTube users. With more than 7.8 million subscribers on youtube Channel and 1.9 billion views so far, Vikkstar mixes a host of games and real-life content on his channels. Vikkstar is one of 33 creators to be a part of the Kris Madas’ YouTuber Intro Challenge.

Vikkstar was born in Sheffield, England, on August 2, 1995. His real name is Vikram Singh Barn. Vikkstar is a part of an Indian Descent family. The Youtuber lived in Guildford, where he stayed until he was eight years old. Vikram later settled in Sheffield, where he attended Silverdale School. Vikram is the youngest of three children. He offered to study Natural Sciences at University College London, but he eventually turned down the offer to pursue his full-time YouTube career. At the age of 14, Vikram created a YouTube channel known as Vikkstar123. This YouTube channel should only be for video games. As his popularity grew, he began to take it seriously, focusing on Minecraft. Now, Vikram has three YouTube channels Vikkstar123, Vikkstarplays, and Vikkstar123HD. 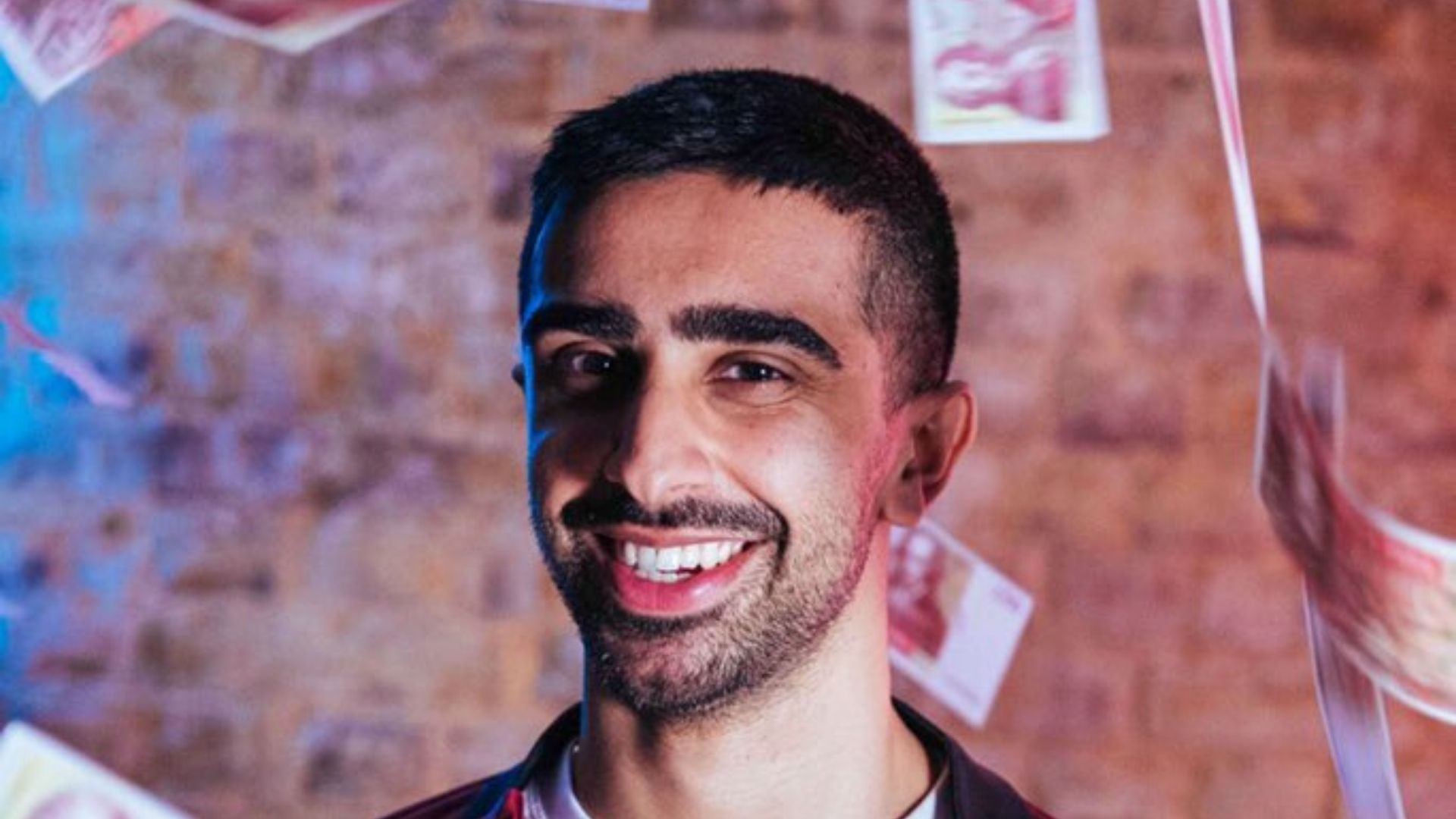 In 2013, he joined Sidemen, which caused his popularity to skyrocket. At the time, he was living with members in a sharing house from 2014 to 2018. It is also associated with the “Dream SMP” server, the only multi-player survival invitation created by YouTubers “Dream” and GeorgeNotFound. In 2021, he announced he would stop playing “Call of Duty: Warzone” due to cheating. And because of intense criticism, the problem was fixed and updated with anti-cheating software. Vikram is a well-known YouTube player in the gaming community. Recently, Vikkstar became the owner of the prestigious London Royal Ravens E-Sports team. Vikstar123 was awarded the Silver Duke of Edinburgh, and he was often a joke related to his Indian nationality by his friends and even had a hashtag.

Vikkstar shared the news of his relationship with Fans by posting a video on his YouTube channel in February this year. However, Vikkstar did not reveal the name of his girlfriend. According to the rumors, his lady love is none other than Ellie Harlow. His Girlfriend Ellie Harlow wants to keep their relationship at a low profile. Although his girlfriend is on social media, Vikkastar did not tag her. There is a major reason why Vikkstar’s secret girlfriend doesn’t appear in his videos. Recently, the YouTuber came up with a new video entitled, ‘Why My Girlfriend Is Not on YouTube.’ The response became clear as he came up with the reason that his partner ‘doesn’t want to appear on social media and accept a reputation that puts his private life at risk. 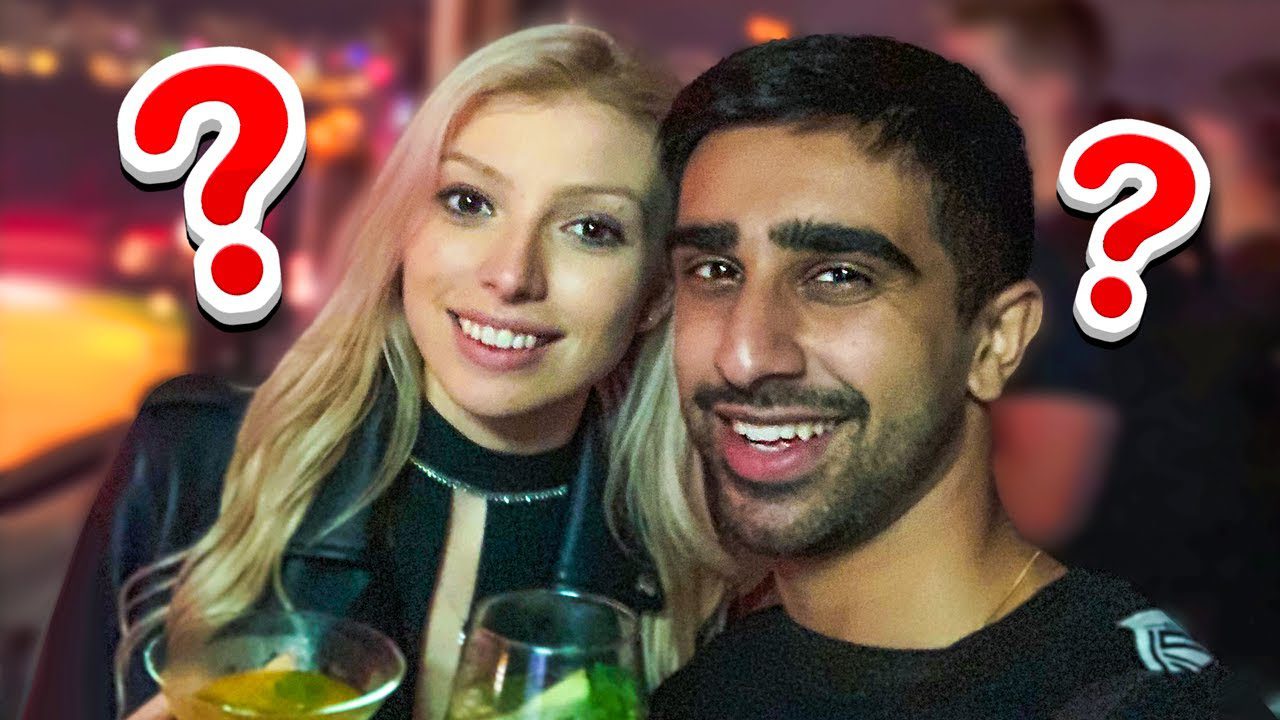 Previously, Vikkstar was dating fellow actress and social media celebrity Kayleigh Wordley. Vikram’s and Kayleigh’s relationship began in 2015. Kayleigh Wordley and Vikkstar ended their relationship after some time. However, they have never officially announced the reason for the breakup. Vikkstar Girlfriend’s revelations suggest that the couple broke in 2017.  As of 2021, the total net worth of Vikkstar is $10 million.

Also Read: Tanmay Singh Aka Scout: Career and Dating Life of the Youtuber

Why Was Rob Schneider Not In Grown Ups 2? Reasons For Rob’s Absence

Why Was Rob Schneider Not In Grown Ups 2? Reasons For Rob's Absence