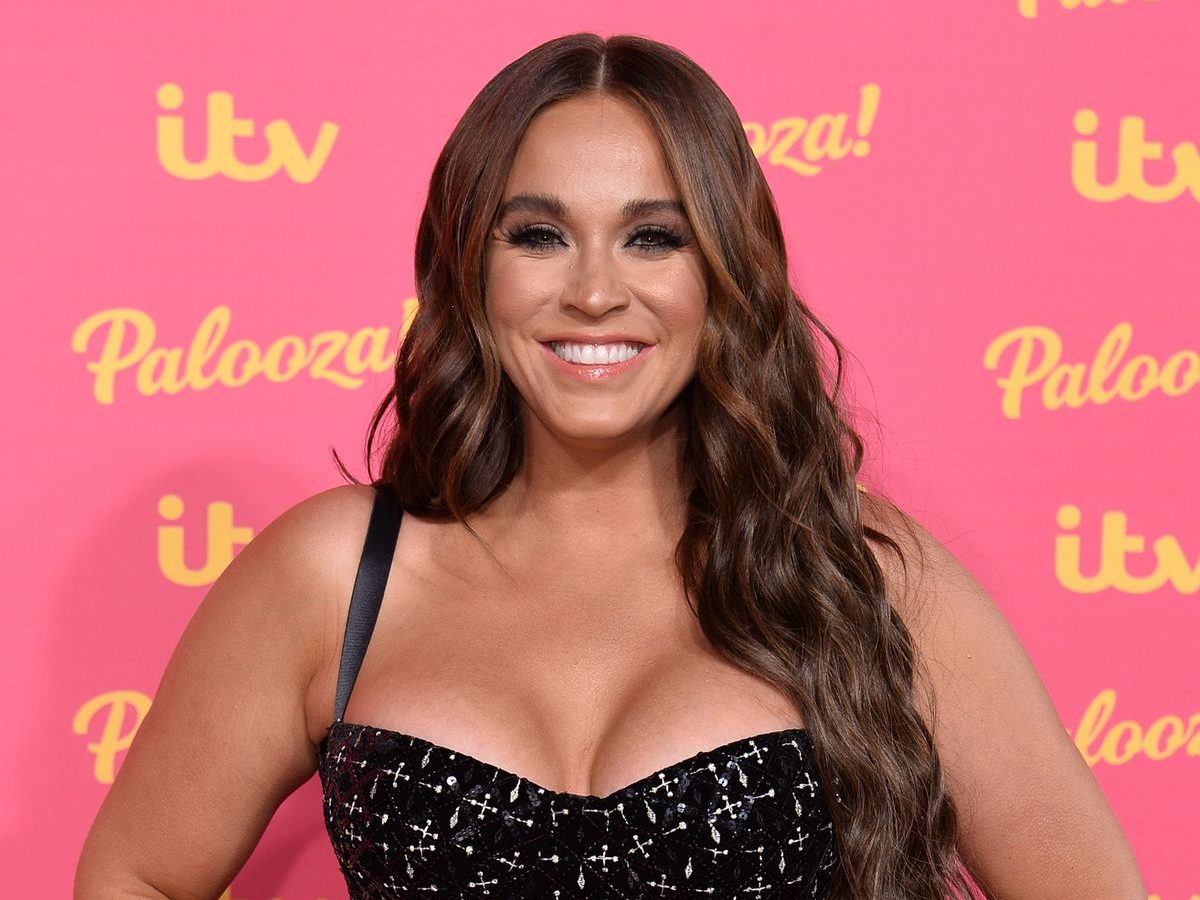 Vicky Pattison is a very well-known television and media personality. Her show, Geordie Shore, aired in 2011 on MTV, gained enormous fame, and the show lasted long till 2014. Vicky Pattison went to drama school, and she has a degree in Drama from Liverpool John Moores University. Before she came into the Television industry, Vicky had worked on the doors of few New castle nightclubs. After gaining huge fame from Geordie Shore, she aired her won podcast called, The secret to… From her show, she was well known for her straightforward talks. The show also cast Gary Beadle, Holly Hagon, and Charlotte Crosby.

She also did another show called Ex on the Beach in 2014, and then eventually, she started her own show called Judge Gerdie in the year 2015. There are few rumors about her appearance as a contestant on the television show called I’m a Celebrity 2015. Apart from her show Vicky also won an award called “I am Celebrity”. Pattison also made her appearance in Channel 4’s relaunch of The Crystal Maze in 2017. She is also a perpetual panelist at “Regular Women.” Let us find more about her career, early life, and gossip that is her dating life. Also Read: Aj Johnson Net Worth: How Much The American Entertainer Earn?

Vicky Pattison was born on 16 November 1987 in New Castle, England. She was always interested in the television industry. Since her childhood, she has been confident, courageous, and straightforward. Even in her school time, she used to take part in debate competitions and many other competitions.

She made her television appearance through an MTV show called Geordie Shore. She appeared from 2011 to 2014 in the first series of the show. At the time, she was popular enough, and in 2011, she was featured on the front cover of the Magazine called Loaded. She also got featured in the Magazine called Nuts along with her co-star Holly Hagan. Her way of expressing through her speech gained a lot of public attention. After few years, In December 2013, she released her own fitness DVD titled Vicky’s 7 Day Slim. Her final series in that show was her nine series. She announced that it would be her final series.

Controversies are part of fame and success. On 5 July 2013, She got arrested in the case of assault, and she was compelled to pay compensation to two victims.

Who is Vicky Pattison’s Boyfriend?

Vicky Pattinson is currently dating her boyfriend, Ercan Ramadan. Not only in her professional life but in her personal life, too, she never fails to add spice. She has been in numerous relationships. During her show, she had karmic relation with her co-star Jay Gardener. Vicky also had an on/off relationship with her cast member Ricci Guarnaccio. She was engaged to Guarnaccio, but unfortunately, a few months later, due to much-unresolved reasons, they called off their engagement. Eventually, Pattison was separated from Ricci, and after their breakup, Ricci left the show.

Vicky Pattison and former cast member Rebecca Walker also had few rumors about dating each other. A few years later, She was engaged to John Noble, but again she called off her engagement with her fiance. The reason behind their separation was that John was cheating on her.

In 2019, Vicky Pattison came into a relationship with Ercan Ramadan. The couple is happy together. According to few resources, Ercan and Pattison live together in Essex.

Who Is Ercan Ramadan?

Ercan and Vicky are in the same profession. He was born on 6 September 1983 in Essex. Ercan made his appearance in a summer special in The Only Way Is Marbs. He is a popular social media influencer known for his relation with Pattison. He has several other achievements.

Along with enormous fame and success, Vicky has also earned a huge bank balance and multiple earning sources. Her biggest boost up to her income was not her show but actually her weight loss journey. She lost excessive fat and lost more than 20 kg. Her weight loss journey started in 2013, and she went from size 16 to size 6.

As per the survey of 2021, Vicky Pattison’s net worth is around about $2 million dollars. Her perpetual activities on Instagram also helped her to earn a huge amount. Apparently, Vicky Pattison has earned £208,517 from sponsored posts on Instagram during the 2020 lockdown.

Also Read: Moneybagg Yo Girlfriend: Is he Dating Megan Thee Stallion in 2021?