Bollywood at set to celebrate the wedding of two well-known celebrities. Did you guys? Katrina Kaif and the Uri star Vicky Kaushal is all set for their destination wedding. Yes! you all heard it right Katrina and Vicky are tieing the knot officially. The duo is all set for their big fat Bollywood wedding. They recently got engaged in a secret ceremony a few months back and now the families are preparing for their marriage which is scheduled later this year. According to the sources their wedding will be held at Udaipur Rajasthan. They have been the talk of the town since 2019.

On and off they have been caught by the camera hand in hand. For festivals, Bollywood parties, events, and award-show they always caught the media attention. In fact, their co-stars and colleagues too spilled the bean over their relations. In fact, many of them confirmed the fact that Vicky is dating Katrina. Their dating history is traced back to 2019 when they were spotted living a Diwali party together. Their wedding date is speculated somewhere in December this year. So let’s see what the would-be couple have to say about their upcoming marriage. As fans are quite suspicious over Vicky Kaushal and Katrina Marriage. Well, who doesn’t know the Uri star Vicky Kaushal and our Bollywood’s Lucky Mascot Katrina kaif? But do you know that Vicky and Katrina are all set for their wedding? Yes according to the sources the two have been dating since 2019. And got engaged in a private ceremony a few months back this year. Fans are all excited to see them make it official. For a long time, they both have been tight-lipped on their engagement and marriage rumors. But recently the two opened up about their relationship and dating. Bollywood is all set to celebrate the big fat wedding of the two well-known stars.

In reality Katrina and Vicky never got engaged. Their engagement and wedding speculations are just a rumor. In fact, the two are not even dating each other. Katrina was in a serious relationship with Salman Khan and later Ranbir Kapoor but she mentioned dating Vicky. Here team too made it clear that Katrina dating Vicky is just a rumor. The team also denied the fact about the engagement. It clearly told the public that they were never engaged. On the other Vicky too made it clear and said that he will get married at the right time and his engagement was a prank his friends played on him. 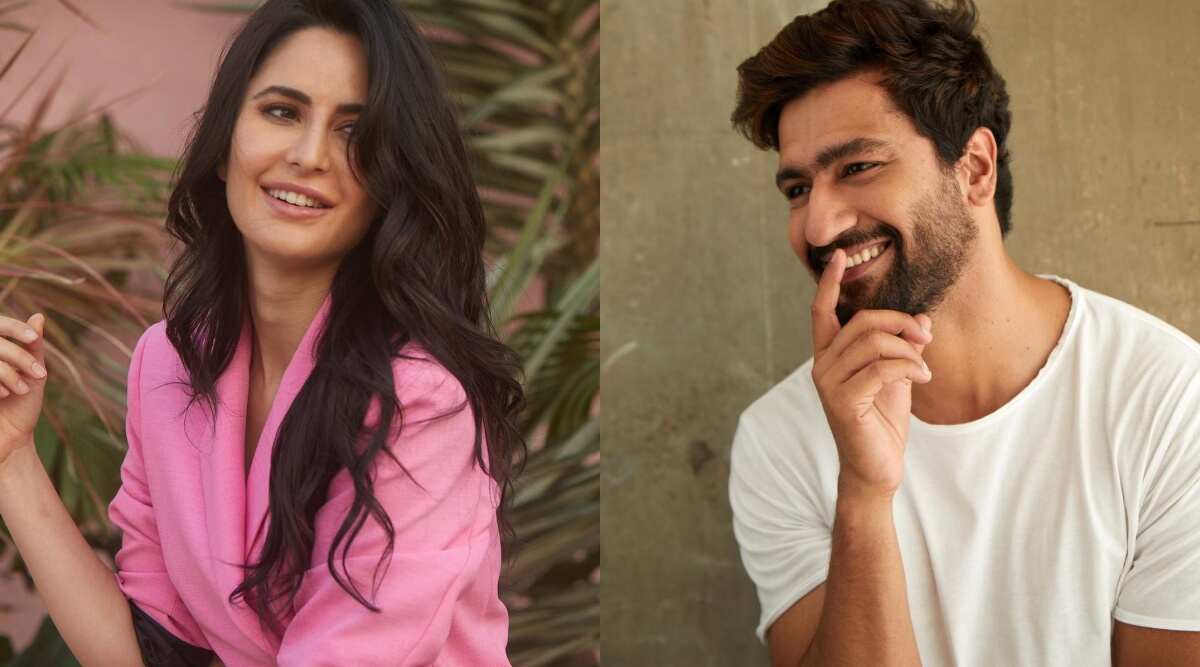 Born on May 16 1988 Vicky is the first child of Sham Kaushal and Veena Kaushal. As of now, he is 33 years of age. Vicky has a younger brother Sunny who is also an actor. He belongs to a Punjabi family. His acting career took off with the film Ganf’s of Wasseypur. He played the first lead role in the 2015 film Massan. The film won him the first IIFA and Screen Award for Best Male Debut.

He rose to fame in 2019 when he was stared in the movie Uri: The Surgical Strike. He also appeared in several other movies such as Luv SHuv tey Chicken Khurana, Bombay Velvet, Zubaan, Raman Raghav 2.0, Love Per Square Foot, Raazi, Lust Stories, Sanju, Manmarziyaan, Bhoot, and many more. His most recent film is Sam Udham. Vicky has made around 37 Crore which is $5 Million US as of now. Most of his net worth is earned from the movies and the shows Vicky has done so far. As of now he is single and not dating anyone. Vicky and Katrina Kaif’s marriage speculations too are just a rumor.