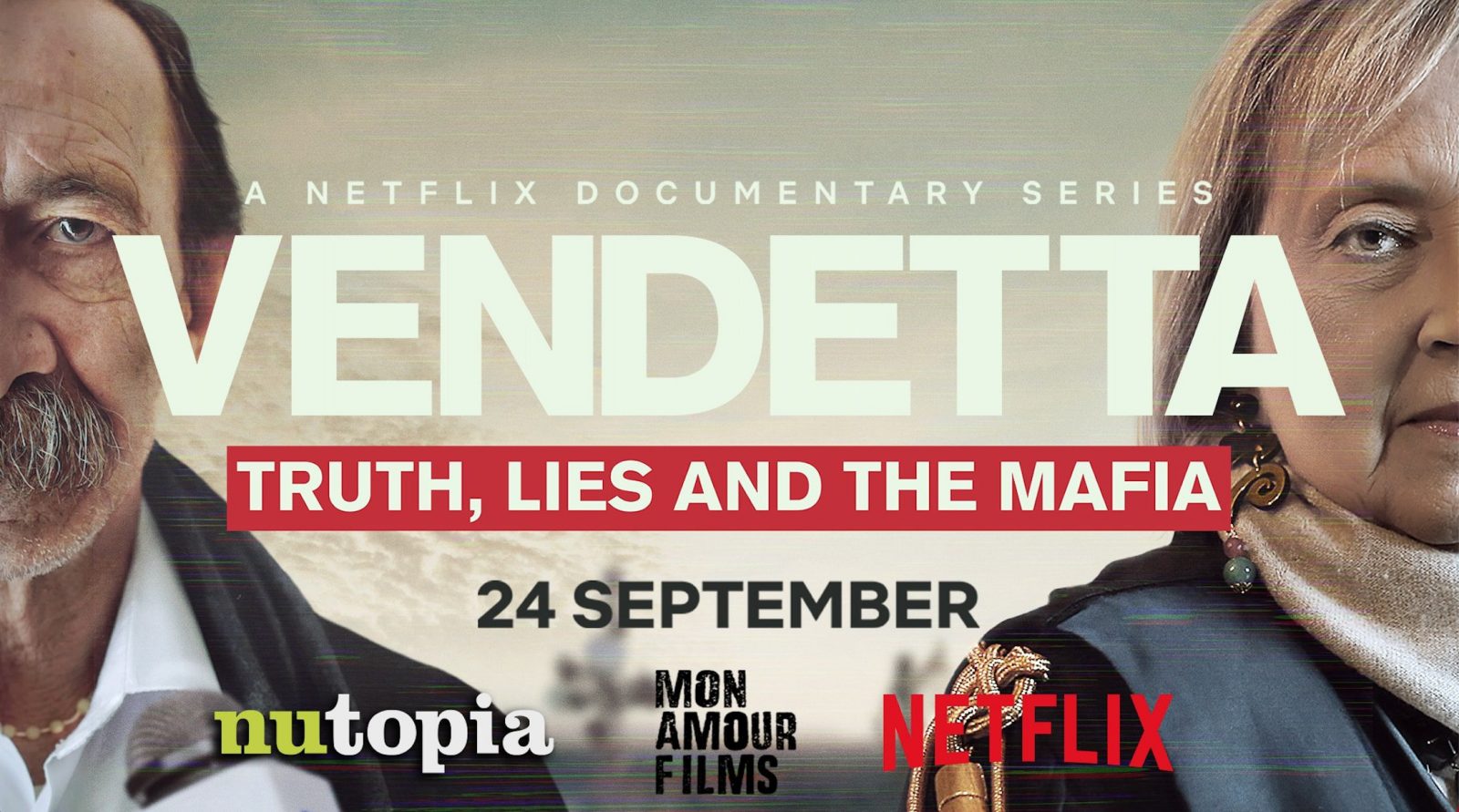 Vendetta Season 1 Release Date And What To Expect?

The following article is about the release date of Vendetta Season 1. In this pandemic, a lot of people spend their time watching television shows and web series. Due to these reasons, a lot of shows have been trending on the internet recently. But mind it, a show needs to have a good plot and storyline for the viewers so that they can help it trend. With the emergence of several OTT platforms like Netflix, Amazon Prime, Hoichoi, Hulu, etc., watching shows is only a matter of few clicks.

Netflix recently announced the release of their new crime and thriller documentary Vendetta, directed by Davide Gambino. Several people have been waiting for the show to release. Even though there are several series of the same genre, the excitement of the fans has not been a bit less. With the release of La Casa De Papel Season 5 and Sex Education season 3, Netflix has already acquired the lion’s share of the OTT market. Now with the release of Vendetta, it is looking to keep its stronghold. Let us now see when Vendetta will drop on Netflix. 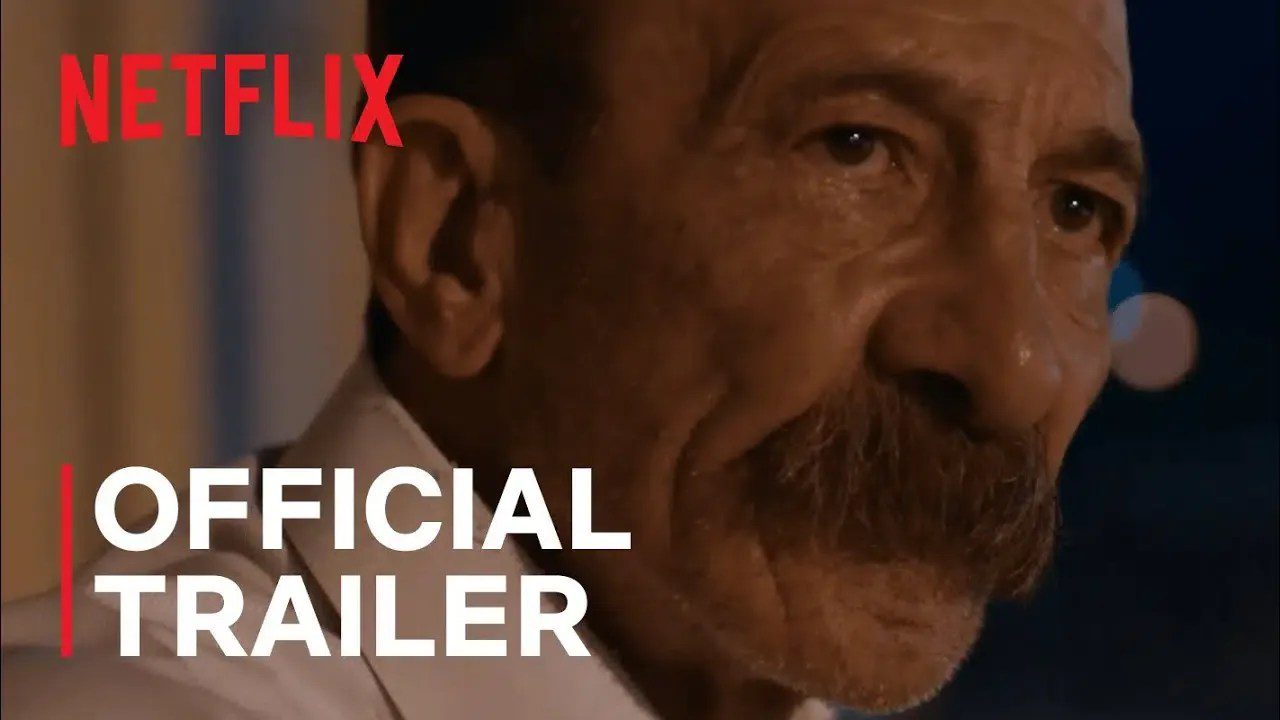 Still of Vendetta: Truth, Lies And The Mafia Trailer Out On YouTube

Vendetta season 1 is set to release on 24th September 2021. It will be on a Friday. Netflix has given us popular regional shows like Dark (German) and La Casa De Papel (Spanish). Now it’s time for an Italian show based on Mafias. Already there is a buzz in the air about the show. The series will be named Vendetta: Truth, Lies, And The Mafia. The trailer of the show has been released and can be watched on YouTube. It gives us a vague idea about the series. But everyone’s doubt will be cleared when Vendetta Season one drops on 24th September.

Vendetta: Truth, Lies, And The Mafia is the English version of the show. The original version of the show, which will be released in Italian, is named Vendetta: Guerra nell’antimafia. The show will feature a star cast with Pino Maniaci and Silvana Saguto in the lead. The episode list is yet to be released. The fans are expecting the runtime of each episode to be around 45 minutes to an hour. The trailer looks intense and is giving off a ‘Narcos’ vibe. With the show knocking on the door, it is better to speculate less and patiently wait for it to release.

Plot Of Vendetta: Truth, Lies And The Mafia

The story follows around the character of Sicily. He is a journalist trying to bring down the mafia rule. Sicily is trying to bring down the judge who is helping a mafia family to forcefully confiscate a property. But the situation takes a sharp turn when the judge accuses Sicily of aiding the mafia families with the help of his journalistic skills. Who is telling the truth? Who is the real victim? Is anyone telling the truth? Is everyone a part of the conspiracy? None of the things are clear. And it will not be clear until the show is released. 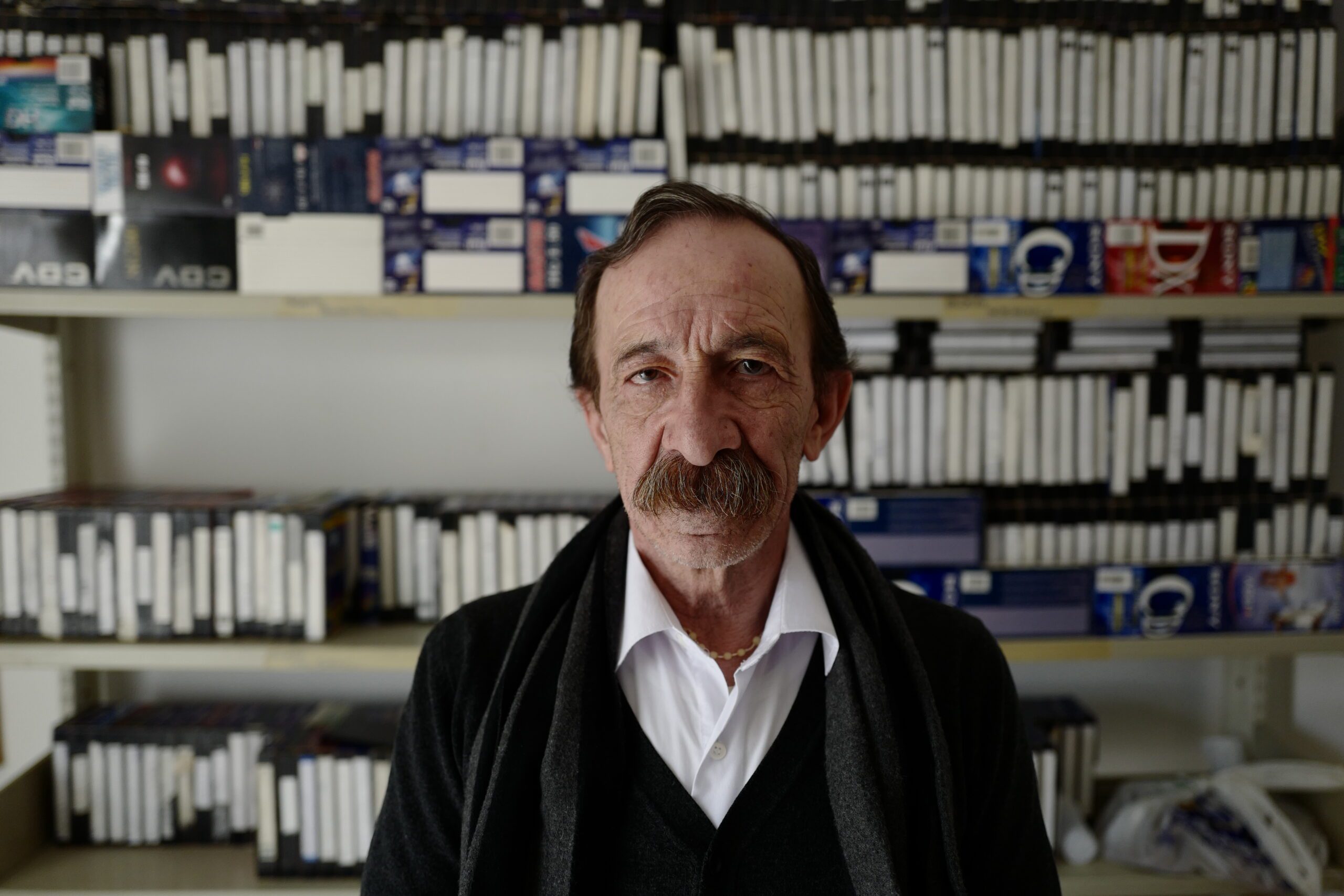 What To Expect From Vendetta Season 1?

Vendetta: Guerra nell’antimafia is a documentary, meaning it is based on real life. Few people may know how the story will end if it follows the real incident. But it is difficult to know what is going inside the head of the directors and producers of the show. The genre which it follows is always an exciting one. Without me telling, it is well understood that the expectations are skyrocketing with this show. Now it is time for the show to deliver up to the expectations of its viewers.

Hype is a dangerous thing. Previously, several shows had created a huge hype but could not live up to the potential. We wish that Vendetta does not fall in that category. With our fingers crossed, we will wish that Vendetta goes beyond our expectations. Let us see how the new show turns out to be? A breathtaking show with an equally good plot and acting, or a mediocre show, which does not live up to the hype. All these questions will be answered on 24th September. Do give your thoughts on Vendetta season 1.