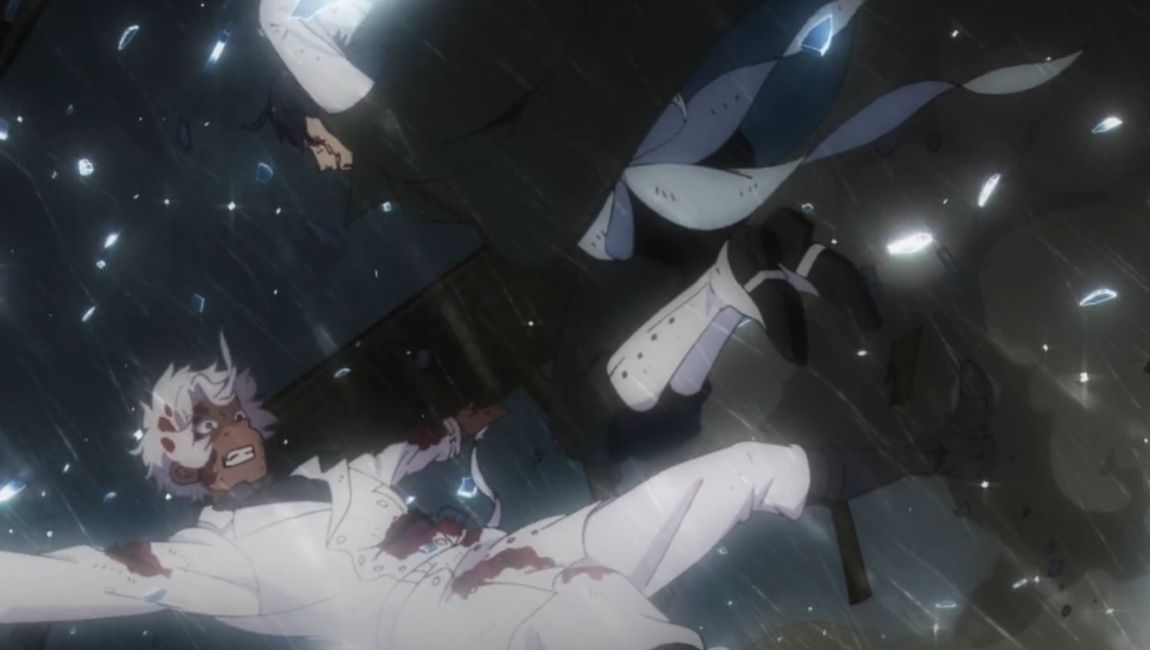 Vanitas no Carte Part 2 Episode 12 will be out soon, but before that, we really need to get a hold of everything happening in the series. The series takes us to a very interesting plot comprised of humans, vampires, and lots of magical stuff. Previously we witnessed the recollection of the memories of Vanitas. In that, we saw how Vanitas and Mikhail used to live when they were children. Both of them had to live among cruel scientists that hurt them very much. They were treated like lab rats and were experimented with all sorts of stuff. His memories take us to the time when Mikhail was getting injected with the blood of a Blue Moon Vampire.

In order to get access to the Book of Vanitas, both Vanitas and Mikhail were getting turned into Blue Moon Vampire. The process began, but just in time, a good-looking Blue moon vampire was interested. Her face was not clear, but it seemed that she was disgusted about how these people treat some kids. She took both Mikhail and Vanitas with her as now both of them started to live with her. This was the same vampire we have seen many times in the flashbacks of Vanitas. Case Study of Vanitas Part 2 Episode 12 release date is mentioned further, so make sure you stick till the end.

Also Read: Board Game Announced For The Anime My Hero Academia

The previous Episode ended with Noe getting unconscious after drinking Mikhail’s blood. This simply freaked out Vanitas he shouted at Mikhail in order to tell him what he had done to him. Case Study of Vanitas Part 2 Episode 11 was released on 26th March 2022 and was titled “Tears Like Rain”. The Episode began with Vanitas calmly asking Mikhail about remembering the day or reason when he killed Luna – The Blue moon Vampire. To this, Mikhail accepted that he remembers a little but just the pain and bitterness. But someone saved him and told him that there was still a way to get his father back to life. On this, the look on Vanitas’s face was extremely terrifying, and he targeted his gun to Mikhail and shoot him.

However, he was saved by Dante while Noe interfered for the sake of Domi’s life. He begged him to stop and asked him to explain his past to him. Surprisingly Vanitas shot at Noe’s feet to stop him. He refused to say anything from his past, and they got into a big battle. In order to enhance his ability, Vanitas used the green serum and gained all the powers of Grimoire. Meanwhile, Noe was in a struggle to protect his memories, and both of them fought and got wounded. Till then, Domi also stepped down off the ain’t wheel, and now Noe didn’t have to worry about anything. Jeanne was the one who saved her, while Noe realized that Vanitas refused to get attached to anyone. 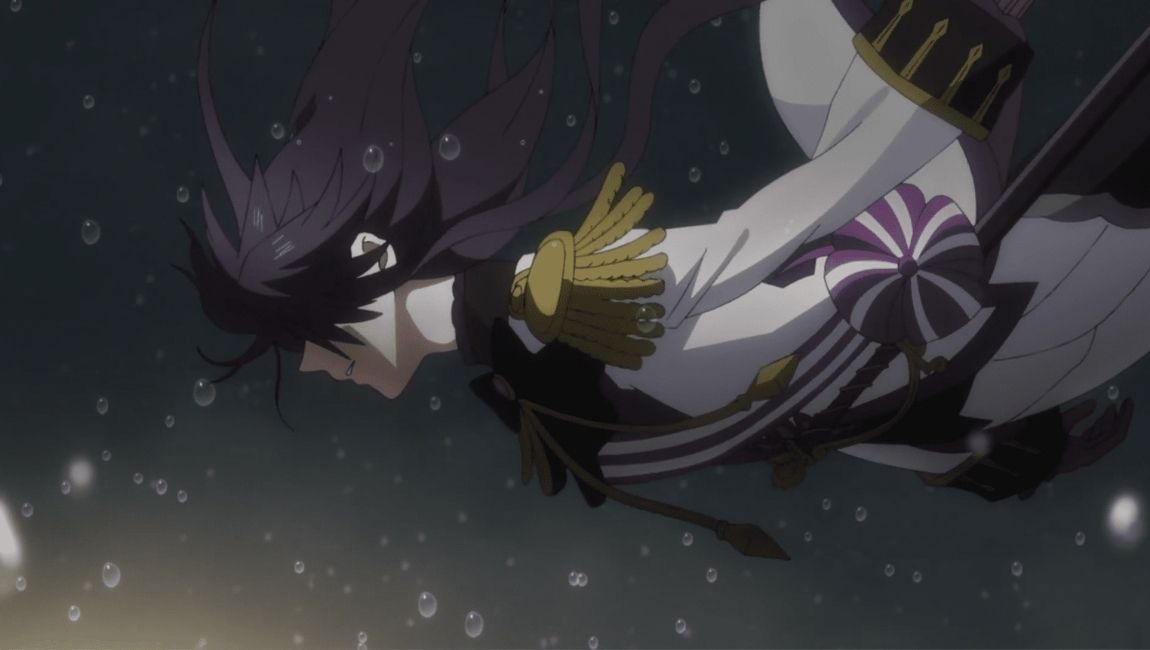 Domi falling from the Ferris wheel

Vanitas no Carte Part 2 Episode 12 release date is set for 2nd April 2022. The Episode is titled “His Wish”. It will continue from the point where Noe got stabbed, but most probably, he will not die. Vanitas will not forgive, as we have also seen their bond in the whole series.

In the recent Episode, we saw the emotional side of the relationship between Noe and Vanitas. Vanitas refused to stay close to anyone, but Noe still sees him as a friend. He lost the will to fight against him anymore and let him defenseless in front of Vanitas. Meanwhile, Vanitas, who literally lost control over himself, raged towards him with a knife. The Episode ended with both of them falling while they were covered with clouds of dust. Vanitas moved his hand to stab him, but the cliffhanger didn’t give us through whether Noe got stabbed or not. 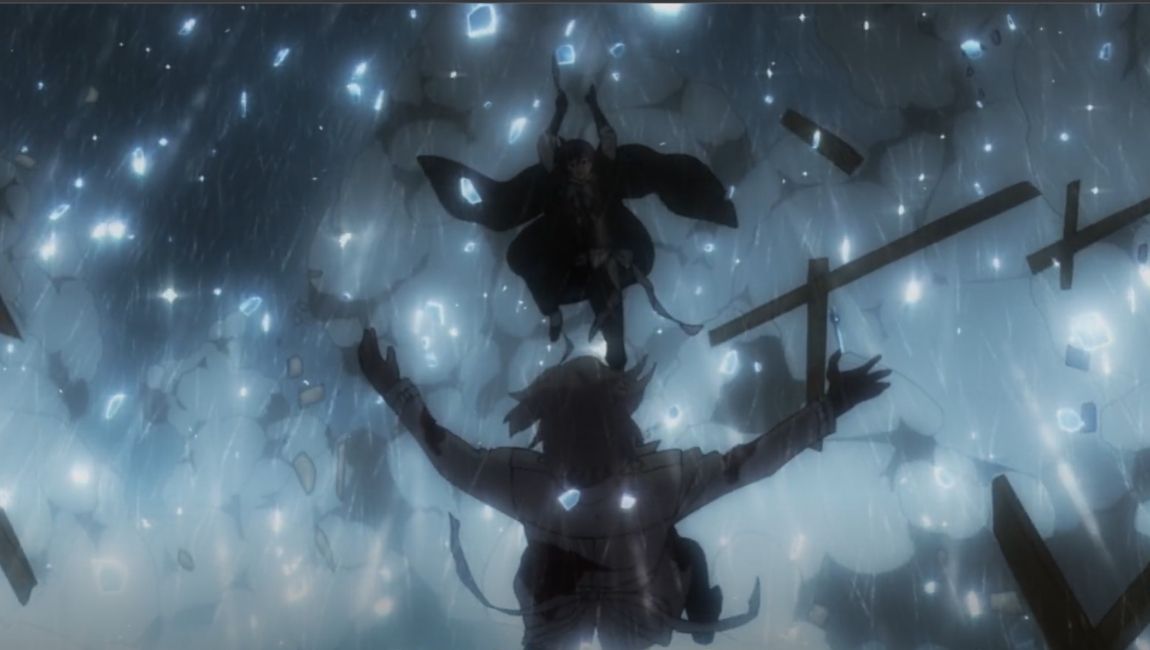 Case Study of Vanitas Part 2 Episode 12 release time is set for 1:30 AM (JST). Make sure you convert the time according to your region. You can watch the whole series along with the new releasing Episodes on Crunchyroll.