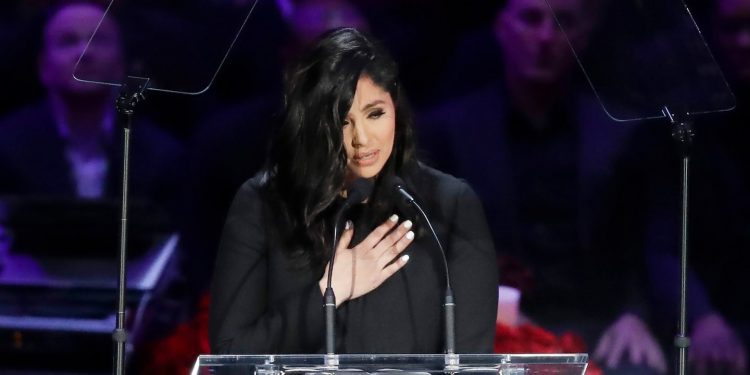 Vanessa claimed that these photos taken were further shared by the fire department, including the county sheriff’s employees as well. It was further claimed that the settings where the pictures were circulated in places were completely irrelevant to the investigation. Vanessa Bryant had earlier stated how the plane crash pictures were mercilessly circulated in places, including a bar.

The Vanessa Bryant lawsuit has been issued for alleged civil rights violations, violation of privacy, negligence, and causes of emotional distress for the Bryant family. The Bryant attorney further claimed that the remains of the dead bodies were described in a rather brutal way. The late NBA star’s widow is seeking millions of dollars in damages for the distress that the whole incident has caused to the family.

However, the County attorneys begged to differ and went on to dismiss the lawsuit in a court filing done in November. It was further stated by the attorney that the plane crash pictures have never been leaked in the media, or neither has been circulated on the internet. The claims of the pictures being circulated were further claimed to be merely speculative.

It was further revealed that the LA County Sheriff had ordered deputies to delete the plane crash images. An outside attorney Skip Miller further respectfully disagrees with the court’s ruling. It was further argued that the fact is the County did not cause Vanessa Bryant’s loss and was promised on the day of the tragic plane crash that none of the accident site photos was ever publicly disseminated. The lawsuit has been moved ahead, with the next trial date reportedly set in February.

Super Rich Season 2: Is There A Chance of Renewal?