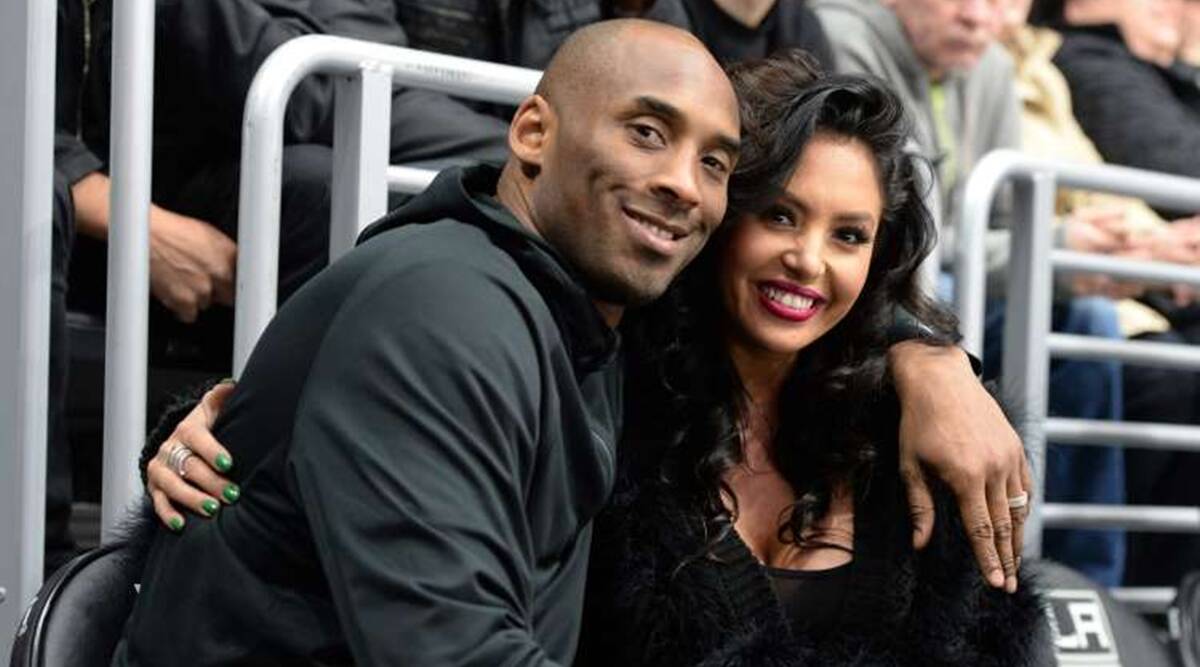 Kobe Bryant’s widow Vanessa Bryant’s children relive their vacation days. Vanessa lost her husband Kobe Bryant and her daughter a year ago. Vanessa Bryant who was born in Urbieta Cornejo Laine. She, who was a dancer and model, met her late husband Byant in 1999. In November 1999, they took each other for their first date. Kobe took her girlfriend to Disneyland for the first date. She appeared in one of the music videos when she got Kobe’s attention. He fell in love with Vanessa just at first glance. He had a unique way of expressing his love for her. Almost every day, he used to deliver flowers for her to her high school. He also used to pick up her from her classes now and then.

In April 2001, they tied the knot officially. They are parents of four daughters within a few of their marriages. A few years later, when her husband faced a sexual assault accusation, Vanesa stood strong by her husband. Kobe has faced a sexual accusation from a hotel employee in Colorado. The employee then later took back the criminal charges. During the time when the couple struggled with the legal battles lost one of their child in a miscarriage. There were speculations that the pair had filed for a divorce, but the procedure was discontinued. 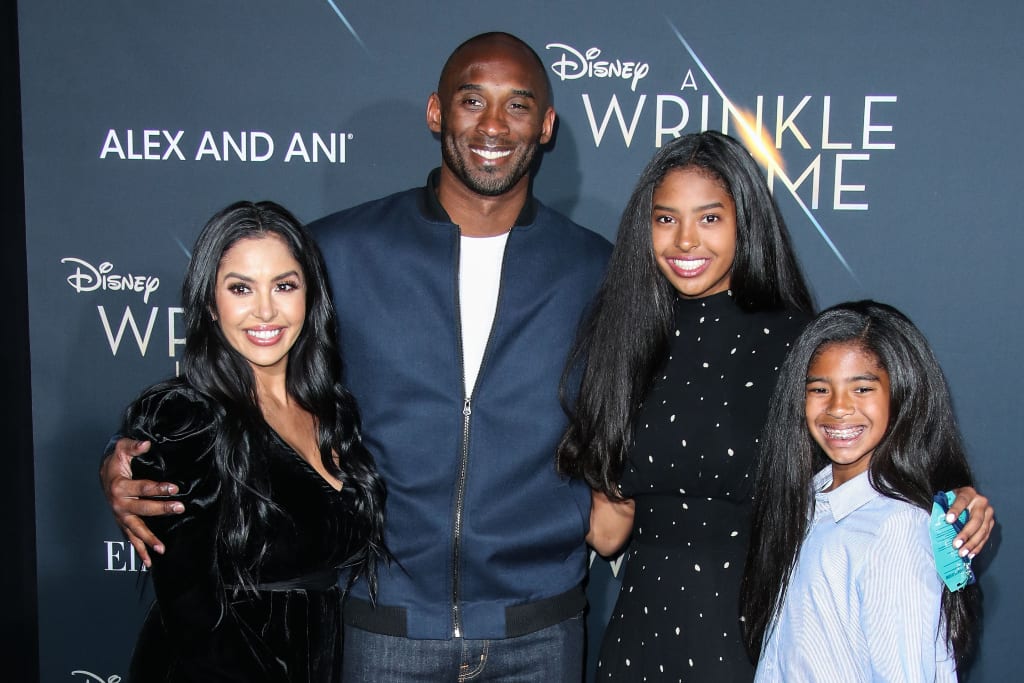 Vanessa Bryant Children: Know everything about her daughters

Vanessa Bryant is a mother of 5 children. Among the five daughters, she lost one of them in a miscarriage. Four of Kobe’s and Vanessa’s daughters are with her. They were taken aback by their father’s sudden death. Her first daughter Natalia Diamante was born in 2003. Following her first daughter’s birth, Vanessa suffered a miscarriage due to ectopic pregnancy. During this time, her husband was accused of sexual assault by an employee of a hotel. Following her miscarriage, Gianna Maria-Onore Vanessa’s second daughter was born on May 1, 2006.

Bianka Bella, their third daughter, was born in 2016. Capri Kobe and Vanessa’s fourth daughter was born on July 4. Last year in a tragic helicopter crash near Calabasas, California, Vanessa lost her daughter Gianna and her husband, Kobe. As of 2021, Vanessa Bryant is 39 years of age. Right before the helicopter crash, the family went to Jamaica for a vacation. Vanessa was seen spending a happy time with her late husband Kobe and children. Her elder daughter Natalia is 18 years old as of 2021. She is an American model. Vanessa completed her education at the University of Southern California.

Gianna Vanessa’s second daughter is 13 years old as of 2021. She was a basketball player. She attended Harbor Day School in Newport Beach, California. Gianna and her father died last year in a helicopter crash. Bianka Bella Bryant was born on December 5, 2016, and is four years old. She was Kobe and Vanessa’s third daughter. Just a year before Vanessa lost her husband and daughter, Capri Vanessa’s fourth child was born. She gave birth to Capri on June 20, 2019. Following the death of her husband and daughter, Vanessa lived all the movements through pictures. Out of which many are on Instagram. The photos are of the days when the family was on vacation in Jamaica. 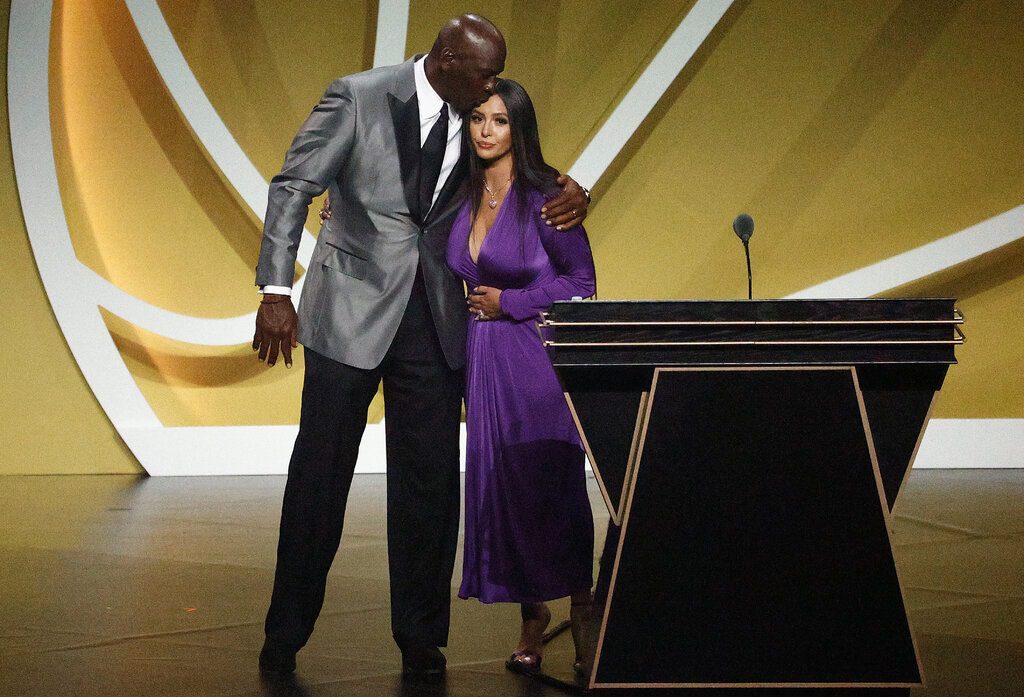 Kobe Bean Bryant was born on August 23, 1978. Byant was the youngest child of Joe Bryant and Pamela. He was a professional American basketball player. Kobe was associated with the Los Angeles Lakers for almost 20 years. He went to Lower Merion High School in Ardmore, located in Philadelphia. During his high school day, he got international attention as a basketball player. He was one of the best basketball players of the time as per the NBA.

As a player, Byrant won 5 NBA championships. He was an 18-time All-Star, 15-time member of the All NBA Team. He was also a 12-time member of the All-Defensive Team. Lossing him and her daughter Gianna was one of the saddest parts of Vanessa’s life. Her pain can be recognized through the pictures she shares on social media and its caption.  In every single picture of her, she is seen talking about her late husband and daughter. Though she still has three kids, the place left vacant by her late daughter cannot be replaced by anyone. On and off, Vanessa, along with her other children, is seen pay tribute to her late daughter and husband.

Also Read: Eddie Murphy: All About His Children, Age and Net Worth 2021