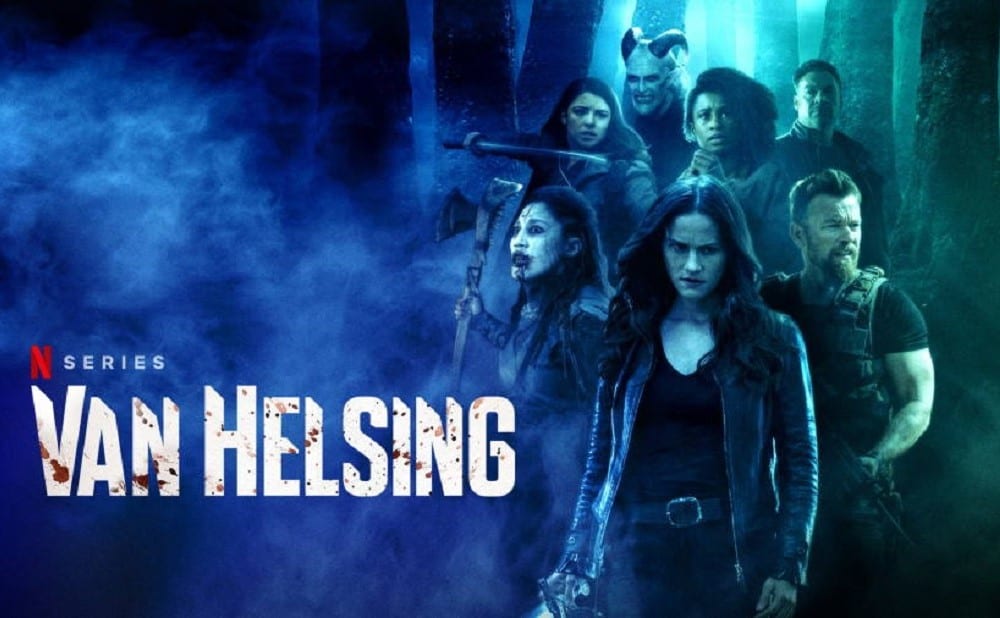 'Van Helsing' Season 5 Episode 2 is coming out soon and here's all you need to know about it.

‘Van Helsing,’ the fantasy horror drama TV show is back with its fifth season and will soon be airing its second episode. Created by Neil LaBute, the series aired its pilot episode on 23rd September 2016. It amassed an outstanding 1.24 million US viewers from the premiere itself. Furthermore, it received several positive reviews which helped in increasing its popularity over the globe. The audience described the storyline as quirky while the critics also acknowledged it. They deemed the show saying it was pretty good and mentioned it in one of the must-watch fantasy horror series. Moreover, the series currently has an average score of 85% from the Google users while it has an average rating of 6.2/10 on IMDb and 7.2/10 on TV.com. As a result, the Syfy channel has renewed the show for a new season four times. Anyways, now that ‘Van Helsing’ has returned with its fifth season, let us find out everything about the upcoming second episode this week further in the article.

‘Van Helsing’ is a fantasy TV show created by Neil LaBute for Syfy. It runs in the genre of fantasy horror and action drama while it is based on ‘Helsing’ (the graphic novel series by Zenescope Entertainment). It has aired a total of 53 episodes till now over the course of its five seasons (with the fifth season currently running). The series airs an episode on Syfy every week with each episode having an approximate runtime of 42-65 minutes. Chris Rudolph has produced it whereas David Winning is the director. Echo Lake Entertainment, Nomadic Pictures, and Dynamic Television are the production companies that have funded the project and Syfy acts as its original broadcasting network. Now, let us see the recap of the previous episode. 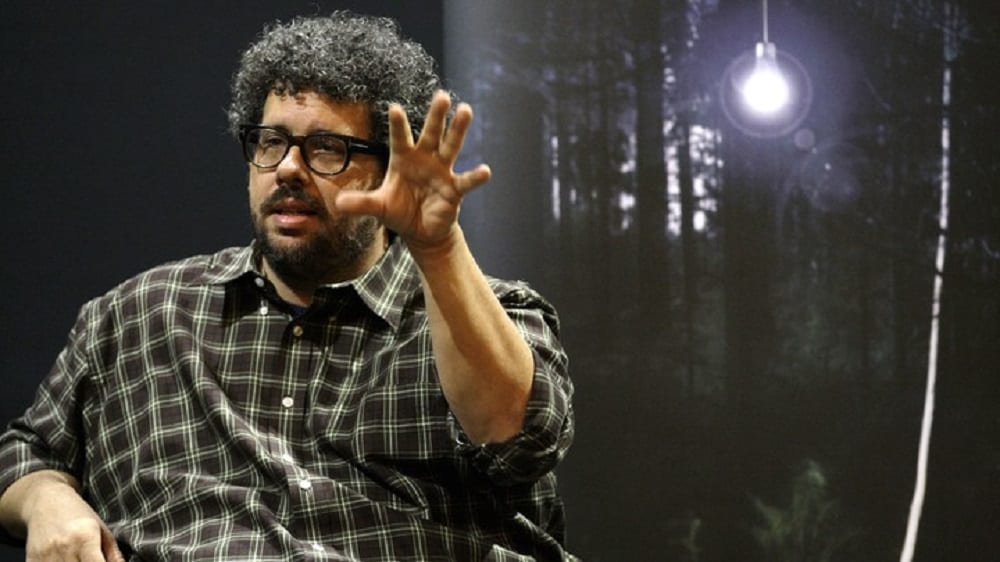 A still of Neil LaBute, the creator of the fantasy-horror action-drama ‘Van Helsing’.

Van Helsing Season 5 Episode 1 that premiered last week was titled “Past Tense”. In this episode, we got to see Jack escaping her coffin when she had an encounter with Vanessa. She helped Jack by opening a portal to send her to medieval Transylvania in the past. Then, we found out that Count Dalibor, his wife Olivia, and the future Dracula were ruling it. On the other hand, Michaela was pretending to be Olivia’s midwife. The sole reason behind this was that she wanted to prepare to become the Dark one’s new host body.

However, the band of vampire hunters was being led by a still human Bathory in the area. After that, Jack attacks Olivia at a festival and kills her when she found out her true identity from Florian, a villager. Consequently, she gets imprisoned in the dungeons for it. She delightfully tells Michaela how she prevented the rise of the Dark One. But, the latter counters that she was only able to change things somewhat. Anyways, let us now have a look at a few spoilers for the upcoming second episode this week. 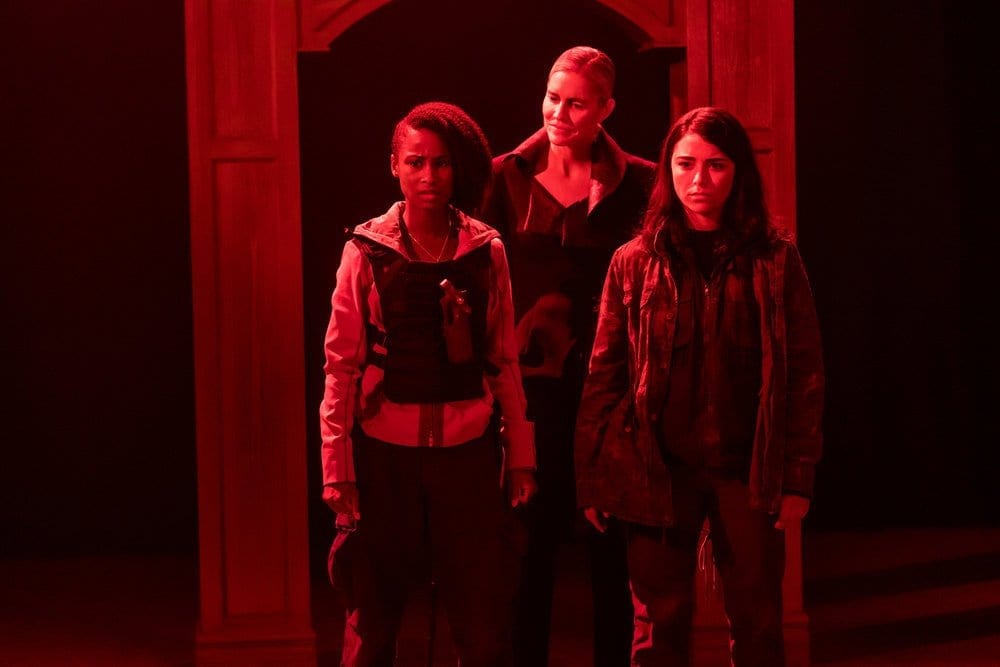 Van Helsing Season 5 Episode 2 is titled “Old Friends”.  In this upcoming episode, we will get to see the events post Jack’s spontaneous choice of stabbing Countess Olivia. As a result, she might be sentenced to death. Moreover, the only defense she has is her helplessness to finding out whether Olivia is the Dark One. Jack might also discover some answers even though a few of them are not quite friendly. Apart from all this, Jack will have to confront various challenges, chiefly from McKayla. The latter is none other than the vampire/nun who Jack wants dead and is asking Florian to kill her. Besides, this is just the starting point of Jack’s trip into the world of catastrophe. TV Promos has even released a trailer for the upcoming second episode of ‘Van Helsing’ Season 5 on their official YouTube channel. It has already crossed 32k views, and you can watch it below.

Van Helsing Season 5 Episode 1 is going to release on 23rd April 2021, i.e., on Friday at 10 PM ET. You can tune into the Syfy channel at the above-mentioned time of the broadcast to watch the episode. Moreover, the episode will be available for streaming just a day after its official broadcast on the official website of Syfy or its app. After its release on Syfy, the episode will even be available on Netflix. Aside from all this, you can buy or rent the episode from Video on Demand platforms like Vudu, Amazon Prime Video, iTunes, and Google Play Store. So, gear yourselves up as the fantasy drama will be returning with yet another terrorizing and fascinating episode this week Until then, let us know your thoughts in the comments section about the first episode of the final season of ‘Van Helsing’.