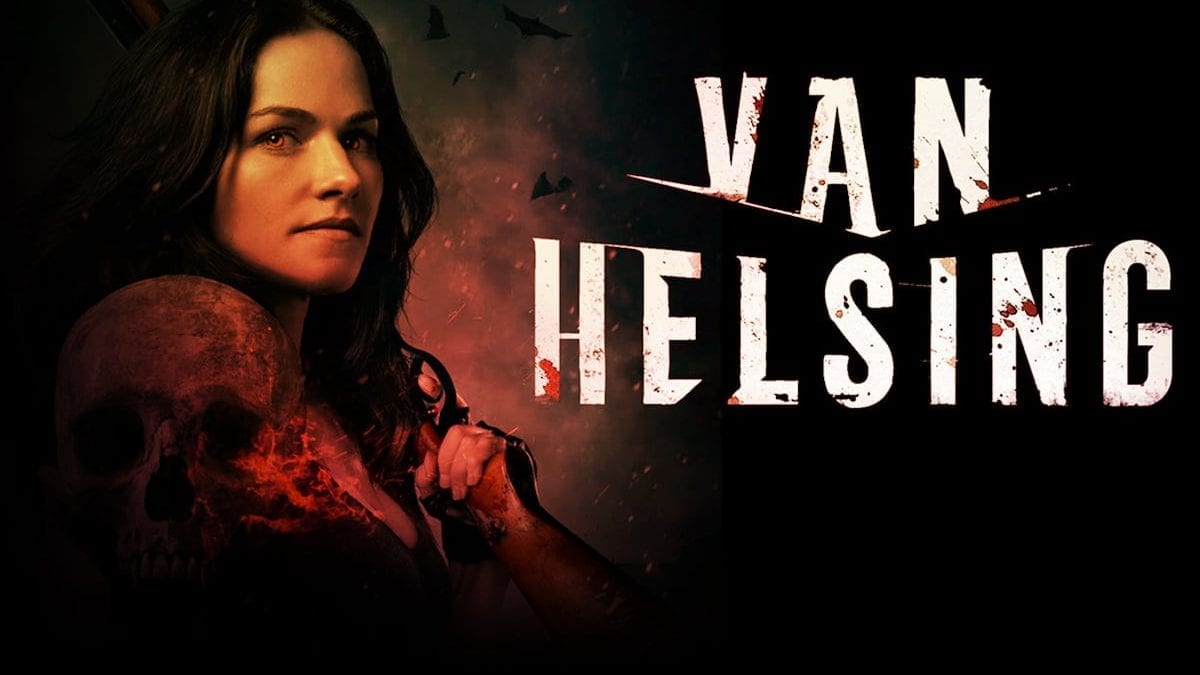 Syfy Network again made a comeback with a new season of its fantasy horror series “Van Helsing” that has left all the fans completely blown. Van Helsing is an American series that came back with its fifth season this year and again nailed its performance. From storyline to acting, editing to cinematography, cast to crew, everything was just mind-blowing. The performance by the lead cast and the amazing plot are the two biggest reasons behind such great success of this series.

This season has got huge appreciation from the fans as well as critics for being awesome in every sector. Now this season has reached its end, as a total of 12 amazing episodes have been released, and now it’s time for episode 13 that is also the final episode of this season. Hence, we have got all the latest updates about this episode that you should know. We would like to start by sharing a small promo of this episode that you should definitely check out as a fan of this series.

Van Helsing Season 5 Episode 13 is all set to premiere on June 25, 2021 and is titled “Novissima Solis”. Michael Nankin is the director, and Gorman Lee is the writer of this episode. The fans are very much excited for this episode, as the last episode ended on a cliffhanger. This episode will release on Syfy Network for all cable cord users. Those who are not having a cable connection can watch this episode on the official site of Syfy. You can even rent this episode from Amazon Prime Video and iTunes.

Once season 5 finishes airing on Syfy Network, it will release on Netflix also. The previous seasons of this series are available on Amazon Prime Video, Netflix, and iTunes, so if you want, you can binge-watch any of the previous seasons on these platforms. When the official release date of season 5 will be announced, we will update that on our site, so stay tuned for that. Now, we have got some exciting spoilers for this episode that you should definitely check out. This will increase your excitement for the new episode of this season.

But before sharing the spoiler, we would like to share that those who are not interested in the spoilers can surely skip this part and can check out the other details. In this episode, you will witness that the team will finally face the Dark Powers in a deceptive battle that will affect the fate of humanity. This is the last episode of this season, and it will be giving you some major goosebumps. 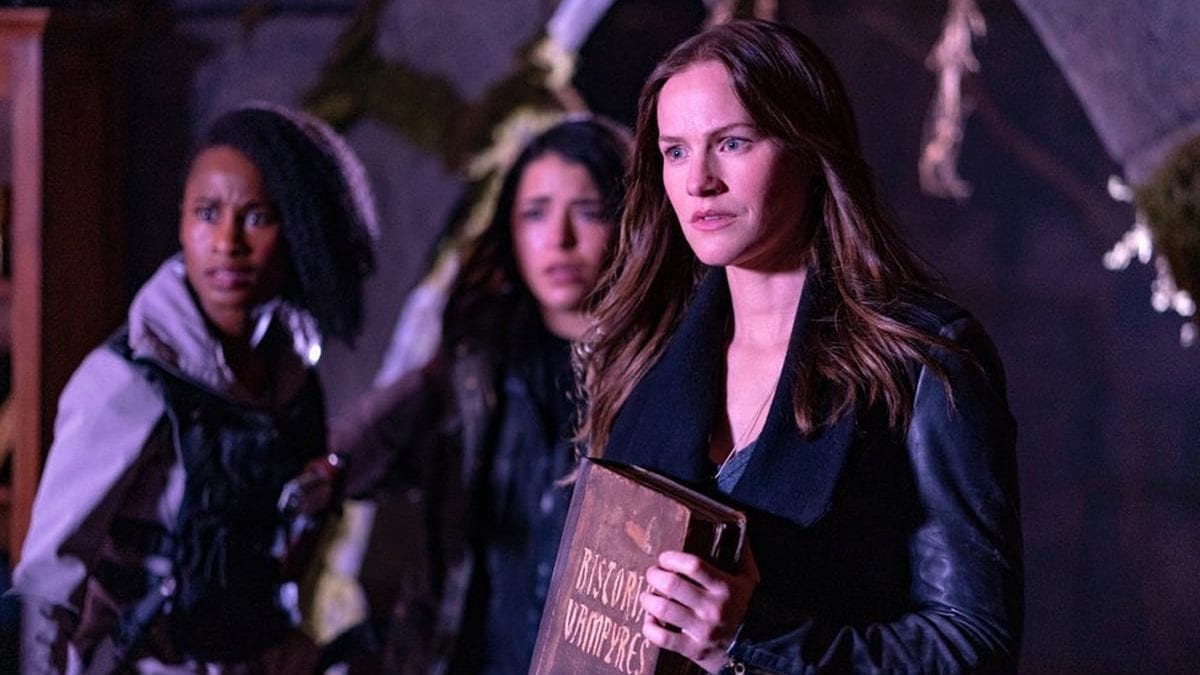 A Glimpse From Van Helsing Season 5

This episode was titled “The Voices” and it was released on June 18, 2021. Alexandra La Roche was the director, and Jackie May was the writer of this episode. In this episode, Vanessa’s bite failed to convert Dracula into a human but weakens him enough for her host Oliva. Oliva was able to fight Dracula to control him, and Vanessa took a good opportunity and escaped from there. After reuniting with Axel and Violet, they also joined Jack with resistance and came to know that Bathory was still unstable.

Axel then went with the soldiers in order to rescue the Vice-President, who was captured by Dracula’s vampire. Meanwhile, Vanessa vanishes the darkness from Bathory, helping him in restoring her sight and sanity. She also allowed jack to convince her to help use the scrolls in order to seal Dracula. But things didn’t go as planned as Dracula regained control of herself. Dracula took remote control of Bathory and made her attack Jack and steal the amulet from her. Also, so that by opening the amulet, Dracula’s stolen powers get free.

After getting afraid of this, Bathory jumped from the rooftop so that she can avoid the control of Dracula. Then at the White House, Dracula restored her full powers and started bringing about a permanent night. These were some major events that took place in the last episode, making it full of thrill and drama. The fans have very much liked this episode as it was giving some major goosebumps at every point. As of now, we have shared all the major details about the upcoming episode 13. We will be back soon with more updates, so stay tuned for that.