TV Chosun’s upcoming drama, Uncle, has a new cast. The producers of the new show have shared the cast line-up. Also, further details on the roles they will be playing are out. The upcoming comedy is highly anticipated as it is adapted from the BBC sitcom of the same name. Kdrama enthusiasts are waiting to see the Korean take on the British sitcom and how it will turn out. There are many shows in the Kdrama world that are adapted from the manga. However, rarely, we see the storylines getting inspired by the western Tv shows. Kdrama, The World of the Married, is also based on the British drama series Doctor Foster.

Uncle is an upcoming South Korean Musical Comedy television series. Ji Young Soo (Falling For Innocence, Room No.9) will be directing the show. Meanwhile, Park Ji Sook (The Spring Day Of My Life, The Houseguest and my Mother) will pen down the script. The Broadcasting schedule and release date are a mystery. However, the show will have ten episodes and is a TV Chosun original.

Oh Jung Se will play Wang Jun-hyuk, a musician who lost his everything due to a betrayal and scam. However, he soon finds himself becoming the sole guardian of his 12-year-old nephew, who is suffering from obsessive-compulsive order. Oh Jung Se recently won the Best Supporting Actor at the Baeksang Arts Awards for his role in It’s Okay to Not To Be Okay. 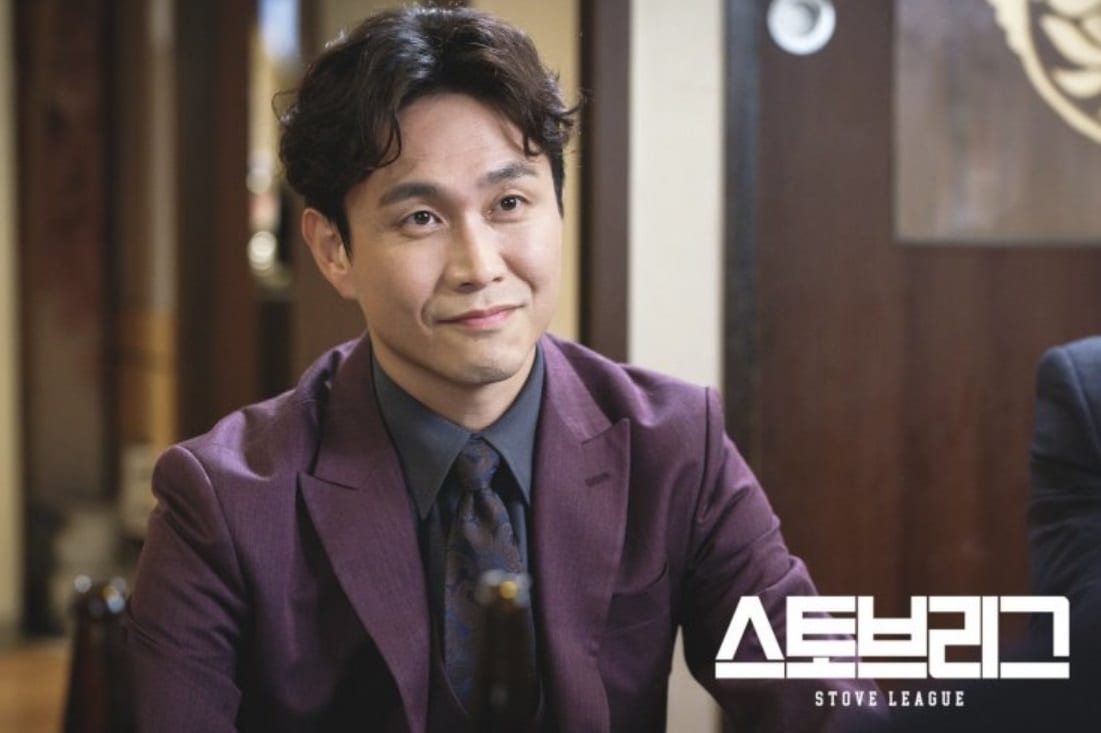 Jeon Hye Jin will portray Wang Jun-Hyuk’s sister, Hwang Jun-Hee. She has separated from his abusive husband, who later tries to win custody of their son. This leads Jun-Hee to move to a cheap rental apartment in Seongjak-gu, where she faces new challenges every day. She was last seen in Stranger 2.

Park Sun Young will take on the role of Park Hye Ryeong. She will play the resident of the expensive building called Royal State. It is a symbol of real-estate development in Seongjak-gu. Moreover, she is referred to as the queen bee and is also the president of the mother’s community. Due to her charisma and elegance, she is also the topic of gossip among other mothers. The actress was last seen in The World Of The Married.

Meanwhile, Lee Sang Woo has joined the cast as Joo Kyeong Il. He is a single father living in the Royal Estate with his daughter. His character is sweet and warm. Lee Sang Woo was last seen in lovestruck in The City. 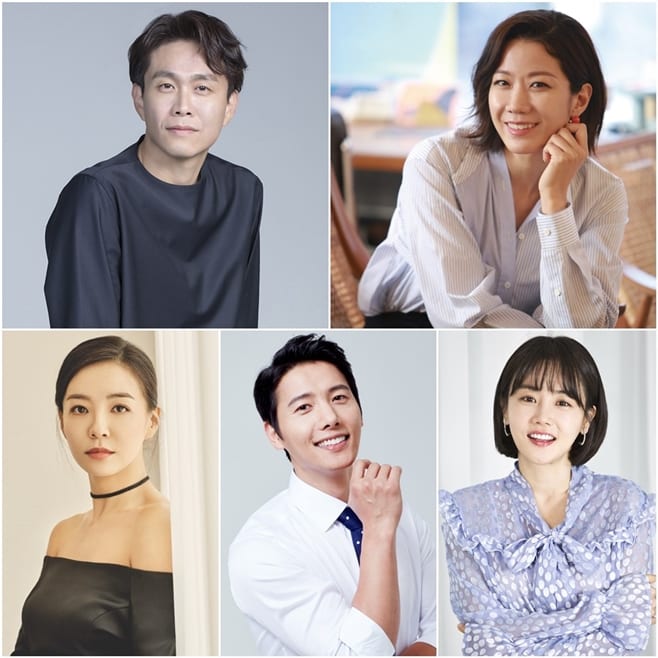 Lastly, we have Hwang Woo-Seul-hye, who will play Kim Yoo-Ra. She is another resident of the expensive building and is a member of the mother’s community. She is an admirer of Park Hye Ryeong and always tries to be in her good books. Hwang Woo-Seul-hye was last seen in The Crash Landing On You.

Uncle will the story of a musician who has been scammed. And due to which he lost all his possessions. But, things get more difficult when he becomes the sole guardian of his 12-year-old nephew, who is suffering from obsessive-compulsive disorder. All the main characters have been introduced to the fans. But, the child actor who will play the nephew is still a mystery.

The production is still in process as the team is still deciding the broadcasting schedule, release date, and more details. The show will premiere on TV Chosun and run the story via ten episodes.

The production team has commented and said, “With the combination of our solid script, director, and actors, Uncle will present a new story that has never been seen before.” They asked the viewers to look forward to the performances of the actors and the story, which will heal by showing the tales of families, conflict in social and education statues, and more.

Until then, watch Oh Jung Se in It’s Okay To Not To Be Okay here.