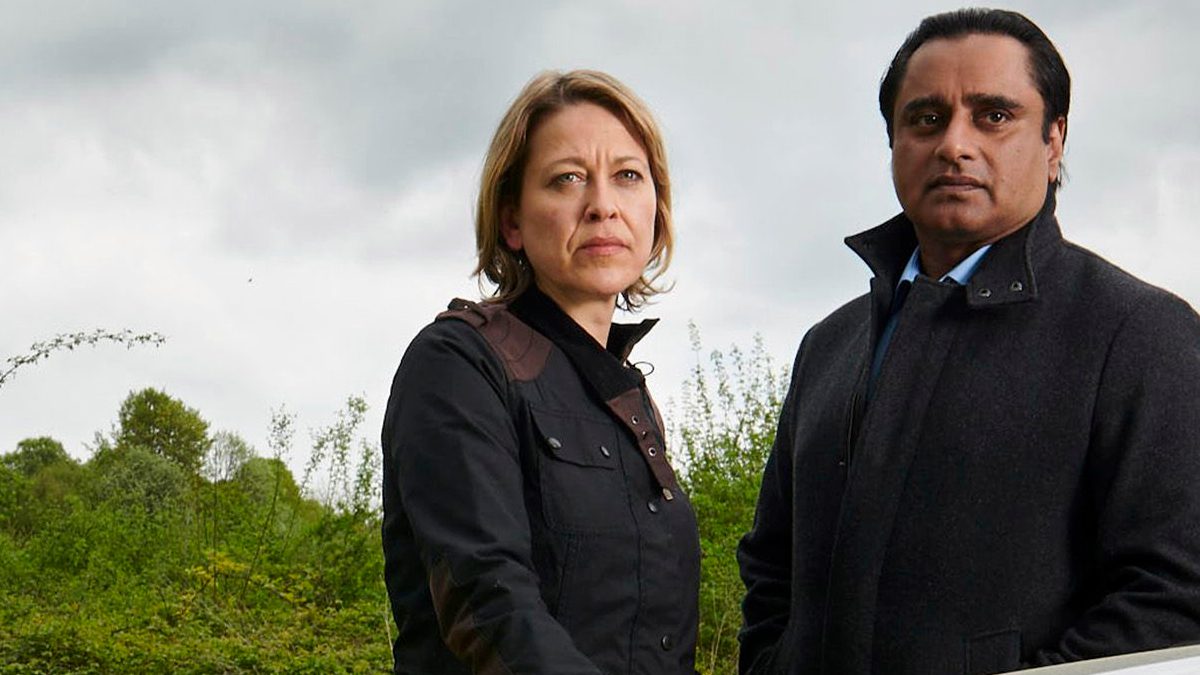 Unforgotten has just wrapped up with its 4th season on our digital screens and we are already hooked up with its plot. The genre of this series is crime as well as drama. Chris Lang has written the script for it while Andy Wilson is the one who directed it. The main plot focuses on a bunch of detectives from London who is led by DCI Cassie Stuart as well as DI Sunny Khan. We see them getting new cases of murder and solving them. regularly. There surely were a lot of plot twists that were covered by the finale of the fourth season.

Thus, here we have decided to wrap it all up for you. There was a very shocking cliffhanger at the end that gave us chills. It was seen that Cassie got into a car crash in the final moments of the fifth episode. This made us all question what could happen in the end because she is literally the main protagonist of the show. When the last episode dropped, we saw Cassie getting into a hospital after the crash. Well, you can not help but agree that this was a pretty tough season for her. Cassie had to go through the demands of her job as well as her father getting early-onset dementia. 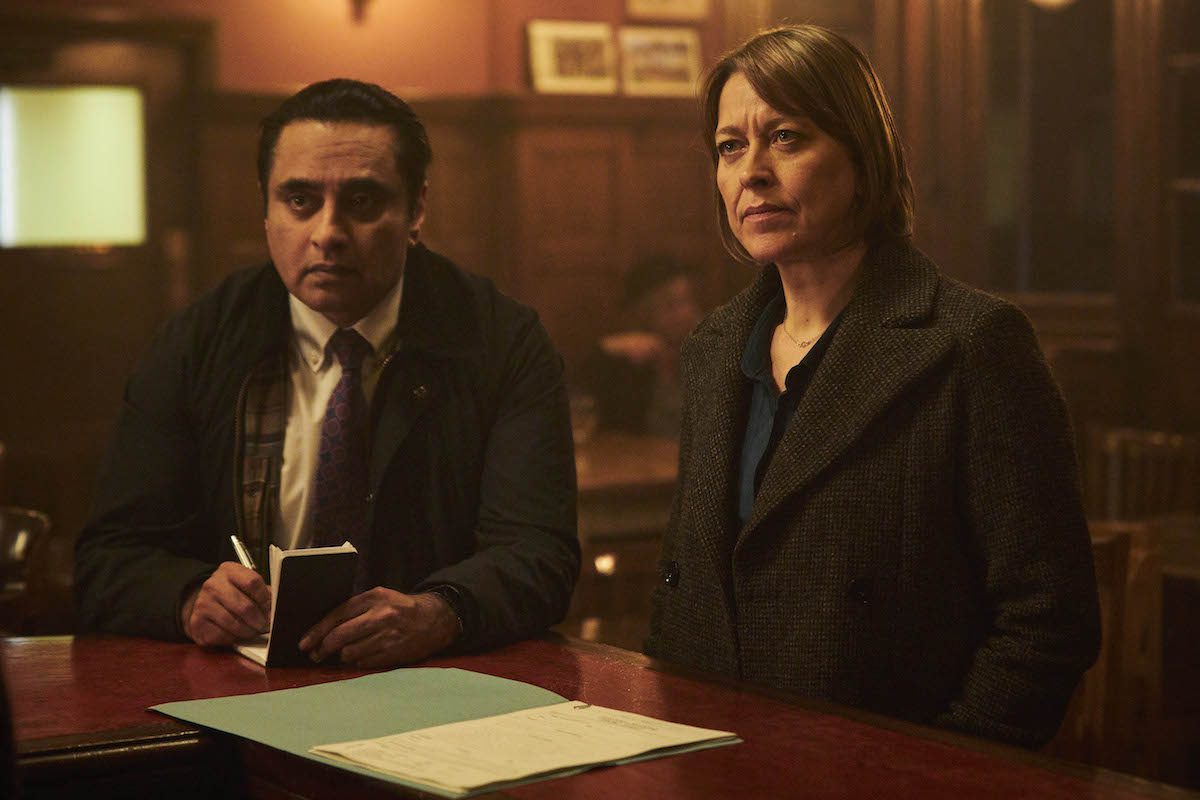 A still from Unforgotten

Later, there was a lot of legal trouble. Her father decided to change the will and leave half of her property to his new girlfriend. This fact made DI Sunny Khan further investigate the crash. He has started to think that maybe it was Cassie herself who caused the car crash on purpose. Although, Dr. Leanne Balcombe talked to Sunny regarding Cassie and her health. The doctors assured that Cassie looked pretty fine after leaving the mortuary and even after the accident as well.

Given the fact that Cassie is now in a critical condition, Sunny is all alone in the last episode. He will have to conduct an entire investigation into the death of Matthew Walsh himself. As per the case, we see that Fiona Grayson as well as Dean Barton, and Ram Sidhu along with Elizabeth were all actual police officers who were still in training. It was back in the 1990s. They all were present at the location where Matthew Walsh died. Although, it is still not known who has killed him.

It is told to the audience that Matthew died back in the 90s. He tripped the allotment and knocked himself out on the way. Although, it was the killer who found him at last and pushed the metal fountain pen nib through his head wound. We also saw that his remains got all frozen in the ice when the installment started. Now, when the investigation started, it was revealed that there are a lot of people who had direct contact with Matthew. He actually was the person who assaulted Fiona physically and even attacked Ram.

All this while, Liz was having an on and off relationship with Fiona. She could even have murdered Matthew as an act of revenge for exploiting her. Apart from these potential suspects, we also were shown Dean, a businessman, having a connection with Matthew. He changed his surname from Quinn to Barton. This was an attempt in order to save himself and his career from the light of his criminal family. He has an older brother named Stephen who was very supportive of all his ambitions that were outside of crime.

In an attempt, he even gave him a fountain pen as a gift. Matthew Walsh belonged to a rival gang member. He was the one who ultimately killed Stephen. This might be a motivation for Dean to get his share of revenge from Walsh. It was Cassie who had some hints to the case and thus Sunny was able to solve the fountain pen mystery. This gave an end to the Walsh murder case after Dean admitted that he was the one who killed Walsh. Now, after this case was solved, Sunny rushed to meet Cassie. But the doctors revealed that she might not actually recover from brain function. Soon enough, the news that Cassie has died comes out and she is given a funeral.

Also read: Will There Be Unforgotten Season 5?