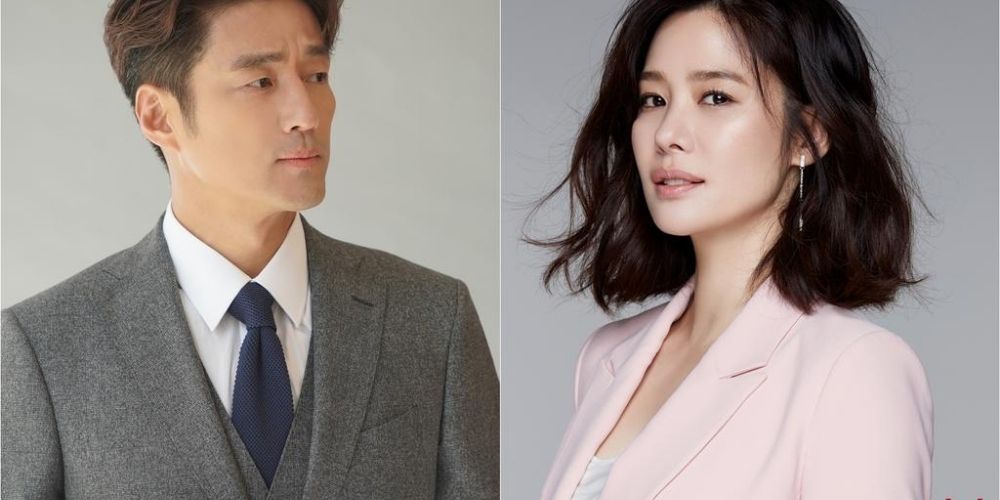 The Undercover Korean Drama is one of the most awaited K dramas of the year. The drama is about to release and set its foot on the OTT platform. The drama is directed under Song Hyun Wook. The screenwriting of the drama is handle by Jung Hye Eun, Song Ja Hun, Baek Chul Hyun. The drama revolves around a man who is an agent of the NIS(National Intelligence Service). He is select for working on a top-secret case. while working on the case, he fell in love and eventually gets married to the one. His wife is a civil lawyer. She is chosen as the chief of the civil servant investigation unit. Due to this opportunity, her husband has to face some unseen situation that questions his real identity.

The drama is based on the genre of Thriller, Crime, Drama. Also, the drama is called by the other name, which is eondeokeobeo. It is the remake of a BBC one television series with the same title. The drama will be setting its feet in April. It is the much-awaited drama of the year. There is a total number of 16 episodes in one season. Each episode has a runtime of around 1 hour 10 minutes. The drama is all set to release on April 23, 2021.

Also, it will go off air on June 12, 2021. The episode will release on every Friday and Saturday. The drama’s original networking partner is jTBC. Also, the drama availability is not yet clear. Once it releases, it will be more clear. Moreover, the drama will be available online to watch and enjoy. The drama is 15+ so teens out there can enjoy the drama. Overall the drama till now looks great, and it can be decided once it gets a release.

The Undercover Korean Drama is an upcoming Korean drama full of thrillers and crime. The drama is much awaited and hyped-up Korean drama of the year. The actors who are starring in the drama are Ji Jin Hee as Han Jung Hyun [Present], Kim Hyun Joo as Choi Yeon Soo [Present], Yeon Woo Jin as Han Jung Hyun [Young], Han Sun Hwa as Choi Yeon Soo [Young]. They all are the lead actors of the drama. Also, the story revolves around the story of the husband-wife duo.

The other roles that will be seen in the drama are supportive roles. There are some major guest appearances too in the drama to witness. Overall the star cast of the drama looks prominent and strong. The drama is surely going to set your hearts on a roller coaster journey of crime, romance, and thriller. Moreover, the other guest’s appearance can be clear once the drama gets a release.

The most hype and much-awaited Korean drama of the year, Undercover Episode 1 is going to release on April 23, 2021. The drama is all set to release and has a blast on the OTT platform. The viewers are waiting for some different content, and this drama will surely deliver one. Overall a Korean drama we are looking forward to as the plot seems interesting and something that won’t easily make you bore. 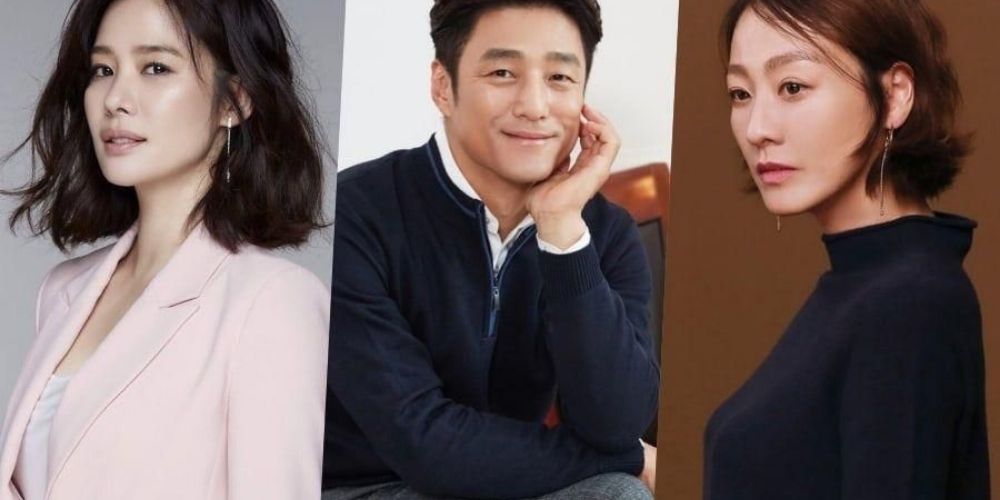 The Undercover Korean Drama is an upcoming Korean drama. The drama is all set to release in April. The drama revolves around the life of the husband-wife duo. It is the life story of a man named Han Jung Hyu. He is hiding his real identity for a very long time. The other important part of the drama is Choi Yeon Soo. She is a human rights lawyer. Also, she becomes the first head of senior civil servant corruption investigation. The unit has to give itself for the rights and justice. The battle begins when between love and justice begins. This results in the ruckus of the country’s profits. The profit is what matters no matter the country is affected is what is depicted by the series.

The drama takes it all by Jung Hyun, who is an agent at the agency of National Security Planning. Also, his real identity is hidden or concealed for a long time. Working in the agency needs identity to conceal. He is someone who is appreciated for his boldness and quick actions. Also, he has worked on a top-secret mission. At the time of the mission, he falls in love with a girl name Choi Yeon Soo. Moreover, the bond gets strong, and they both get married to each other later in the drama.

His wife nominates for the senior civil servant corruption investigations unit. The new position takes her into a roller coaster of life where there are many secrets that are going to reveal. The secret is that her husband hasn’t told her. Overall it is quite an interesting drama that is creating a buzz in the mind of the viewers. Moreover, the drama is a totally thrilling crime-based drama. If you are into such drama, you can surely watch it, and you will surely get stick to it. 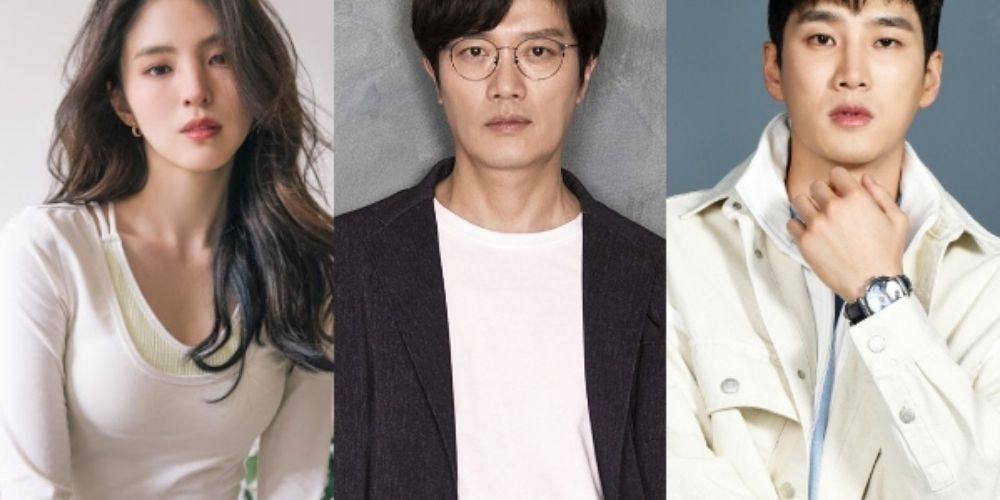