Undercover Big Boss is an upcoming ITV series that will be released next month following its lineup with the previous hit ITV series ‘Undercover Boss‘. This time the Studio Lambert’s production is coming with a brand new idea. It will be connecting the lives of multi-millionaires with the in-house employees subliminally. According to the creators of the show, this is the most righteous moment to start with this experiment again. As we know previously in Undercover Bigboss, the head of the corporates goes undercover to explore their firm. During this interaction, they discover the inequities with the employees and the systems to rectify the problems at the base level. This time too, it is going to be the same way. The show is entitled to make a difference in these unprecedented times and is already getting great responses.

The upcoming four-part series will be featuring various chiefs from Pickfords, Wyldecrest Parks, Bristol Street Motors, and Euro Foods Group. It will be an all-around new experience for the Undercover bosses and the viewers right after hitting with three consecutive lockdowns. The enterprises this time are quite struggling with the process, it is a good opportunity for the firms to uplift their status. Here we will provide you with the exact release date and everything about ITV’s show in this article. Let’s explore! 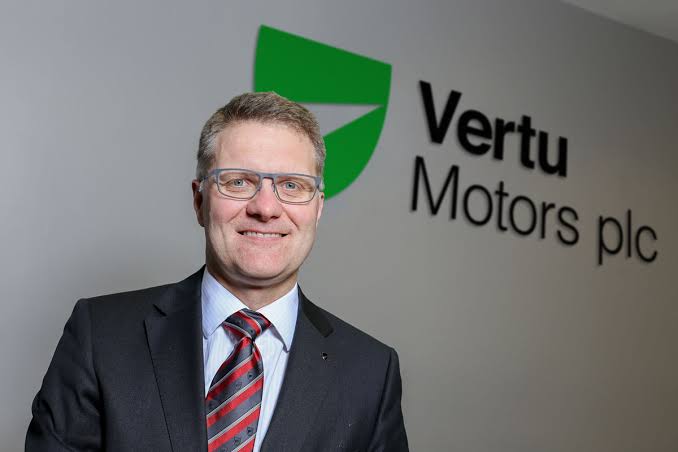 Undercover Big Boss episode 1 will be released on the 5th of August 2021. The episode is supposed to premiere at 9 pm according to Eastern Standard Time. The production has not yet deliberated about the number of episodes rather it is even difficult to predict the same. It is quite substantial as the previous of Undercover’s bosses made their appearance in 2010. This time it is going to make a comeback with a bang. 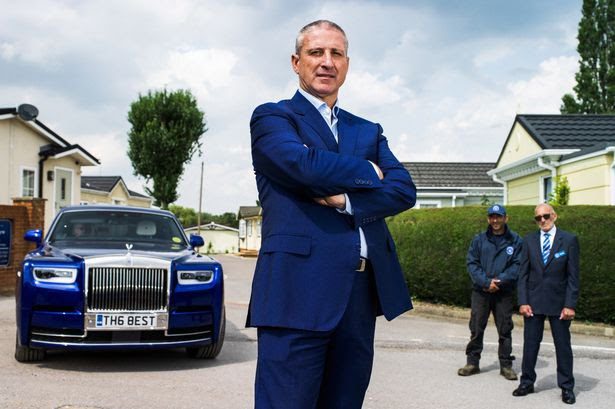 What to expect from the Show?

We have trawled through the Internet to gather every possible information about the upcoming reality series. Though you must have an idea about its format based on its previous annexure. Again we will be witnessing some life-changing experiences of the Bosses. The first episode of Undercover Big Boss is going to feature Alfie Best alongside his workers. Also, this time it will be more emotional than ever for the people after the pandemic.ITV describes it as a difficult process as the gap between the millionaires and employees was never this huge ever.

Undercover Boss was supposed to be a reality television series but this is quite clear to us, reality shows have well-pictured fiction. Similarly, The show faced various criticisms but ultimately was a huge hit. Despite all the controversies, Undercover Boss was successful in uplifting the standards of the company as well as the employees. The ten seasons made it quite Worthy for ITV to release for its next sequel.

Recently, ITV shared the trailer to hype up the release for a real sneak peek after its announcement. The show is coming out super soon now as the official release date has been verified. The trailer features Robert Forrester sharing his views on the ITV show. Alfie Best, a self-made millionaire is the first of the upcoming bosses. After that, Robert Forrester will follow up the series. The trailer has authenticity, drama, and generosity which is worth watching. Want to have a look at it? Just get to the ITV site for the real experience.

In the trailer, Robert Forrester hints about the authenticity of the show. He had never interacted with a reality show before and is quite hopeful for becoming a customer face for the show.ITV was planning for its release for a few months but the Pandemic created a halt. Now, The producers of the show have used the same reason as a positive response. They want to experiment with the firms that have faced a backlash because of the lockdown. The Pandemic has hit the middle- class more than the millionaires and this is something that makes the show a bit more assertive.