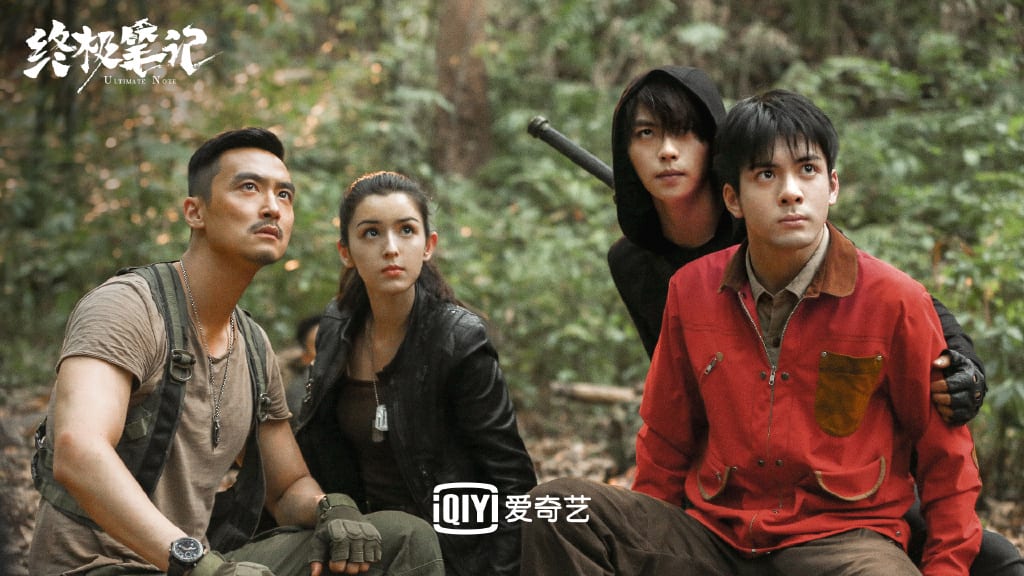 Ultimate Note is a Chinese drama that comes under the genre of action, suspense, and adventure. The drama was directed by Zou Xi and Wei Li Zhou. The story was written by Zhang Yuan Ang and  Tian Liang Liang. The drama was cast by Joseph Zeng, Xiao Yu Liang, Liu Yu Ning, Liu Yu Han, Cheng Fang Xu, Hankiz Omar, along with other cast members. The drama was released from December 10th in 2020 to January 2nd in 2021.

The drama goes with the story of Wu Xie, who goes in search of his uncle. During his journey, he encounters different people. With different motives, the group and continues the journey. Later on, the drama continues with the dangers they encounter throughout their journey.

Wu Xie, who was curious about his uncle’s past, watched a videotape. He finds himself caught up in a sophisticated conspiracy. When went on an adventure during which he encounters other people. Zhang Qi Ling, Xie Yu Chen, and others which makes them a total of six people. Each has different motives but decides to group. Zhang Qiling lost his memory by an unexpected accident. Wu Xie, Zhang Qiling, and Wang Pangzi resumed their adventures to the ghost kingdom of the snakes, which they believe would help Zhang regain his memory. They search for clues in the Guangxi border, encountering the dangerous situation once more. Together they found a mysterious lake which is situated in the ancient Yao village underwater. It was said that the lake holds terrifying rumors among the local villagers. The rumors occurred due to strange incidence took nearby. Eventually, they were able to arrive at the Zhang family mansion.

Zhang’s family is an old mansion that held the answers they sought. Nevertheless, they had been halted in their ways by Qiu De Kao’s forces. Soon After, with the help of an ancient Lei family blueprint, Wu Xie became familiarized with Madam Huo. Madam Huo was a member of the Jiumen Sect. At her proposal, the group embarked upon a tomb raid. It was a raid which the Jiumen Sect had struggled to achieve many years ago in search of the truth. But during their raid, Wu Xie was seriously wounded. Also, during the same Zhang Qi Ling has gone missing. These both incidents left the mystery unsolved. Also, in the meantime, Xie Yu Chen suggested Wu Xie disguise as his uncle. But Wu Xie hesitated. Later the mystery behind all of this was eventually be revealed one by one. 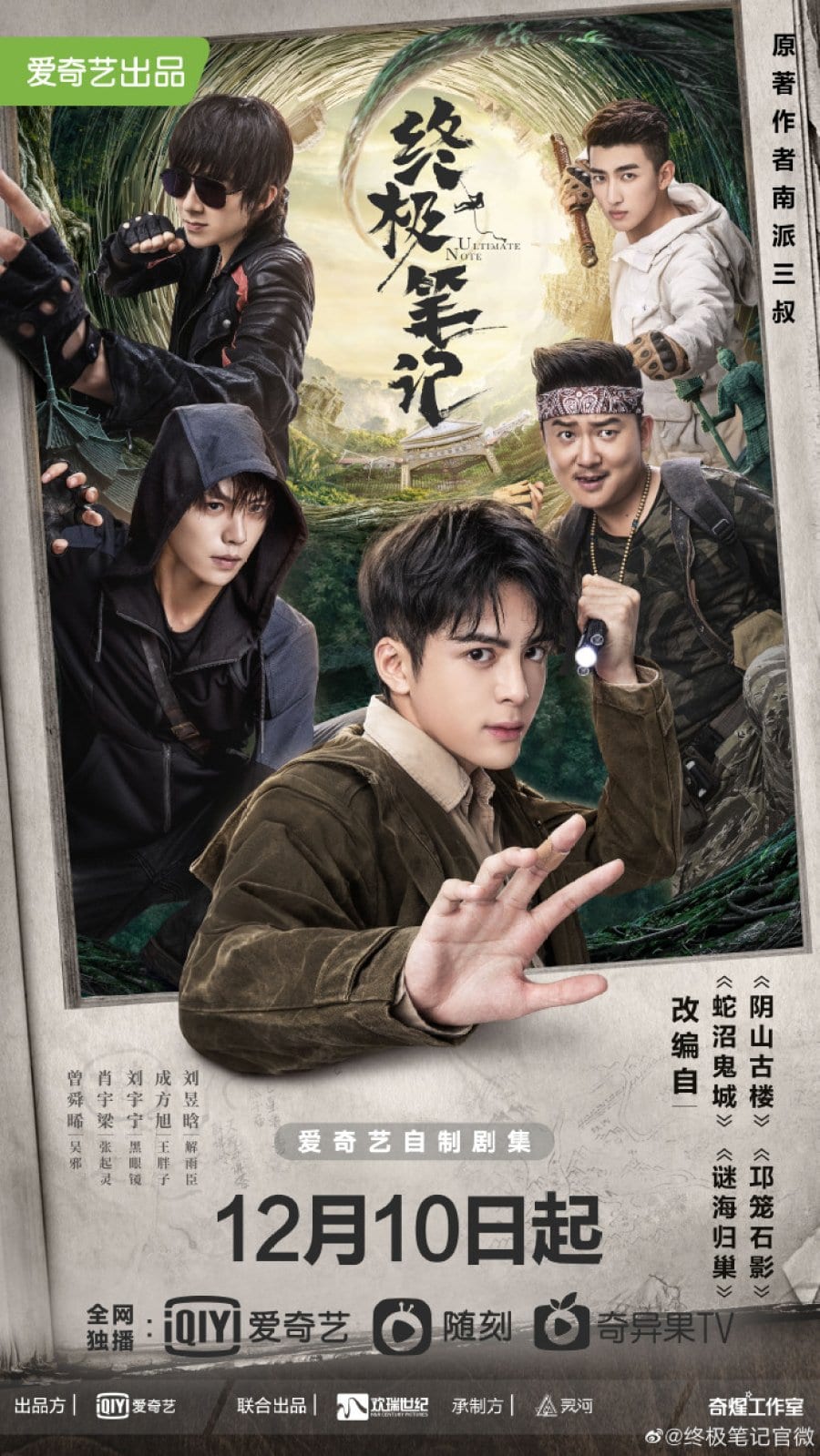 Where To watch Ultimate Note?

Ultimate Note Chinese Drama released from December 10th in the year 2020 to January 2nd in the year 2021. The drama has 36 episodes which were aired on Thursday, Friday, Saturday. Each episode has an estimated duration of 45 minutes. The drama currently released on TV we have hope soon the drama will be released on Netflix, Rakuten Viki, and other online streaming sites.