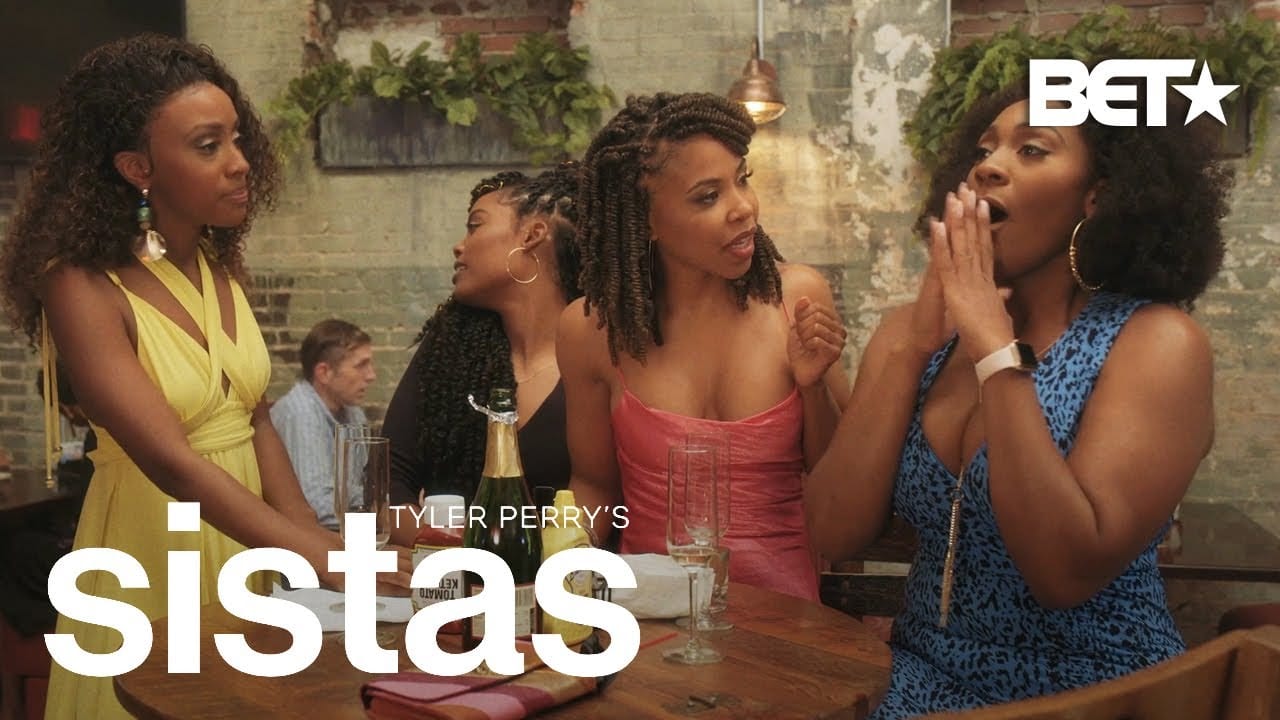 Sistas is an American comedy-drama series that was first released in 2019 and received a great response on the very first season, and because of this, the creators were not able to stop themselves from renewing this series for few more seasons, and hence, they returned with the second season of this series in 2020. Like the first season, even the second season was a big hit, and the storyline and plot of this series are very much liked by the viewers. This series revolves around the life of a group of few single black women residing in the United States.

They all were having a common thread in their life which was the biggest doubt of their life that why they are single. It portrays their complicated love staus, career, friendships, and all the ups and downs of their life. We would like to share that after two amazing seasons, BET has announced season 3 of this series, which is coming up very soon, and we have got all the latest updates about this upcoming season for all the highly excited fans of this series who were waiting for season 3 curiously. 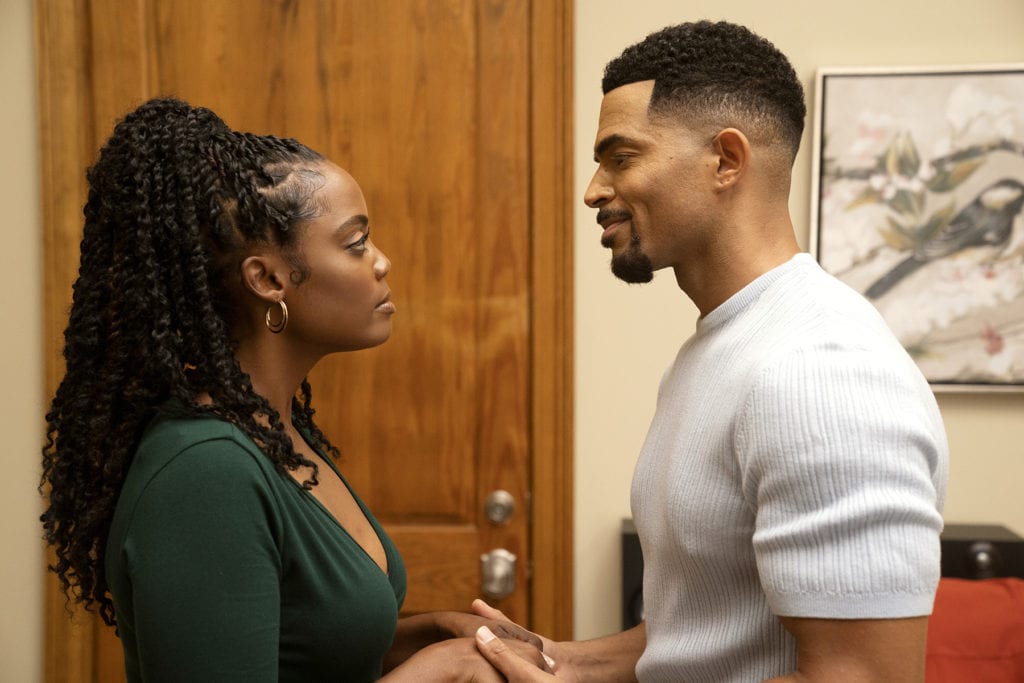 A Glimpse From Sistas Season 3

Tyler Perry’s Sistas Season 3 will start premiering on June 9, 2021, which is from the coming Wednesday. The first episode is titled “When You’re Confused” and it will release on June 9, 2021. After this, all the episodes will be premiering on a weekly basis that means one episode will be released every week. So, every Wednesday from now, you will be getting entertained by new episodes of this series. So, just mark your calendars for all the upcoming Wednesdays if you do not want to miss any of the episodes of this new season.

Just don’t be serious, as we are kidding, and you don’t have to put on such great efforts of marking the dates in your calendars. You only have to stay tuned to this site, and all other things will be done by us as we will keep updating the release dates and all the latest updates about all the episodes of this season, so just stay connected to know all these updates. This season will be having a total of 22 episodes, and it will premiere on BET Network for cable connection users and will also release on their official site. You can even rent these episodes from Amazon Prime Video and iTunes. 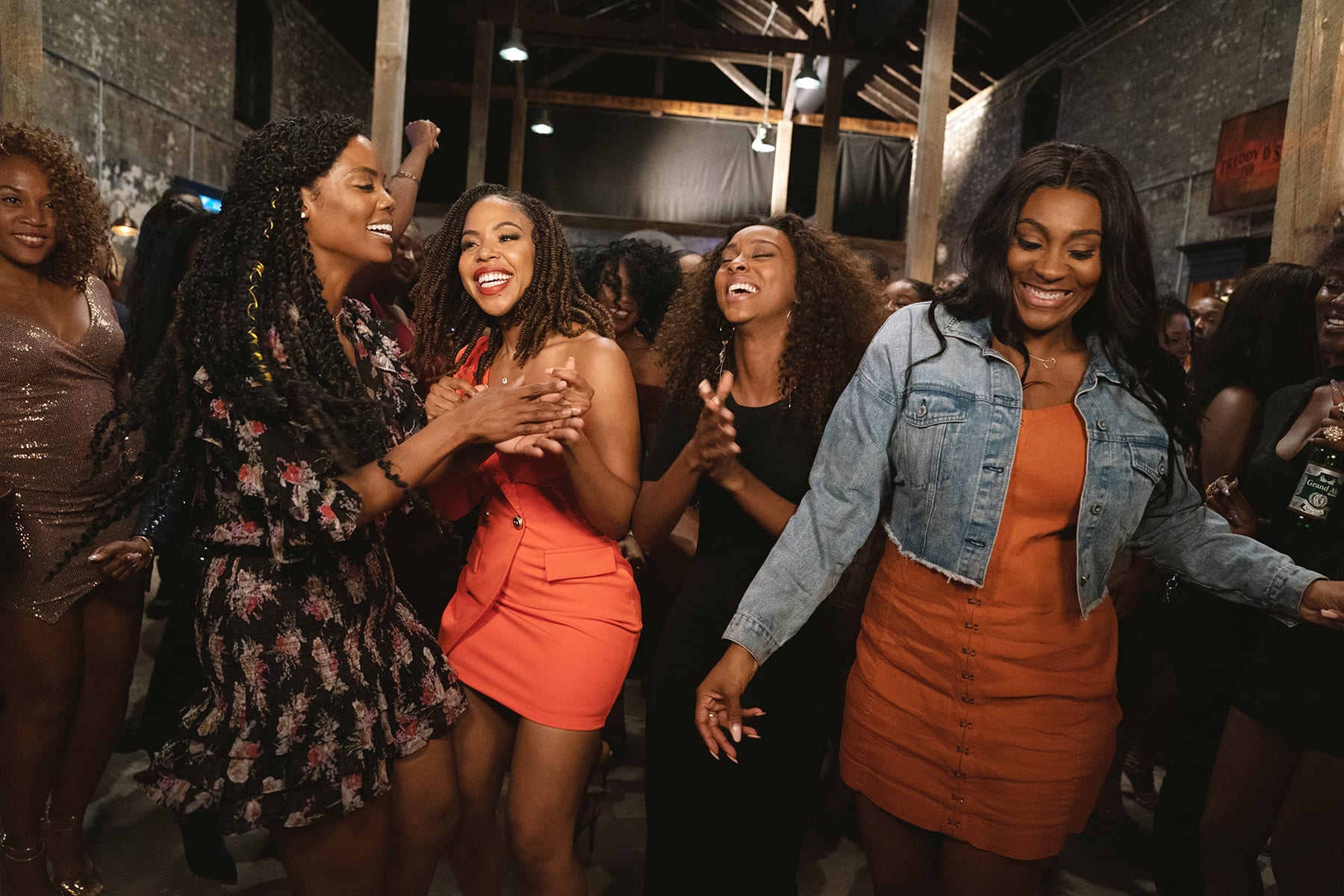 The cast is one of the main segments of every show, series, or movie that are released worldwide, and the same is with this comedy-drama series that has got a big contribution from the main and recurring cast behind being such a big blockbuster. The main cast includes KJ Smith in the role of Andrea Barnes, Ebony Obsidian playing as Karen Mott, Kevin Walton as Aaron Carter, Mignon Von as Daniella King, Brian Jordan Jr. as Maurice, Anthony Dalton as Calvin Rodney, Novi Brown as Sabrina Hollins, and Chido Nwokocha as Gary Marshall Borders.

They all have delivered such a stunning performance that the fans got extremely crazy for them and appreciated them like heaven. Even the critics appreciated the cast for their tremendous performance and for being awesome throughout the series. In the recurring and guest roles, this series is having Crystal Hayslett as Fatima, DeVale Ellis as Zac, and Trinity Whiteside in the role of Preston Horace, Crystal-Lee Naomi as Jasmine Borders, Tobias Truvillion playing as Morris Hollis, Angela Beyincé as Pam, and Keena Ferguson in the role of Leslie Davenport.

All of them are again making a comeback for the third season of this series, and it was officially confirmed by the creators of this series. Tyler Perry is the mastermind behind this amazing series as she is creator, writer, director, and even the executive producer of this series, and she is once again back with her team for the third season that will premiere very soon, as we already shared. We hope that all the details that we have shared about season 3 are enough to solve all your queries and doubts regarding it, for more details stay tuned to this site.