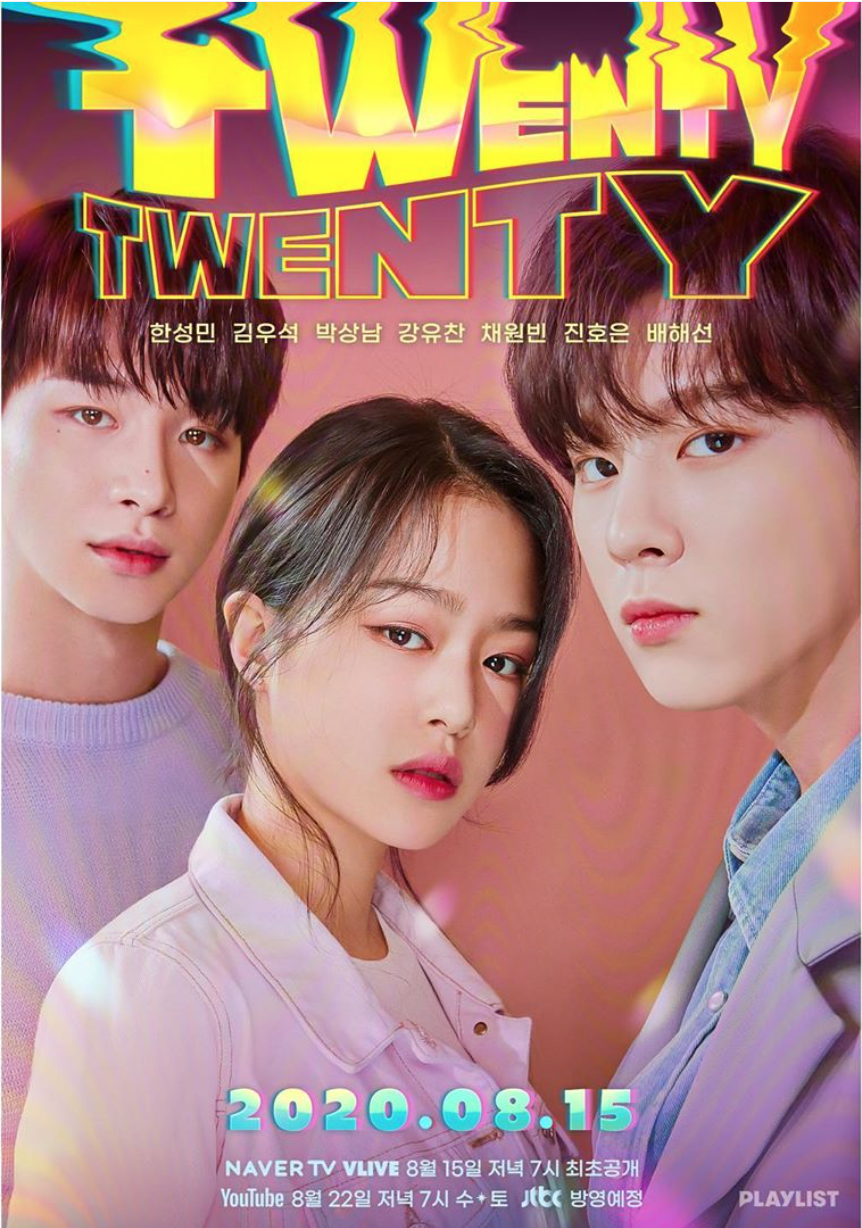 Korean dramas not only make long-running series with more number episodes for running in the Television. Some production companies make web-based short dramas. The dramas run for a small-time and is also a good way for bringing someone into a debut. Most of the actors and actresses in the Korean industry make their debut in the acting field through short dramas only. Twenty Twenty is one such drama that got released in the year 2020. The year 2020 was not good for several reasons but never failed to give good dramas.

Korean Drama Twenty Twenty as from the name seems to be something about the year 2020. However, it is so not the case as the drama’s name relates to the age of the persons. Although the drama was a short one, it has got average ratings and reviews. It managed to garner the attention of the public especially persons of a younger age. Now, let’s get into all the details of the short web-based drama, Twenty Twenty.

Twenty Twenty release date was August 15, 2020. It consists of twenty episodes and ran until October 21, 2020. Twenty Twenty premiered at 7 p.m. IST on Naver TV Cast, JTBC original network, and YouTube. It aired on Thursday and Saturday of every week. Below stated were the episode schedules for the Twenty Twenty drama. 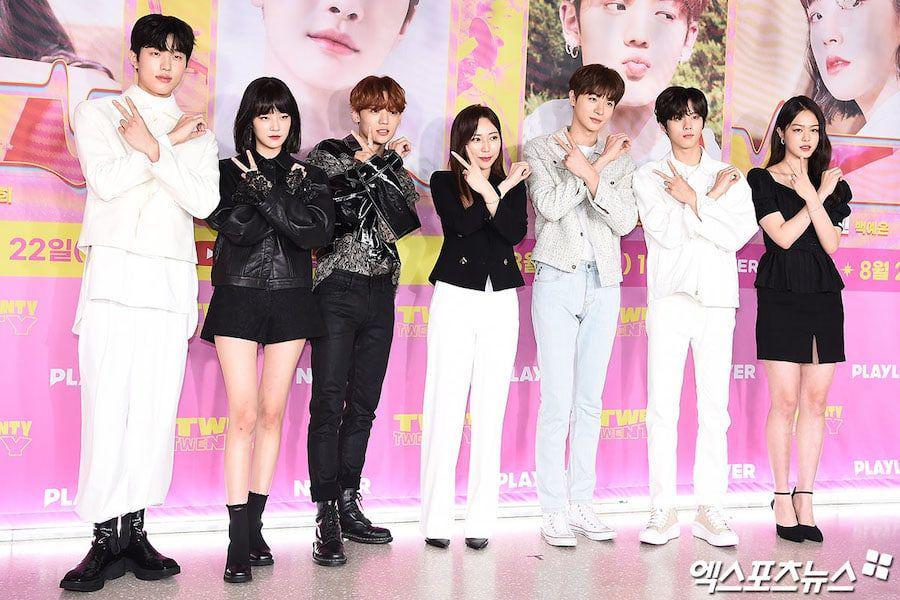 Also Read: SHINee Inc. Episode 2: Everything You Need To Know

Twenty Twenty is a romantic youth drama on friendship and life. Production and development from the drama began in April of last year. The other names of the drama are teuwentiteuwenti and 20-20. Han Soo Ji and Sung So Eun are acting as the director and screenwriter for Twenty Twenty drama. Han Soo Ji previous work was the popular 2018 and 2019 A-Teen series two seasons. Playlist Studio produced the drama. They are famous for their previous noteworthy shows such as Love Playlist, A-Teen, and Seventeen. At first, the drama began premiering on V Live and went to YouTube a few days later. It began premiering on JTBC on September 6 at 11:50 p.m.

Twenty Twenty mainly revolves around Lee Hyun Jin and Chae Da Hee. They have only begun their glorious days in college out of high school. However, nothing seems good or easy for them as they in the most important phase of their life. Lee Hyun Jin finds himself lonely despite many friends surrounding him. He lives alone and by himself after the divorce of his parents. However, he likes to produce music with his friends together. On the other hand, Chae Da Hee live is very hard as her mother constantly pressurized her. She is having a hard time due to her mother. But, one day, Hyun Jin and Da Hee meet unexpectedly and begin falling in love as they got to know each other more. Their life changes with both of them being together.

Also Read: Preview: She Would Never Know Episode 15 And 16