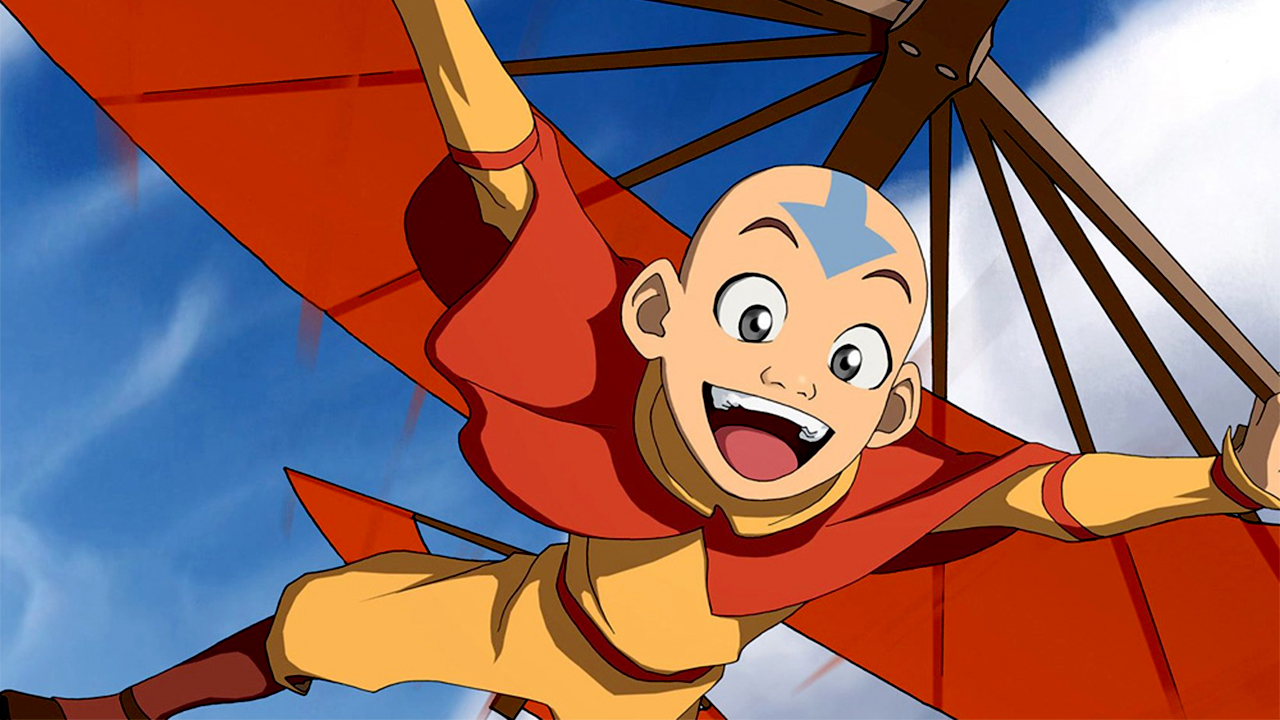 Netflix is planning to bring the Avatar: The Last Airbender series to its streaming service. Along with that, the site will also be making a live-action feature film called “The Last Airbender”.

The Avatar TV series is a cartoon series that has aired on the Nickelodeon Kids Channel from 2005-2008. It was produced by Michael Dante DiMartino and Bryan Konietzko, with Aaron Ehasz as head writer. It has a total of 61 episodes with 3 seasons.

The plot is based in an Asian world where people are able to manipulate one of the four basic elements: Water, Fire, Earth, and Air. However, there is a young boy, Aang who was born with the ability to use all four elements. Aang is supposed to be the tool that will bring harmony between the four nations of the world. The ultimate goal is to take down the Fire nation that is the main force in the world at that time. 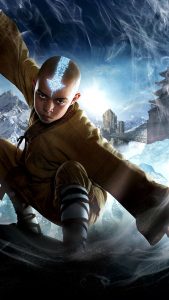 Netflix announced in October that they will be adapting the series in a new live-action movie. The original producers Michael and Brain are brought back to assist. The duo showed a desire to cast a diverse Asian Cast for the film.

The release date is not set yet. The casting is not done. At this point, the script for the movie might be ready. But it is a long wait before it finally comes out.

It is important to point out that this will not be the first live-action based on Avatar. The Last Airbender from 2010 was the first. This film did okay in the box office but the fans were very critical. It was not rated high either because of the serious factor which made it boring. That is why the planned to be a “Trilogy on Avatar” never came to be.