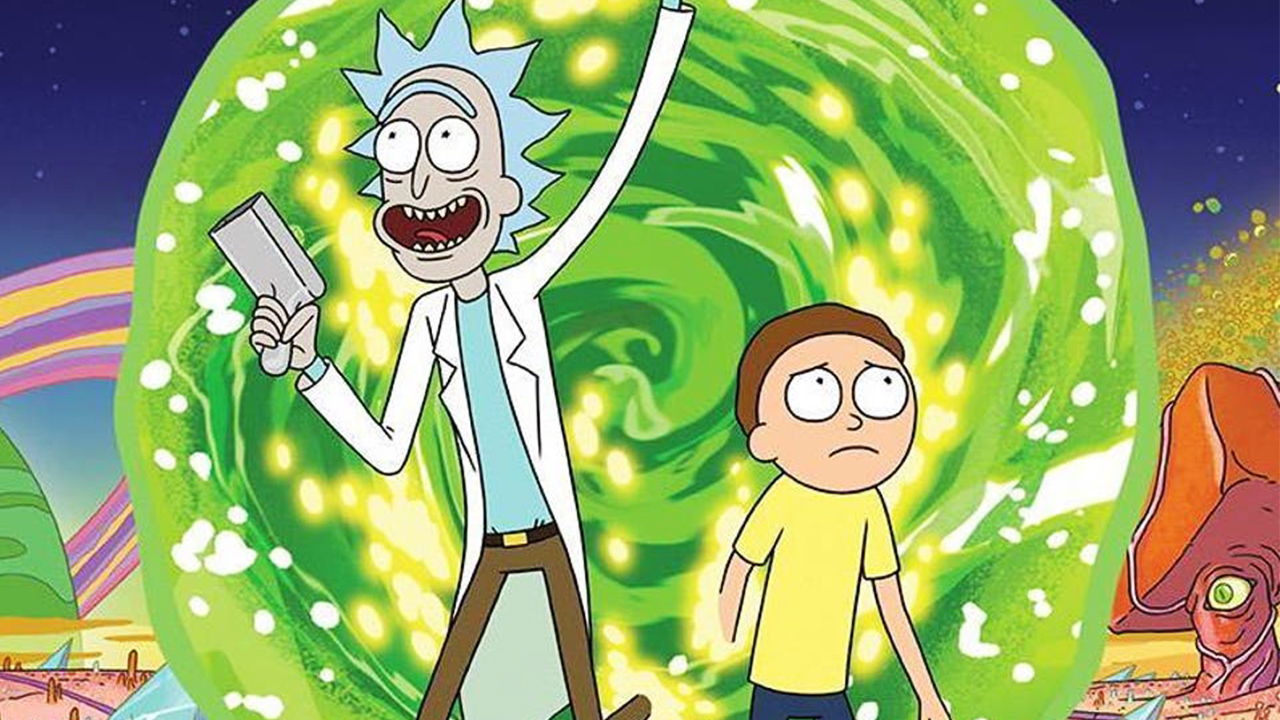 It was previously revealed that the show will have 70 episodes for its next season. This excited many fans who love to binge-watch the show from Netflix. The previous three seasons are currently streaming on Netflix. The adult theme of the show attracts the teen population who enjoy the twisted humor. It is a new trend in the Cartoon Industry and people love it. 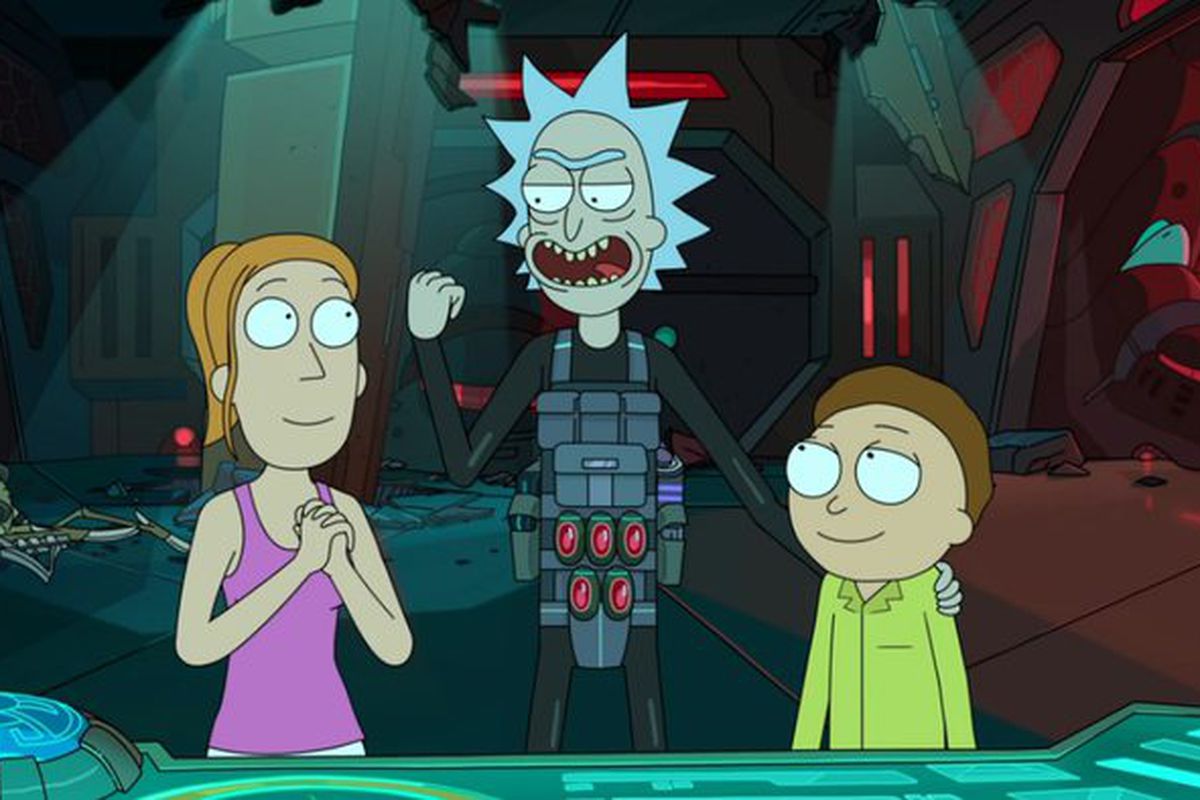 The show is hyped for the whole year of 2018 by the statements of editors and writers. Many different rumors are going on. The bottom line is that the next season is under production. The “Adult Swim” studio is working on new episodes. The voice actors are recording. The word on the release date will come out when the production is finished.