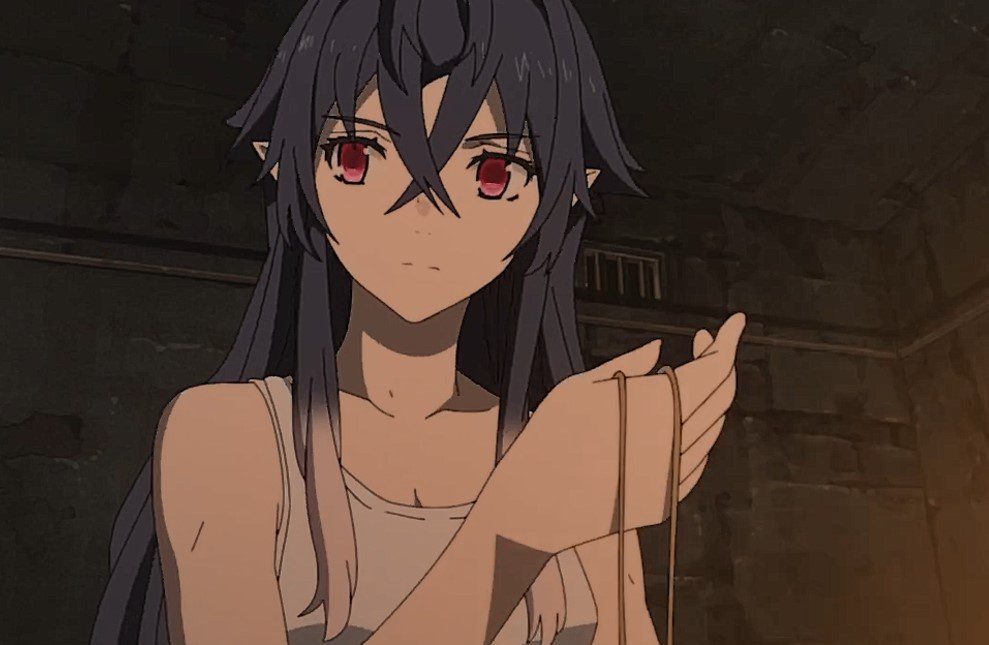 Tsuki to Laika to Nosferatu Episode 2 reveals the story of the first vampire girl to head to the moon. In the past, humans sent a dog to the moon to test if they could live there, and it was for the first time in history. The results shocked the world that a dog went to the moon and managed to come back. From the latest, Tsuki to Laika to Nosferatu Episode, a human looked at the moon trying to grab it and vowed that he would go there one day. At Anival Village, a blue-haired girl vow to go to the moon speaking in vampire language.

This is the beginning of a tale of a boy and a girl who risk their lives for their love of space. The world war ended in 1945 September and that divided the world. The east’s Zirnitra Union and the west’s the United Kingdom of Arnack. The two nations set the sight on space that was yet unclaimed. The UZSR decided to make their move and launch the first satellite into orbit in 1957. After a month, they send the first animal into space. The UKA decided to launch, but it failed and resulted in an explosion.

The nations decided to race to claim the first human spaceflight. The soldiers went to their base in the current year, and Cosmonaut Lev Leps reports returning. They change their uniform and head to the HQ. The Chief called Lev to follow him. Cosmonaut Training Centre Director Lt. Gen. Viktor leads the way, and Lev is wondering where the show chief is. His friends can’t believe that Lev doesn’t know who the Chief is. Lev thinks that this is important since they can’t come here for anything. They arrive at the office, where the chief talks with Lev.

Previously on Tsuki to Laika to Nosferatu Episode 1

Chief believes that Lev is training hard to be selected for the first human spaceflight. Lev agrees, and Chief reminds him about the incident and that he was demoted to a reserve candidate. His marks are high, but there is zero chance that he will be chosen. The guy is 1st Design Burea Chief, Slava Korovin. Slava told Lev that he had other tasks that he could handle. Lev accepts, and Slava hands over the documents to him. It is about the Manned Spaceflight Project, aka Mechta. Slava said that their mission is the same. 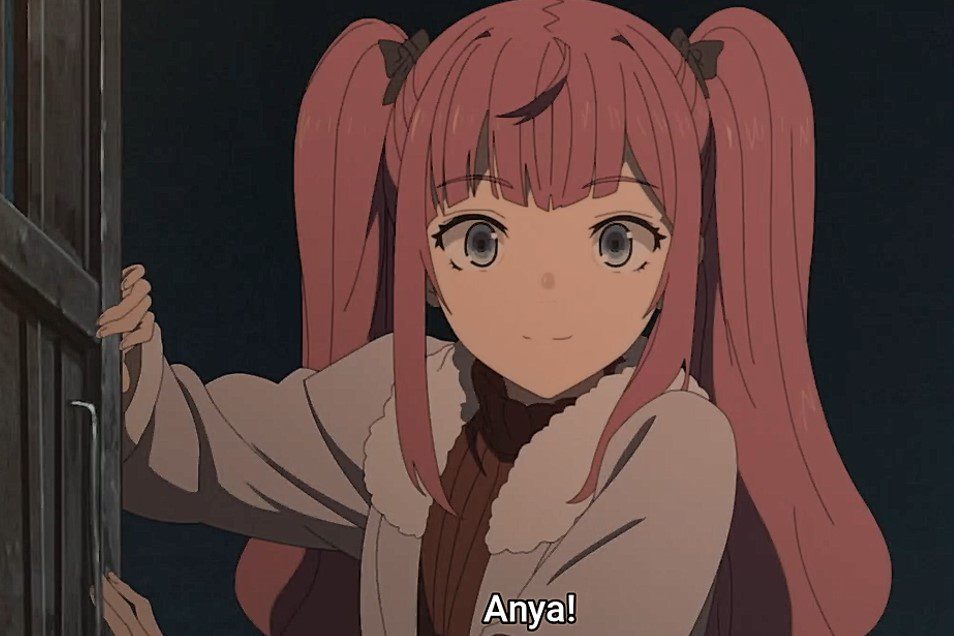 One of the geezers talked about finishing off the UK. When they send humans in space, they want it broadcast live to the world. Lev told Slava that if they fail, they won’t cover it up like before. Slava agrees and asks Head of Biomedical Laboratory Dr. Mozhaysky to make his peace. Mozhayzky wonders if humans can function in zero gravity and if seeing the globe will break their spirit. He headed out with Lev and talked about the cosmonauts that are like heroes. But if one gets killed or hurt during the live broadcast, it will be a disaster.

The two head to the lab, and Mozhasky talks about a few experiments that they are doing using animals as the test objects since only they have gone to the moon and made it back. Lev realizes that soon these guys will be using humans and recalls what Slava told him. Slava told him what the Supreme Leader told them and that they couldn’t fail. They arrive at the room where Lev meets with a vampire girl. Lev learns that she is Irina Lumineski, and he will be monitoring her. Anya will help Lev to train Irina.

Tsuki to Laika to Nosferatu Episode 2 will be released on 11 October 2021. Lev and Irina train during the night since vampires suffered from sunlight and began their training. Lev is the first human to treat Irina like a human, and others call her N44 instead of Irina. The two enjoy traveling together, and that is how a story of a vampire girl and a human boy begins. Let’s look at Tsuki to Laika to Nosferatu Episode 2 official details and recent updates below. 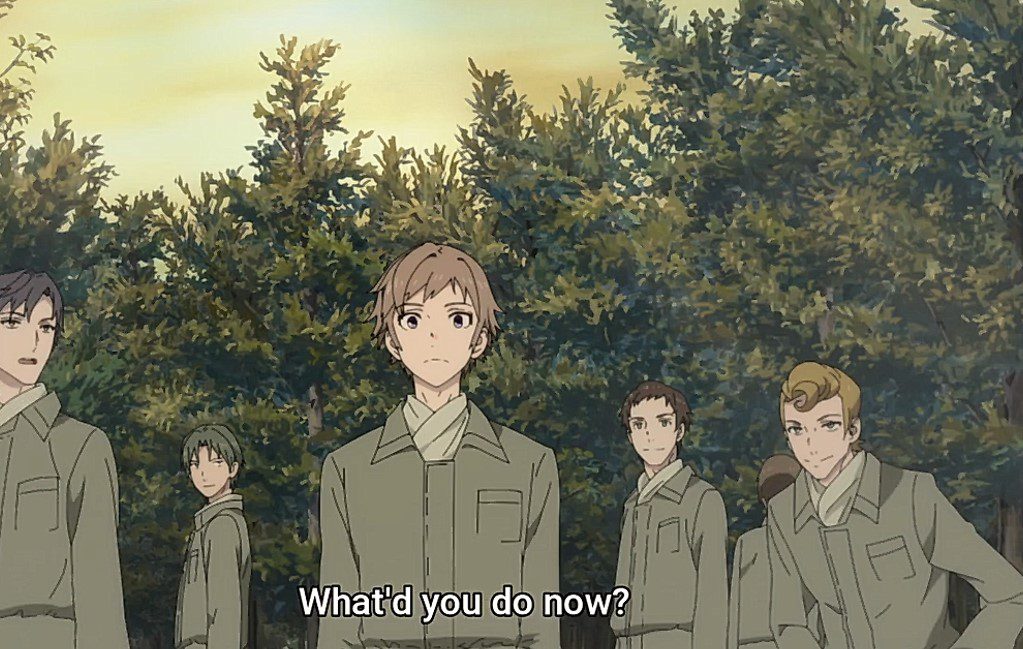