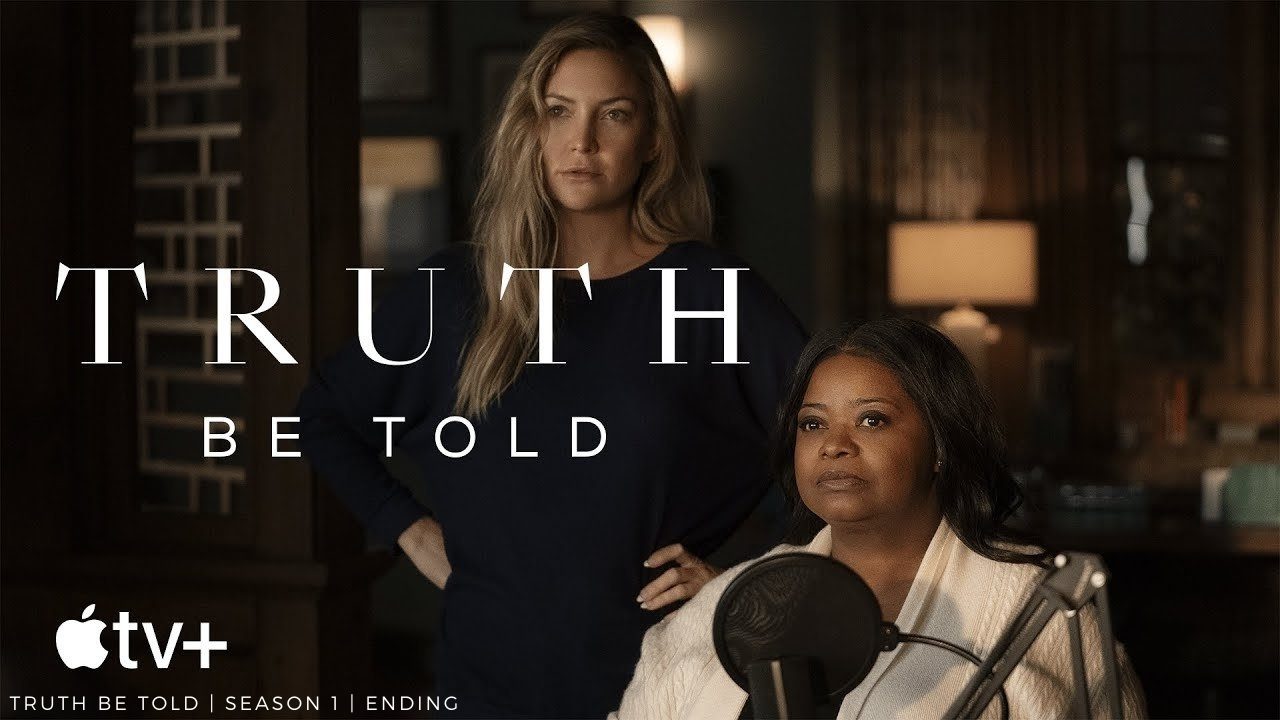 Over the past few years, Apple TV+ got better with its content. With its mystery series from 2019 titled ‘Truth Be Told’ just finishing its second season. And in the talks of getting a third one, we can say that the quality content is increasing. Created by Nichelle D. Tramble, the show is a series adaptation of the novel “Are You Sleeping” written by Katherine Blair. The show perfectly captures the theme and the story of the novel. The actors have given up to mark performances. By the ending “Truth Be Told” Season 1, viewers had their eyes glued through the screen.

Following Poppy Parnell, who is a journalist and podcaster, the show features her looking into a case. A case that might’ve imprisoned an innocent man for 19 years. As she starts the investigation of her own, it leads her to a dark path, revealing secrets that should’ve stayed inside. Facing moral dilemmas ad complicated scenarios, Poppy goes on a journey that she wasn’t really prepared for. Even though she thought she was. Season 1, “Truth Be Told” premiered in December 2019, and with its ending, people were left with a lot of questions inside their heads. The show opens with the murder of Chuck Buhrman.

A Recap Through The Season 1

Chuck was an accomplished author and a very popular professor. His wife Erin and two daughters Lanie and Josie, found him dead. As the three returned from the Halloween party, the man of the house was lying stabbed to death. Nobody was around the house except for the neighbor’s kid Warren Cave. While investigating, the police found Warren’s fingerprints in the house. Blaming the murder on him, the 16-year-old kid is prisoned for 19 years. 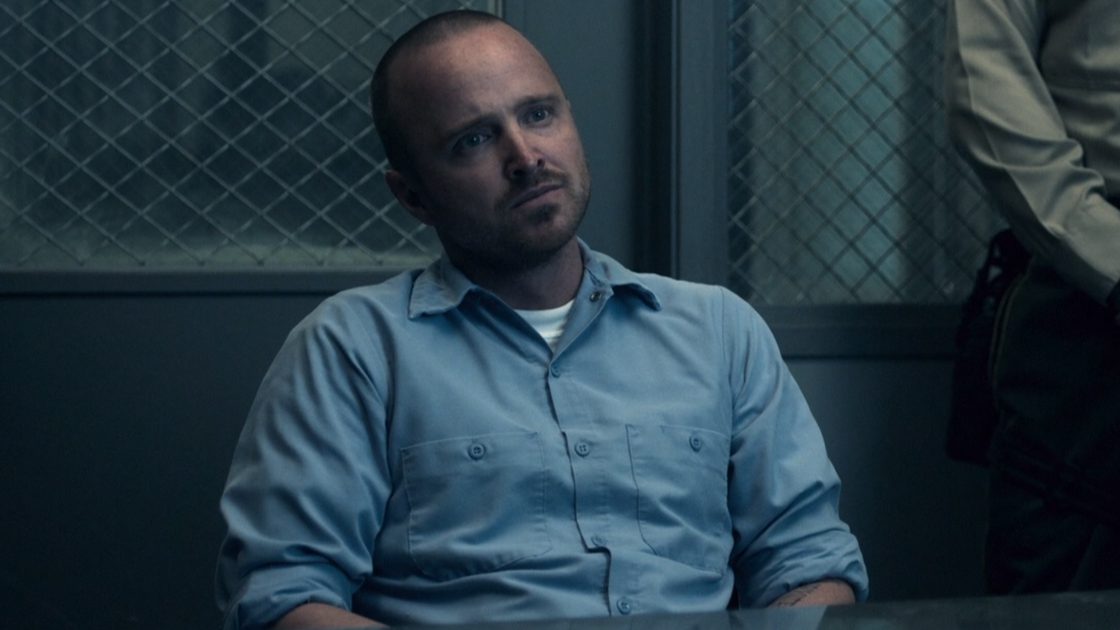 Poppy Parnell was just beginning her career as a journalist. And when she gets a chance to report the crime, she does her absolute best by writing brutal articles about the case. Years go by as things start getting back to normal. Thinking of reporting back on her first case, she goes through the old stuff. Watching Lanie’s testimony on tape, she starts to suspect that something seems off and she could be lying. She looks more into the case and reports. Finding out that the weapon used in the murder was never found.

She tries to get to Warren and his mother Melanie and tells them that there might be some hope. She starts a podcast on the case so she can keep the track of the thing and report. As she was thinking of helping and making it better for him as she also made him look like a monster through her writing. It gets a bit complicated as she finds out Warren is now a nazi. As she starts working, Warren’s father Owen tells her not to dig into the old cases and just move on.

The Trail Of The Dead

Poppy is not going to stop. She is determined to find who the actual killer is and help the innocent. She began suspecting that it could be Owen Cave, Warren’s father. As he told her not to look into the old matters. He was the Chief of Police in the town. Looking into the alibi he gave years ago, she found it a week. Suspecting that he had an affair with Chuck’s wife, he killed him, Poppy goes to reveal everything on her podcast. The news gets him suspended from work. Not knowing what to do and where to go as his wife might leave him for the cheating accusations. The town people were already looking down on him. He commits suicide. Although not much later, it is proved that he was not behind the murder. But it was too late for Poppy to apologize and stop him.

She decides not to give up and go deeper than before. Going through the stuff, she finds Lanie’s childhood diary. In her diary, Lanie wrote that Chuck used to molest her daily. This made Poppy think of her mother killed her husband to save her daughter. As Erin’s alibi was also weak, Poppy calls her on the podcast to talk about what happened that night. But before she can come, Erin dies. Her cause of death was an overdose of Fentanyl. As police look into the matter, it turns out that it was her own daughter Lanie. Stealing drugs from her clients, she gave them to her mother, who later died of an overdose. 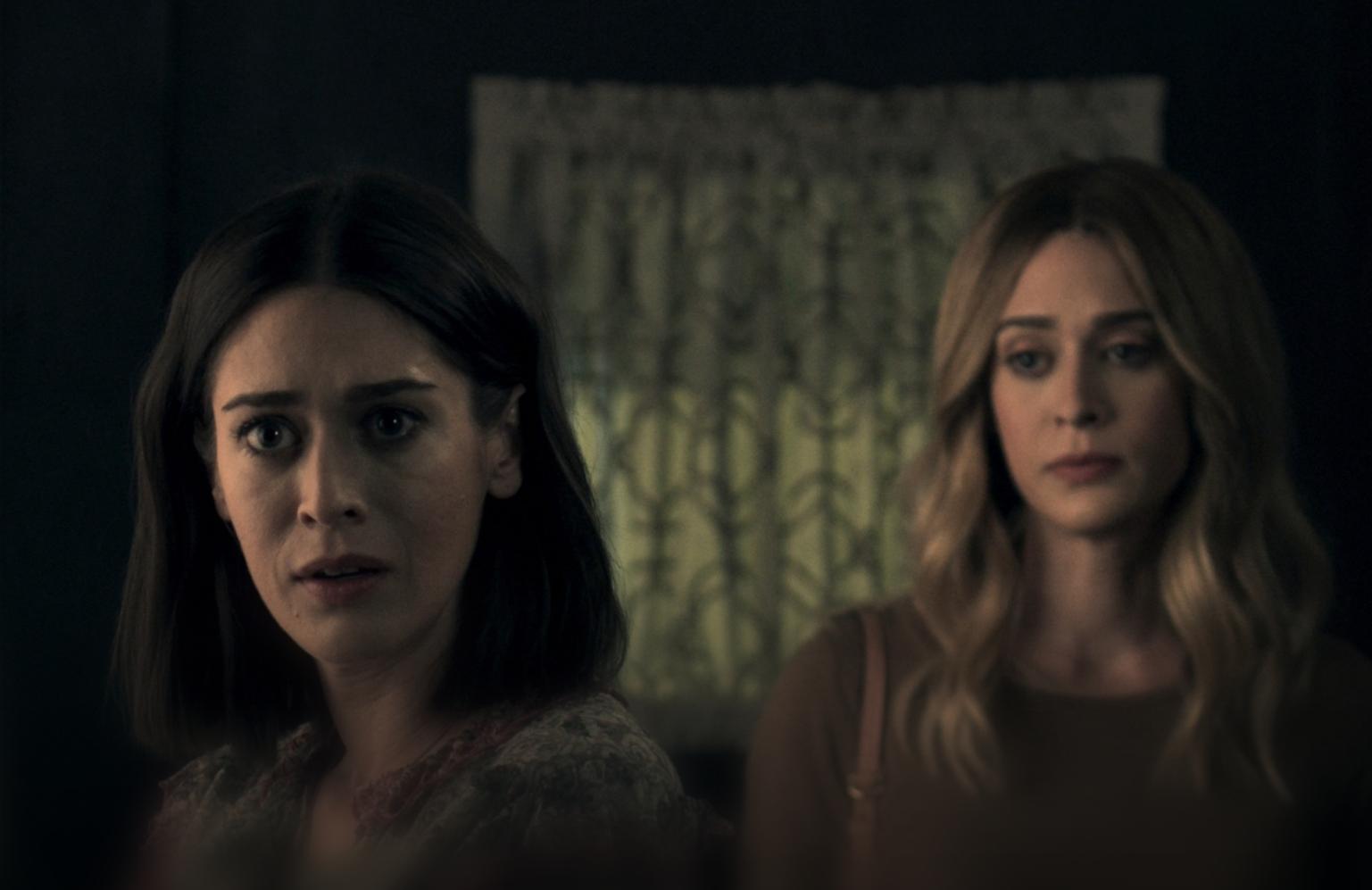 The Unsuspected Killers: The Twin Sisters

The twin sisters Laine and Josie were very close to each other. They cared for each other a lot and never shied away from protecting each other. As poppy gets to know it was Laine who overdosed on her mother, she goes to Josie telling her to keep her distance from her sister. Talking about the case of her father’s murder, she agrees to help Poppy. Josie helps Poppy looking for the weapon that her sister might’ve used for killing her father. Taking her to a place where the sisters buried a dead bird when they were kids, the duo finds something. They find a silver sculpture of a bird covered in blood.

Holding the bloody sculpture, the memories that have been blocked for years come back to Josie’s head. She remembers that Lanie told her that her father molests her on a daily basis. She turned her sister against her father as she wanted her all to herself. To save Laine from her father, Josie decided that she will put an end to it herself. And killed her father with the bird sculpture when they were going out for the Halloween party. After confessing the truth to Poppy, Josie couldn’t deny but say that she still cares for her sister and was under the false idea. Talking to Laine about what actually happened, the sisters go to the authorities. Laine admits that she lied in her testimony and that Warren is not the killer. Pinning all the blame on their dead mother, the sisters finally walks out.

The Ending of the Season 1 of “Truth Be Told”

Warren Cave is finally out of the prison. He spent half of his life in jail for a crime that he did not commit. His resentment and hatred towards the people increased because he got framed for murder at 16. And nobody did anything to save him. All of this got him in the wrong crowd of the prison. Causing him to roam and spend his time with the gang of Nazis. 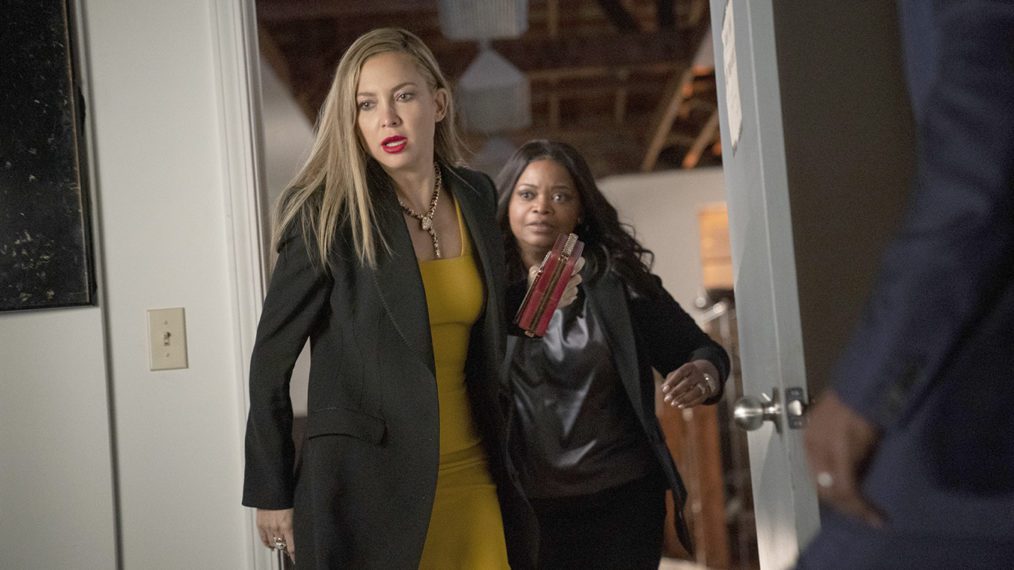 But as he got justice and was released from prison, he decided to change for good. It is sad that he did not get any compensation from the sisters for the years he has lost in prison and lost his father too. But he did make it in time to see his mother before her death as she was suffering from cancer. On his way to start a new life, he changes all the Nazi tattoos he has on his arms.

The Future of The Sisters

By the end, Josie and Lanie meet in a cafe, thinking about the old times. But as they were talking, the police comes up to arrest Laine for her the murder of her mother. Laine was seeing a counselor help herself. The counselor revealed that she was suffering from a couple of mental disorders. One of them causing her to be obsessed with her sister and manipulating her. Josie, on the other hand, didn’t get arrested. But she had to suffer the consequences. Her husband left her as he was afraid because of Laine. Left alone, she might be trying to live a new life on her own with a new identity.

Knowing everything about the murder of Chuck Burnham, she kept quiet about Josie’s role in the crime. As she completely understood why she did it. In the ending of “Truth Be Told” season 1, she records the final episode of her podcast. She goes on to share a thoughtful note. Telling her audience how the case changed her life and how impactful the journey has been for her.