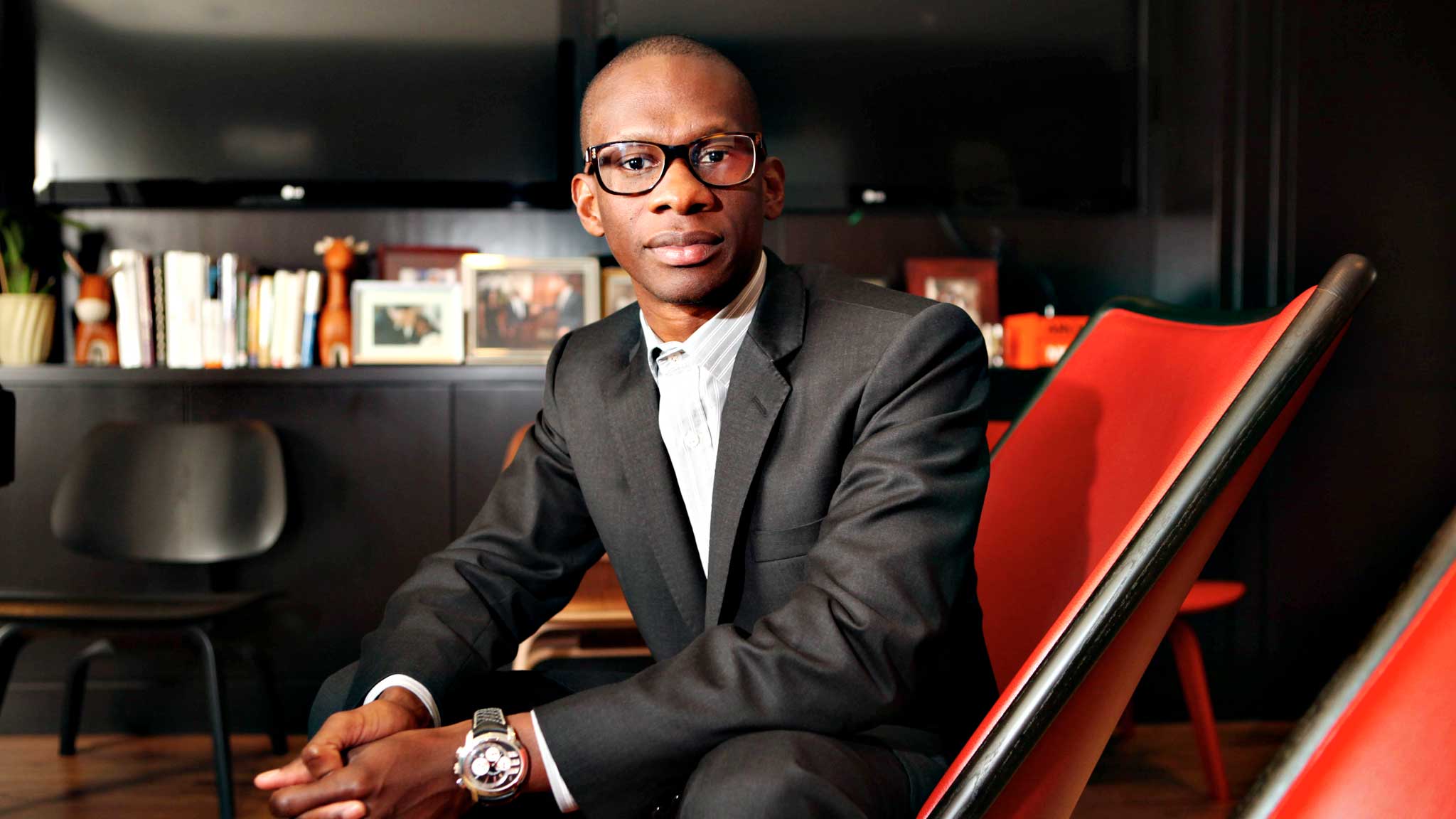 Troy Carter is 48 years old American music manager. He is also the CEO and co-founder of music and technology company Q&A. He is also a former chairman and CEO of Atom Factory, a company that manages talent and full-service film. Carter is also a former global head of music community Spotify. A native of Philadelphia, Carter’s parents divorced when he was at the age of 2. Troy calls his father a hero even after he killed his 2nd wife’s brother and lived his 12 years of life in jail. He dropped out his school just to find his worth in the music industry. He was signed by Will Smith and James Lassiter and later on, he went on to work with Jazzy Jeff.

Troy has worked with Lady Gaga and has also managed other artists such as John Legend, Priyanka Chopra, Pia Mia, Meghan Trainor, The Ceremonies, and Mindless Behavior. Carter is married to Rebecca and they share five children. The duo even raised millions of dollars for Barack Obama’s presidential elections. So now you can guess that Carter is no less than a millionaire. Read below to have an insight into Carter’s income and his updated net worth. 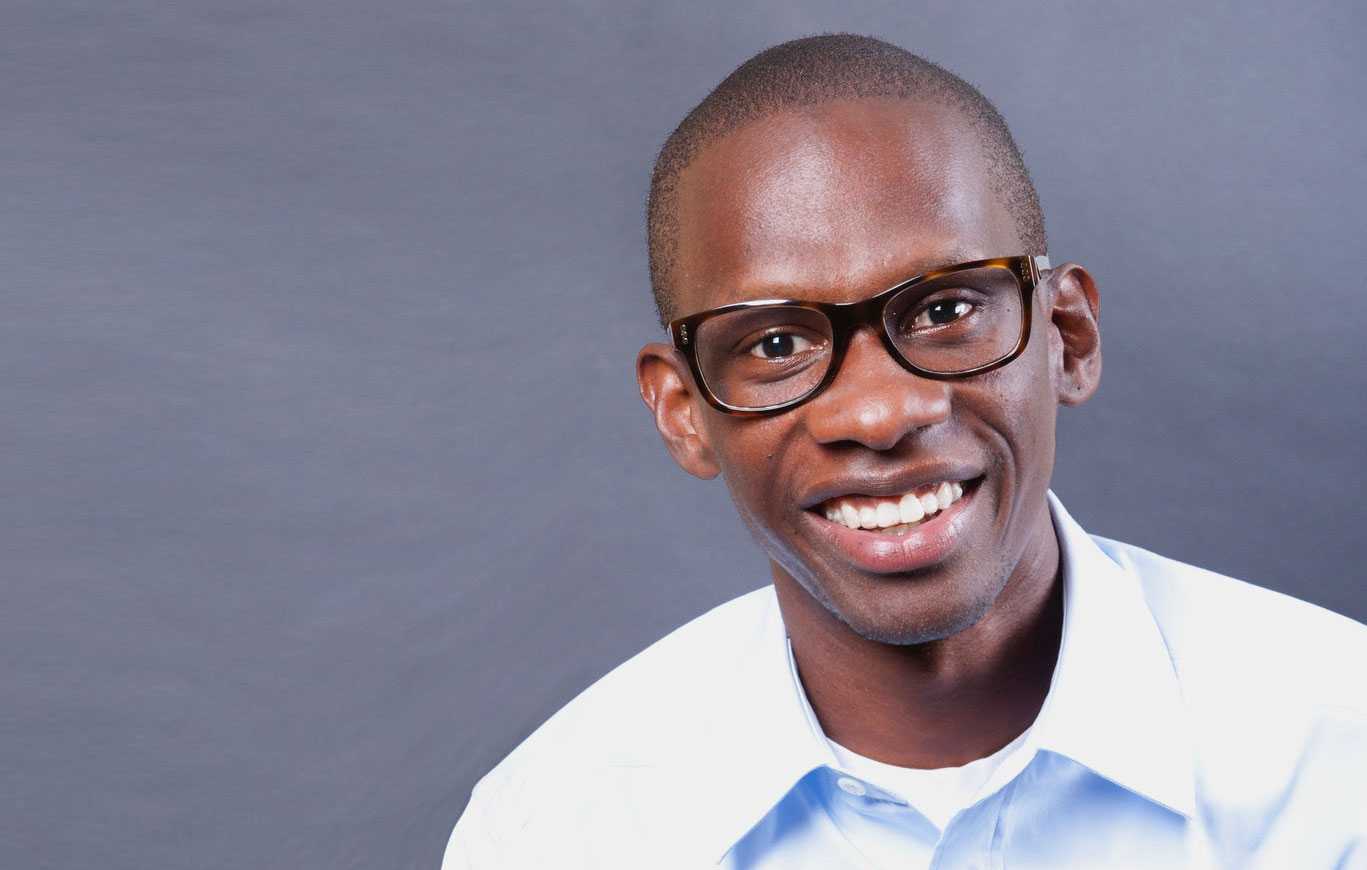 As of 2021, Troy Carter’s Net worth is $70 Million. This amount is huge than many named artists of Hollywood. Since 1999, Troy has emerged as the favorite manager of various named artists. His actual journey started when he worked with Eve who offered him to be her manager. The same year he teamed up with Jay Erving and co-founded the talented-based management company. He was loyal to Eve and got back to Los Angeles just to help her in 2003. The same year, Erving fired Carter because their company was unable to perform well. He lost all the money from the sanctuary deal and drowned in debt. That was one of the worst times of Carter, but destiny has placed some good people in his life. Vincent introduced him to a Lady Gaga, and then the pair rocked every function they did.

In 2011, Carter was unstoppable and he received various nominations that include Emmy Award and Music or Comedy Special. The following year, he launched a branding agency and AF square along with investments in 40 startups that now include big companies such as Spotify, Warby Parker, Songza, Dropbox, Uber, and Fab.com. Therefore, Carter targeted startups and worked with them.

Troy Carter and Spotify were involved in a controversy. It was confirmed in 2018 summer that Troy will exit his presence from Spotify. Although, the Spotify CEO said that he was delighted with Troy’s work and thanked him for contributing in the company. Daniel EK, who is CEO of Spotify, said that Troy’s impact shall remain on the company for upcoming years. He further added that it was all because of Troy, who has helped the company in expanding its virtue. After Troy joined Spotify, the level of skepticism has decreased a lot among Spotify’s members.

Moreover, Troy was also happy and said that it was fun with Spotify. Troy’s terms of work came to an end in September 2018. Troy added that he is proud that he worked with Spotify and that he would keep the experience of Spotify for his life. At last, he also said that he joined the company because he wanted to bridge the gap that parts Spotify and creativity. He served for 16 months in Spotify but never clearly exposed that, why is he leaving the world’s most famous music community in such less time.

So, apparently, both Spotify and Troy never cleared why he has left the company. However, whispers said that Troy and Spotify had some altercations. The reason is said to be Spotify’s “anti-hate” policy that bans certain artists from the platform on the basis of their hateful content. In beginning, R. Kelly was the target of the policy but then it extended to XXXTentacion(he died in 2018) and Tay-K. Whispers claimed that Troy objectified the policy that was forwarded by Spotify executive Jonathan Prince. Later, reports emerge saying that Carter will exit the company; however, both parties denied it.