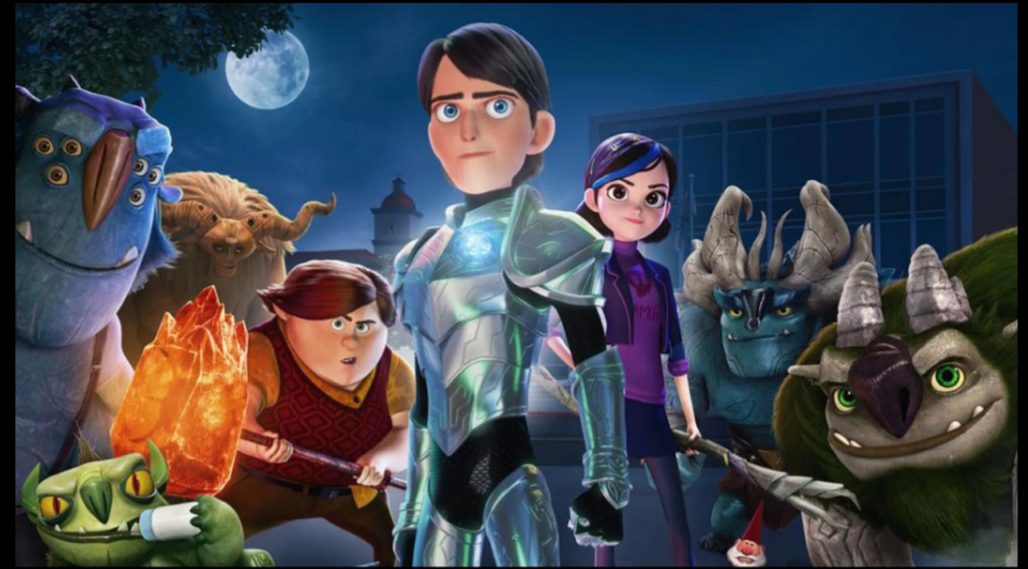 TrollHunters: Rise of The Titans is an animated science adventurous television series that premiered on Wednesday, 21st July 2021. The film just dropped on the platform Netflix. The duration of the film is 1hr and 44m. Those who haven’t watched the film can switch to Netflix as it’s streaming there. In such a short period, the film earned huge appreciation from the audience. In this article, we shall talk about the cast and plot, basically spoilers of the film TrollHunters: Rise of the Titans. The film is from the Tales of Arcadia animated series. Without further ado, let’s start.

TrollHunters: Rise of the Titans

After the events of Wizards: Tales of Arcadia, the story follows Jim Lake Jr., the protagonist, and his motley team as they embark upon another journey to save the Arcadia. Rest, we shall talk later on in this article.

TrollHunters: Rise of the Titans: Casts

There are several animated characters in the film. Each of them is voiced by popular actors and artists in the industry who have gained popular recognition in their careers. We will introduce each of them to you. 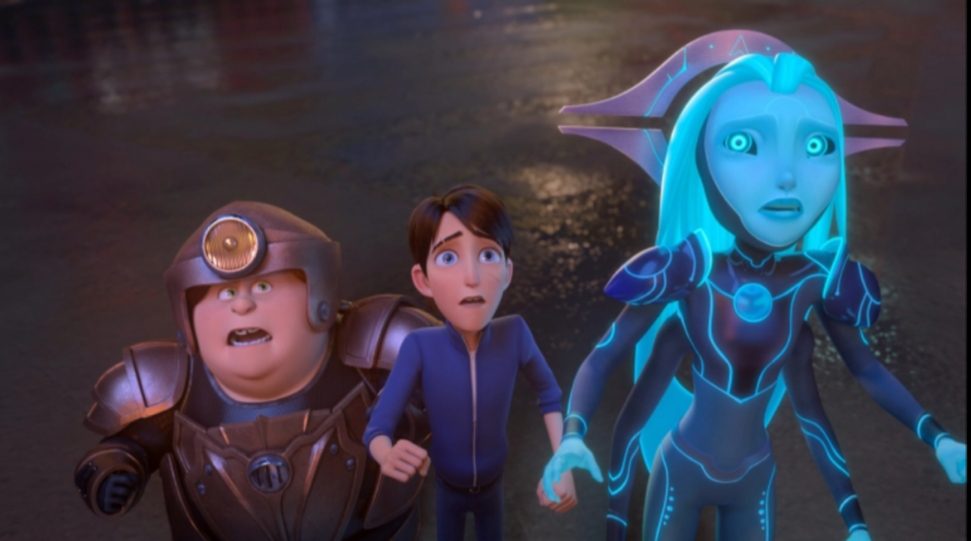 Characters of the TrollHunters: Rise of the titans

The film does a wonderful job in bringing together so many characters giving each – whether it be a moment or a line of dialogue or something that ended you cracking up. There are some comedy characters too. The story is built upon the idea of friendships and relationships.

The heroes of Arcadia must band together to protect humanity from the evil arcane order who wield their dark and in control magic to summon ancient Titans that threaten to destroy Earth.

Previously, Jim’s troll hunter amulet was destroyed by a group of wizards, who are called arcane orders. They believed that humans have caused too much destruction to Earth and so it needs to start from scratch. But the only way to do this is to resurrect the three titans and unite them with the heart stone. But the problem is that the arcane orders need all the three titans – Bellrock, Skrell, and Nari to unlock the genesis seals containing the essence of magic. Later on, Nari joins our heroes in the third installment.

Now, this film is all about whether Jim Lake wields the Excalibur. After the amulet was destroyed, Jim began questioning his life purpose. He felt inadequate in a team of superheroes that made elaborate plans to stop the raging titans from ravaging the world. After countless mini battles with legions of monsters, he was able to pull out the Excalibur. He also extracted the time stone which allows the user to alter time. Exactly what Jim did after Toby breathed his last. He succumbed to his injuries from the final battle.

Jim wakes up as a regular teen and waits for Toby. If Jim pushes Toby to become the next Trollhunter, technically it would mean altering time. As we have seen in the Marvel Universe, it can have dire consequences too. It may change the flow of events and who knows even after the ending.

Those who haven’t watched the movie, do watch the movie. I’m sure you won’t regret it.