The NBA player is taking social media by storm with his apology note! 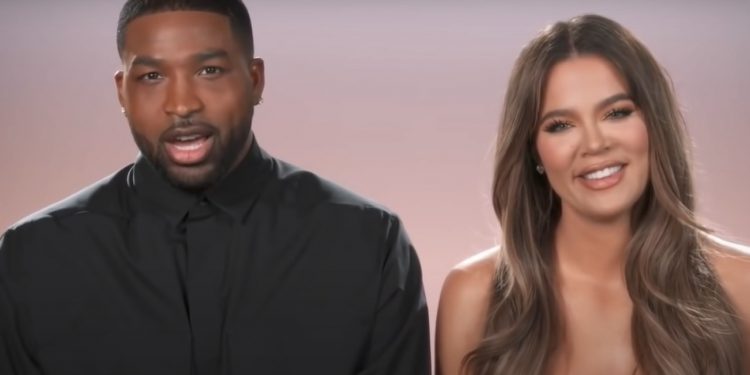 We have a shocking new revelation about the Tristan Thompson Maralee Nichols fiasco! NBA player Tristan Thompson has taken social media by storm after issuing a public apology! The paternity tests have established that Tristan Thompson is the father of Maralee Nichols’ child. Not that the tests are out, the athlete has confirmed that they would be amicably raising the child. He further took full responsibility for his actions while apologising to his near and dear ones.

This news is surely going to put a pause on Khloe and Tristan’s on-off relationship. Tristan earlier refuted Maralee’s paternity allegations while asking for a test to be done. Meanwhile, Khloe Kardashian’s ex Lamar Odom has also reacted to the big revelation. Odom recently stated that Khloe is a good person and she deserves the world.

Tristan Thompson further uploaded another short status while apologizing to Khloe Kardashian. He stated that she doesn’t deserve the heartbreak and humiliation that he has been causing her. The athlete further added that he has utmost respect and love for her irrespective of how things went down. Tristan’s third child made his social media debut in an adorable holiday outfit. The picture was posted by Maralee Nichols. Are fans going to see more of this issue on the new HULU show?

This news made its way earlier when Maralee Nichols claimed that Tristan Thompson is the father of her child. It seems like the athlete has fathered a third child during a relationship with Maralee Nichols that reportedly took place while Tristan and Khloé Kardashian was still dating. The two have a daughter together and have been going through a few bumps along the way with Tristan’s back to back affair allegations and cheating scandals. 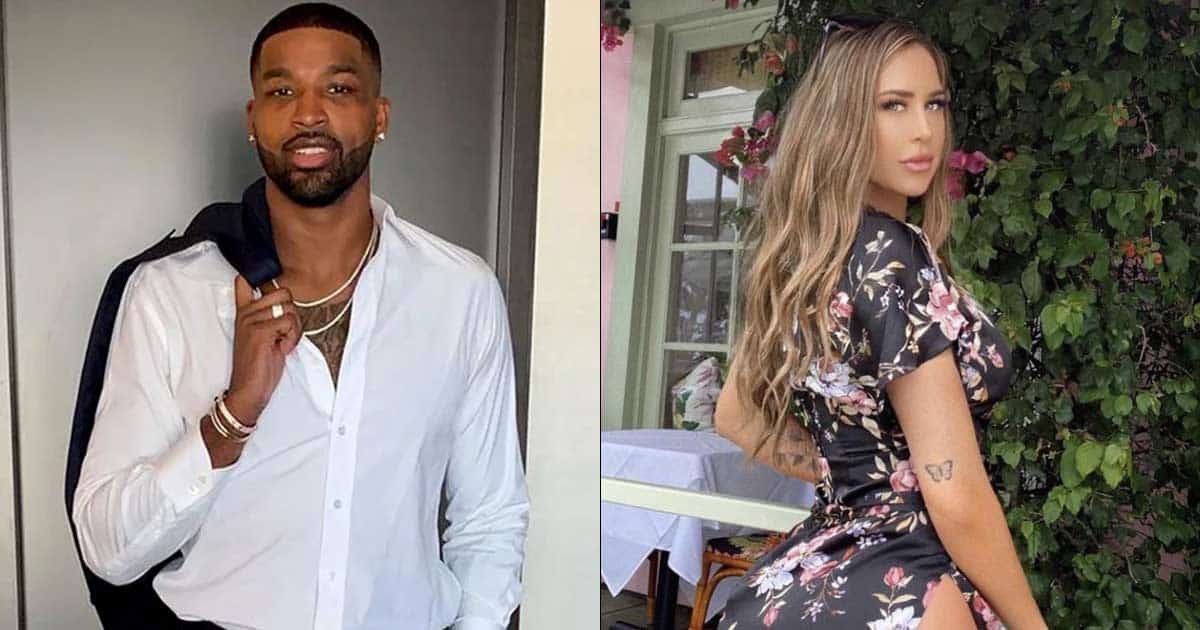 A source has claimed that Khloe has been deeply hurting after the entire affair news came out in the public eye. Moreover, the entire Kardashian family has been standing beside her while supporting her through this difficult time. Maralee Nichols claimed that she and Tristan communicated daily and talked on the phone as well. Not only that but she further added that they would see each other several times a month. She further refuted some of Tristan’s claims about the nature of their relationship.