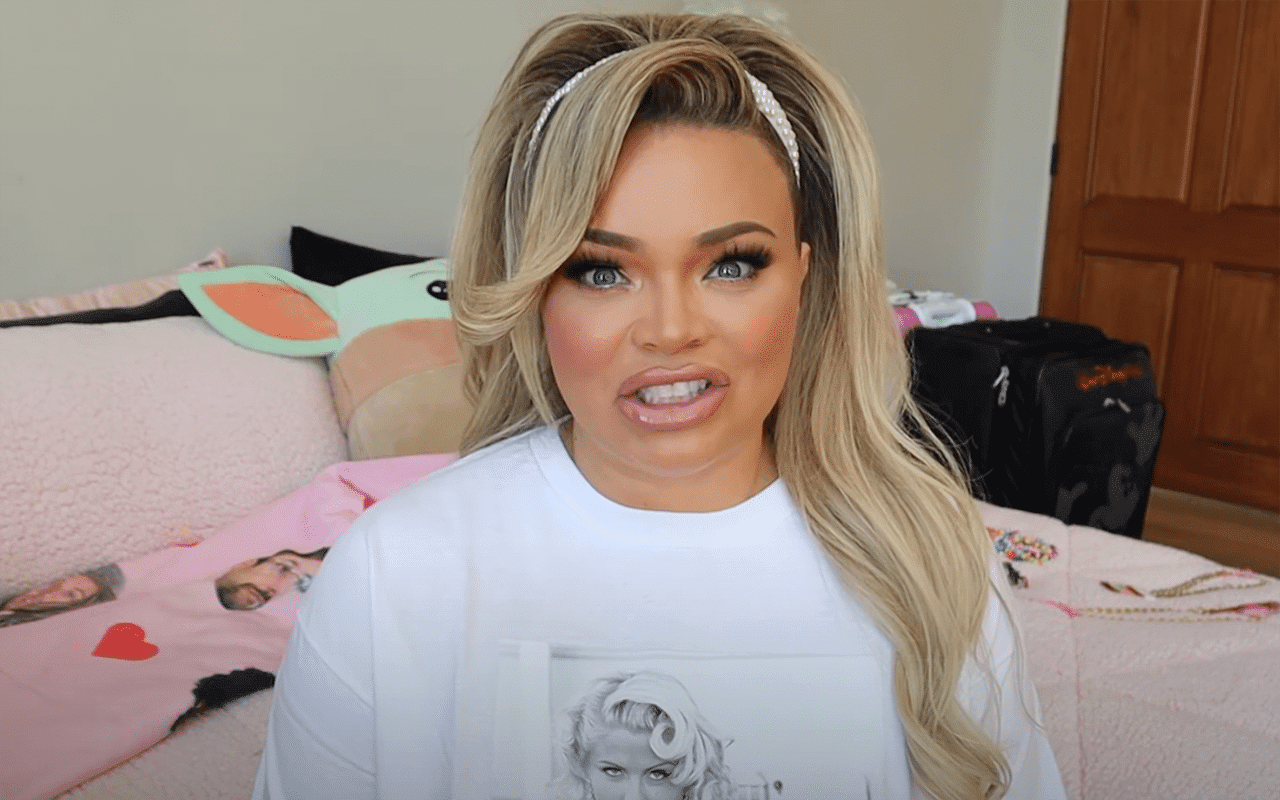 Ethan, who seems to be distressed by current happenings, has announced they would be taking a week off and also urged people to not harass anyone involved in the situation. Just yesterday, Klein has tweeted that Trisha has accused him of sending “a hate mob” after her. He goes on to write, “I haven’t even mentioned their allegations once on the podcast. She is lying and saying it’s our fault, we have NOTHING to do with this “hate mob”.”

Who is Trisha Paytas?

Trisha Kay Paytas was born on 8th May 1988. Paytas runs the YouTube channel “blndsundoll4mj“. It was started in 2007 and covers a variety of content like lifestyle vlogs, music videos, and mukbangs. A ‘mukbang’ or ‘meokbang’ is an eating show where the host consumes different quantities of food and interacts with the viewers. They also give fashion, beauty, and relationship advice. The channel has acquired around 5 million subscribers and approximately 2.2 billion views. 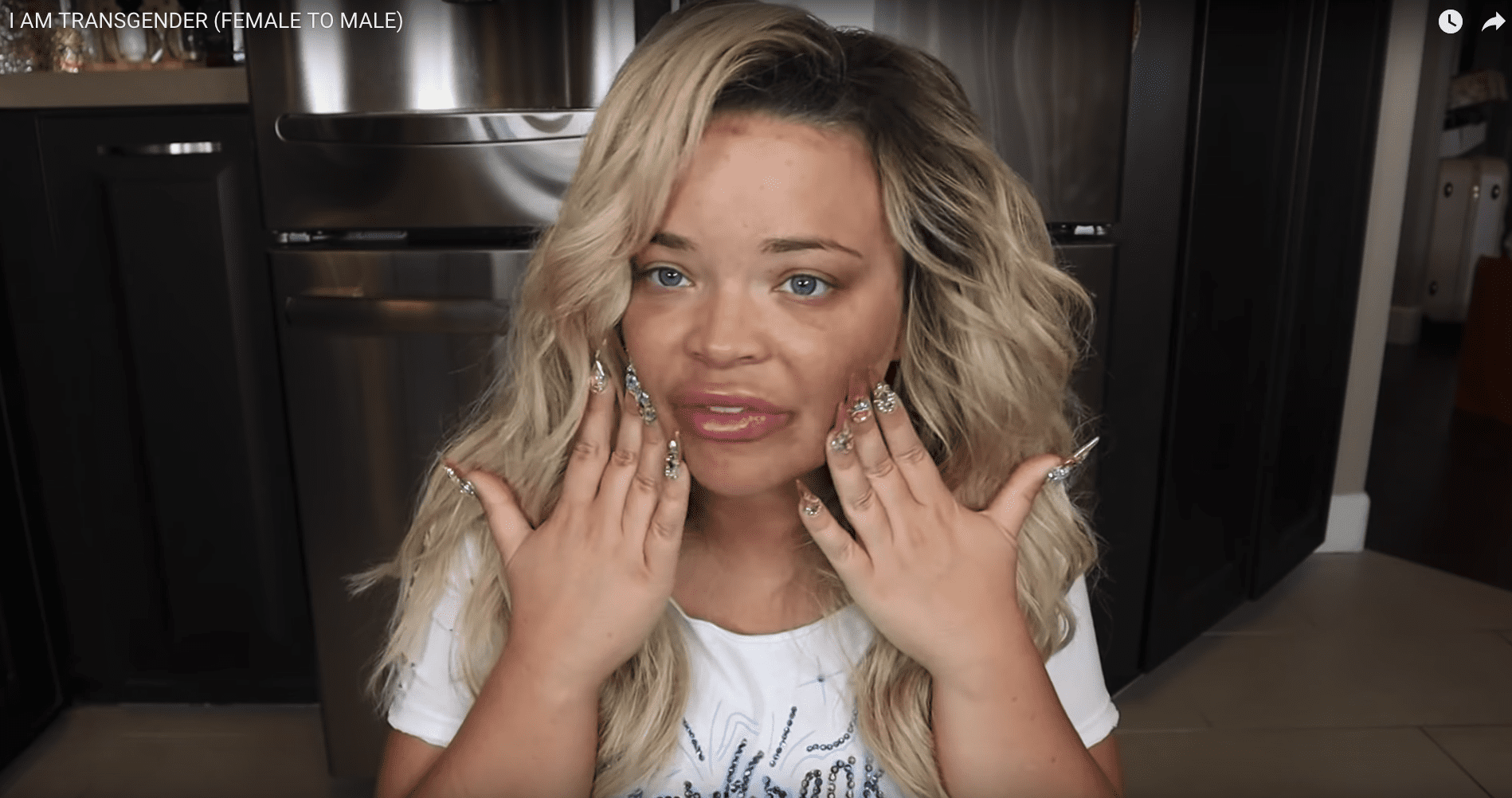 Paytas was born in California and is of Hungarian descent. Their parents divorced when they were 3 years old. Paytas started off as a professional lingerie model and worked as a stripper and an escort to support themself. Paytas has appeared on television shows, some of which include “The Price is Right”, “The Ellen DeGeneres Show”, “Jane by Design”, and “Modern Family”. They have also released songs and their music videos on YouTube, which have increased their views and popularity.

Paytas dated American Youtube vlogger Jason Nash from 2017 to 2019. They have been with Israeli Moses Hacmon since 2020 and got engaged in December last year. Paytas has been diagnosed with a borderline personality disorder. During a H3 podcast, Trisha stated that they had substance abuse problems, mainly with prescription pills. They were even hospitalized for methamphetamine overdose.

Read also: Are Angelina And Chris Still Together? The Jersey Shore Couple

What happened between Paytas and Klein?

The Frenemies podcast saw YouTubers Ethan Klein and Trisha Paytas address and acknowledge their differences along with drama talks and playing games. The podcast began which started in September 2020, ended in June this year. There had been an altercation regarding income, and Paytas left the show since. On 11th September, Klein took to Twitter to say that they would be unlisting an episode of the podcast. Ethan told that Trisha had in the episode, “called out a teacher by name and accused him of molesting her during school”. 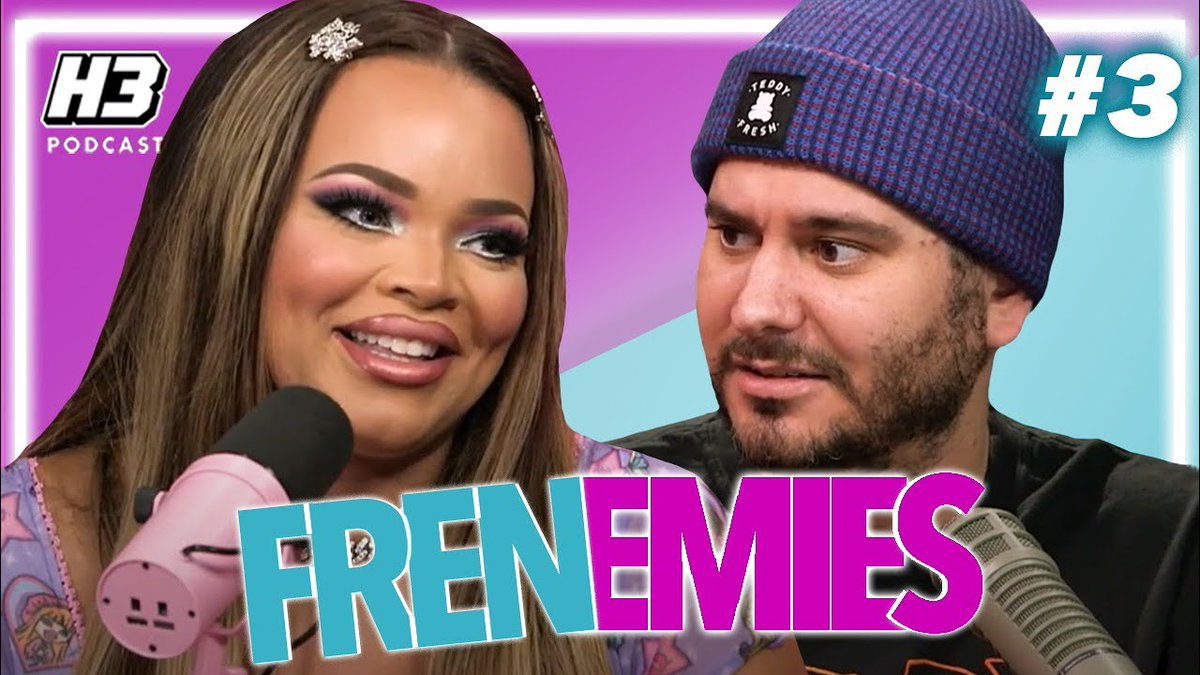 Trisha and Ethan on the cover of the Frenemies podcast

Klein then wrote, “Upon further review, these claims seem to contradict available evidence. Because of the nature of these claims and the stress it’s causing my family, I have decided to unlist the episode for now until Trisha can better illuminate the situation.”

Trisha responded to Klein’s unlisting of the episode by uploading a video on Twitter. The video had Trisha crying in it and asking Ethan and Hila to stop talking about them. They also said, “All of this is stemming from the H3 subreddit.” Trisha also uploaded screenshots of their WhatsApp ‘Frenemies’ group chats with Ethan Klein and Hila Klein. In the chats, Paytas is “begging” them to never mention them again and claiming that their fiance Moses’ is being accused of rape.

About the allegations on Paytas’ fiance

Trisha’s fiance Moses Hacmon faces serious sexual assault allegations. Moses happens to be Hila Kleins’ brother-in-law. On September 9, Hacmon stated on Twitter that he remains firm denying the allegation made against him. The allegations have reportedly been brought forward by a woman named Daphney. Daphney claims to be Hacmon’s ex. Moses has also denied the accusation of him cheating on Paytas.

However, Ethan said that he believes the victim (Daphney), who claims to have been assaulted by Moses. He also stood up against Paytas for supporting their fiance. As of now, Trisha Paytas has made their Twitter account private. 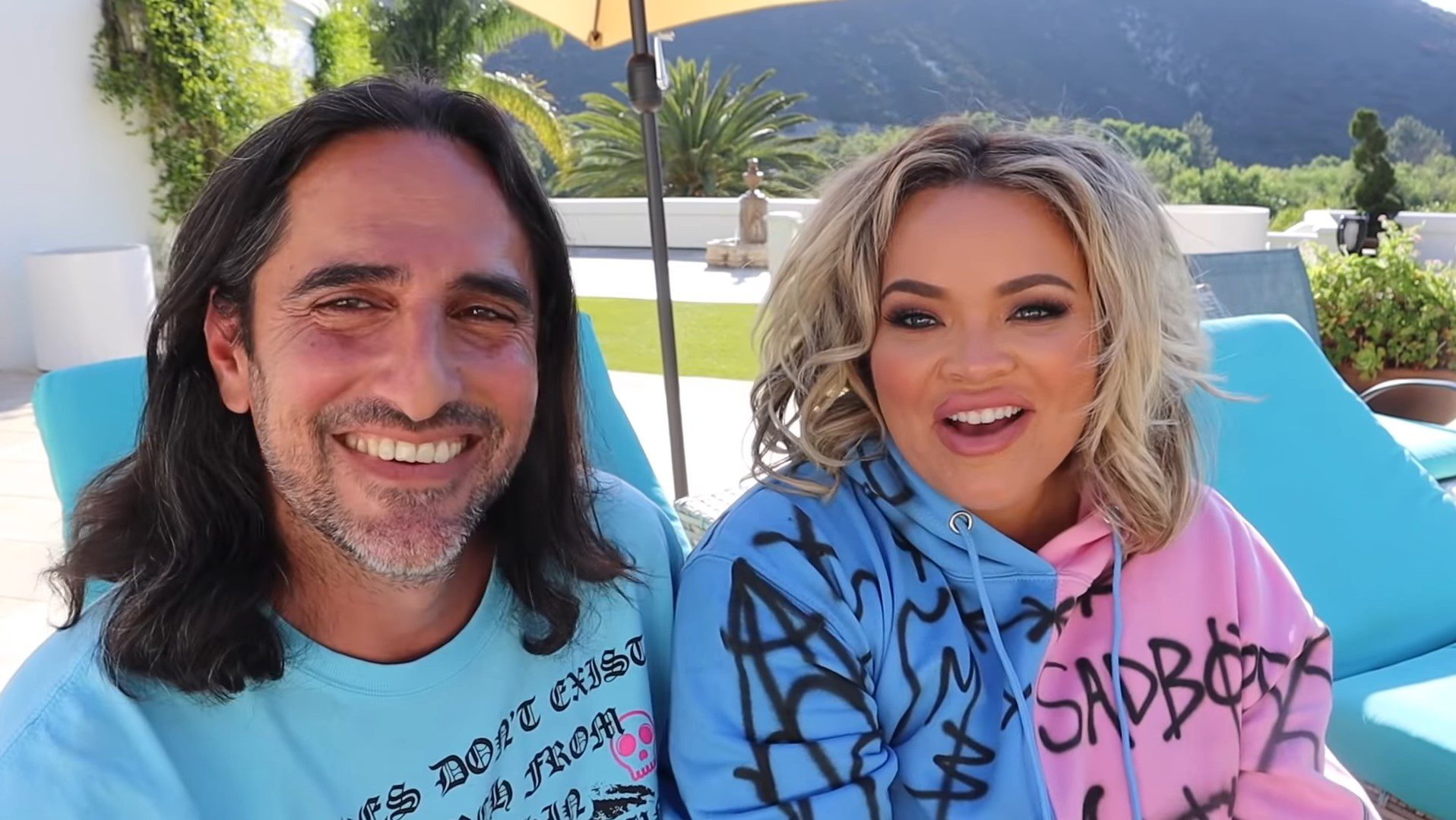