Trese is a Philippine Netflix TV series based on the Filipino comic series of the same name. The comic was created by Budjette Tan and Kajo Baldisimo. The series is not an anime, but it does have clear anime influences. Netflix dropped season 1 of Trese on June 11, 2021. Zig Marasigan, Mihk Vergara, and Tanya Tyson share the writing credits for the film. Jay Oliva, Tim Divar, David Hartman, and Mel Zwyer have all donned the director’s hat for the show. Kiner brothers have composed the score while Christopher Lozinski serves as the editor. With an average runtime of around 25-33 minutes, season 1 has a total of six episodes.

Trese is a dark fantasy crime show with a fair bit of occult horror. The main protagonist — occult detective Alexandra, is a superhero-esque character that deals with the supernatural. The show takes place in Manila, where the mythical creatures are not just a myth. Alexandra Trese finds herself at the center of it all, dealing with crime and the supernatural. As she fights the criminal underworld, more and more supernatural entities start to show up. The show is full of exposition and bloody battles. If you’re rattled by the ending of Trese and want to know more about it, look no further. Let’s dive right into the ending and what it entails. 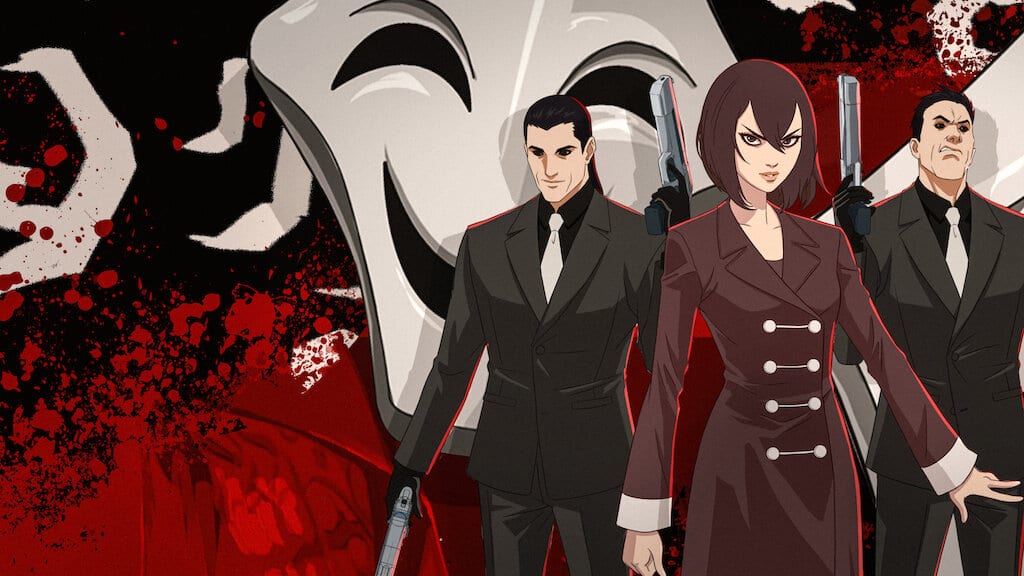 Trese and her two sidekicks.

Later on, Talagbusao shows Alexandra that her twin sister was actually born. As the God of Death foretold, Alexandra’s destiny is to pass judgment on humanity. But Alexandra vehemently refuses. After Talagbusao kills Captain Guerrero (Matt Yang King), Alexandra finds the power to fight back. When The Kambal gets back on Alexandra’s side, they start distracting Talagbusao. The distraction keeps him busy just long enough so that Alexandra can cast a portal spell. She usually uses the spell to travel between different points in space and even dimensions. She decides to make use of the spell and get rid of Talagbusao. Since he’s all too powerful, Alexandra decides to trap him into an unknown realm. She does exactly that, entrapping Talagbusao inside a realm from here he can’t return. Meanwhile, she also creates another portal to get out of there. 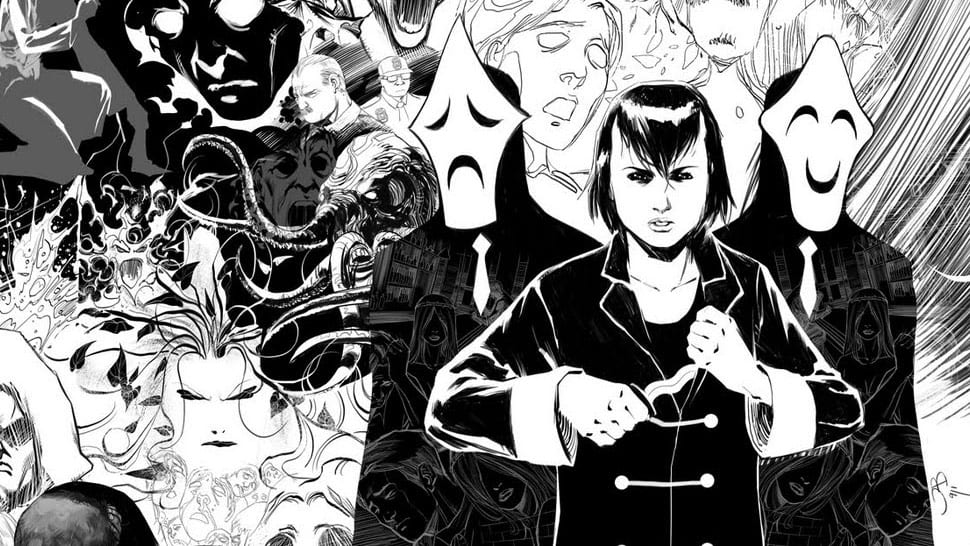 While she comes back safely, Talagbusao keeps falling. But that isn’t to say that he can’t return for another season. He will find some way to get out of the realm and get Alexandra to fulfill the prophecy. Trese season 1 ending sees the Talagbusao trapped in an unknown realm. However, it’s going to be difficult to pin him down, he’s sure to make a return. While we haven’t gotten any announcements regarding season 2, we can be sure of a return. Who knows what scheme and what strings he will pull and at he. Talagbusao can come back in some capacity, opening a new can of worms for Trese. Or, the show can make use of several other interactive comments.

The ending of Trese also has a post-credits scene. After the credits roll, we see two dock workers waking along and suddenly get attacked by a sea creature. The creature kills both of the dockworkers in a bloody massacre. Whatever the creature is, we don’t get much time for an explanation for profitable reasons. However, we do see the creature mouthing the name of Alexandra, “Trese”. The creature looks like a Jiangshi, judging by all the features it has. It’s definitely interesting to watch where the show goes from here as it tries to reach an international audience. A Jiangshi is a vampire-like creature from Chinese mythology. Season 2, if it gets the green light, will be even bigger and crazier.