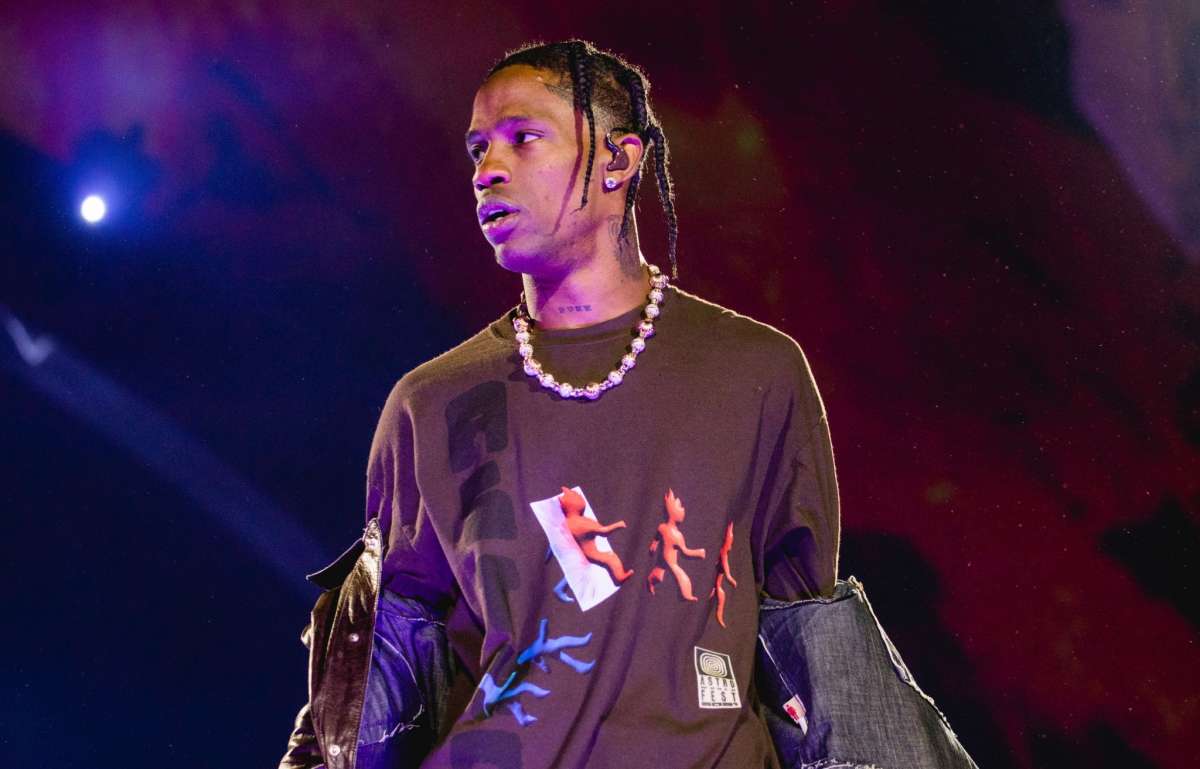 What is the total cost of Travis Scott’s lawsuit? Who is the plaintiff in this lawsuit? Apart from Travis Scott, who has been sued, who are the other defendants in the case? People are devastated, outraged, and puzzled as a result of Travis Scott’s recent Astroworld tragedy. Why are so many people in mourning? We understand that these issues are on your mind, and we have all of the answers for you. This article will discuss the recent Astroworld festival, who is being held responsible, what steps are being taken, and how it has caused so much loss to individuals. So, let’s get started.

What happened at the Astroworld festival that went wrong? So, let’s look into it and see what actually happened. After a crowd rush killed at least eight people and injured dozens more at Travis Scott’s Astroworld festival on Friday night, there was a mass casualty incident. At the concert in Houston, the crowd pushed near the stage, generating considerable terror among concertgoers.

The musical festival, which took place over two days on November 5 and 6, was anticipated to draw 50,000 attendees, according to Houston Fire Chief Samuel  Peña. The second day of the exhibition has been canceled. Let’s move forward and find out more about the lawsuit and this incident.

Also Read: Drake And Kanye West Feud: Everything About It

The total cost of the Travis Scott case

Let’s find out what legal actions will be taken against the defendants? On Thursday, Texas attorney Thomas Henry filed a $2 billion lawsuit on behalf of the 282 Astroworld Festival victims, adding to Travis Scott’s and other parties involved in the ill-fated concert’s legal woes. This is the largest lawsuit ever filed against Travis Scott. Scott, Drake, Live Nation, Apple Music, and NRG Stadium are among the defendants in the action, which demands damages of up to $2 billion. According to CNN, at least 140 lawsuits have been filed in response to the disaster, citing Harris County District Court records. The new action follows Houston attorney Tony Buzbee’s $750 million complaints on behalf of 125 victims, which was also filed against the defendants.

San Antonio-based attorney Thomas Henry mentioned it in a news release, “Despite the fact that the defendants stood to profit handsomely from this event, they chose to cut corners, save money, and endanger attendees.”

What did the attorney from San Antonio have to say about it?

Henry stated his clientele range in age from adolescents to 40 in an interview with Hollywood Life last week. Thomas Henry’s clients, who were victims of this horrible crime, want all the defendants who are involved in the case to face justice and send a message to other artists, event planners, and other people involved in the industry that what happened at Astroworld won’t happen again,

“The trauma of  going through a death-dealing incident and having to walk over tremendous dead bodies has left some who were injured with scars.” People were ensnared; they desperately wanted to escape, but they couldn’t move. The crushing effect was strong and long-lasting. They couldn’t even take a breath; He told Hollywood Life. In an attempt to obtain Travis and Drake’s smartphones, Henry stated his law company was focusing on them.

“The probe is already underway.”,” he told the site, “and we’re going to make sure that we acquire Travis Scott’s and Drake’s smartphones because there are communication mechanisms in play that will be in those cellphones.” The family of Axel Acosta Avila, a 21-year-old who was one of ten people who died in the incident, is one of his clients. “Our thoughts and condolences are with the Astroworld Festival family tonight,” the festival’s organizers said in a statement posted Saturday morning.”Those who have died and their families, in particular.” Travis Scott can also be found apologizing to people on Twitter.

Investigation on The Matter

The Houston Police Department’s Chief Troy Finner mentioned to The New York Times that he doesn’t know what transpired or what caused the crowd to panic, but the investigation will be done. “We’re going to go at it thoroughly to see what caused this tragic incident,” Finner said. “It’s not justified to the producers or anyone else involved in the matter until we figure out what happened, what created the hurry.” Families can be reunited with their loved ones at a Reunification Centre set up by officials in Houston on Saturday.

Also Read: Kardashian Family Net Worth: Who Is The Richest Kardashian?