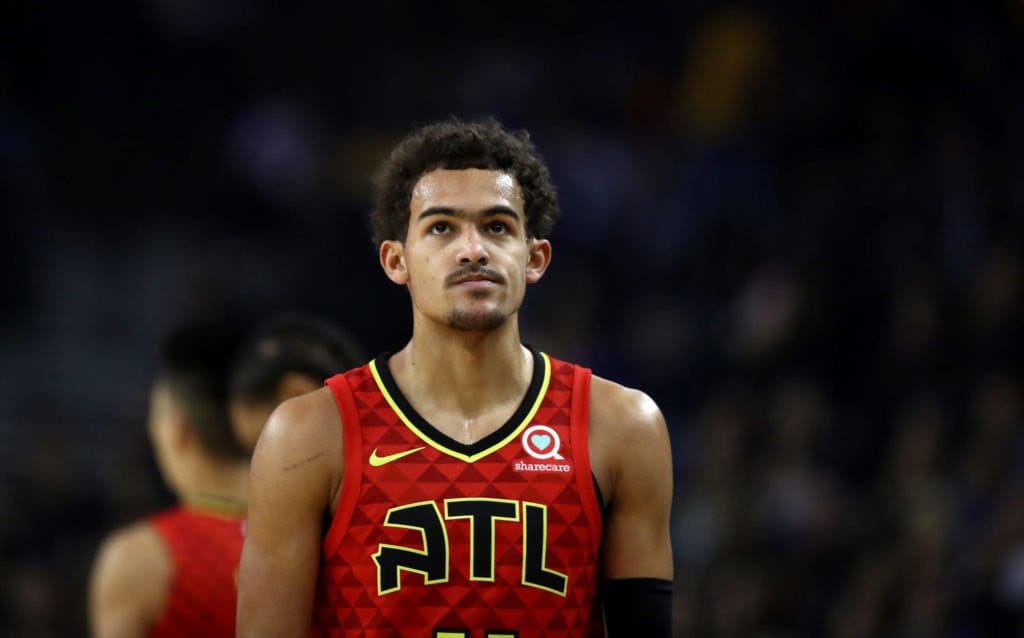 Trae Young is a well-known personality in the sports world. The young basketball player won the NBA All-Star title in 2020. Though he is only 22 years old, he has a big list of achievements in his career till now. Trae plays for the Atlanta Hawks of the National Basketball Association (NBA). Not only the youngest player but also the only player to ever lead the NCAA in both points and assists in a single season. He also played basketball in his college years for the Oklahoma Sooners.

He is widely praised for his skills and basketball-playing techniques and has achieved a lot at this young age. He has previously been a member of the U.S. men’s national U18 team (under 18 championships), and they also won a gold medal at the 2016 FIBA Americas. 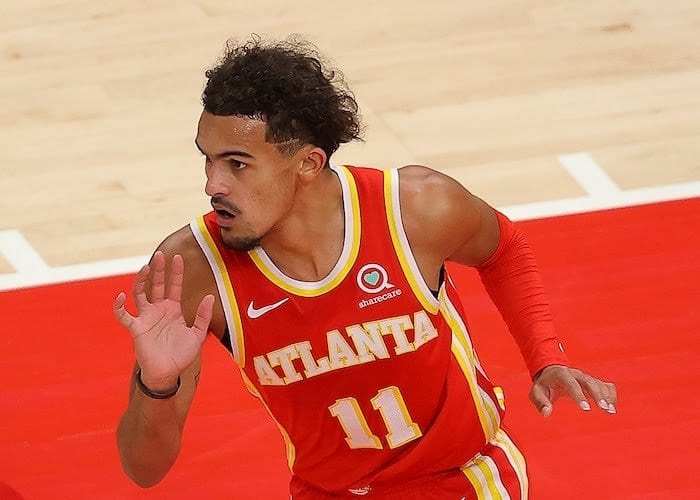 The basketball player is currently creating headlines as Bill de Blasio, an American politician and mayor since 2014, openly criticized Trae Young on 25th May 2021. Bill told Trae to “stop hunting for fouls” and also included “Play the game the right way. See if you can win. I think the Knicks are gonna teach you a lesson” in his speech. Trae had participated in the first-round NBA playoff series, and his team is running against New York Knicks. Bill was seen wearing a New York Knicks cap, so we are pretty much clear about which team he is supporting and the reason behind his critics. In the first game between Knicks and Hawks, the Hawks won by 107-105, and the person behind the match deciding score was none other than Trae Young, he scored it when only 0.9 seconds left on the clock. 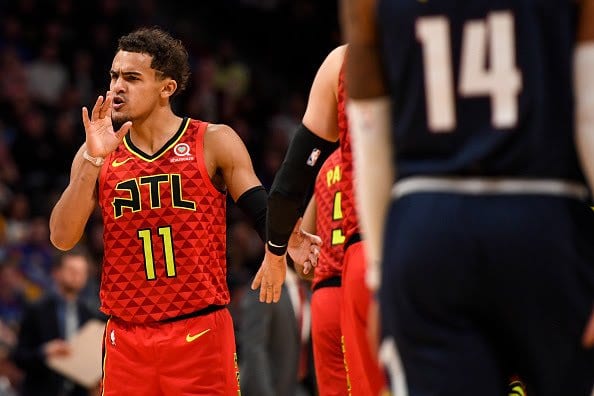 So, let us dig more into his career and know more about the basketball player.

All We Know About Trae Young’s Childhood, And His Career Achievements 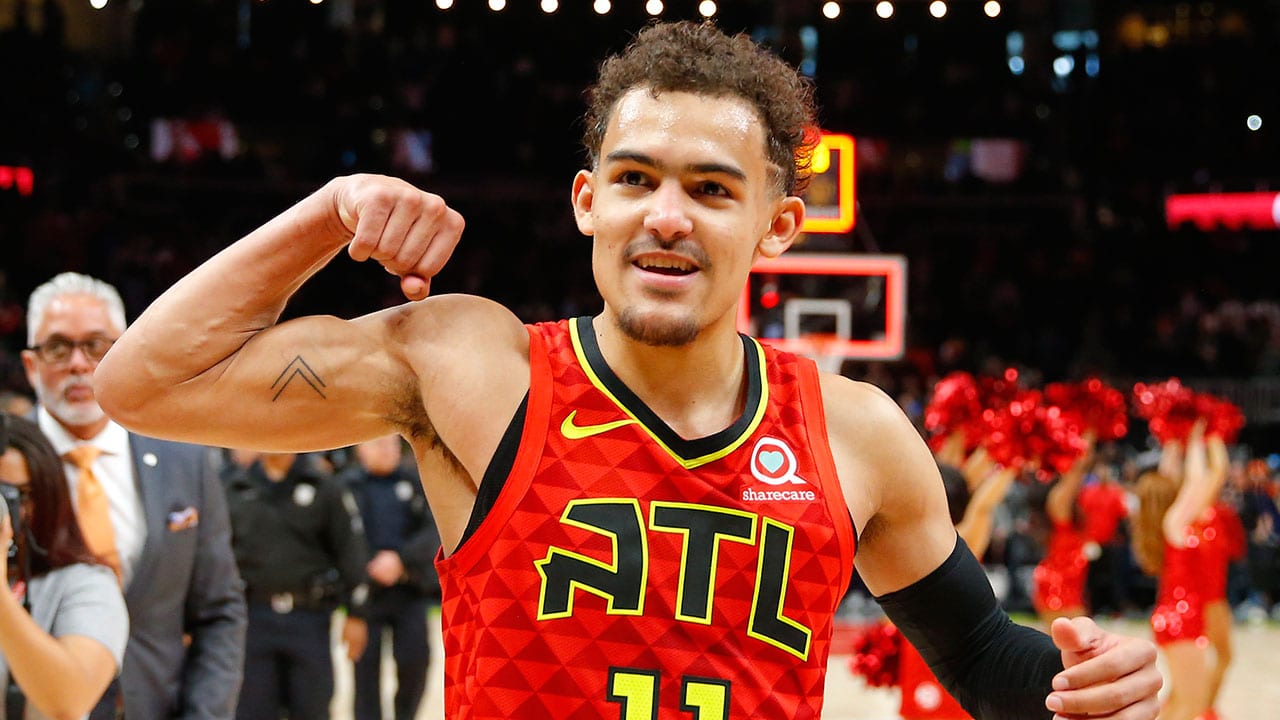 Trae Young belongs from an athlete background, and his father was a former basketball player

Rayford Trae Young was born on September 19, 1998, and was raised in Lubbock, Texas with his three younger siblings: Caitlyn, Camryn, and Timothy. To the people who don’t know, Trae has a strong athlete family background, and his father, Rayford Young was a known professional basketball player and played for Texas Tech, and his mother is Candice Dawn Nachtigall. Though Trae’s uncle was not a professional player, he played college basketball under the NAIA. He completed his high school studies at Norman North High School and joined the University of Oklahoma for his college studies.

Trae was always interested in basketball watching his father, yet he did not participate in the fresher year but joined it in the next year. It did not take him much time to shine as after a few matches, everyone noticed his skills in basketball. He scored an average of 25 points, 5 assists, and 4 rebounds per game, and played a vital role in the victory of his team Norman North in the 2015 area championship, and earned the title of Oklahoma’s Sophomore of the Year. His games improved with time, and the following year he scored an average of 42.6 points, 5.8 rebounds, and 4.1 assists per game while also shooting at a 48.9% rate. He became the University of Oklahoma’s first five-star recruit, breaking the record held by Tiny Gallon in 2010.

It also led him to the list of one of the best players in the 2017 recruiting class by different media outlets. He received a good amount of media attention, and he soon turned into a youth sensation, and he earned it all from his hard work. In his senior college year, he won the Wayman Tisdale Award for National Freshman of the Year by the United States Basketball Writers Association (USBWA). It was not the ending as he received other titles, including the Big 12’s Freshman of the Year, and was a member of the All-Big 12’s First Team and also became a consensus member of the All-American First Team. 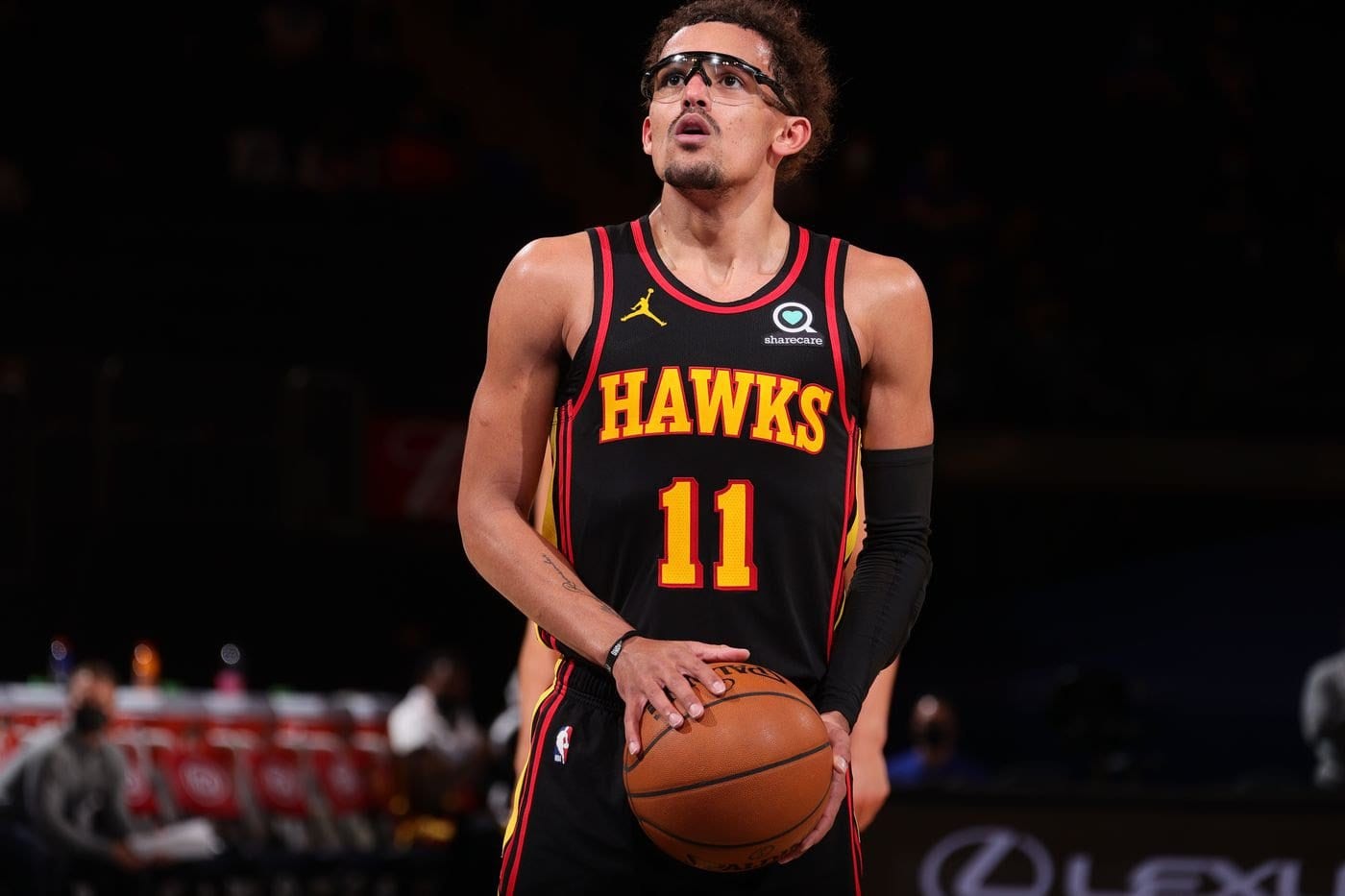 He kicked off his professional start by signing with Atlanta Hawks, and as expected delivered outstanding performances every match and proving himself as one of the talented young basketball players in the present time. He got his name added to the list with LeBron James, Chris Paul, and Derrick Rose by making a record by scoring 30 points and 10 assists in their playoff debut in league history.

What Is The Trae Young Net Worth? 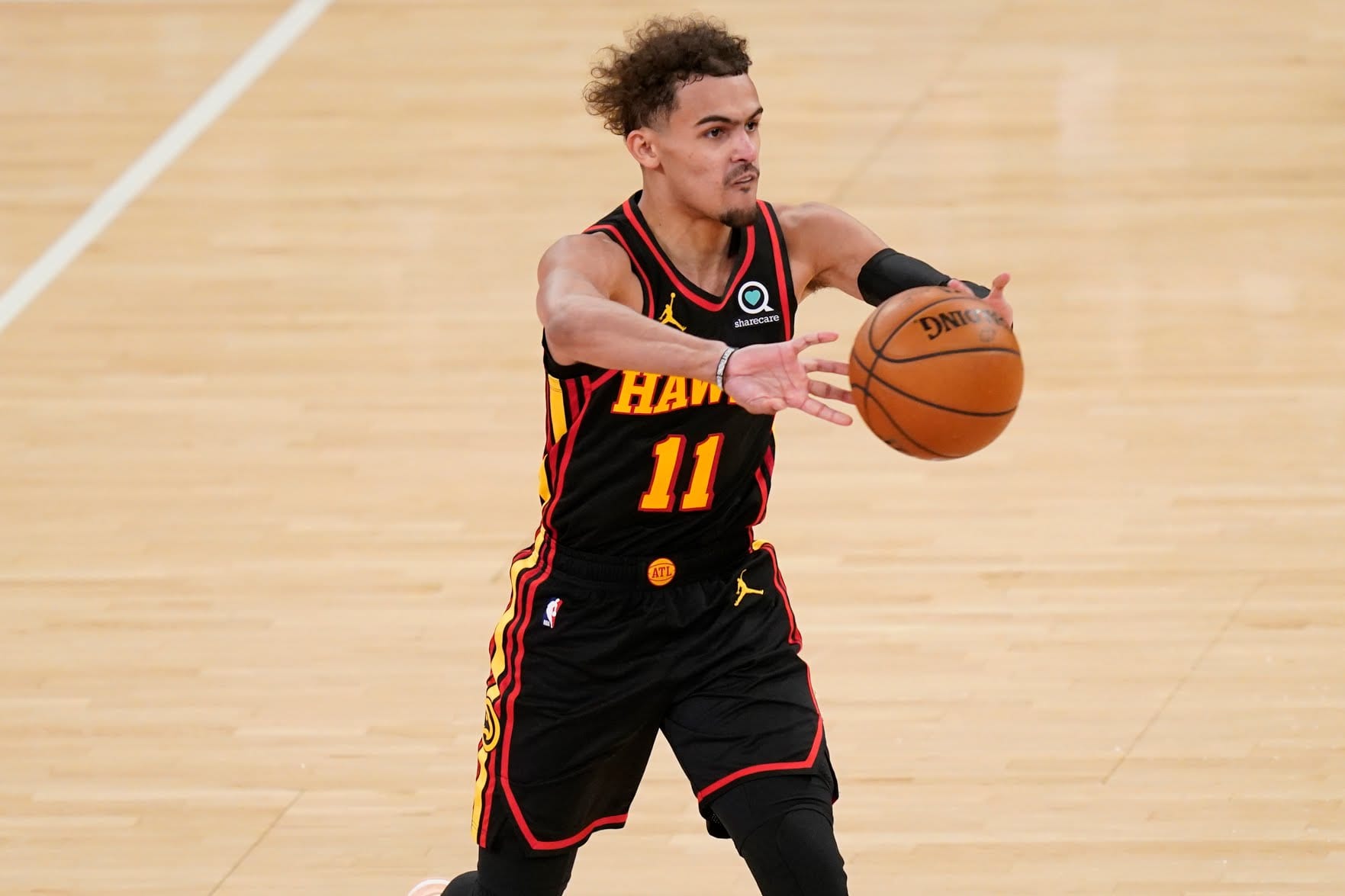 Trae Young is one of the mentionable names among the new talents in the sports industry. Trae Young has proved himself and is still continuing to prove himself. We can assume that he definitely has a bright future ahead.

The net worth of Trae Young according to 2021 is $6 million.