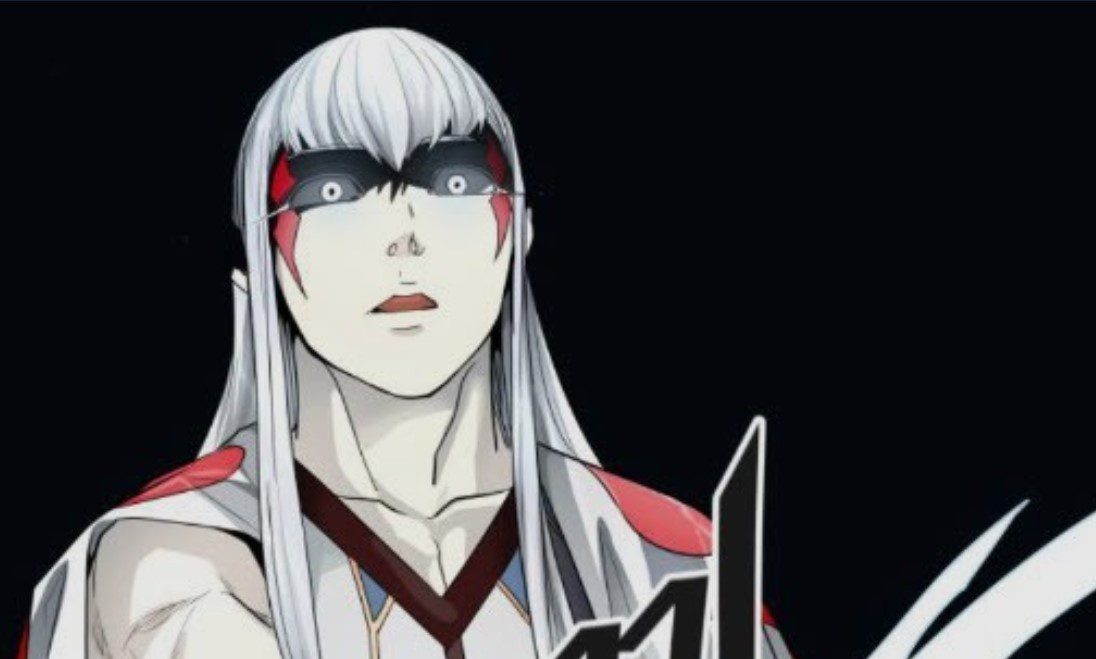 Bam vs. White begins with Tower Of God Chapter 507, with Bam dominating White in one-on-one combat. Tower Of God reveals the story of Twenty-Fifth Bam. Bam is fighting his way up to the top of the Tower Of God. This will be released this coming weekend. From the recent chapter of Tower Of God, Bam brawls with White and Ha Cheonhee clashed with the demon lady. Rybolic is waiting for Lord Kallivan’s arrival. The chapter begins with Bam landing a palm strike that caused an explosion. Bam unleashes his signature move against White. But White survived that since he seems to be a worthy opponent.

White uses reverse-flow control and realizes that blow almost took him away. Bam thinks that he has to produce a lot of Shinsu out of Shinwonryu from the Water Dragon. He combines everything to blast White using Transcendental Skill: Stardust Meteor Shower and White loses his sword. Bam wonders if his attack has worked. White praises Bam that he hurt him for the first time, and if he keeps up on this pace, he will take the battle to another level. Bam is surprised to see White drawing out another blade.

White told Bam he uses this sword at times like this, but he must feel honored to uses it against him.  A few minutes ago, at the Control Room: Fish store, Hockney noticed that White encounters Bam. Rak wonders how they can help Bam. Hockney told Rak to wait since he can discover something that they can use. Rak told him to be quick, and Hockey realizes there is no item they can buy  Triangle coins. Rak wonders what is the next plan and Hockey decided to check again.

Previously on Tower Of God Chapter 506

The Crab laughs at them that they have rich guys, but they have Triangle symbol coins. Hockney notices that Crab is collecting his bubbles again, and Rak asks about his target.  He replies that Crab is targeting them. At Doom and Yanma’s location, Doom realizes that they will arrive at a finish point soon. Yama asks Doom if he wants to rest before they leave. Doom realizes that they will get at Yasractcha after one tile, and Yama said they don’t have to rush.

He asks Yama if he is afraid to brawl with Yasratcha and Yama insists that he is not a sacred type. Doom agrees that Yama is not scared since he is too confident. Cut to White and Bam, who realizes that his body is tired and can’t move a muscle. White asks if Bam has only that to show him and told him to find courage and fight.  Aria wants to leave, and  White is surprised to see that Aria is still here. She has no clue what to say, and White said Aria should have left this boy long ago. 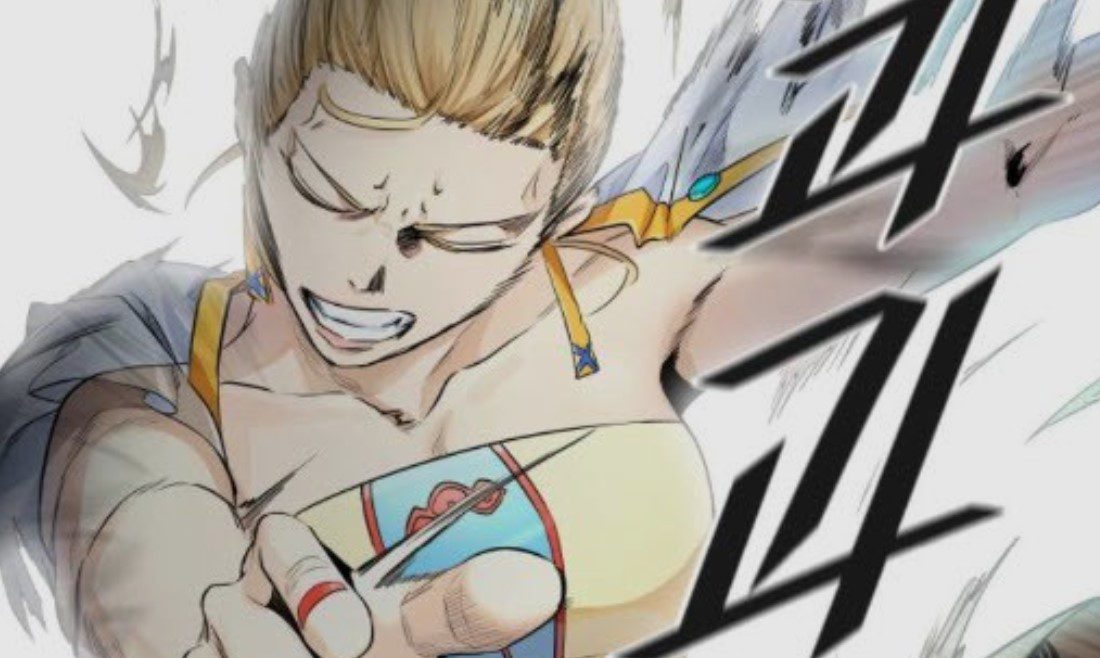 Aria said something, and White wonders if Aria ants to help Bam. Aria wanted to say something, and White said that he could take Aria’s soul. The two exchanges words, and White wonders why everyone wants to help Bam like as if he is a special boy.  Aria vs. White begins, and the battle gets intense. White reveals that everyone who allied with Bam ended up dying, and Aria must remember that and blame it on Bam. Aria said now one would mourn White’s death, and White replies he doesn’t need that. 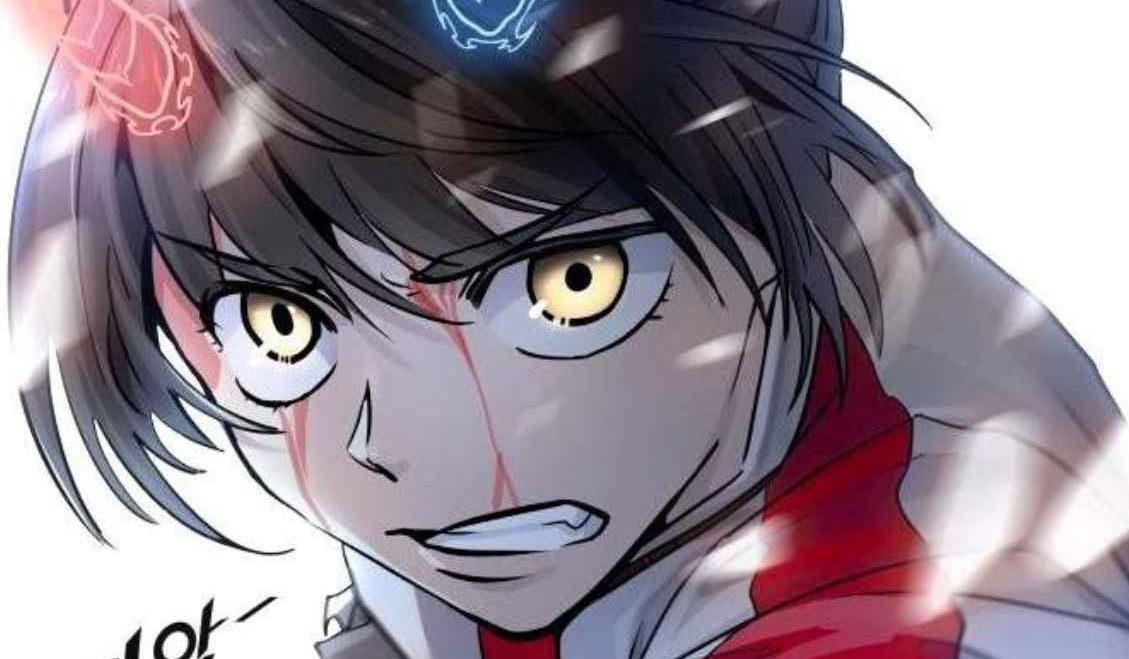 Tower Of God-Chapter 507 will be released on 5 September 2o21. This manga arrives late due to the translation team, but it will continue with the Sunday schedule. In other countries, the recent chapter arrives on Monday or Tuesday, and we will bring the updates the moment we get the latest chapter. The next one will arrive on Sunday, and the updates will be available the next day; we have no office websites for reading  Tower Of God. The next chapter is a hit; make sure not to miss it since Bam vs. White is interesting.

Also Read: One Piece 1024 Spoilers: When Will Luffy Make A Return?.