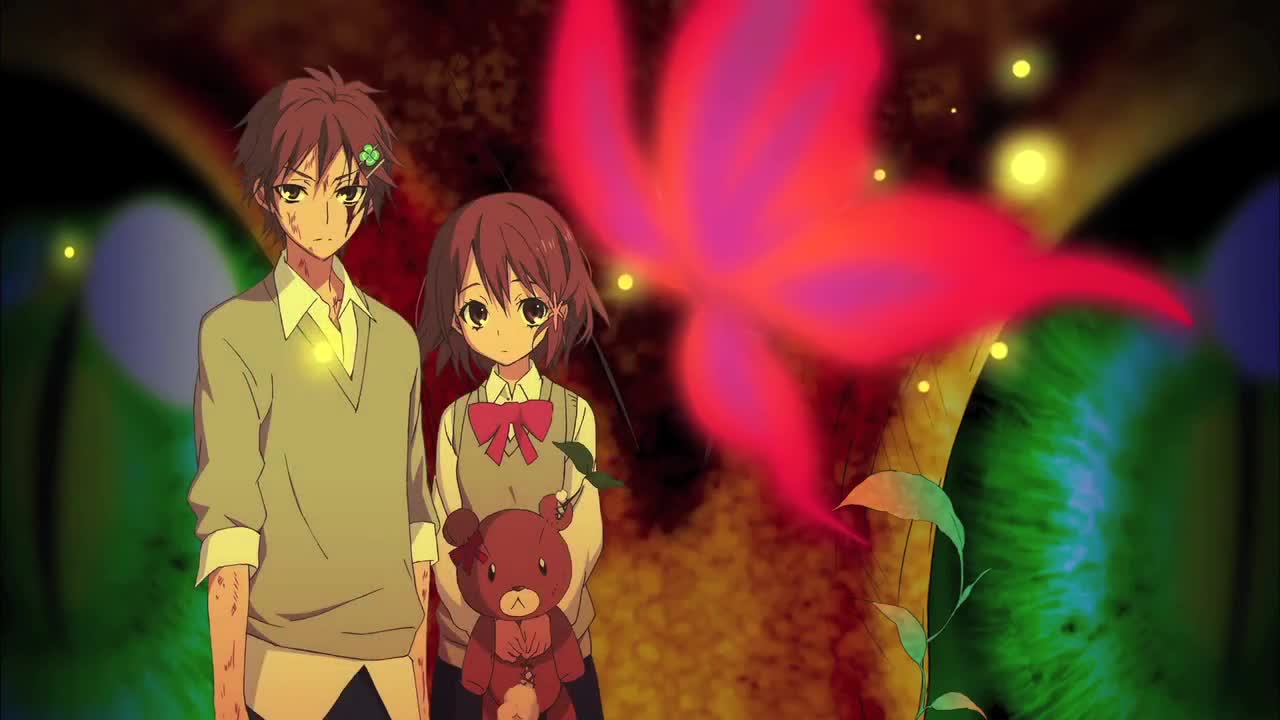 This article is about the top 10 worst anime. While there are animes that are incredibly popular and known globally, dubbed in various languages. Not all works of creators manage to reach that place.

To be noted, none of the animes listed down are due to pure personal opinions. The list was made on the basis of ranking made on various sites and other sources. Be that due to poor animation skills, poor dialogue, subpar or unlikable side characters or even protagonist, no character development, lack of interesting plot or nonsensical plot, garbage fighting scenes and so and so. So here you go:

The police forces are using a highly advanced AI superweapon known as an “EX-ARM” for their agendas and defeating their enemies. It is later found out that AI is actually the digital brain of Akira Natsume, a high school student. He finds himself awake in a mechanical body sixteen years after he died. He meets Minami Uezeno and his android partner Alma as he is adapting to his new life.

The greatest negative point about this anime is its animation. It’s not just average, it’s straight-up bad. The show tried to make this anime in 3D with CGI effects but with no margin of success. The fight scenes are horrible. In addition to being sloppy, the fight scenes simply have no substance. The scenes are not smooth and are filled with discrepancies. Even plotwise it doesn’t have much to offer. The characters are dull and boring with minimal expressions and voice changes. The characters are monotonous with their expressions rarely ever showing a change in their expressions. 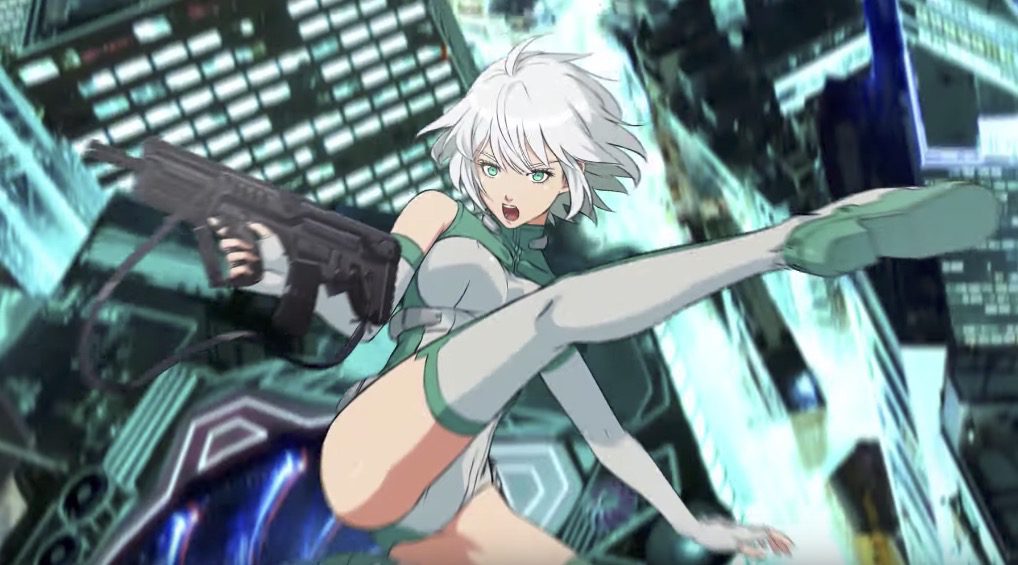 The animation voice acting and plot of this anime have nothing that can be even considered average. The characters and their story are not that attractive either. 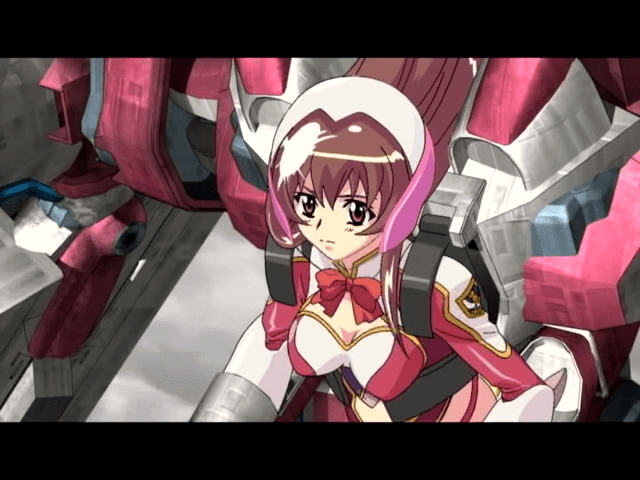 Two cousins Phil and Jack have now to live together due to the compulsion of their uncle. How will these two from completely different backgrounds manage to live together under the same roof?

The major negative point about this anime is its animation. The attempts to make it comedic and humorous have only made it worse. The characters themselves don’t have much going for them either plus the voice acting is also not good. 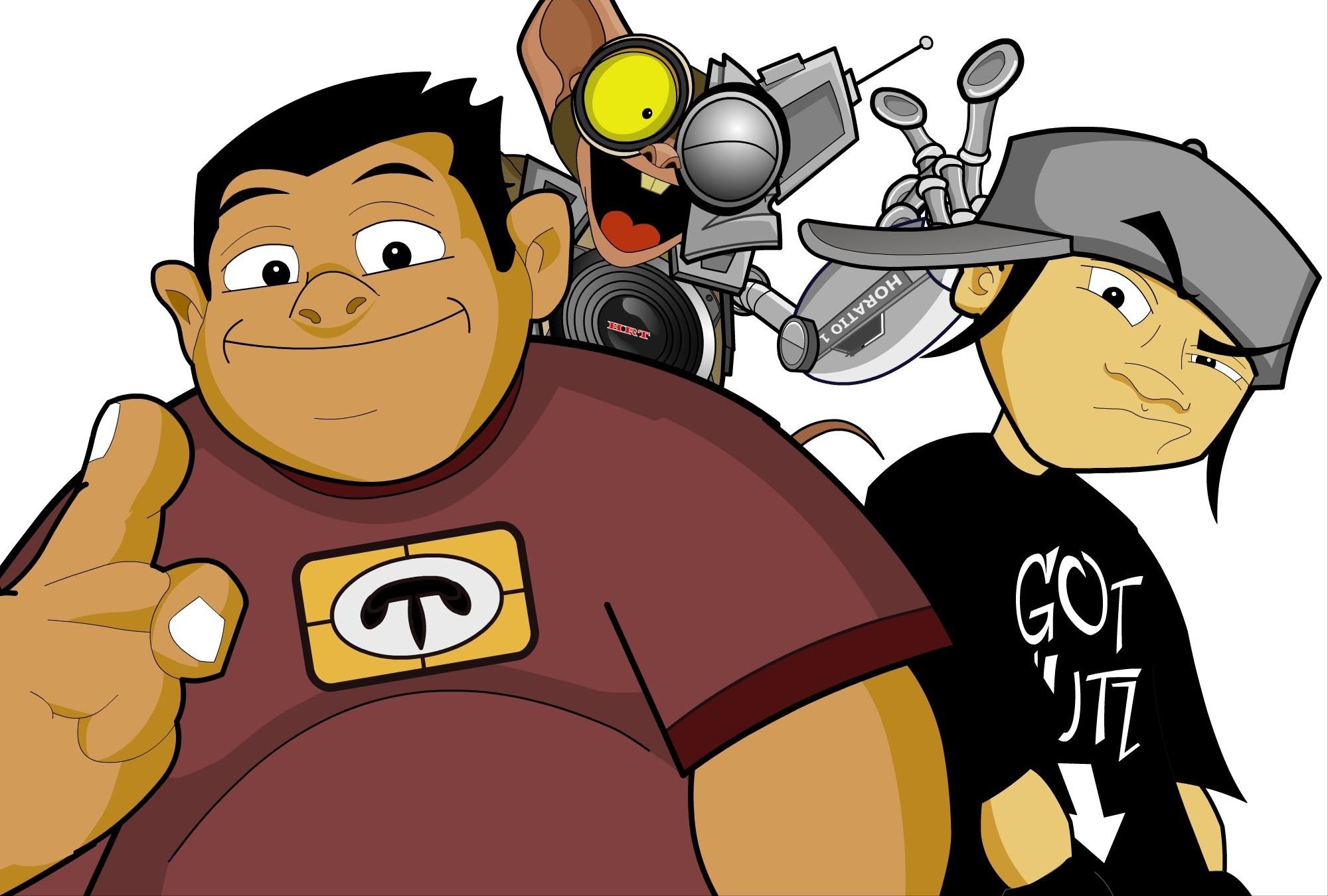 A pair of orphaned, brother and sister, Utsutsu and Yume respectively are to survive alone in this world after escaping severe domestic violence. Mysteriously, the brother-sister pair contracts the pupa virus transforming the little sister Yume into a man-eating being who needs human flesh to stay alive. The big brother gains regenerative powers and decides to offer his own flesh to sate his sister’s hunger and cannabilism.

Pupa is meant to be an anime with gore and horror genres but it is unable to deliver properly due to its short episodes. The plot is heavily rushed. The short episodes do not allow the scenes and plot to properly set in and are unable to give off the necessary vibes as a horror anime. The censoring doesn’t do it any good either. 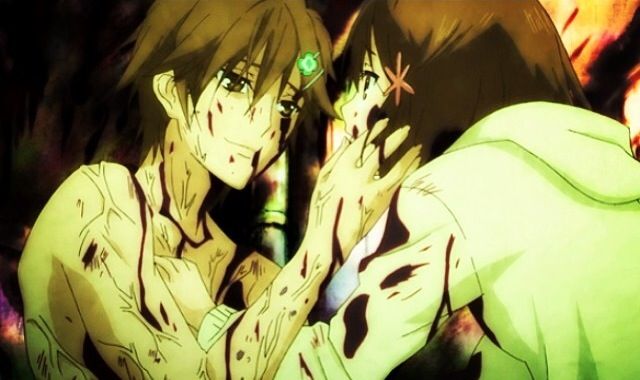 Island of the giant insect, a series written by Yasutaka Fujimi. A plane carrying a group of classmates crashes into an unknown island filled with gigantic insects. The group has to now survive and fend off the giant insects and prevent themselves from becoming food until some kind of help arrives.

Another anime with a gore genre that failed spectacularly. The insects were shown using CGI which is not a good way too. The manga has much more gore in it but the anime lacks much of it. That only leaves a wannabe gore anime with fanservice every now and then. Getting attacked by a giant butterfly

Eiken, a Japanese series written by Seji Matsumaya. The story is about Densuke Mafune, who just got enrolled in Zashono academy. While trying to do his best in his new school and joining extracurricular activities he joins the Eiken club. The club somehow is filled with busty women and the club’s activities always entail bikinis. Densuke has his eyes set on Chiharu Shinonome, a shy and reserved girl.

The show is filled with busty girls itching to show off their cleavage and at other times the screen is occupied with pantsu shots. Even to the point that it takes up all space on the screen. The bikini event also seems to happen every now and then. The plot is boring and makes no sense. It often portrays scenes with inappropriate stuff happening with young underage children. My sister My writer

It’s a Japanese series written by Seiji Ebisu. The story portrays a genius third-year student Suzuka Nagami and her brother Yū Nagami. Suzuka had written a light novel that had become extremely popular and she gave all that credit to her brother. Later it is seen that  Suzuka harbors incestuous feelings for her brother.’

Aside from the obvious issue of incest that is widely looked down upon and this isn’t game of thrones with its amazing plot which merits forgiveness to some extent, it also suggests inappropriate things regarding minors many times over the series. The characters themselves are quite generic and dull. They do not have any attracting qualities that will pull the audience toward them to sympathize with their cause. The situation that the characters happen to come across is also quite cringy. Basically, the animes try to figure out new situations in ‘how to do your sister’. My sister My writer

Momoko, an aspiring idol now fights off an alien invasion targetting Tokyo. Warudemon, the King of invading aliens targets Momoko and her surrounding people in order to get rid of her. Momoko tired of getting pushed around has now decided to face off against the alien horde using her mysterious gifts.

The story is not able to maintain a constructive plot. The story is all over the place making it difficult to connect the chain of events happening across the series. The episode length is also short and quite a big chunk of that time is used for fan service. The character outfits have no practicality and are simply there for fan service. Pico a young boy who is working at his grandfather’s coffee shop, Café Bebe meets Tamotsu, a white-collar worker. and they develop a sexual and romantic relationship. They meet each other as Tamotsu has gone on a vacation to escape his mundane life and try out something exciting in his life. Diabolik lovers is a Japanese series by Rejet. Yui Komori is to be a sacrificial bride of six vampire half brothers. The vampires take turns drinking her blood and torturing her.

The major failure of this anime is basically due to the female lead being a plaything and a living blood bag for the five vampire brothers. They treat her harshly and treat her worse than a toy. The brothers consider her infatuation to be annoying and decide to teach her a lesson about it. The watchers are not so thrilled about her attitude either as she still has lingering feelings for her crush even after being subjected to such harsh treatments and being given no consideration for her physical or her mental well-being. She has developed Stockholm Syndrome towards her captors. Strong, independent women who are often looked up to are held high in regard and are well received by the audience these days. A weak naive submissive girl who cannot carry her own weight is completely the opposite of that. Despite the awesome animation and the amazing voice-over by the VAs, Diabolik lovers have failed to deliver. The major reason is the plot and writing. Yui’s relationship with the vampire brothers is simply abusive and not fun to watch.

Also read: Why Should You Watch AOT? Top 10 Reasons To Watch Attack On Titan