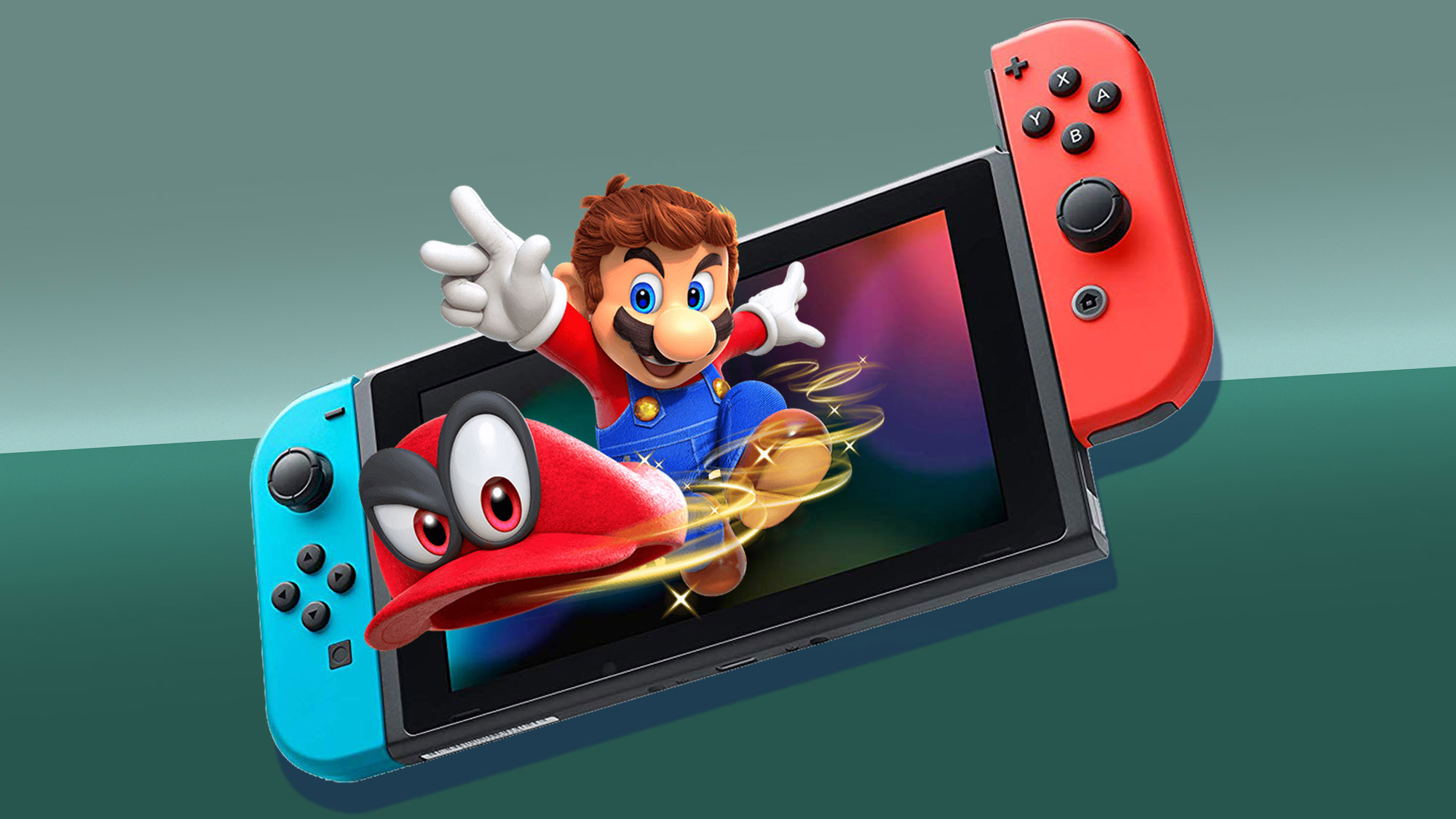 Well, this isn’t a review article for Nintendo Switch. Maybe some other day, for today we will have a look at the best games to play on this console if you own this console. Not many people own a Nintendo Switch, to be honest. And even if you own it, you may have probably played most of the games mentioned in the list. If not, then surely give them a try. Let’s jump straight away to the list. Starting off with:

1) The Legend of Zelda: Breath Of The Wild

The Legend of Zelda is an action-adventure RPG that was released in March 2017. This game is available exclusively on Switch and even after 4 years, it is still the best game to play out there.

Breath of the Wild is set at the ending of the Zelda timeline in the Hyrule kingdom. The game is basically about killing Ganon in the final mission. Ganon is an evil creature who has possessed the Guardians and the Divine Beasts.

The storyline is good but there are a lot of things beyond that which make this game worth playing. Exploring the wild forests and collecting all the necessary gears, leveling up your character with fun side-quests, so that you are ready to fight Ganon in the final battle is really joyous to play with your friends and family.

This game is highly rated by GameStop with a rating of 4.8/5.

A game of best games on Nintendo without a Mario game would definitely be incomplete. Super Mario Odyssey is an action game that was launched in 2017. Super Mario Odyssey is arguably the biggest and best Mario game ever. It’s Mario action with some uniuqe touches, such as New Donk City (sounds familiar), a realistic-looking city, or a replica with real-looking human characters. A city that confuses Mario and somewhat scares him too. Moving through the hustling city and achieving your target is one of the unique and fun features of this game

Talking about the plot, Super Mario Odyssey is a platform game in which you control Mario as he travels across many worlds, known as “Kingdoms”, on the hat-shaped ship Odyssey, to rescue Peach from Bowser, who plans to forcibly marry her.

This is a great game to play with your friend or a family member as there is a two-player option to play. This game is also highly rated by GameStop with a rating of 4.7/5.

Animal Crossing: New Horizons is a simulation game that was launched in March 2020. It falls under the simulation category. it is the fifth main game sequel in the Animal Crossing franchise. It is a great game to enjoy with your friends and family as it supports up to 8 players at a time. Create your own virtual world and get lost in it for hours.

You start with a deserted island where you can build your own home, add furniture and even customize the landscape until you have a dream destination that starts attracting others. When you’re idle, there are plenty of activities to keep you occupied, like getting to know the local residents, go fishing or simply do nothing.

Animal Crossing is rated 4.7 out of 5 stars on GameStop.

And another Mario game. Super Mario 3D All-Stars is an action genre game which a combination of 3 Super-Mario games namely Super Mario 64, Super Mario Sunshine, and Super Mario Galaxy. This game was launched in September 2020.

It is basically a revamp of all those games with better graphics and gameplay mechanisms. The plot is the same. So if you are a huge fan of old Mario games and want the three of the best in one place, then Super Mario 3D All-Stars is for you.

Celeste is an old-school platformer/action genre game. It is a very popular game, not only on Nintendo Switch but across all platforms like PS4, Xbox, and PC. This game was launched in January 2018.

This game is about a young woman named Madeline who attempts to climb the mountain named Celeste and must face her inner demons in her quest to reach the summit. Everything about it is just amazing, with simple controls, and a difficulty level that starts off surprisingly hard and keeps pacing things up as you progress.

This is a classic by every means and a must-play game if you have the switch. This game is rated 4.6 out of 5.

Heaven’s Vault is an adventure game that was launched in 2019 for PS and Windows but has been recently launched on Nintendo Switch. This game is for the ones who are not at all interested in action, instead want a game that is purely about exploring and storytelling.

Heaven’s Vault is an archeological adventure set in an open world that portrays you, as researcher El, to translate an ancient language. The more you explore the ruins across the moons of The Nebula the better you get. It’s a slow-paced game with maximum time spent searching for different meanings of words. 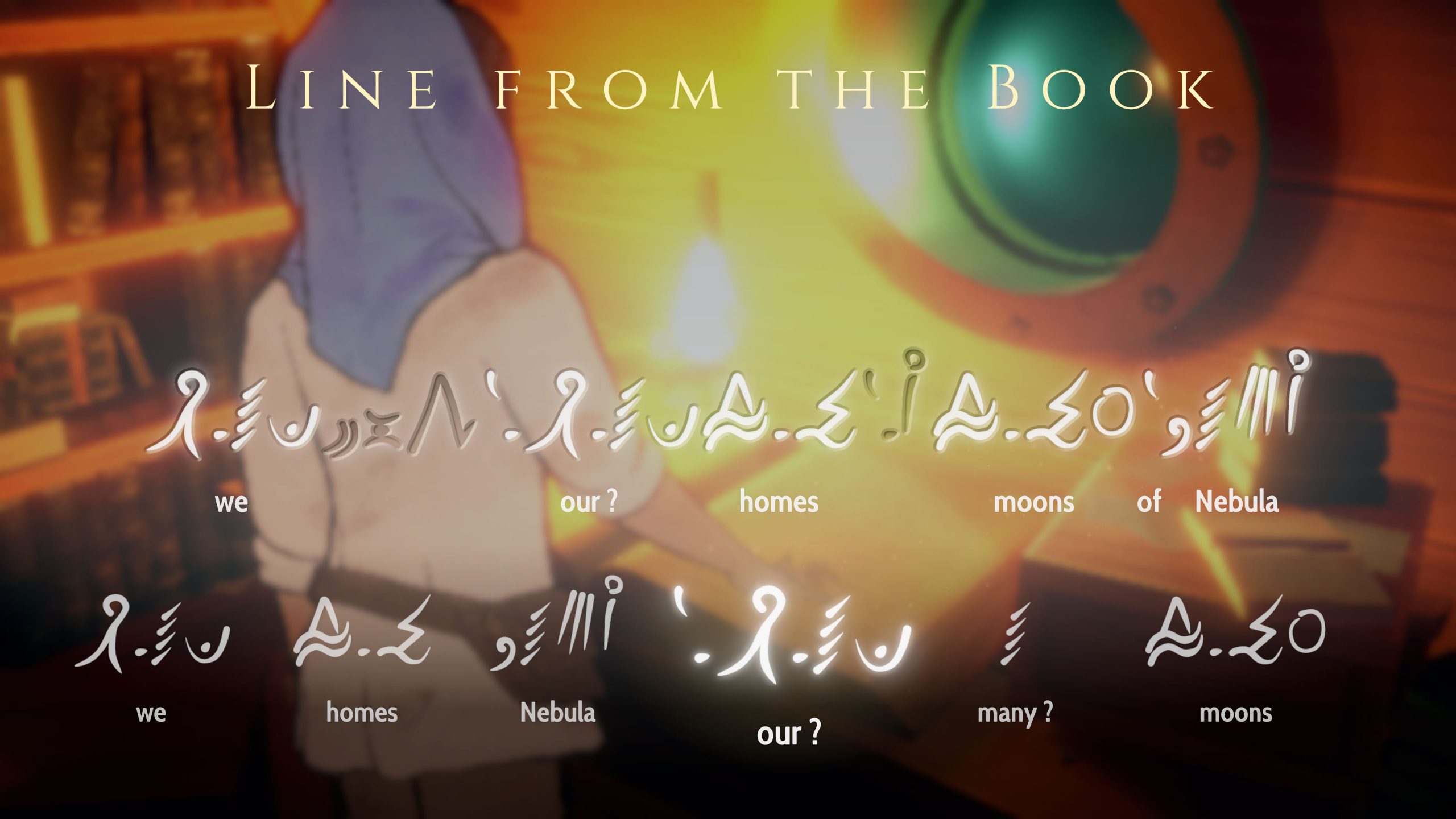 Just like Celeste, this game is also a bit different than all the other games on this list. You should stay away from this game if you are a major fps fan or want a fast-paced game environment in general. This game is rated 4.2 on GameStop.

Hades is an action role-playing video game developed and published by Supergiant Games. It was released on September 17, 2020. Hades is a Greek god. God of Death to be precise.

The plot of this game is about Zagreus, son of Hades who wants to escape from the Underworld to reach Mount Olympus. Each level challenges the player through a random series of rooms filled with villains and prizes.

Hades is a great action-adventure game, one of the best on Nintendo Switch and hence a must-play. This game is rated around 4.9 out of 5 on GameStop.

The list has to be flexible for all kinds of gamers so for a racing genre, Mario Kart 8 Deluxe is probably the best racing game on the platform. This game was launched in April 2017. This game is an upgrade of Mario Kart 8. It has a new Battle mode with new courses and a few additional features.

There is no specific plot to this game. It is all about starting with a small default kart and then winning races in battle mode and other modes, upgrading your vehicle, unlocking new characters, and much more.  This is a fun game to play to relax your mind or have fun with friends and family. Obviously, you can get competitive by going to online mode and battling against other racers.

This game is rated around 4.4 out of 5 on GameStop.

This game is for the tennis fans out there. Not the ones who want a serious, proper sports simulation but ones who just love the unrealistic ball physics and animation. If you fall under that category then this game is for you. Mario Tennis Aces was launched in June 2018.

Talking about the plot,  players undergo many challenges to complete. These challenges include quests and boss battles against CPU. Mario, who is with Toad, attempts to rescue those who have been possessed by a mystic force in a tennis racket called Lucien. Characters who have been possessed by Lucien will feature as mummies with scary eyes. To free them from the villain, Mario must travel across the game map and complete challenges by defeating the enemies. You can collect different rackets with different powers and level them up to beat the boss in various challenges.

Mario Tennis Aces is a very fun game to play with another friend or family member. This game is rated around 4.6 out of 5 on GameStop.

Fire Emblem: Three Houses is the final game on this list. It is a role-playing game and one of the biggest of all time on the Switch platform. This game was launched in July 2019.

Three Houses builds on the series’ addictive, deeply strategic tactical combat with a new twist. In this game, the protagonist is a professor. You must choose one of three houses and guide their students in both their daily lives and on the battlefield. Sounds like a plot of any tv series or an anime.

The battles and the story of this game are very well made, the action in this game looks pretty large scale and if you are a fan of the action genre and want to try a unique plot, then this game is definitely for you. This game is rated 4.4 out of 5 on GameStop.