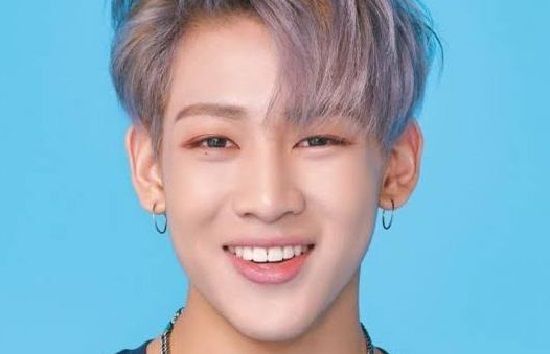 Bambam the member of K-Pop group Got7

Top 10 facts about Bambam are definitely an interesting topic to deal with. The birthday boy Bambam holds a huge reputation in South Korea and Thailand. Not only is he famous in particularly these countries but also in several parts of Asia. From being a member of a boy group to being part of the k-pop industry, Bambam enjoys quite a lot of popularity. Bambam is apparently his stage name, and his birth name is Kunpimook Bhuwaku. Born in Bangkok, Thailand, he is now a part of the South Korean boy’s group Got7. The 24-year-old Bambam has his own huge fan following as well. He currently has a whopping 13.3m followers on Instagram. Also, he has now made a place for him in the industry. Since it’s been a while, he joined k-pop.

He officially joined the boy’s group in 2014 and has been active since then. Even before that, he was a part of a dance group that BLACKPINK’s Lisa was a part of too. After his debut with got7, his life changed completely, and he is also one of the most loved members of the group. He is also popularly known as Double B, and his attractive personality stands him out in the crowd. Bambam is also extremely charming and has a fun and lively personality. His good relationship with his group members is well known. He is, in fact on good terms with the members of other k-pop groups as well. He and BLACKPINK’S Lisa are known to be good friends for a long. Before going any further, let’s take a peek at some of Bambam’s facts. 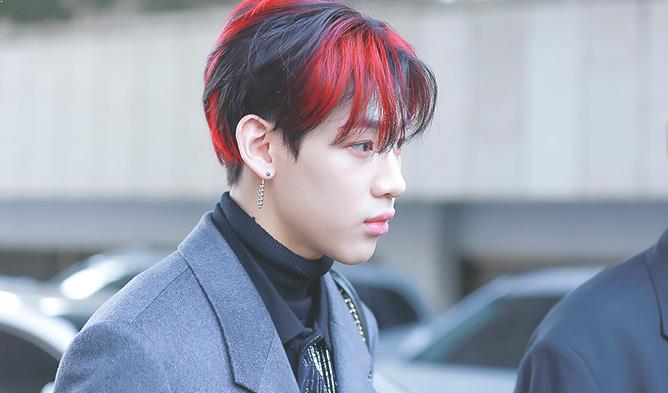 BamBam a member of the South Korean boys band Got7.

So, these a few facts about the birthday boy Bambam hope you will like it. Till then, stay tuned, and any other new information will be shared here as a priority.