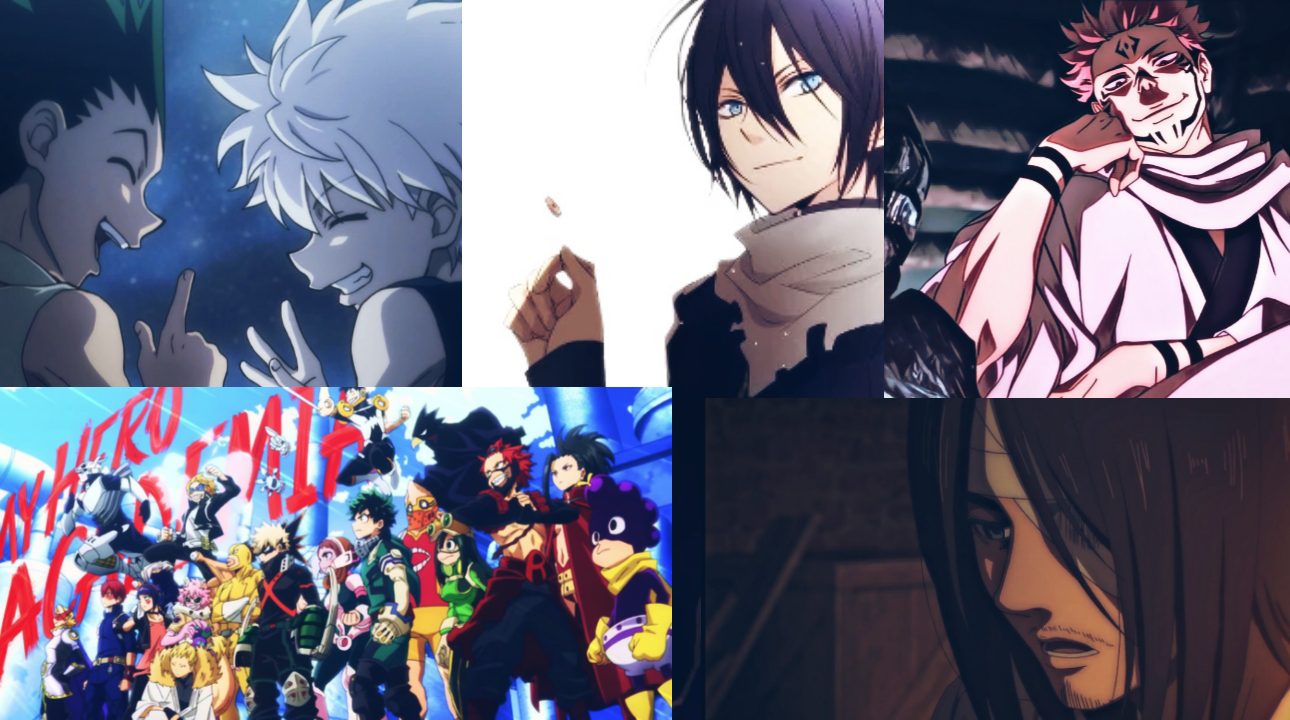 Before being classified into different genres, anime is first divided as per the population it is directed towards. Out of the five demographics, the most popular is shounen. Shounen anime has long been the most abundant type available. So what exactly is shounen anime? These are anime directed towards the younger male generation and mostly have a young boy as the protagonist. Of course, irrespective of the literal penned-down definition, shounen anime can be enjoyed by people of any age group and any gender. Most shounen anime have an action-packed plot rather than the soft tones we often see in shoujo or josei anime. The best shounen anime give a rich experience of different genres, be it slice-of-life, romance, or fantasy.

Shounen anime are always in demand. Why is there so much hype surrounding it? Well, both shounen and seinen anime have a lot of energy in them that attracts fans towards them all the time. Anime being an escape from reality allows its fans to witness a whole new world from the eyes of a high schooler through these shounen anime. Even more so, this is an age when kids face development in their personalities. Witnessing this character development in shounen anime is yet another bliss.

The best shounen anime are already some of the most talked of anime. Missing out on these anime feels like a big loss because then you are missing out on a lot of quality content. Here are my top ten shounen anime that I feel everyone should be familiar with!

Revolving around Saiki Kusuo’s daily life, the anime is all about his failed attempts of wanting to fade in the background. Although he is gifted with psychic powers, Saiki wants nothing more than to live a normal life. It slightly disappoints me that the anime is not as well known as it should be despite the great reviews it received. Saiki Kusuo no Sai Nan is an outstanding comedy. This outrageously random and chaotic anime keeps its viewers highly entertained. Be it wholesome moments or hilarious twists – this anime has them both. Saiki Kusuo no Sai Nan is an outstanding anime that I would recommend to anyone looking for a good shounen anime to watch. 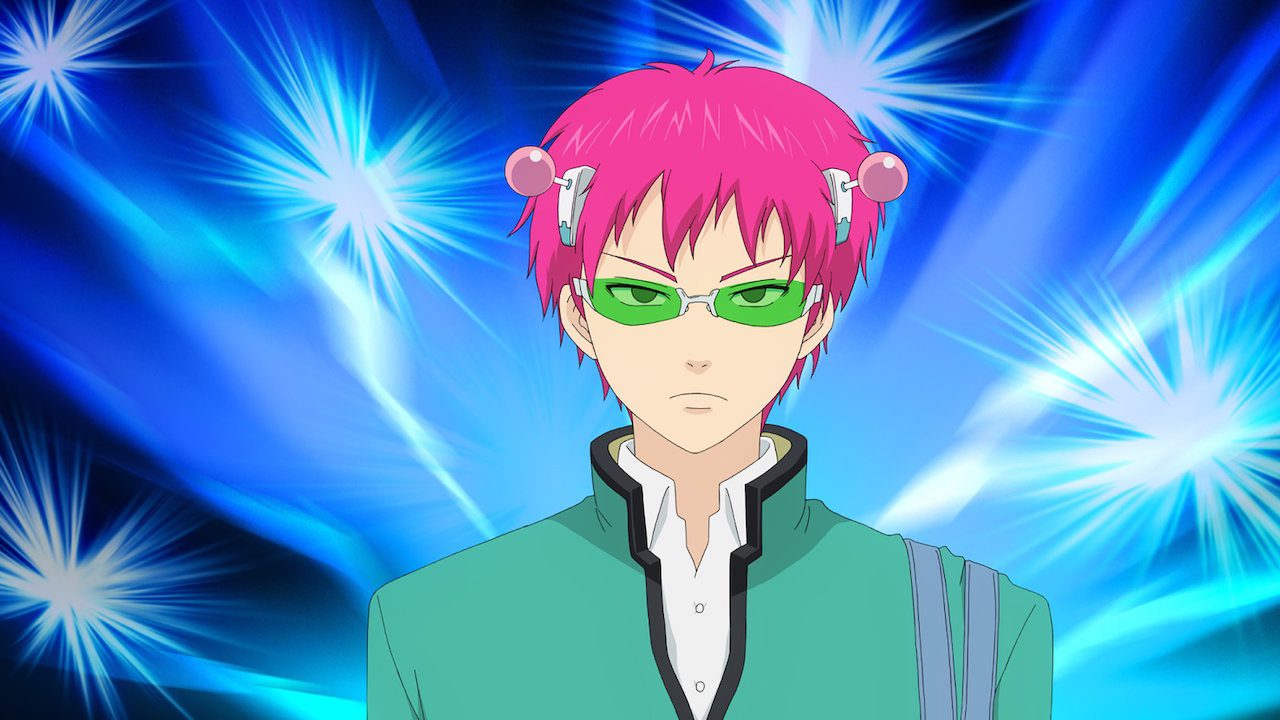 Bakuman holds a special place in my heart. The plot of this anime is overwhelming at times. The anime’s concept is ‘manga making’. I love how the story is very ambitious. The two main characters desire to make a manga. However, their dreams do not simply limit to creating manga, but to have an anime adaptation of it someday. Despite its comedic outlook, Bakuman is quite inspirational. The plot finds its way to winning its viewer’s heart. It is a sensational anime that explores the lives of manga makers and touches on various issues or incidents related to them. The messages about hard work and determination required to achieve one’s dreams are delivered loud and clear. It is also quite clear that the same level of care is put into the creation of Bakuman, making it one of the best shounen anime ever. 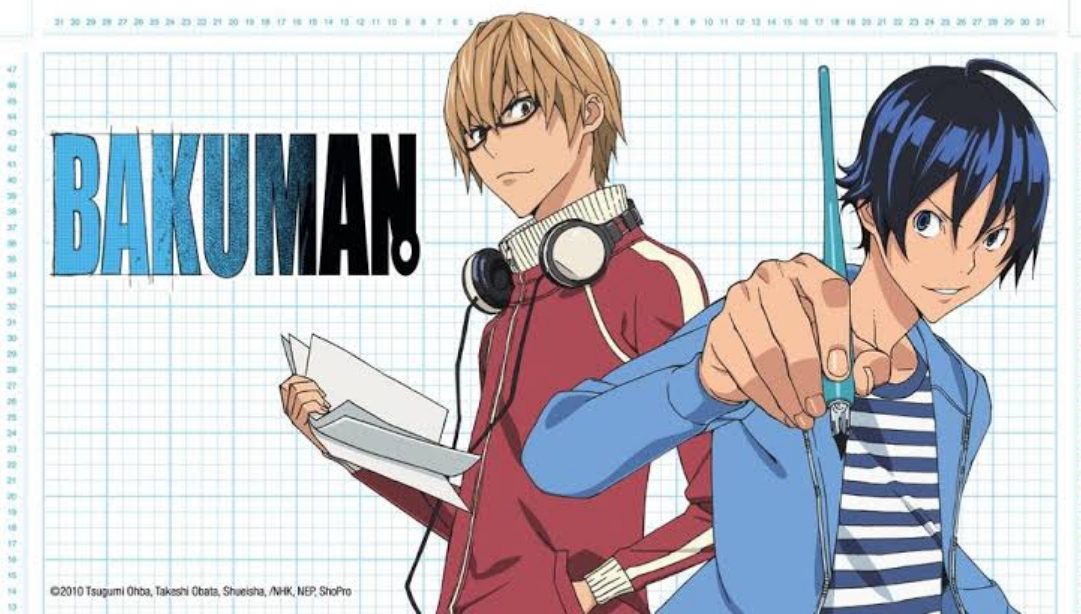 Noragami cannot be missed if we are talking about the best shounen anime worth watching. The anime is about a stray God, Yato, who wishes to build his own shrine and have many devotees someday. Noragami is extremely fun to watch. The anime’s humor is on point, and it gives little to nothing to dislike about it. The only disappointing thing is that the anime does not have a third season. Season 2 adds more characters to the story, too, each of which is unique and contributes to the plot. The series has a nice blend of comedy, supernatural, and also action that makes it quite a treat. Noragami’s plot is unique, and its execution in the anime with such precision is also very commendable. 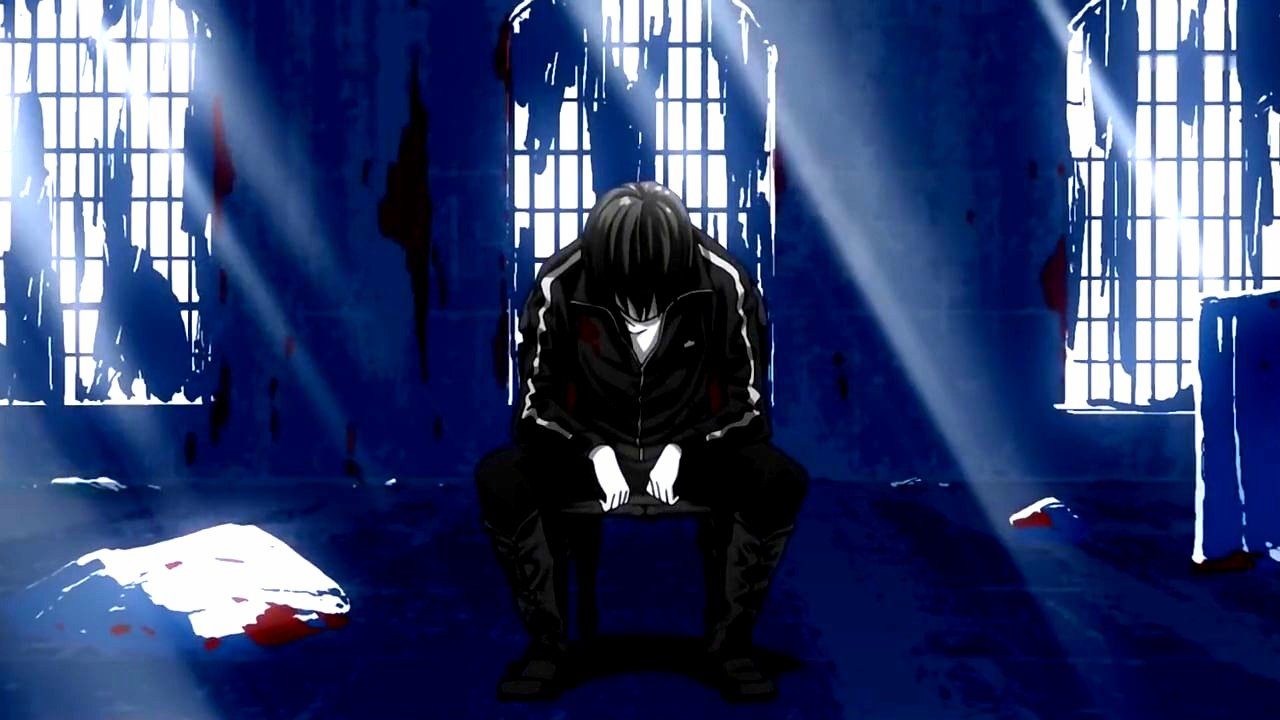 This is the story of the worst class in a school who are trained to kill their teacher. As the anime progresses, the viewers form a certain bond with its characters, especially the octopus-like teacher who becomes the most adorable character as the anime ends. Assassination Classroom comes with an overpowered main character. Anime fans are always looking forward to super-strong characters. Powerful characters give away a lot to be excited about. The same applies to Assassination Classroom. Its featured strength opens doors to good comedy, action, and plot development. The anime is pretty popular worldwide, but if you missed it, I recommend you watch it and enjoy the striking brilliance in it! 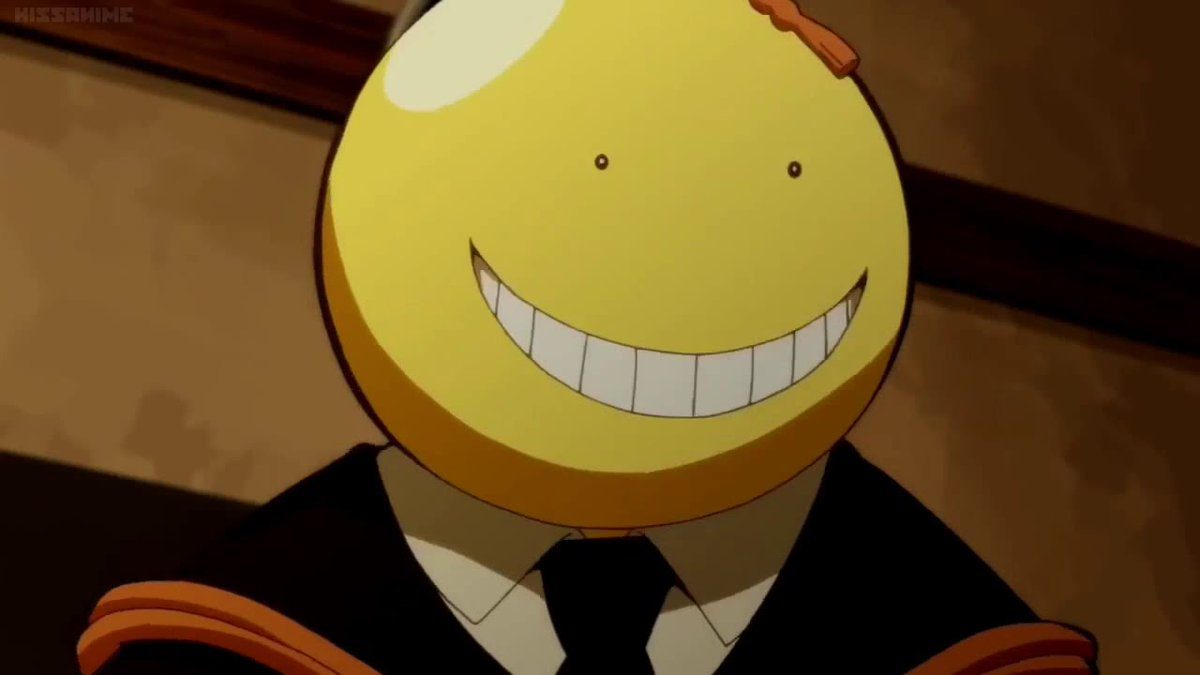 Hunter x Hunter is one of the most versatile shounen anime to exist. Every arc opens a window to a whole new genre. In the course of all the seasons, the anime has induced different types of stories in its arcs, some of which were a thriller, politics, war, and even virtual realities. These arcs, despite their differences, go in a flow and merge perfectly. This is why when the story switches lanes, it does not seem awkward or out of place. Hunter x Hunter has a very optimum placing as well. None of the events look too rushed, nor do they look too slow. Everything looks perfectly placed, and the pacing manages to keep its viewers indulged without them feeling bored. 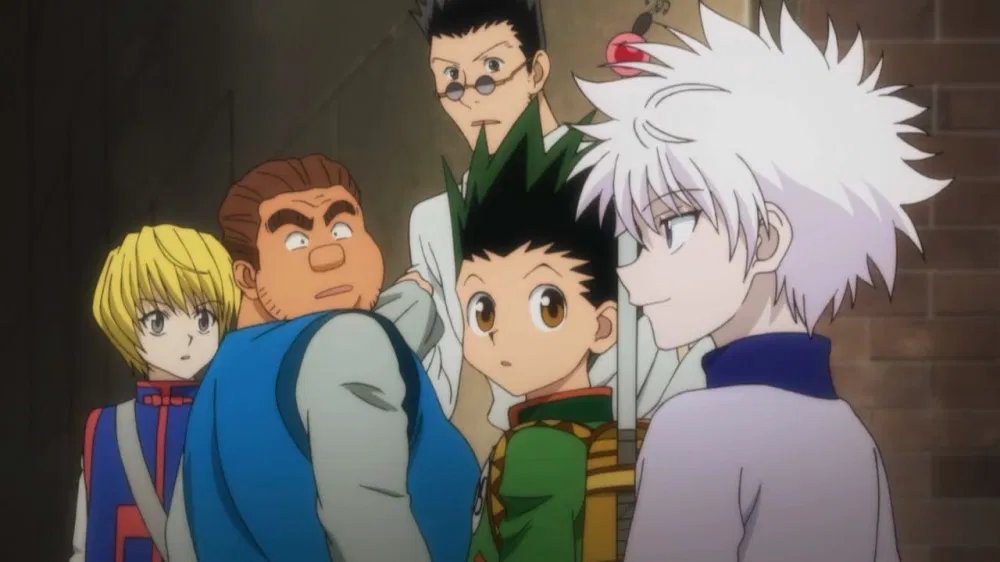 Ever since its release, My Hero Academia has never once failed its fans. The anime is one of the best works of Studio Bones, and I speak for everyone when I say that we are grateful that Studio Bones took on this project. My Hero Academia’s supernatural setting is absolutely admirable. After all, who doesn’t want to live in a world where everyone is gifted? Furthermore, its characters, good and bad included, are very well-written. As the story progresses, character development can be seen in each of them, keeping the viewers forever interested in the anime. My Hero Academia is undoubtedly one of the best shounen anime of this century and is also often called one of the ‘Big 3s’ of this era. 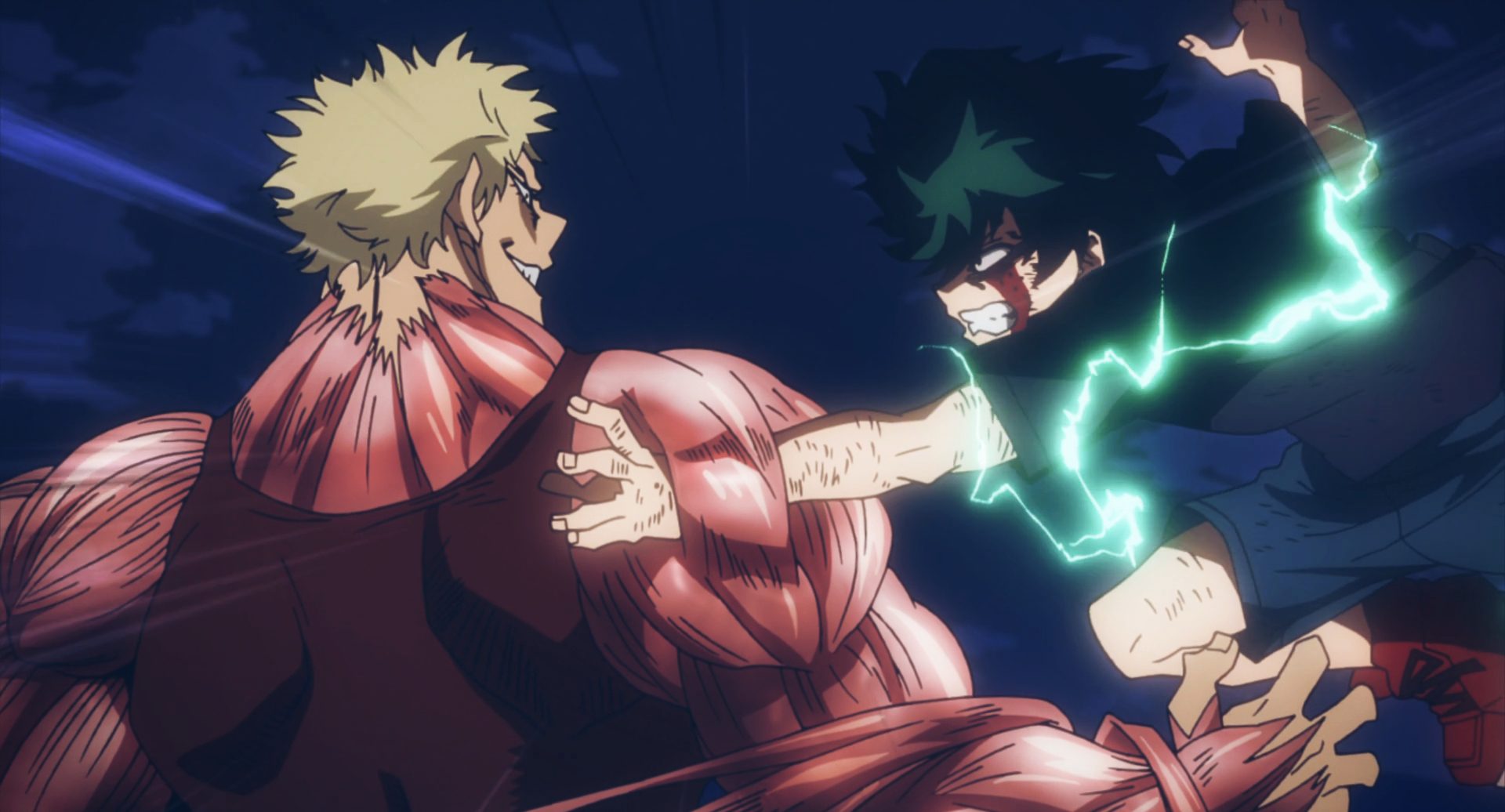 I can bet most people begin JoJo after seeing its unique art style and flashy character designs. While the art designs make quite an impression, the reason why the audience chose to stay till the end is for JoJo’s amazing plotline. Primarily about vampires, JoJo’s Bizarre Adventure raises many philosophical questions that give its audience a lot to think about. Its fanbase in Japan and overseas is very large. In addition to all the great and deep plot lines, it also has some of the best action sequences. We love a good fight, and JoJo gives it to us effortlessly. JoJo’s Bizarre Adventure has given us tons of reasons to love it, including a lot of great action and fantasy-filled plot. Evidently, the anime is already overflowing with reasons to be one of the best shounen anime in the industry. 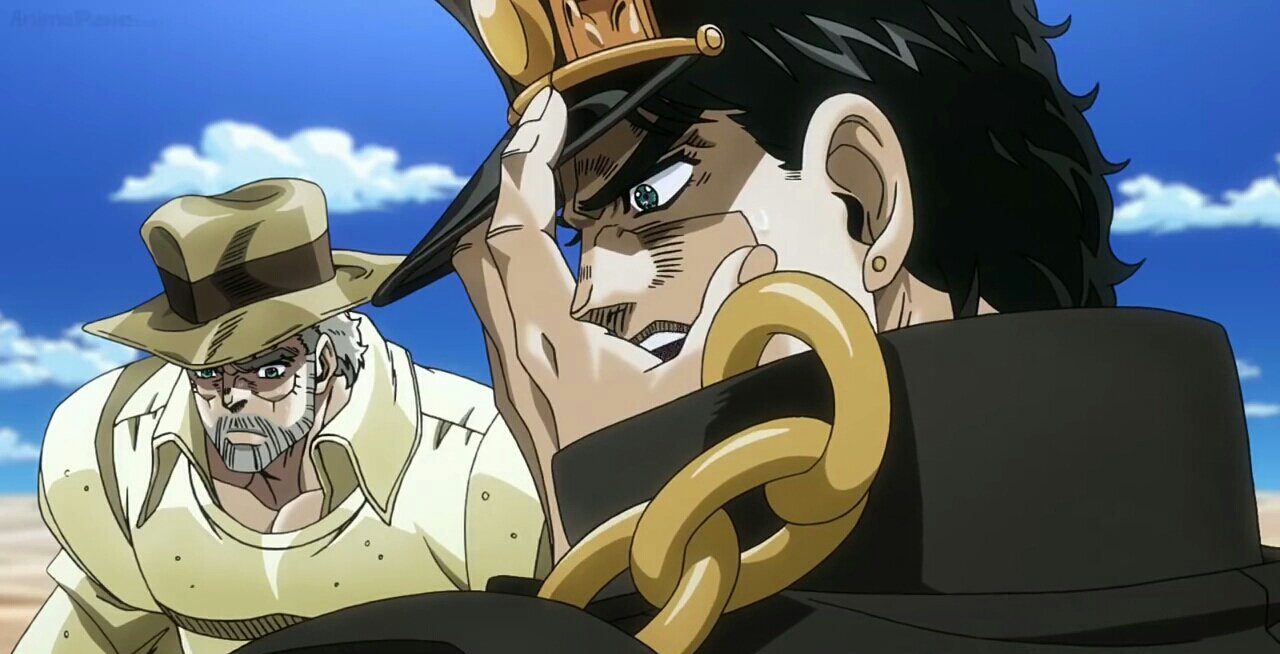 Set amidst demons and demon slayers, Kimetsu no Yaiba took over the anime industry like a storm. The anime has dominated box office sales and proved to be one of the best shoujo anime. Kimetsu no Yaiba anime’s first most attractive feature is its animation, followed by a very indulging plot. The anime’s concept, although unique, is not too groundbreaking. However, it is the execution of the idea with so much precision that makes it too good to be left ignored. Kimetsu no Yaiba is a very enjoyable shounen anime with a lot of wonderful concepts. The anime is definitely not worth missing if you are really into shounen anime. 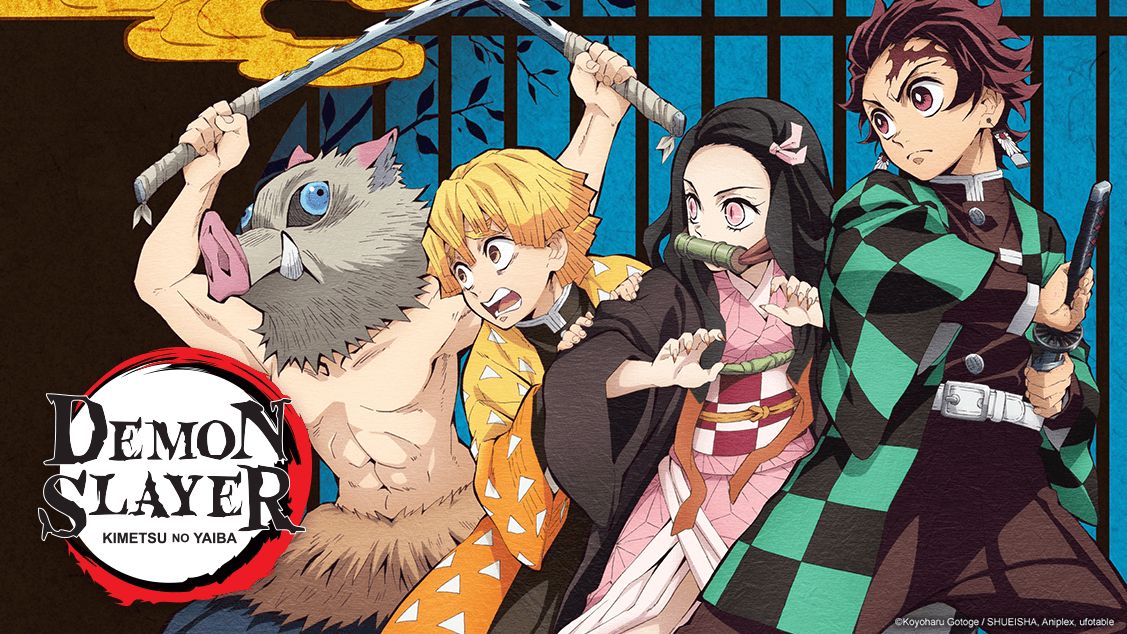 Right out of the studios of MAPPA, Jujutsu Kaisen is a very beautifully crafted anime. The anime has a dark setting and bold presentation. It takes shamanism to a new light and presents its fans with its coolest version. The anime features different characters with different abilities. Each of these abilities has been thought out with tons of creativity. In Jujutsu Kaisen, viewers are met with a darker background despite its seemingly cheerful outlook. The anime is prepared to take risks, which makes it quite difficult to predict. To add up to its pros, Jujutsu Kaisen’s characters are brilliantly created. Every character is powerful and gives off an intimidating aura when at their maximum level. 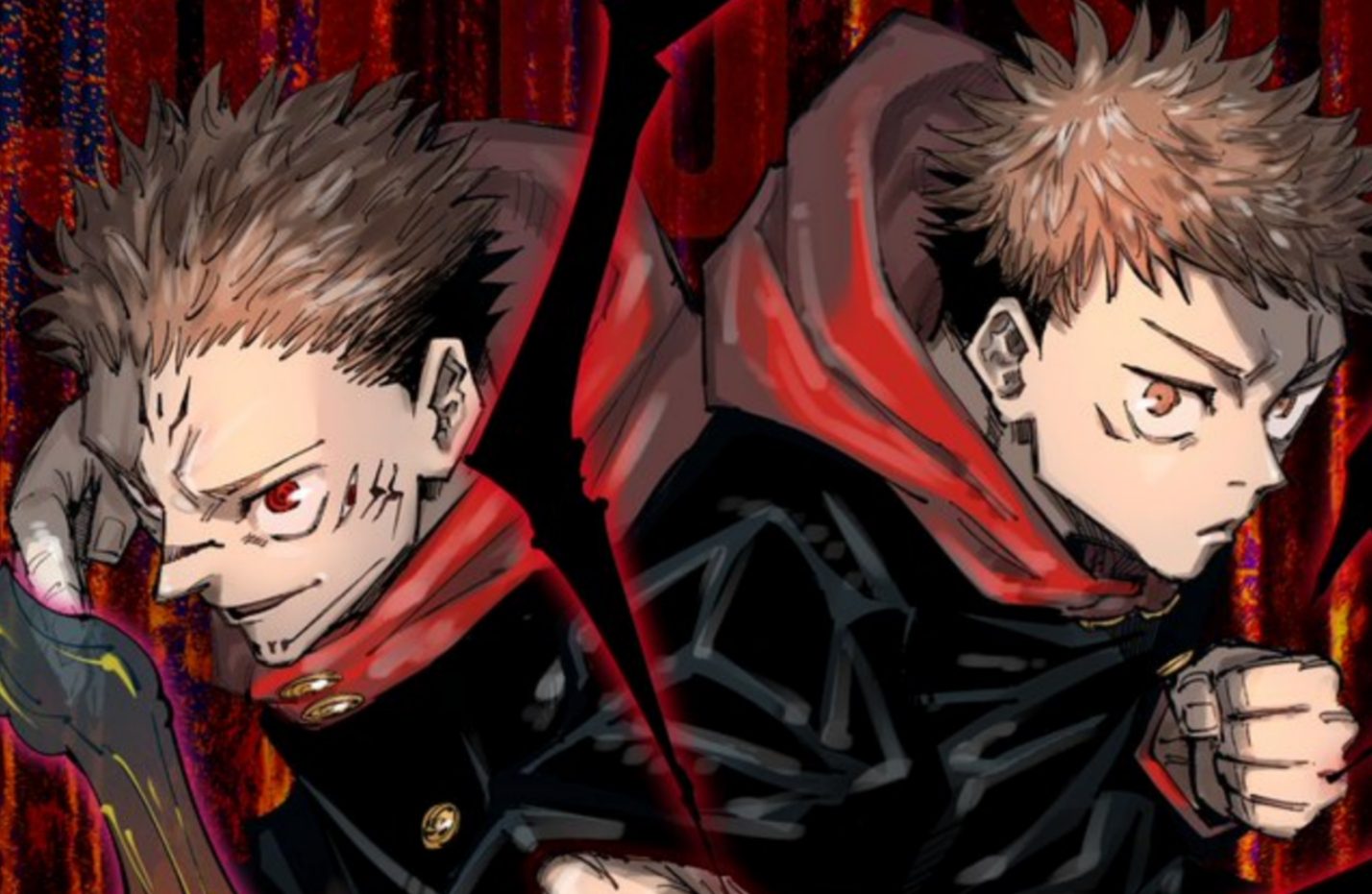 Hajime Isayama’s Attack on Titan is extremely popular. The anime’s gory backdrop and brutal arcs caught fans’ attention. Its way of delivering brutal ends to its characters gives a reality check of living in a post-apocalyptic world. The anime’s plot twists never stop surprising its viewers. Every character is easy to understand and like but what is absolutely admirable is how well their backstories have been crafted. Be the antagonists or protagonists, one would find many reasons to sympathize as well as understand their actions. Not many anime series can create such a bond with their audience, and for this, Attack on Titan needs to be praised a lot. Attack on Titan is easily one of the best shounen anime of this century, and it sets high bars for future anime series as well. 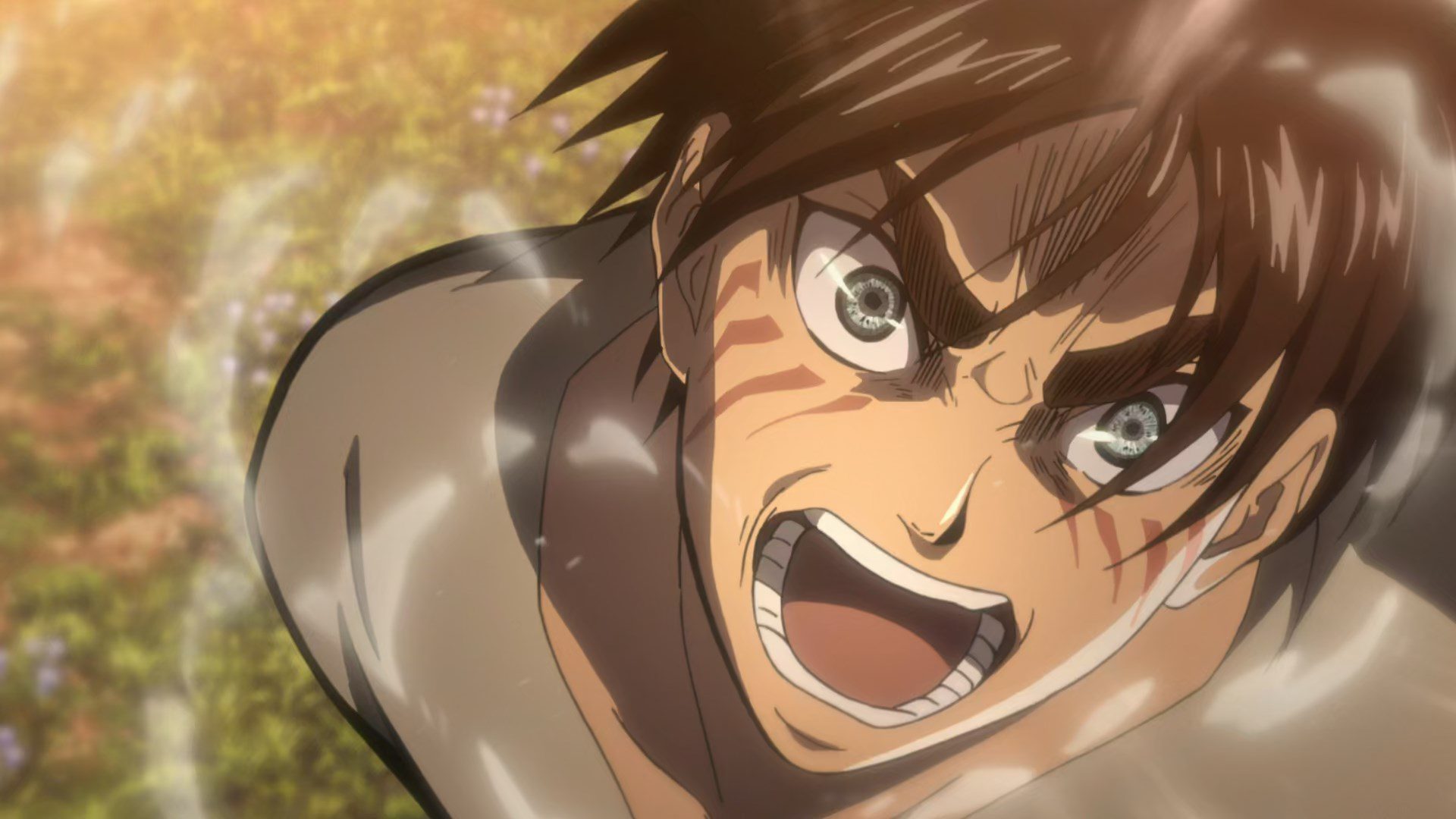 Most of the mentioned anime are available on Netflix, Crunchyroll, Funimation, HiDive, and Muse Communication. You can stream them on legal platforms anytime and anywhere.