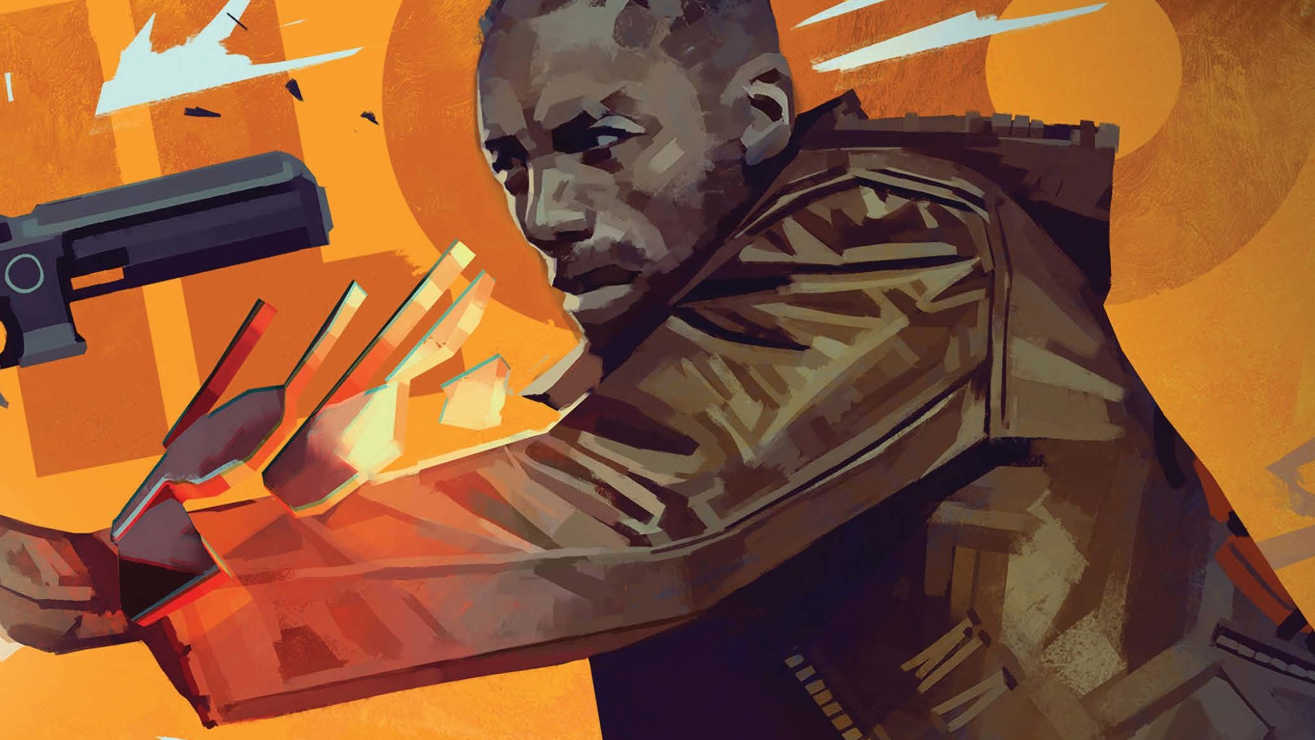 A quarter of this year will pass in 20 days and we have already got so many amazing games on PC this year like Hitman and Super Mario 3D World. With 9 months still remaining, there are still a lot of big blockbusters to hit the gaming market. From action to adventure to sports to simulation, fans of every genre will be satisfied this year because there are some top-quality games that are coming out this year. There is a lot of expectations among the fans for some games which have been already hyped up a lot.

With the mobile gaming industry rising in recent years, we have seen some amazing mobile games which have amassed a lot of gamers. Not only that but we also have dedicated e-sports for mobile gaming now. With the competition rising in the market, we don’t think the PC industry will stand and watch everything. PC gaming has been the undisputed king in the gaming industry. PC gamers are tagged as the “PRO GAMERS”. The competition to be the best is heating up. We already showed you the 10 most anticipated games for android in 2021. Now it is time to take a tour of the 10 most anticipated games for PC in 2021.

Well, this has to be one of the most anticipated games of 2021. Right there in top 3 or top 5. Far Cry franchise has been a great hit from the first installment itself. The reveal trailer has already got so many hits because of Breaking Bad’s Giancarlo Esposito. One of the most popular villains of the TV industry is the anti-protagonist of this game.

You’ll play as a freedom fighter attempting to take him down, and if the series’ history is any indication, we should see an exciting open-world adventure full of unpredictable elements and beautiful sights. If you have played any of the Far Cry games, you will know that the plot is always the same with different locations and different villains. And obviously, with different missions and slightly better graphics.

The release date is still not set but it will arrive in 2021. Pre-order has already begun on Ubisoft’s site and app. This game will be available on PS5, Xbox Series X/S, PS4, Xbox One, PC.

Read:   6 Shows To Watch If You Loved Money Heist

How can a HALO game not be in the list of most anticipated games. It is one of the most popular and major fps titles out there. HALO Infinite was supposed to launch in 2020 itself but due to some issue regarding the graphics, Microsoft  and 343 industries decided to polish the game a bit more and push the game to 2021.

Well, Halo Infinite is rumored to be set in 2560, right after the events of Halo 5. It is set to be a continuation of Master Chief’s story and will be taking place on Zeta Halo, also known as Installation 07.

The release date of this game is not set yet. It will be available on Xbox Series X/S, Xbox One, PC.

Deathloop is an action-adventure fps game which is published by Bethseda Softworks. This game is expected to have a unique element of twist because of their developers. Arkane Studios are the ones who have developed this game. Arkane have already created two unique fps games named Dishonered and Prey. So, fans are expecting something different.

According to the game developers, Deathloop is “a murder puzzle where you play an assassin trapped in a time loop.” Players wake up on an island called Black Reef every day. The characters and NPCs all repeat their actions daily, and it’s up to the player to kill numerous targets in the most efficient way possible, before the day is over. When the day ends, the time loop starts over and everyone comes back to life. So quite a unique plot here.

Resident Evil franchise is coming up with another horror-survival game this year. And, it is one of the most anticipated games this year. It will be the eighth game under the Resident Evil title. If you don’t know what happens in a Resident Evil game, let me tell you. You start somewhere stranded as a single survivor and you have to find your way through different levels, find keys and objects which will lead you next clues which will eventually lead you to the final boss.

The storyline begins with Ethan Winters and his wife Mia living peacefully in a new location, free from their past nightmares. Just as they are building their new life together, tragedy befalls them once again. When BSAA captain Chris Redfield attacks their home, Ethan must once again head into hell to get his kidnapped daughter back. You will understand the plot if you have played Resident Evil 7: Biohazard. So we would recommend you to play it first.

Back 4 Blood is a co-op zombie shooter and  multiplayer survival horror game  developed by Turtle Rock Studios and published by Warner Bros Interactive Entertainment. All the gamers are assuming this game as Left 4 Dead 3 instead of Back 4 Blood because of similar game graphics and the concept. Left 4 Dead 2 was launched in 2009  and it was a huge hit. So you can imagine how desperate fans would be for the next version.

Batman games have really been great down the years and hence every other Batman game is anticipated by the fans. Gotham Knights will be the latest release. Gotham Knights looks a fair bit like the previous Arkham games in style, but is said to be a standalone game with role-playing elements and both solo and two-player co-op action.

If we talk about the plot, then the biggest aspect is that there is no Batman. Yes, you heard it right. Batman is dead and Gotham is under deep trouble. It’s up to Batgirl, Robin, Nightwing, and Red Hood – to renew the fight in his absence.

Gotham Knights has not been given a release date yet. It will be available on PS5, Xbox Series X/S, PS4, Xbox One, PC.

No date has been confirmed, but we strongly suspect that it will be a holiday 2021 rollout. It will be available on Xbox Series X/S and PC.

Sifu is a brand-new game which was revealed in Sony’s State of Play stream in February. It is a martial-arts, one one one combat game with a storyline indeed. There is an interesting feature in this game about the protagonist. Each “death” not only ages him, but apparently makes him wiser, making him a bit more capable in combat.

Sifu was very warmly welcomed by all the gamers and fans of martial-arts/combat games. The release date has not been set yet and it is expected to launch on PS5,PS4 and PC.

Knockout City is another casual yet competitive game with a new idea published by EA games. In this game, Teams of players run around a futuristic city, launching things at each other to get the win. Here, the things are dodgeballs. Knockout City, a cross between dodgeball and Splatoon, is all about multiplayer action.

The launch date is not yet set for this game. This game will be available on PC, Swithc PS4, PS5, Xbox One and Xbox Series X/S.

New World is a MMO game which will be published by Amazon. If we talk about the plot lets see in their own words what this game is about.

Fate has summoned you to the shores of Aeternum, the Eternal Isle. Overcome the brutal legions of The Corrupted and draw battle lines with competing players in this land of danger and opportunity. In a land hell-bent on your destruction, what will you do to survive? Strike out alone to forge your own heroic path, or band together, fortify, and fight.

This game is set to launch in August 2021 on platforms like PC, PS4, PS5 and Xbox consoles.

So this was it. These are the 10 most anticipated games of the remaining 9 months of 2021. There were casual sports, action, horror, MMO and also racing games in the list. So there is something for fans of every genre in this list. Tell us about the game for which you are waiting the most in the comments section.