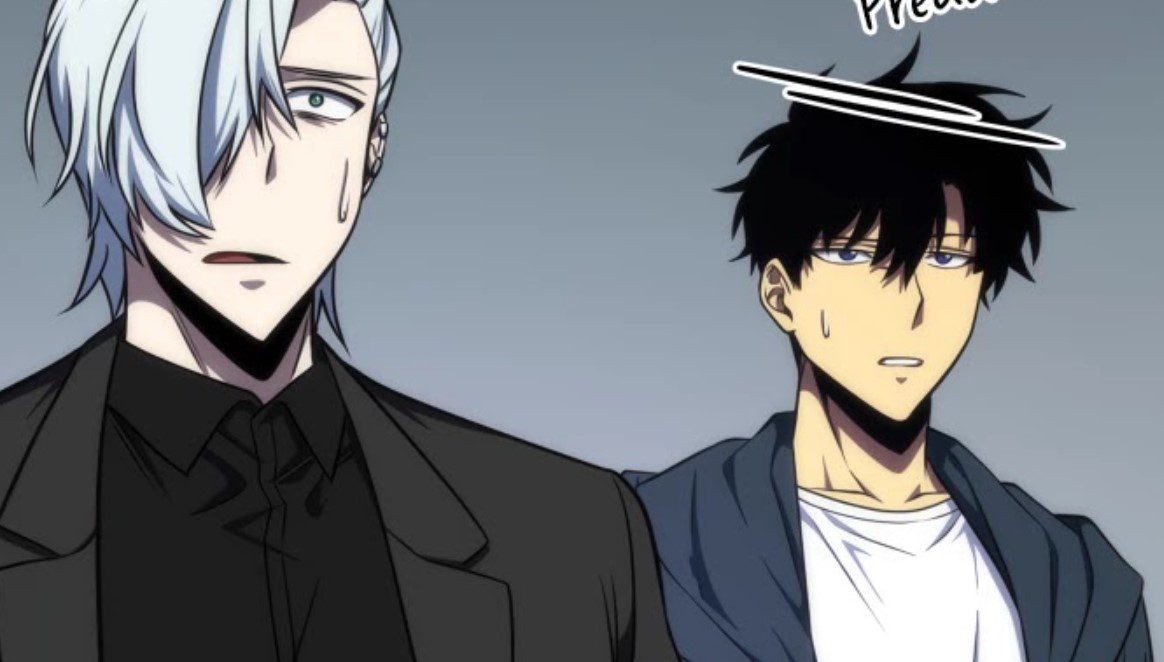 Mysterious Tombs begins to appear worldwide in one day; each of the Tomb contains a Relic that grants its owner supernatural abilities. Soe Ju-Heon is a Tomb explorer, excavator, and raider who got betrayed by his employer. Soe Ju-Heon is about to meet his end at the hands of a powerful new relic. He ends up finding himself fifteen years ago in the past. Let’s discovered more about Soe Ju-Heon and the Relic in the recent chapter of Tomb Raider King. Soeh Ju-Heon got driven by revenge and decided to pursue the dream to become the Tomb Raider King.

Seo confronts Joshua and reminds him about the last time they met. Joshua thinks that Soe Ju-Heon came here knowing the truth. He told Suh that he got lost and couldn’t get in. Joshua realizes that Pandora abandoned him, and Seo Ju-Heon is on the rise after monopolizing the secrets Relics. He realizes that he better stick with Soe Ju-Heon and pretend that the mind control is working. Soe Ju-Heon told his helper that Joshua is acting weird. Joshua thinks that Soe Ju-Heon knows that he is pretending since he is acting like a robot.

Soe Ju-Heon wonders if Joshua is not playing a game with him and must retrieve his memories. Joshua told Soe Ju-Heon that he had no intentions of betraying him, and he knows nothing about what he is saying. Soe Ju-Heon thinks he should get Ilya to manipulate Joshua’s mind. Joshua grabs Soe Ju-Heon’s legs telling him that he remembers nothing. But there was illusions about the Tomb in his dream, and the Tomb wouldn’t come up.

Soe Ju-Heon realizes that Joshua told him the same thing during the King’s Tomb Incident. Joshua admits that he said a similar thing, and they think that something on Tomb’s path is preventing the Tomb from appearing. There is no sign that the Tomb will appear soon. Soe Ju-Heon believes that the leaders might have used their powers to block the Tomb. His powers sent him the message about the leaders. Soe Ju-Heon wonders what he is hearing is accurate, and his powers reveal that the leaders are the ones who hold all the powers of Relics. 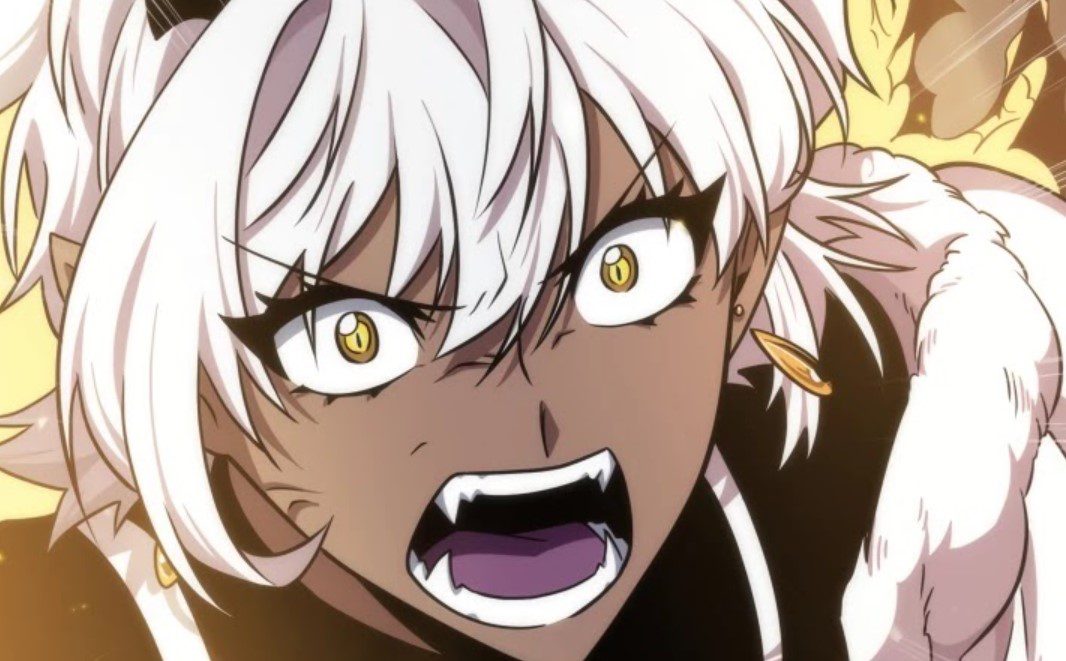 Relic of the Greed: Mammon

He decided to give time to Joshua and told him that they would try next time. Joshua is relieved that he won’t stress about the matter. Soe Ju-Heon comments that he is suspicious of Joshua, and he is not sure if Joshua has regained his memories. Chae-Won Jin arrives in the mountains and wonders why they called them to this place.  George Holton replies that he didn’t want to come, but he is her because that bastard called them here.

The guy who called them thought that they wouldn’t come, and Chae-won Jin comments that it looks like it is the Boss of Pandora. The guy who called them told Chae to mind her tongue since she is nothing but a mere human host. He said to the two that he is ready to speak with their boss. Chae comments that she has no problem with that since Superior Relic can mess with each other any time they like. Chae realizes that they make a deal not to interfere with each other, but this guy called them her.

The guy replies that he has no choice since it is about business, and he talked about the Relic of Greed in this Canyon. He told the two that they have to block it to stop it from making its Tomb. Chae wonders what the guy is saying, and he replies that they are blocking it for Seo Ju-Heon not to get hold of it. George realizes that they are stopping Seo Ju-Heon to collect all the Relics of the Seven Tomb. They both headed to the dungeon and met with a monster, Relic of the Greed Mammon. They talked about her Tomb while Seo talked about the Cult leader.