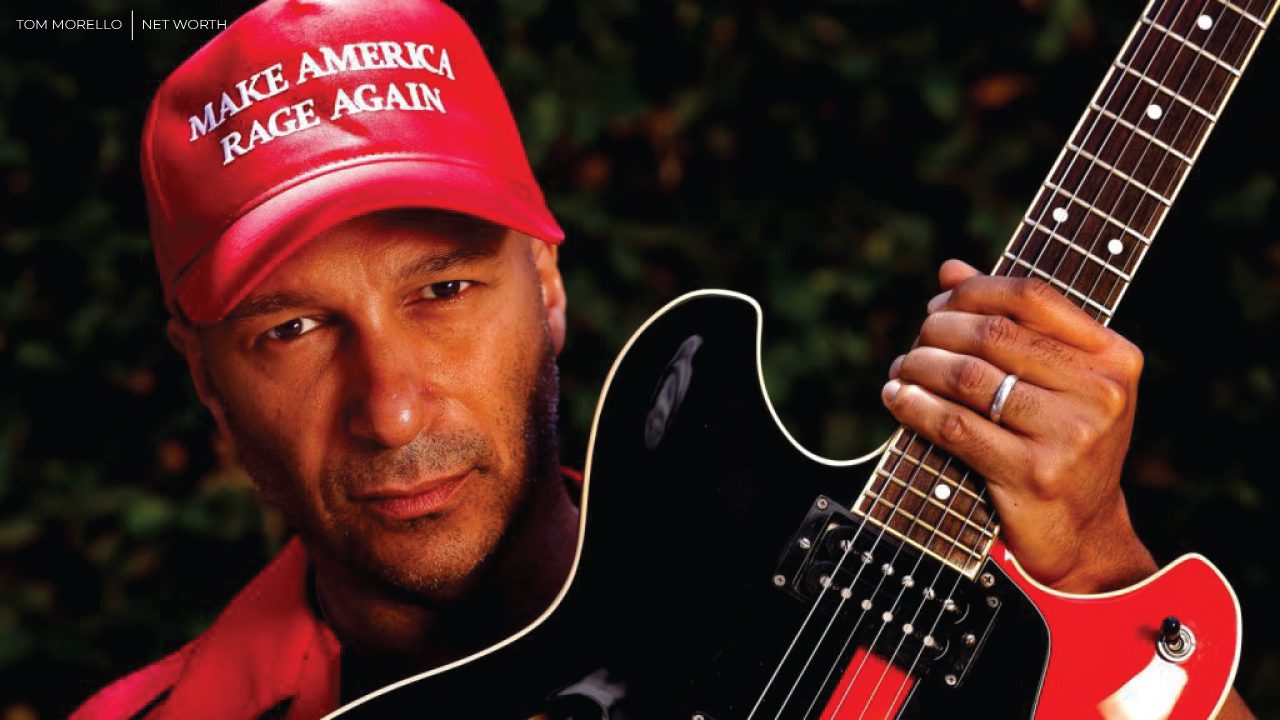 Tom Morello’s Net Worth is the one thing that is an inspiration for all those guitarists out there. The famous guitarist Tom worked hard for years to take his musical band, Rage Against the Machine, to the next level. Also, he has a different side of his personality too that portrays Tom as a Political Enthusiast. He has a strong point of view on politics, and he had also contributed to this arena. Even though he is growing older, his love for his guitar isn’t going out of his interest realm. The band for which he contributed years had a lot of issues. They used to break apart and then again united, but Tom was the one who never left. He tried his best to bring all the teams together.

Back in 2007, when they reunited after a breakup, they performed at Coachella, and that was a huge hit. Fans went crazy for their performance, and after this successful event, they never broke off. They are together now and planning for a concert at Coachella again. Further, they would have performed in 2020, but because of the pandemic, they had to drop the idea. Now, the question arises that if Tom Morello is so experienced, then how much is the weight of his wallet? In simple words, What is Tom Morello Net Worth? Read on, you’ll know.

What is Tom Morello’s Net Worth?

Tom Morello has a Net Worth of $30 million, and it is still counting. Most of the income generates from the love of his fans. He is a prominent guitarist, and for this huge fame and recognition, he gave his 100% to his band that is Rage Against the Machine. Also, Tom has worked for Audioslave, Prophets of Rage, and Street Sweeper Social Club. Further, he has a solo project, The Nightwatchman. If we talk about his collaborations, then Bruce Springsteen and E Street Bands are on the list. 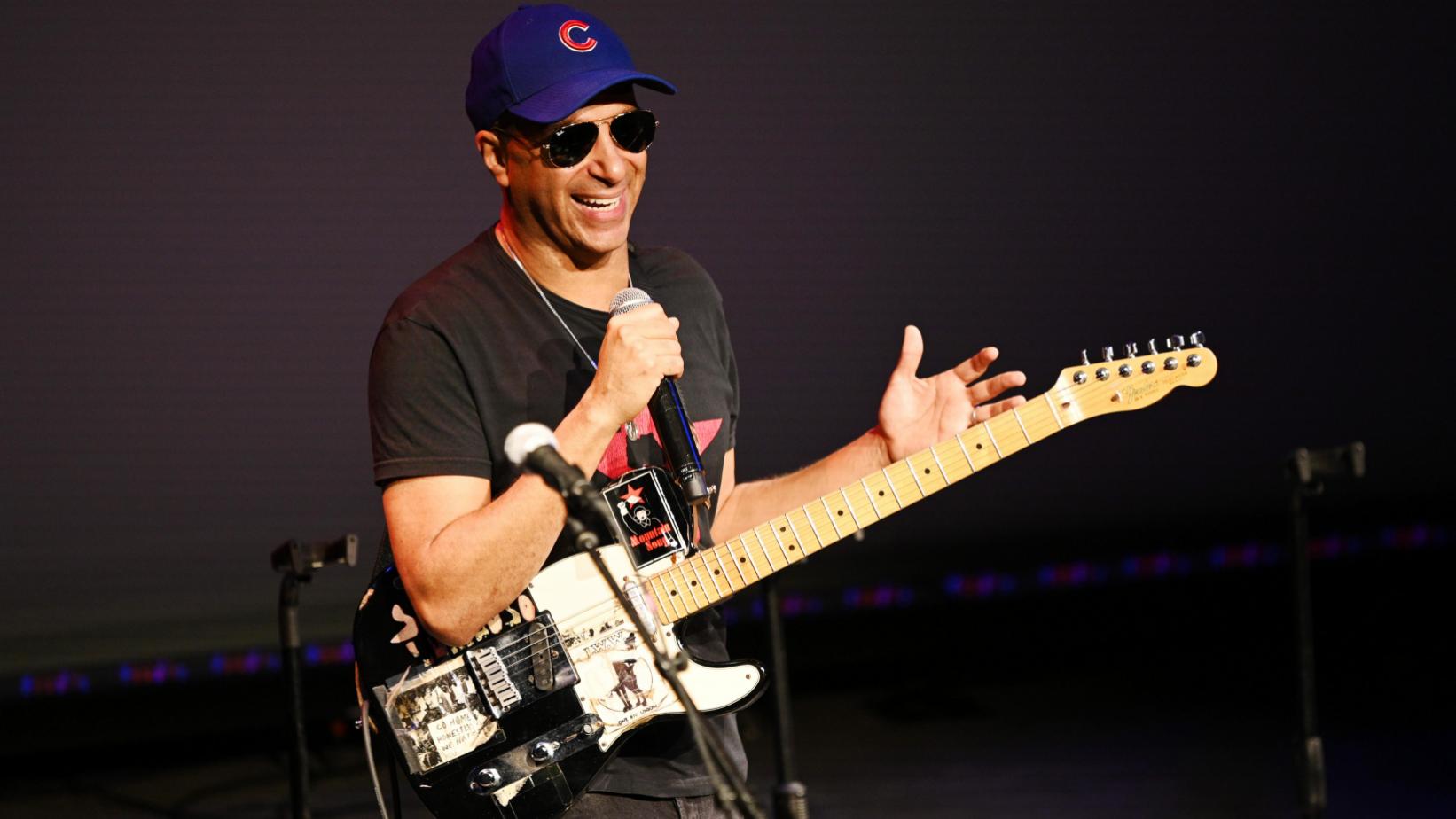 Again, if we have a look at his social media handles, then we would see several fans following and supporting him. He has 1.5 million followers on his Instagram ID, and each one of us knows that it’s a huge figure. Further, he has just 4505 posts there but a huge fan following. The guitarist is also on Facebook and other social media. Moreover, he is doing great on all of these platforms. People also love his views on politics, but he generates major revenue from his profession as a guitarist.

Now, every step towards success made Tom Morello a professional artist who achieved his luxurious lifestyle on his own. His luxurious lifestyle includes a house which he bought when he was approaching a successful life. In 1997, he signed and bought a house on a hill above Los Angeles that was worth $ 950,000, and it is well known that at the present day, Los Angeles is a very expensive city. Therefore, in the present day, that house’s worth is more than $5 million.

Also Read: Chris Crocker Net Worth: How Rich Is The Internet Celebrity?

A bit More into the Guitarist’s Life

Tom Morello is the stage name of the guitarist that we are talking about. His real name is Thomas Baptiste Morello, and the celeb was born on 30th May 1964. Tom hails from Harlem, a place in New York City, USA. Also, he is an American guitarist who is highly professional in his work. 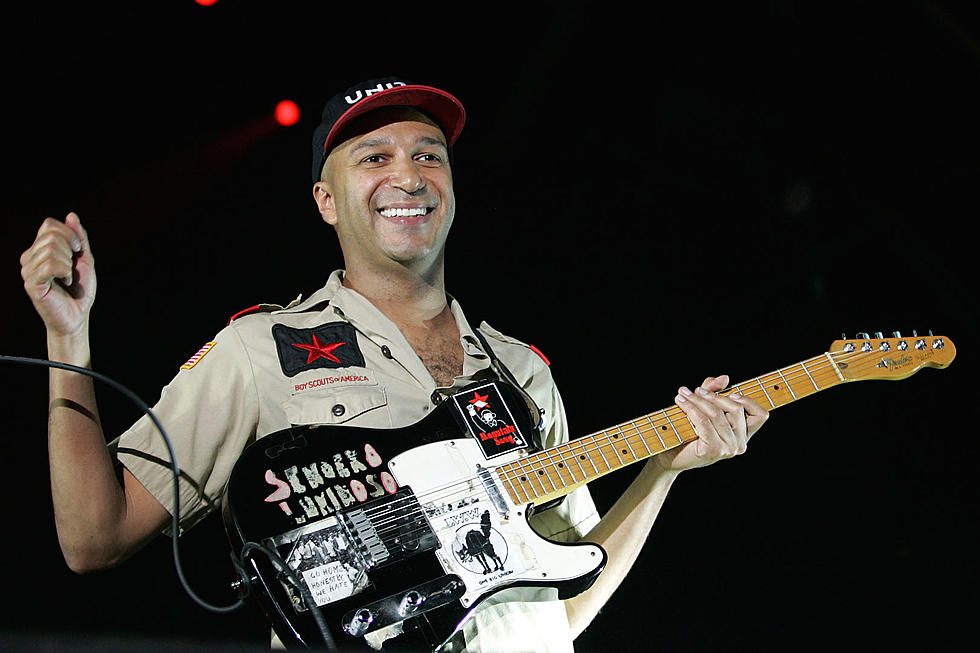 Now, the dark phase in Tom’s life was when his father left his mother when he was just 16 months old. The woman, after being alone with a child, didn’t give up on her motherly duties, so she raised Tom in the best possible way she could. As a result, the boy is now a part of the celebrity’s club. This is something to be very proud of a mother who struggled for her child alone.

Now, let’s have a glimpse of his married life. So, Tom is married to a lady and has two children with her. Furthermore, he has one more child from his previous Lover, but they broke apart. Thus, he left the previous one and married his current wife, and the duo is blessed with two kids.