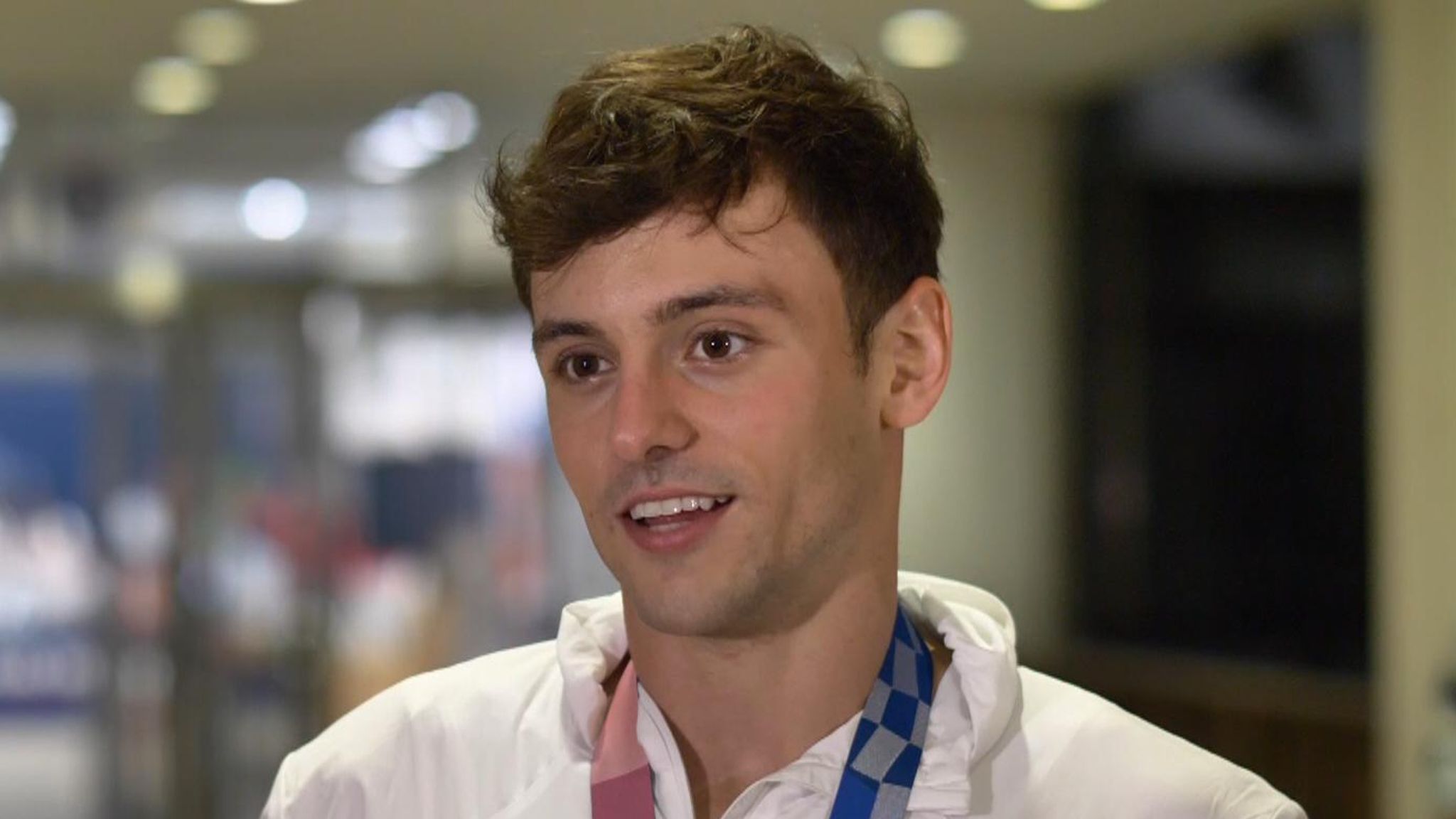 Tom Daley is a British diving athlete who is widely acclaimed for his championship. Daley’s diving career is of more than 20 years when he was Britain’s youngest diver in the field. He made his debut at the 2008 Summer Olympics. He is a three-time European champion and three-time Commonwealth Games champion. In March 2008, Daley became the youngest person to win a gold medal at the European Championships. Daley also qualified for the Beijing 2008 Olympics. He has the fortunes of securing not only this position but has also won several world championship awards.

Today’s article will be about Tom Daley’s net worth. His accomplishments are big enough to secure him the position he holds today. Daley has also earned a name for himself on TV and his famous YouTube channel. Following his popularity in this regard, Tom was approached by the ITV channel to appear in their new diving reality TV show Splash. He appeared as a diving celebrity in the show which was premiered in 2013. Daley has also got a social media having a huge fanbase that is large enough to monetize. His popularity and diving achievements make him good enough to discuss his net worth so let’s take a look.

The 27-year-old diver is estimated to have a net worth of  £3 million as of 2021. The majority of his money comes from his diving career and the sponsorships and endorsements that come with it. He is an athlete who makes more money from corporate sponsorship and endorsements. Throughout the Olympic champ’s career, it has been estimated that he has won one gold at the Tokyo Summer Olympics and two bronze medals at London 2012, so he earned a lot from those alone that added up to £61,000 over the years. Daley also keeps posting baking vlogs and family updates on his youtube channel. Through all such popularity when Tom started appearing in the new television celebrity show his earnings kept rising more.

The other share of his net worth also comes from many books that he has written in the past. It is thought that his 2012 autobiography had brought in a whopping £300,000 in rights, the same year Daley also put money and made a deal of earning the cash of around £500,000 in sponsorship projects. He kept this writing record continue in the upcoming years and was reported to secure another book deal after his final Olympic Games. Despite this, British athletes are not supposed to be handed any cash amount for winning medals at the Olympics. So he is supported for the entire duration of training through the money kept along with the government and also by lottery funding. 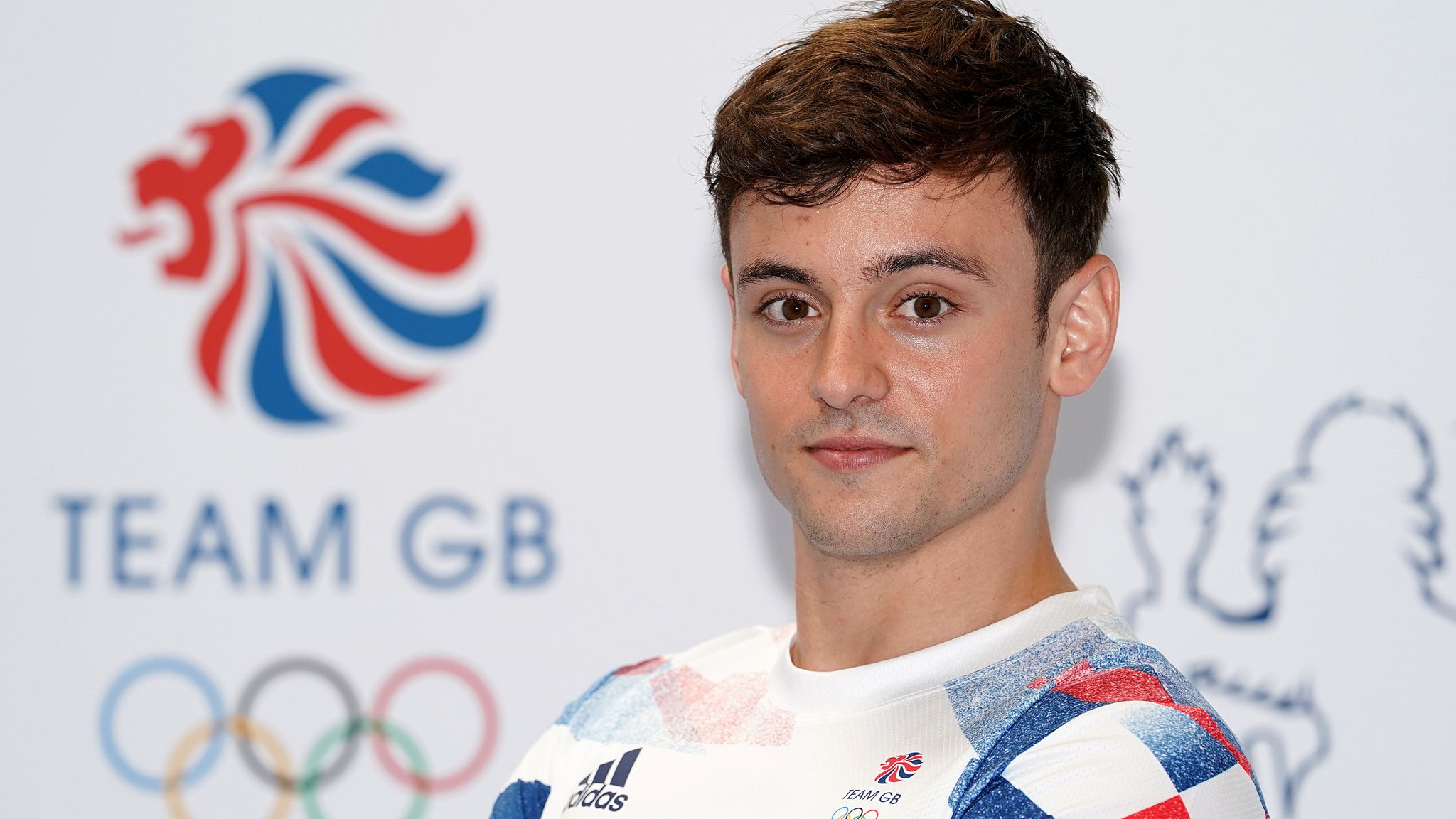 Also read: Jackie Mason Net Worth: How Rich was the Comedian?

The world championship of Tom Daley can not be counted on fingers as he paved a long way to earn that. It is true that his success came early in his career but he kept lamenting onto it until he became the one he is today. It all started when he won a medal in the 8/9-year-old boy’s category for National Novice Championships in April 2003. He made his entry into the game in front of a wide audience. In 2006, he was the under-18 British champion in the platform and 3m springboard. Adding more to this he stood at second position in the 10 m platform at the 2007 senior British Championships. Later he won the senior platform title at the Amateur Swimming Association which is the national championship for English divers.

Daley has named a silver medal at Madrid Grand Prix and a Bronze for himself at the 2008 FINA Diving World Cup. With this Daley became the youngest male medallist in a world diving event. Daley is also the youngest diver to win a gold medal at the European Championships. It has given him the royal prestige of acquiring him the world champion status at a young age. He has the honor of being the finest among all and yes the list is long enough to cover upon him.

He was born on 21 May 1994 in Plymouth, England. Tom Daley began working hard for his interest in diving when he was just seven. After being spotted at a local pool during his diving sessions he was invited to join a competitive diving team. Daley was placed in a competitive squad and later on, he started getting success step by step. He has developed many hobbies after getting worldwide fame as he practices many family vlogs on his social media and was also spotted knitting in the stands in Tokyo Olympics. He later concluded that it has been an important part of his Olympic routine and couldn’t stand away from it. So this was all about Tom Daley and his career securing him the net worth. Keep visiting the page for more updates. 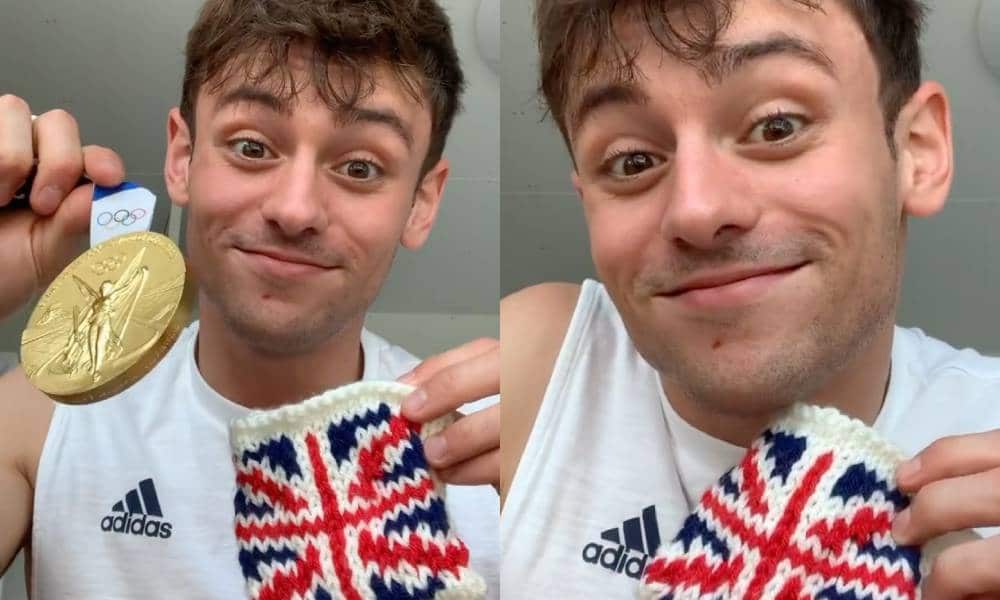 Also read: DaBaby Net Worth: What Are His Earnings & Assets?