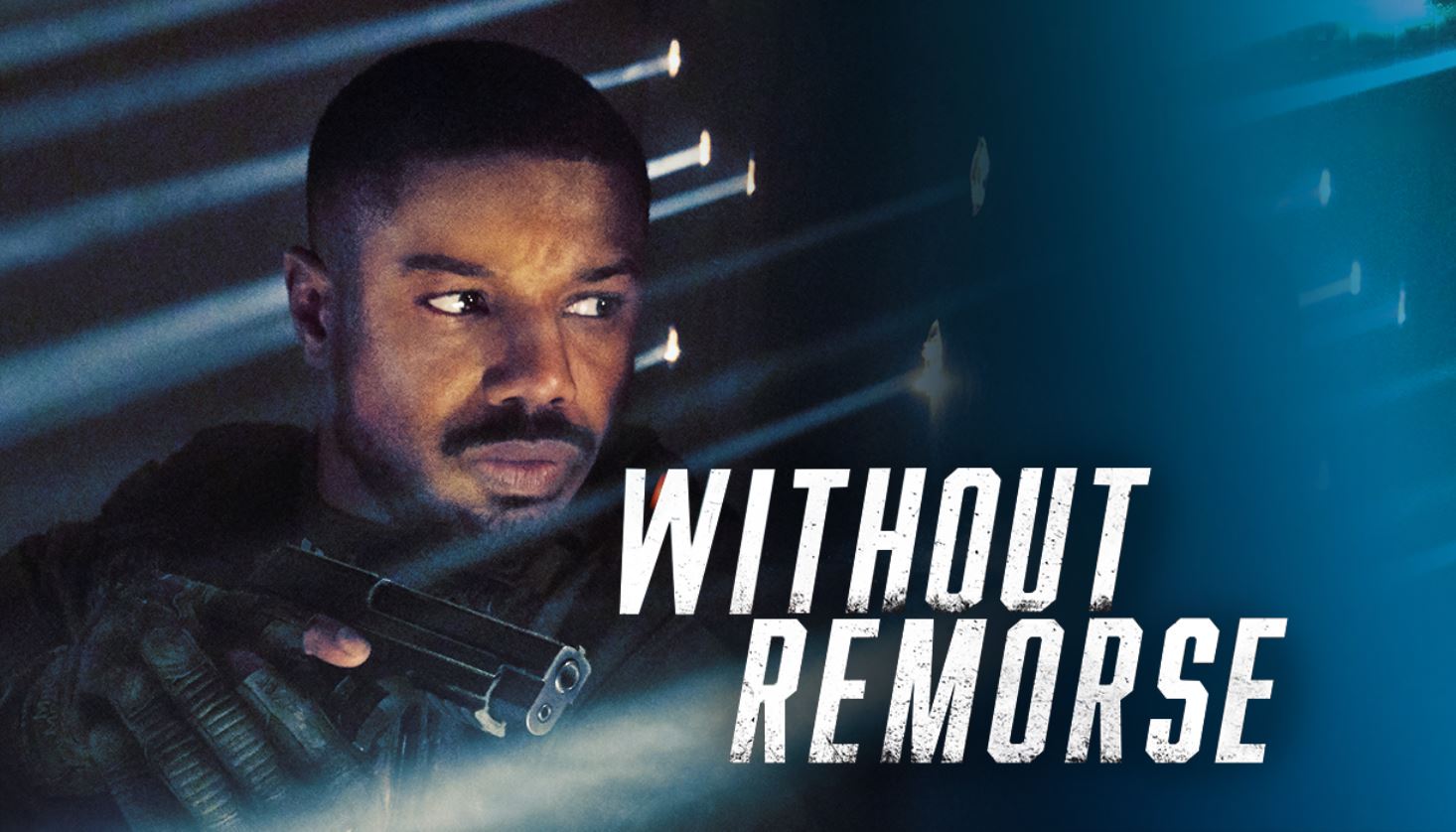 Without Remorse is an action thriller film based on the novel of the same name by Tom Clancy. The book itself is written in 1993 and acts as a spin-off to the Jack Ryan series. The Jack Ryan films starring John Krasinski have been highly rated, having positive reviews all around. But sadly, its sequel series on John Kelly seems to have set sail on a rocky start. Directed by Stefano Sollima, Without Remorse simply looks like a film making use of the characters while barely following the source material in terms of the story. Originally produced by Paramount Pictures, the film was later bought by Amazon Studios to be part of their Prime Video library. And while the movie does successfully release, the response only has a little room to have gone worse. This article will explain the ending while giving a review of Tom Clancy’s Without Remorse.

While the novel Without Remorse did come out in 1993, the story was set in 1970. And while a Tom Clancy movie does come out, one would not just wonder but expect that the plot positively resembles that in the books. The novel series by Tom Clancy is one of the most coveted military-action-based series. That not just dump in a lot of well-put action scenes but is also supported by the complexities one faces in such Government based organizations. While the film does claim to be based on the book and actually is to a certain degree, it admittedly ignores the well-written source material. Written by Taylor Sheridan and Will Staples, the script of the film seems to have been dumbed down for the layman. If that is so, it just doesn’t make sense that the Jack Ryan films were any close to the success they were.

The film Without Remorse is about John Kelly, a straightforward soldier who, in his duty across the globe, gets entangled into double espionage. Sounds cool enough? A story that has military operations across the globe while having the Governments take on one another by using their sacrificial pawns. That is what Without Remorse promises and keeps the audience interested. A film that has all the potential to be the next big spy thriller fails to accomplish its “mission” when there exists the “holy bible” also known as “novel’ for one to refer to. While some may think of the story as something nostalgic, all we could say is that the film became a melting pot of what one would call a generic action film.

While there is a possible Cold War in hand, the movie does less with plans and sabotage but more with action. Action is the one place the filmmakers can happily pat on their back for. While everything else, even cinematic shots lack the crispness one would expect from a global film. The story of the film takes place in several locations, still, except for the title card for the location, the cinematics fails to capture the geographical location or culture. This could be pointed back to cost-cutting. But considering the film is produced by Paramount Pictures, that hardly seems to be the reason. 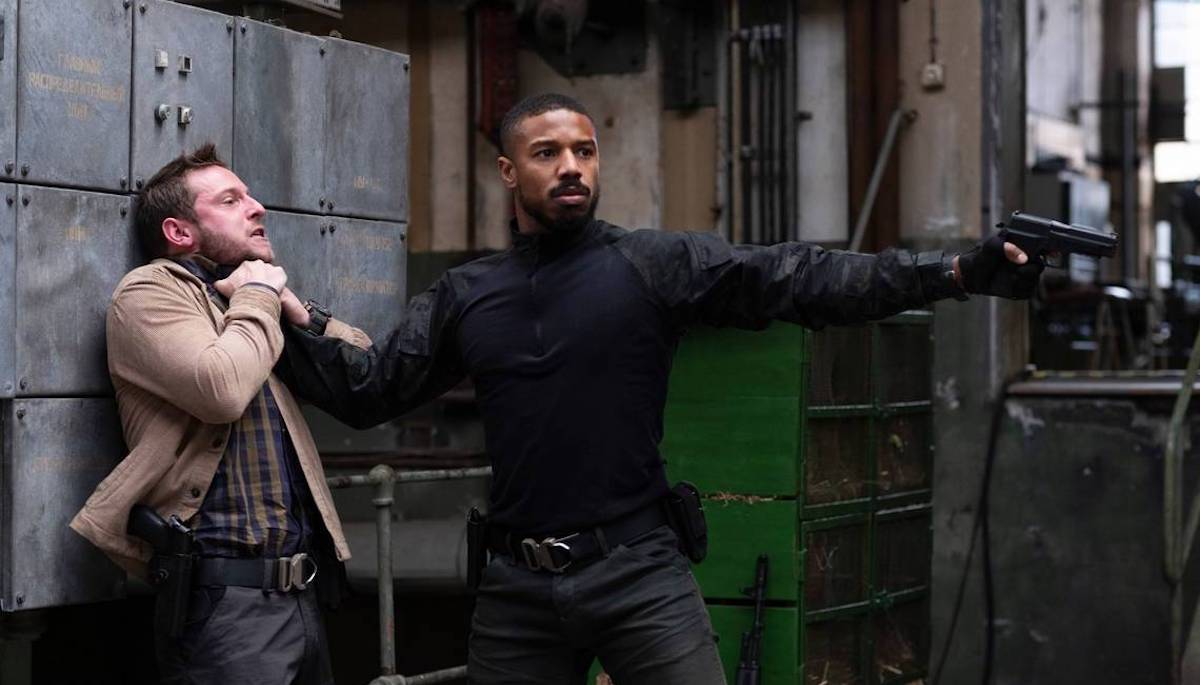 Like we mentioned above, Without Remorse does have great action scenes. But the question is, At What Cost? While it seems pretty clear that the main budget of the film was poured into the action part of it, even they are shabbily executed. From a plethora of scenes, including a plane crash, a blast in an apartment, and an elaborate raid scene on a Russian stronghold, the scenes lack a sense of urgency. Many of the scenes look as if they were formed around the desired action and not the other way around. These are army operatives risking their lives, yet there seems to be a lack of planning and sense to preserve their lives. Even if we were to look at the Tom Clancy Games, missions revolved around Entry, Execution, and Exit. But, Without Remorse fails to comply with one of the three in any given situation.

The Plot of Without Remorse

John Kelly is a Senior Chief in the US Navy Seals, who commands his group into a mission to rescue a CIA operative. The operative is suspected of taken hostage by ISIS members. So, The SEAL team remains shocked as they uncover that the ones who captured the operative weren’t members of ISIS but the Russian military. Months later, the Russian military supposedly takes revenge on the SEAL Team as each of the members is covertly killed off by Russian operatives. One of the collateral damage to this is the death of John Kelly’spregnant wife, Pam. While an enraged John does get shot down by bullets, he takes down the Russians, only leaving one before he passes out and brought to a hospital. 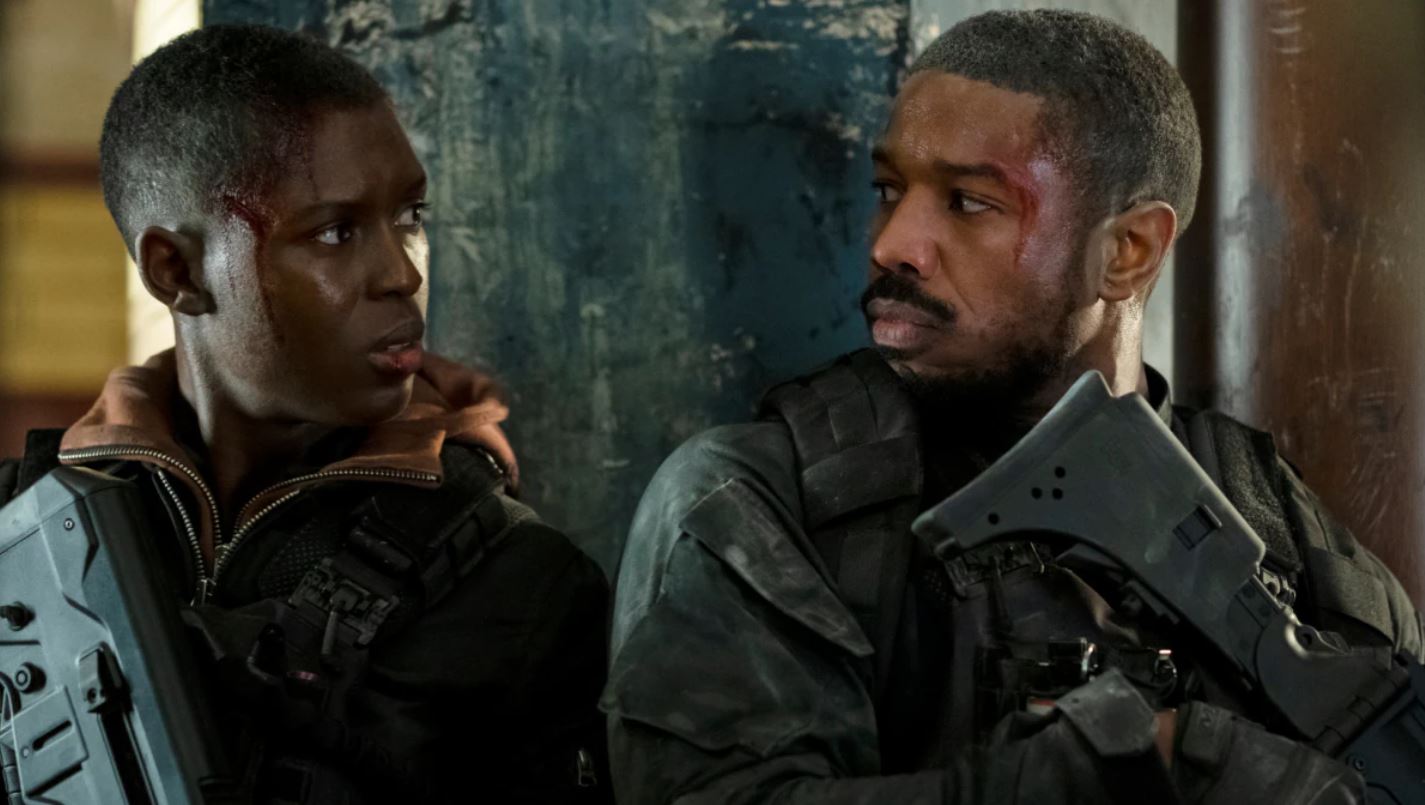 The Russian agent who manages to flee is identified as Victor Rykov. However, as the team heads on their journey to capture him, they realize a bigger problem. Rykov wears an explosive vest as he reveals how that he is not Russian. In fact, he is American, who with John are pawns of the Government as they play their game. This game, orchestrated by the United States, is meant to spark enmity among nations causing another Cold War. Rykov activates the explosive as John Kelly manages to flee away in time.

Later, as the team members recover from their injuries, Ritter advises John to be declared dead. This would help waver suspicion away from him, thus becoming a ghost agent. Now, after being declared dead and even watching his own funeral from afar, John Kelly heads to Ritter’s superior, Secretary Thomas Clay. He is the first person to come to mind of John in a line of men he plans to interrogate. John tricks Clay into revealing all the knowledge he has on the situation. The United States and the USSR were once rivals to one another. Now that the world was coming closer to peace, the nation was growing cold. The people seemed to be forgetting their pride as citizens of the free nation. Therefore forming an enmity would make “The United States Great Again”.

Just as John hears the truth, he gets Clay into an SUV. While Kelly is driving, Clay explains how a great nation requires great enemies. Therefore the country had used its own operatives to stage an international incident. This was the last straw for John as he drives the car off the bridge.

How does Without Remorse set up things for the Future?

While John does survive from drowning, we see him meeting Ritter after a year. Here now, in Washington DC, Ritter has been newly promoted and suggests creating a multinational counter-terrorist team. This team would be filled by hand-selected NATO operatives who would work under the name “Rainbow”. Fans know that Rainbow Six is next in the novels by Tom Clancy. Which probably means that the sequel will be based on the same.

Also Read: How To Watch Without Remorse, Is It On Netflix?

Unlike the previous Tom Clancy films, Without Remorse fails to deliver what it promised. Even though Michael B. Jordan has been charismatic throughout the film, the story fails him. The film was surely action-packed but failed to justify its means. While the story drags us through a pointless plot. The film’s supporting cast, including Jodie Turner-Smith, Jamie Bell, and Guy Pearce, did a decent job. They had a few awesome visuals captured throughout the film. But much more is expected from a Tom Clancy film. While the story does drag us on, there is an expectation that the end would be something special. It certainly was up till we were in Russia, but as we move back to the States, it gets poured over by the usual blabbering of a Government Official claiming to have sinned for a greater good. 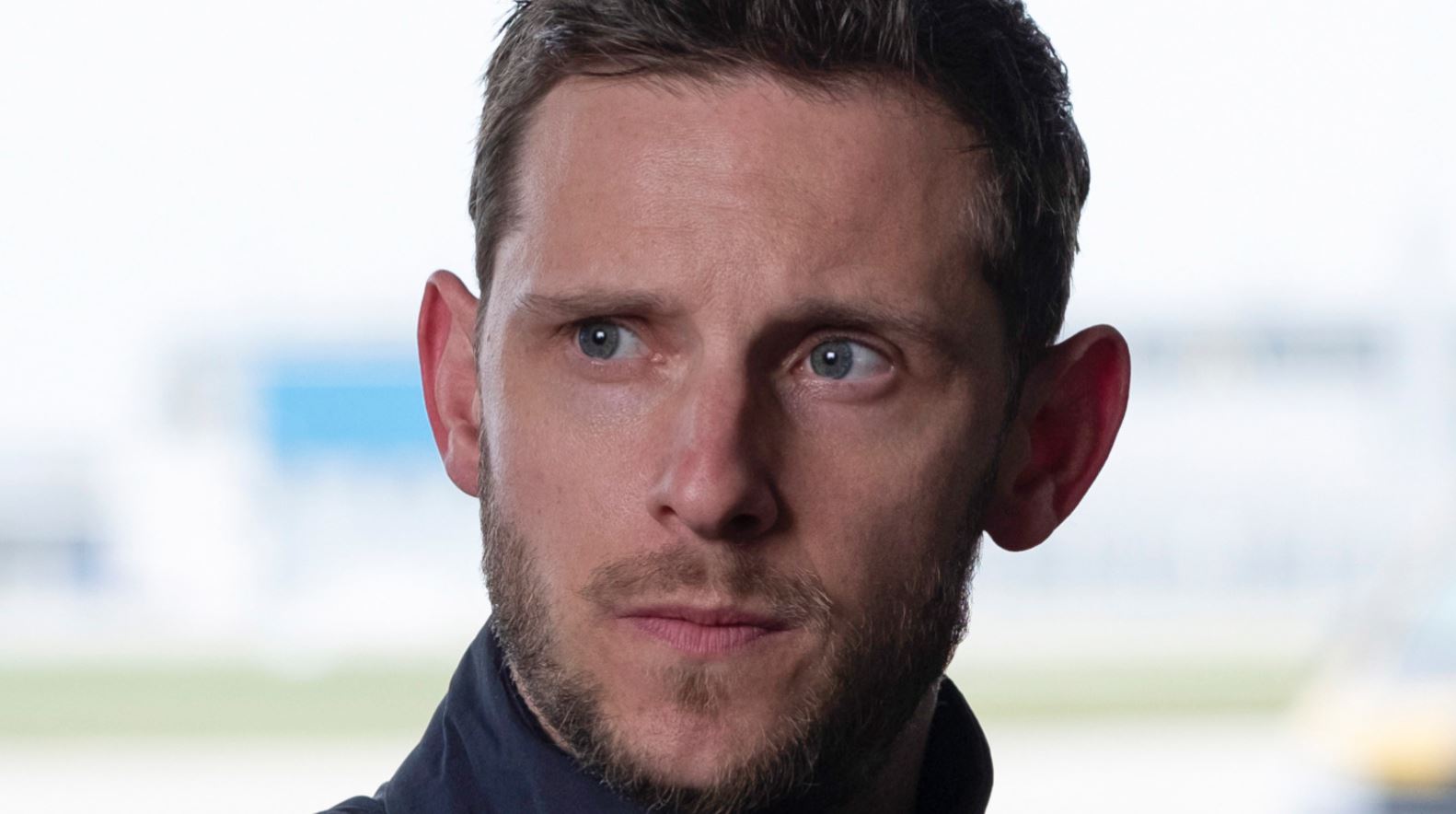 Where to Watch Without Remorse?

Without Remorse is available to exclusively watch on Amazon Prime Video. Due to the impending delays due to the COVID-19 Pandemic, Paramount Pictures have resorted to selling their films to streaming services. And Without Remorse is just one of the many they have given up to streaming platforms. The other two films sold to Amazon Studios due to COVID-19 Pandemic are Coming 2 America and The Tomorrow War.

Also Read: How To Watch Tom Clancy’s Without Remorse?