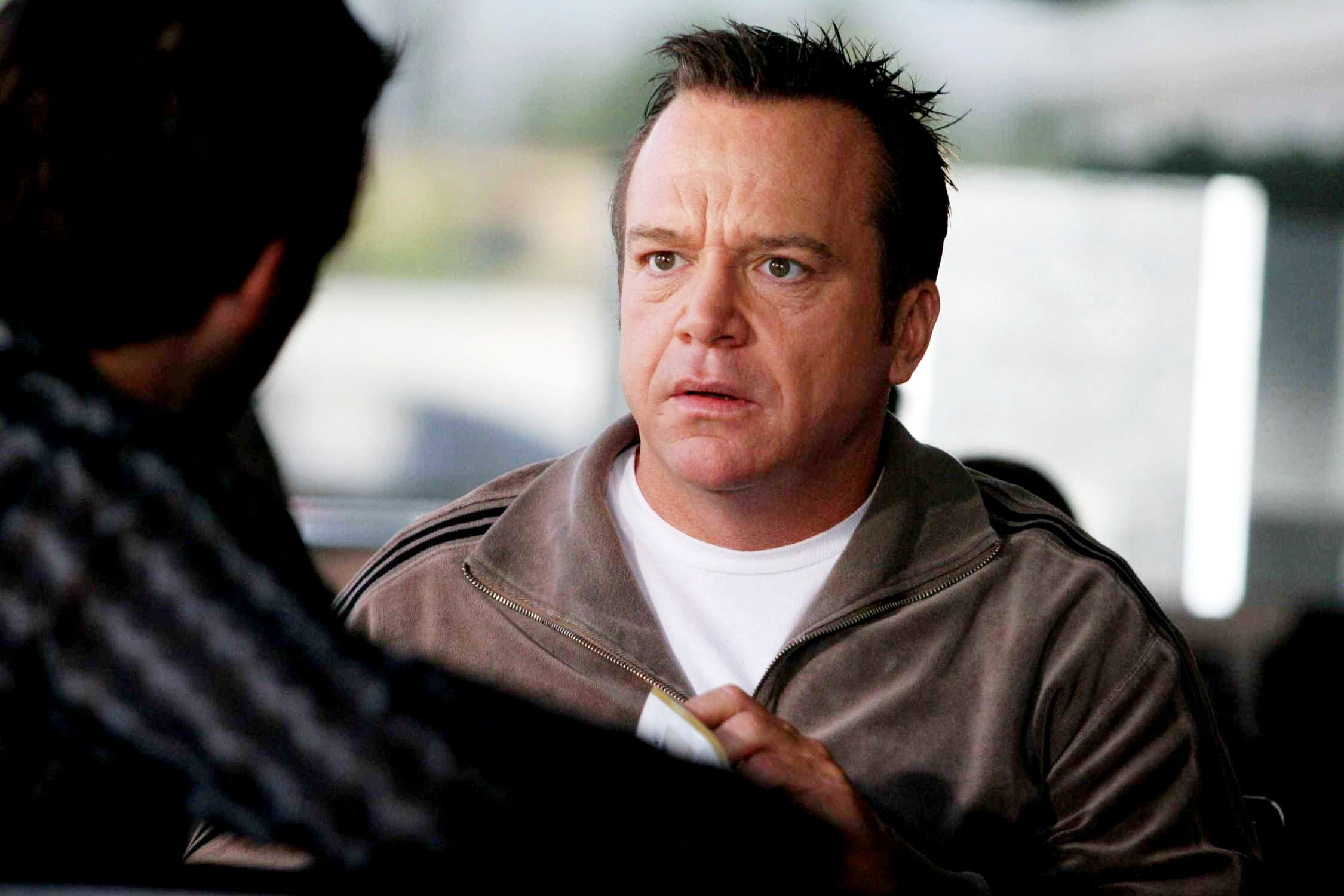 Tom Arnold is definitely one of the most loved Hollywood stars in America. The actor has appeared in multiple television shows and is well known for his iconic appearance on Roseanne as the character Arnie Thomas. Roseanne is an American sitcom television series that premiered on October 18, 1988.

Due to the major approval of the series from the audience, the show lasted till May 20, 1997. Tom also appeared on The Jackie Thomas Show and played Jackie Thomas, which aired in 1992 and ran for one year. He is also known for starring in The Tom Show as Tom Amross, which premiered in 1997 to 1998. 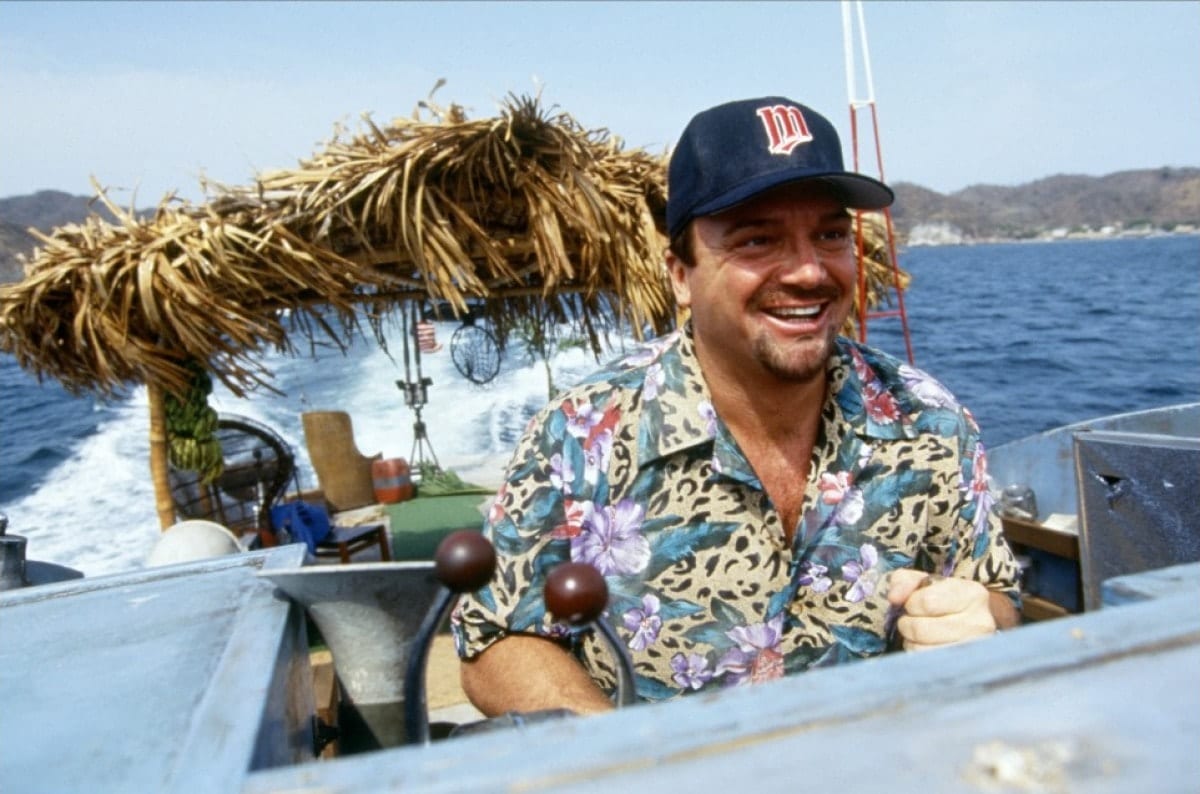 Tom Arnold made his Hollywood debut in 1994 with the movie True Lies followed by other movies, Nine Months released in 1995, McHale’s Navy in 1997, Animal Factory in 2000, Cradle 2 the Grave in 2003, Mr. 3000 in 2004, Happy Endings in 2005, The Great Buck Howard in 2008 and Madea’s Witness Protection in 2011. Tom has a great choice of movies and did justice to every character he played. The actor recently got divorced from his wife, Ashley Groussman, after 10 years of marriage. Let us know more about the actor and comedian and his net worth. 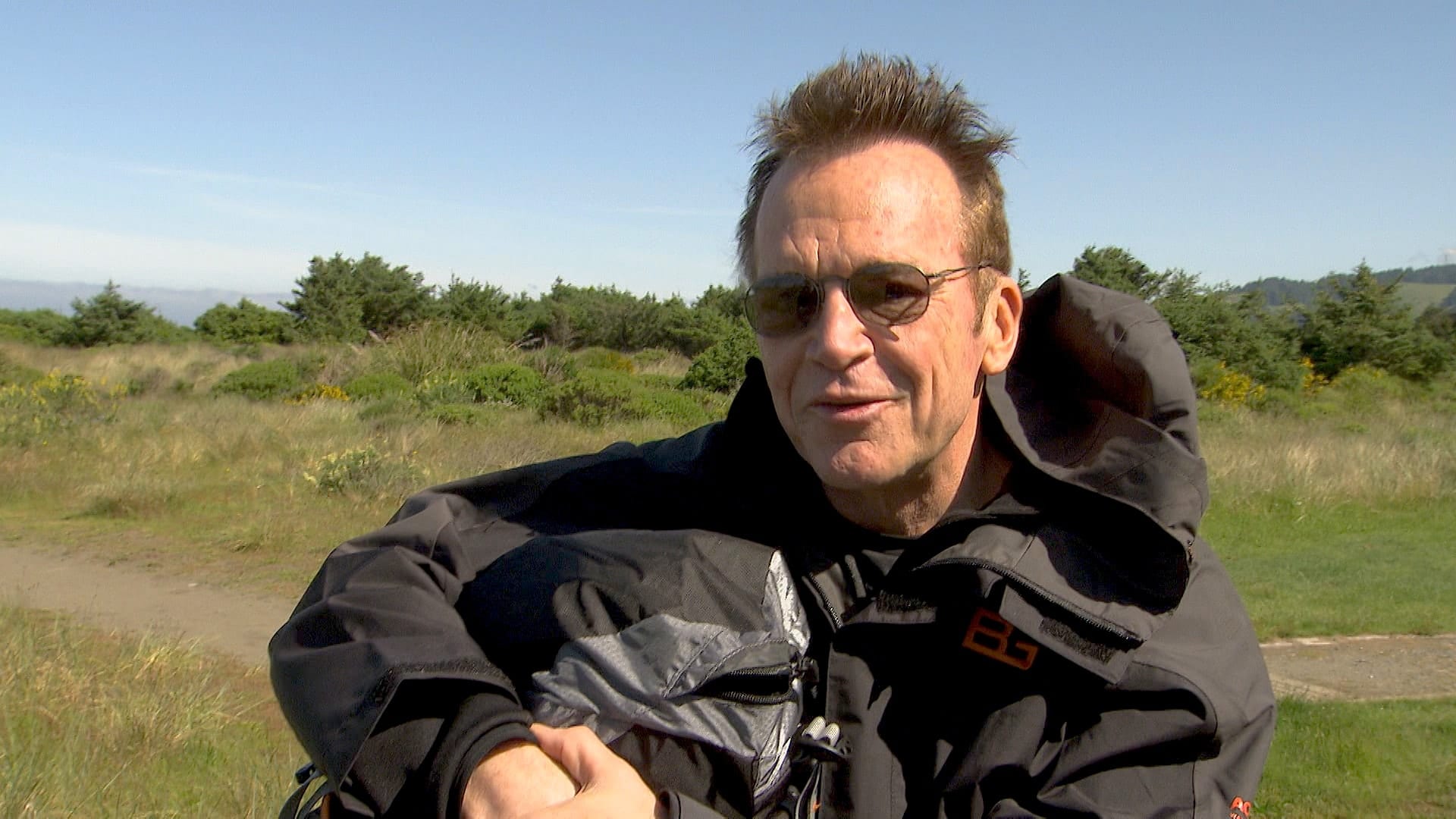 The famous character Arnie Thomas on Roseanne is played by Tom Arnold.

Тhоmаѕ Duаnе Аrnоld, popularly known as Tom Arnold, was born on March 6, 1959, in Ottumwa, Iowa, U.S. Tom and his six siblings were raised solely by his father as their mother abandoned them at a young age. Tom revealed an unfortunate event that happened when he was young and which deeply affected his childhood. Tom was se*ually assaulted by his male babysitter from the age of four to seven. He worked at a meatpacking plant as his part-time job. He attended his school life in Ottumwa High School and then got admitted to Indian Hills Community College, where he completed his college studies. He studied business administration and writing at the University of Iowa from 1981 to 1983.

Tom had a developed sense of comedy since his childhood and had a comedy routine called “Tom Arnold and the Goldfish Review” in his initial career. He was brought into the limelight by Roseanne, who introduced him as a writer for her American television sitcom, Roseanne. Tom also starred in that sitcom and gained popularity and praise from the audience. The character “Arnie Thomas” was created by Tom Arnold himself. Tom also got married to Roseanne, which fueled the popularity of the show. Though they got divorced few times after that. After the show stopped airing, Tom created his own sitcom, The Jackie Thomas Show. 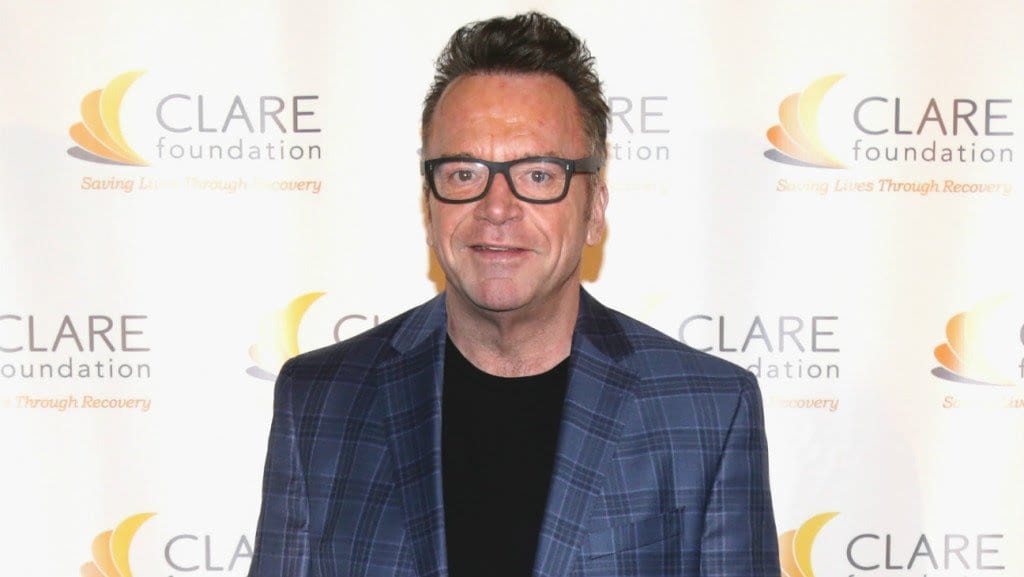 When they were married, the couple also opened a restaurant, ‘Roseanne and Tom’s Big Food Diner’, near their own house. The menu included loosemeat sandwiches similar to the specialty of the fictional Lanford Lunch Box on Roseanne. Though they closed their restaurant after the divorce. They also appeared in a movie, The Woman Who Loved Elvis, in 1993. He then starred in multiple films and got his first leading role in 2005 in the movie Happy Endings. He also was one of the hosts of The Best Damn Sports Show Period, voiced Arby’s “Oven Mitt” commercials, also starred in The Kid & I, in the same year, proving 2005 was totally his year. He continued appearing in other shows and movies.

Tom Arnold also faced a controversy surrounding a tape-recorded phone call where the person he was speaking to Michael Cohen, revealing a scandal between Mr. and Mrs. Jerry Falwell Jr. and a pool boy.

Tom Arnold’s show, The Hunt for the Trump Tapes aired in 2018 but was stopped after a season due to low audience engagement.

Tom Arnold met Roseanne in 1983 during a comedy show, the couple even did a few projects together. The couple tied knots in 1990 and divorced after four years. The reason behind the divorce is rumored to be his alcoholism and drug addiction. After the divorce, Tom met Julie Armstrong, and the couple decided to marry. They got married in 1995 and opted for a divorce in 1999. 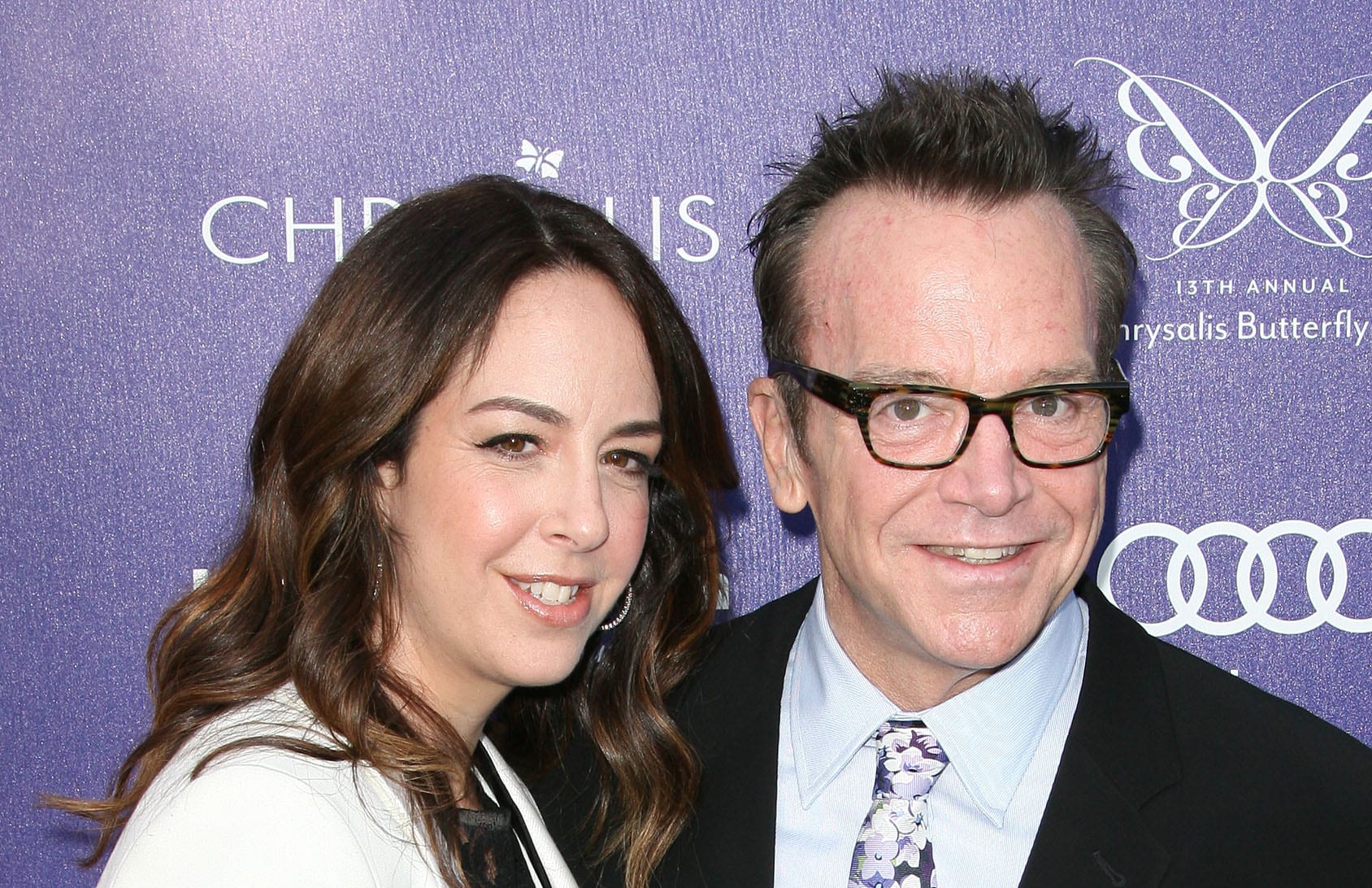 Tom Arnold then married Shelby Roos in 2002 and decided to split in 2008. Tom married for the fourth time in 2009, a year after his previous divorce. He got married to Ashley Groussman, and the couple recently decided to go separate ways and opting for a mutual divorce. 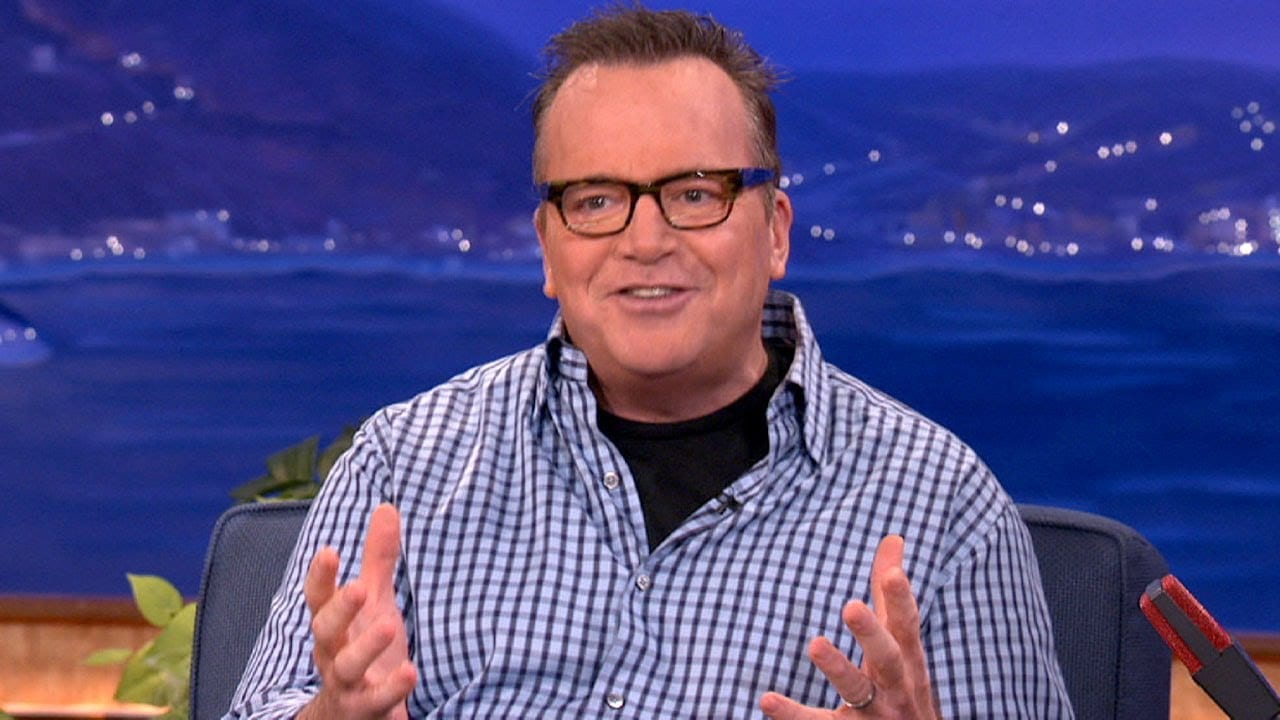 The actor and comedian was seen in multiple shows, television series, and movies. He is adored by his fans a lot for his humourous and jolly nature. He also has brilliant acting skills and has portrayed every character he played with perfection.

The net worth of the actor Tom Arnold in 2021 is estimated to be $35 million.