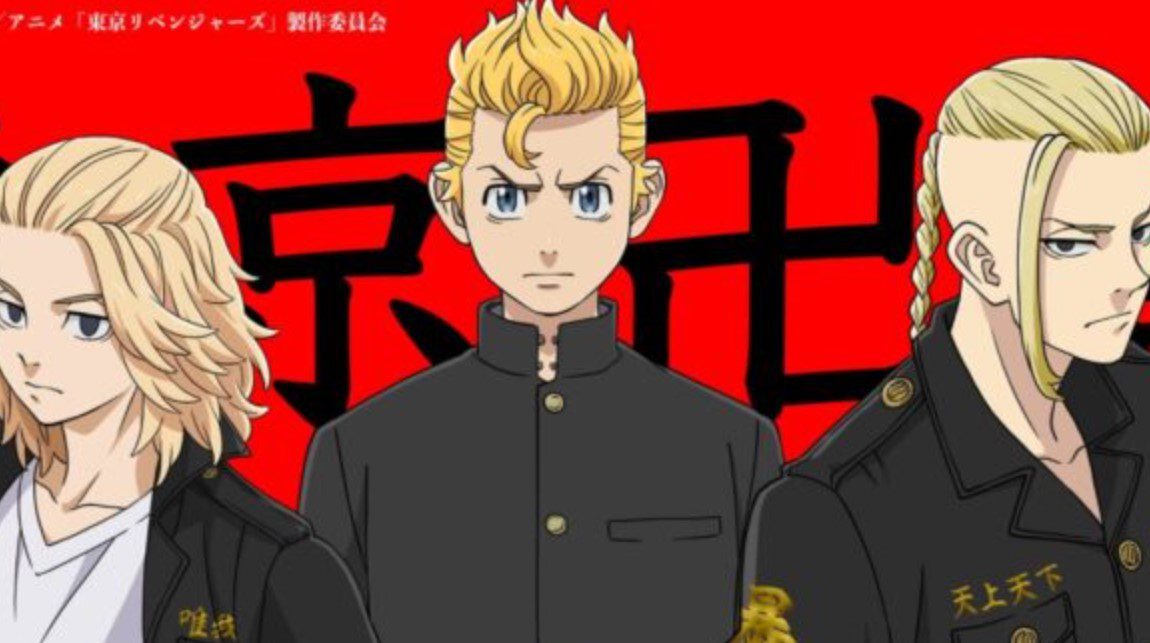 Tokyo Revengers Chapter 218 got delayed, but it will return on Wednesday. The upcoming chapter will be interesting since Takemichi finds pieces of his puzzle to save Mikey, who abandoned Tokyo Manji Gang. Takemichi has recently joined BRAHMAN to save Mikey. Takemichi has discovered a new ability, and Draken has found the truth behind Mikey’s decision to abandon Toman. Draken and Takemichi met after Takemichi part ways with BRAHMAN’s top Senju. Let’s discover more about the recent update of Tokyo Revengers.

Takemichi realizes that girls were staying at Draken’s place and asks if it those girls that Draken met at his childhood. Draken replies that those girls have left, and these are the new ones. The two head to Draken’s room, and he explains why they have moved him to the old storage room. Takemichi saw the old pictures of all Tokyo Manji Gang members and Emma. Takemichi gets excited that Draken has kept something important. He realizes that Emma was Hina’s friend, and they hang out a lot with Draken. Draken also saw the photo and express how he miss Emma, who left him with a message to take care of Mikey.

He told Takemichi that life is challenging without  Mikey, and he needs him. Takemichi discovered why Draken joined BRAHMAN to fulfill his promise to Emma and protect Mikey. Draken suggests talking about Mikey’s future, and Takemichi reveals ”Mikey’s Future.” In the end, Mikey is unhappy with his thin body and has trouble every sleeping every night. Takemichi reveals that Mikey became the leader of BRAHMAN, a criminal organization, and he told him about ”Black Urges. Draken wonders what Mikey was saying in the ”Future.” Takemichi also said that Hina was alive and no one dies.

In the past, Mikey vows that he will protect Toman and Hina until they meet again. Takemichi realizes that everything that Mikey said became true in the ”Future,” but only Mikey has no peace and happiness since he sacrificed his happiness for others. Draken realizes that Mikey should have said something, but he kept quiet and said that Mikey prepared for the upcoming twelve years in the past, which made Mikey leave everything behind. Draken, Hanma, and Mikey had a brawl the day they got separated, and the two wanted to bring Mikey back, but Mikey smashed them and leave. They begin to despise Mikey without knowing his true intentions. 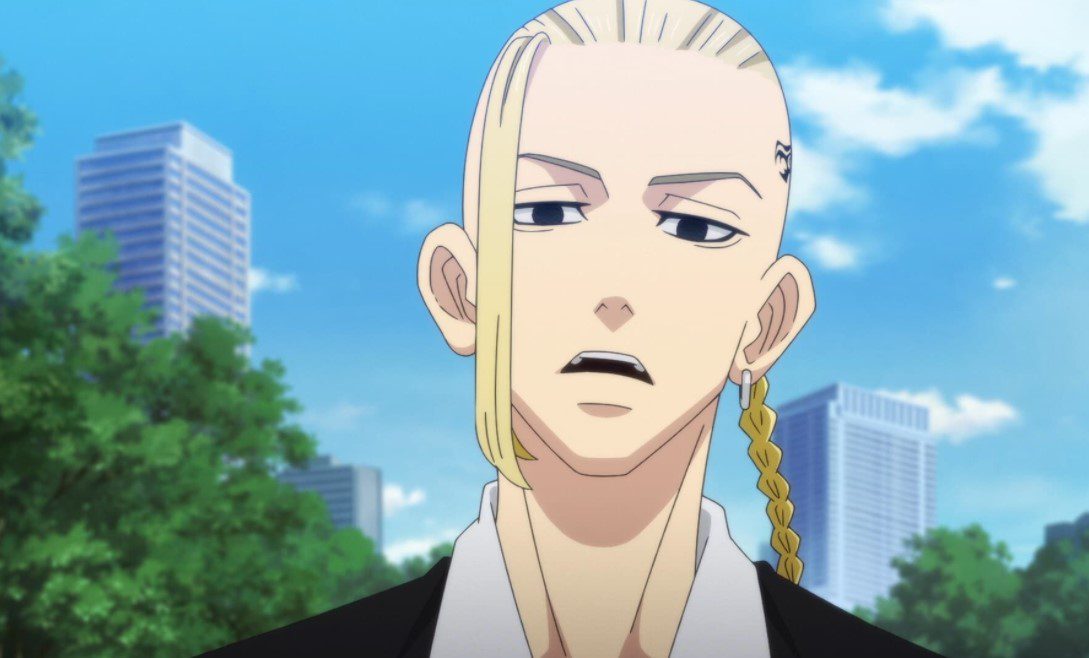 Takemichi wonders how Mikey started the battle, and Draken reveals that Mikey wanted them to have a better life. Draken realizes that Mike’s sacrifice is all about keeping the promise of making everyone happy. Takeminchi admits that the promise was important, and Mikey couldn’t break it. Draken wonders if the two morons fooled each other, and Takemich agreed to believe that Mike is making the right decision. They both went out, and on their way, Draken is curious why Takemichi joined BRAHMAN.

Takemichi reveals that they are indifferent era and wonders if he has rewritten the history and make changes. Draken warns Takemichi to get ready since anything can happen. Takemichi vows that they will get Mikey back. The two bumps with a girl, and Takemichi saw blood in his t-shirt and hands. Draken notices that Takemichi is disturbed and told him that and is tomato juice. The lady apologizes since she pranked Takemichi in that month of pranks; Takemichi realizes that he had this vision before and can see the future. Draken has found the reason to get Mikey back. Take a look at the following and note that the manga will return soon.