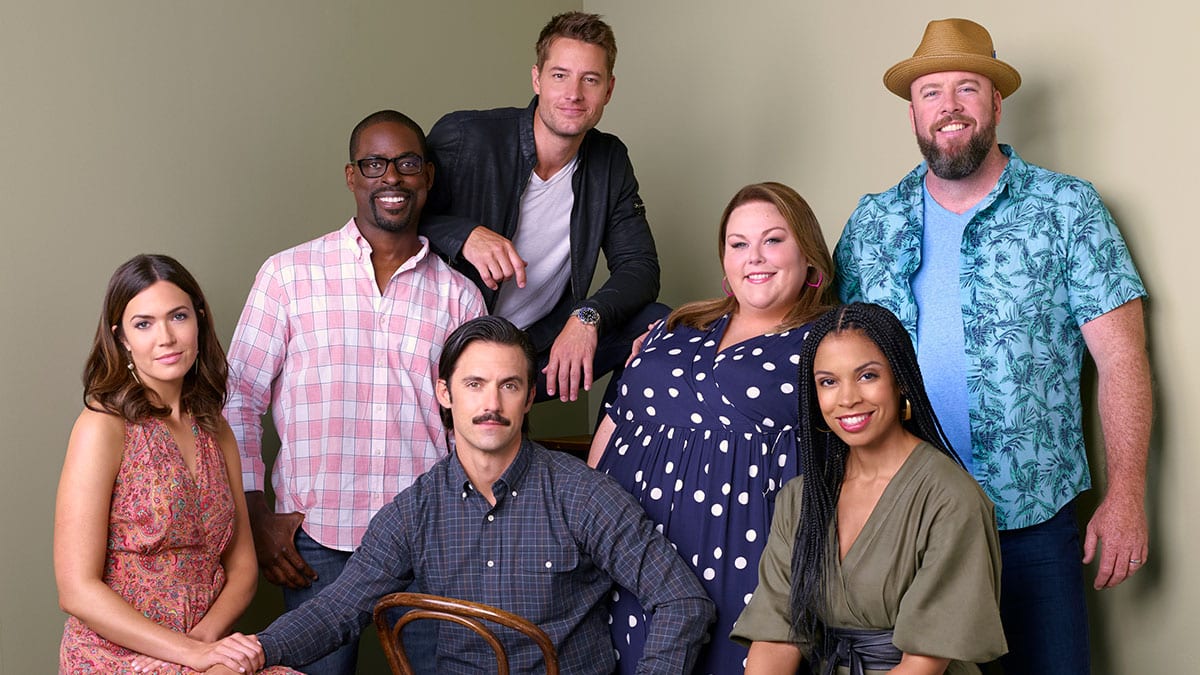 This is Us season five final episode left us all surprised as the episodes featured a fast forward where Kate and Toby were filling for a divorce. Kate appeared in a white wedding gown, and she was getting married to Philip. Philip is Kate’s fellow teacher at music school. Who encouraged her to keep the job them Toby wanted her to stay home and fulfill her motherly responsibility. Toby blamed Kate for not being a good mother because she didn’t want to quit her job.

Then Philip was the one who pulled Kat out of her self guilt. The creators were trying to give the views a hint that Kate and Philip might share some sort of connection in the near future. So, we can say yes, this is really happening. 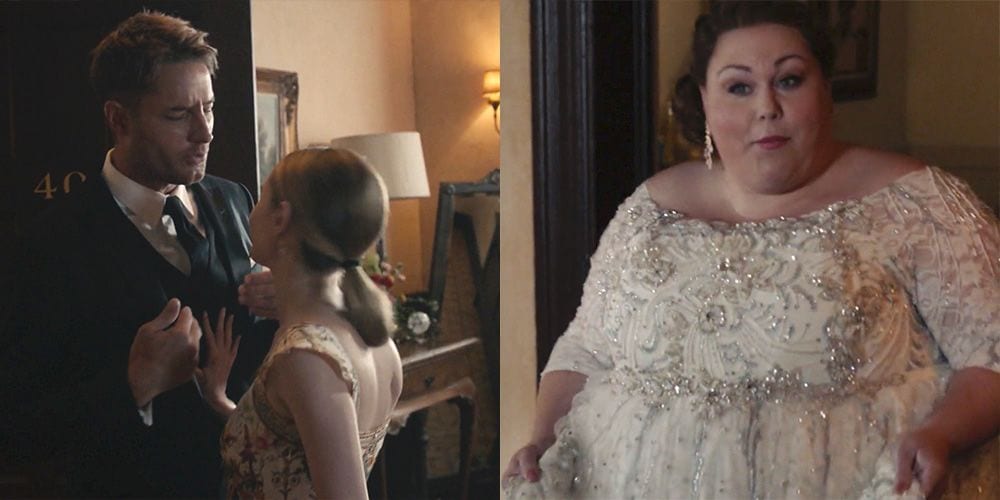 Kate In A White Wedding Dressing From The Fast Forward Of Season 5 In This Is Us.

However, if we talk about predictions, viewers predicted way back that Kate will dump Toby. But rather they got married in the second season. Kate’s storyline in the series has mostly been about her relationship with Toby. And it technically feels that her life revolves around him. But viewers believe that Kate is much more than just Toby’s wife and a mother. Fans were really happy with the fast forward because you might be a fan of This Is Us, but you can never be a fan of the couple Kate and Toby.

Fans have been looking forward to Toby and Kate’s separation. As in a fast forward, it was seen that Randall invites Toby to his goodbyes to Rebecca on her finals day. In the fast forward, Toby seems to be single. This wasn’t very clear initially, but after the last episodes fast forward, it is clear that Toby and Kate part their ways for good. However, the process of separation is not going to be easy as their relationship has been toxic since the beginning, but they both were not ready to give up on each other. We can’t say that they seemed in love, but they were defiantly trying to love each other again.

Viewers feel that Kate should have dumped Toby when he was not able to get along with Jack due to his son’s disability. However, Kate ignored all the red flags and just talked into a trap called marriage. However, in their relationship, they both were equally toxic for each other. Their defense mechanism to cope up with stress is to fight with each other and then make bad choices. Initially, fans thought that Kate would die, but no fast forward confirmed the death of Kate.

They both don’t communicate their feelings, and they end up choking on those feelings. Toby and Kate’s divorce will send a very strong message to its viewers that it’s completely okay to walk out of a toxic relationship. And no amount of effort can fix a damaged marriage. This closure to Kate and Toby’s malfunctioning marriage might give courage to many people to come forward about their problems. Kate and Toby are both afraid to be alone, so they settle for each to and made peace with their unhappy lives.

However, tables are going to turn in 2126. A lot of fast-forwards have given us hints that Kate and Toby will end their marriage. But the fast forward to 2026, which was featured in the last episode of season 5, gave us a clear picture. And yes, Kate and Toby are getting a divorce in the sixth season of This Is Us.

This Is Us will be concluding the show with its sixth season, which gives the production the motive to call for a happy ending which Toby and Kate can’t seek together. So, in season 6 of This Is Us, we will see Kate starting her new life with Philip. And Toby will be happy for her. It will indeed be a Happy Ending then.